According to my observations, most beautiful girls live, or born in Sibera. And Yana Dobrovolskaya is one of them. She is from the Siberian city of Tyumen. Yana has become the winner of national beauty pageant Miss Russia-2016. In the final show, which ended on the stage of a concert hall of Barvikha Luxury Village on April, 16 she was crowned Miss Russia. In the final competition took part fifty contenders for the main prize. Traditionally, the winner of the contest got an exclusive crown of white gold worth $ 1 million. In addition, she received 3 million rubles and the car. And, of course, the opportunity to represent Russia at the “Miss World” and “Miss Universe”. 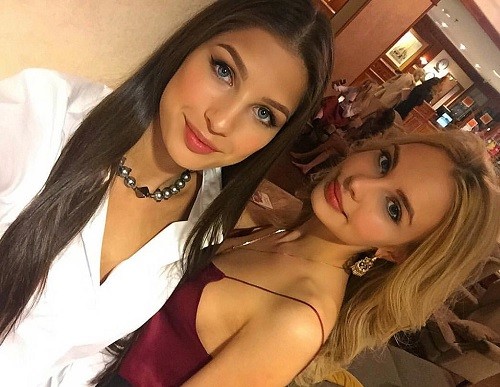 16th day of the competition. In the photo Yana Dobrovolskaya (left) and Katya Luganskaya (Yalta)

The award was handed over to Yana Dobrovolskaya by previous holder of the title – Miss Russia 2015 Sofia Nikitchuk. Yana Dobrovolskaya was born in Tyumen, December 8, 1997. She has specialized secondary education – graduated from Tyumen State College of Art with a degree in “teacher-choreographer.” 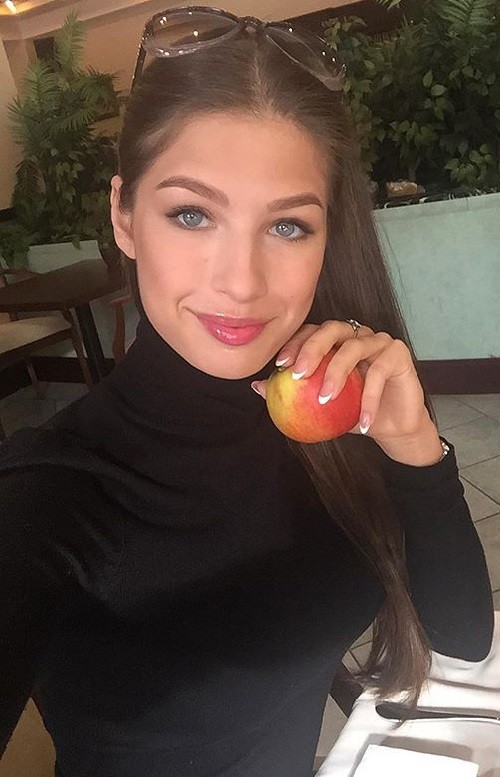 Yana Dobrovolskaya speaks English, loves outdoor activities and has a lot of hobbies, such as ballroom dancing. Besides, she is a European champion in ballroom dancing (2015). Her favorite pastime includes reading books, decor, teaching and child psychology. Despite such a young age, the victory in the contest “Miss Russia 2016” is not the first significant achievement of beauty. Thus, in 2015 she won the nomination “Miss Intellect” in the competition “Miss Volga 2015”. And the same 2015, she got the title “Miss Russian Jewellery network”. Besides, in 2014, Yana performed at the opening of the Winter Olympics in Sochi. 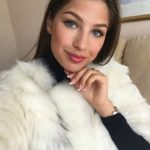 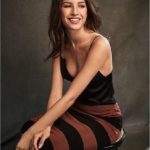 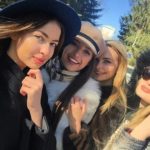 With other participants of Miss Russia 2016 beauty contest 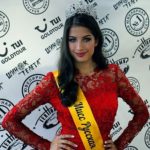 In 2015 she got the title of Miss Russian Jewellery Net 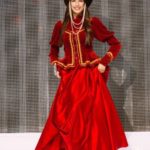 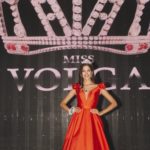 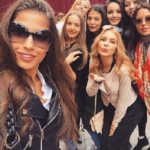 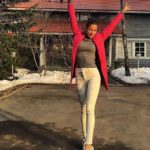 The day begins with morning exercise 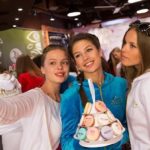 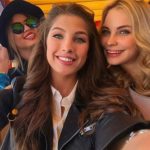 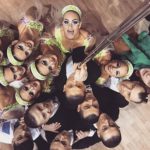 In addition, Yana is a member of a dancing team. 2015 European champions, ball dancers 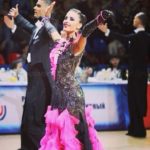 Performing at a ball dance contest