Lake Baikal, the ‘Sacred Sea of Siberia, is one of the world’s most beautiful natural wonders and one of Russia’s most prized treasures, recently designated as a World Heritage Site. Lake Baikal is also the oldest lake in the world. Sediment has been dated about twenty-five million years. The second oldest lake in the world, Africa’s Lake Tanganyika, is mere two million years old. Most lakes seldom get beyond 50 000 years. Lake Baikal is locked in winter. Frozen to a depth of several feet in places, it more resembles one of its favorite names “Blue Pearl of Siberia”. Huge blocks of ice have been pushed up on shore by wind and tides. In shallow bays, where break is already underway, the crust of rotten ice will splinter into foot-long icicles the moment we touch its fragile edge. 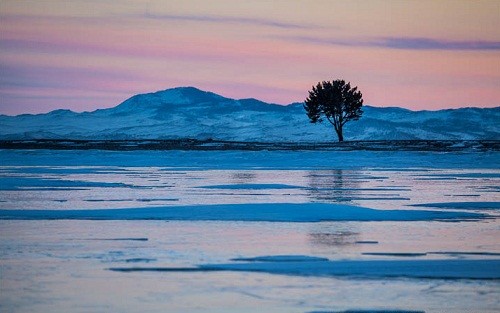 Native Buryats call the inner bay ‘the little Baikal’, and it is considered the most sacred part of the ‘Holy Sea’, aka Baikal. The size and magnitude of Lake Baikal is astounding. Containing one fifth of all fresh water on Earth, more than all five Great Lakes of North America combined, it is 400 miles long, with its greatest depth some 5,750 feet (1.1 miles). Below that, there are four additional miles of sediment, making the Great Baikal seven times as deep as the Grand Canyon. If all its 334 tributaries dried up, and its single outlet, the Angara River, were to drain it, it would take 400 years. All the rivers and streams on earth would need over a year to refill it. 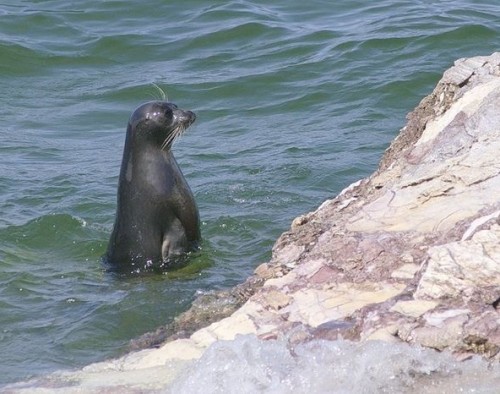 Much like the Galapagos Islands, Baikal’s isolated ecosystem has evolved independently for millennia. Of some 2,000 aquatic life forms, 1,200 are endemic, including Nerpa fresh water seal, the only example of its type on earth. The nearest relative of the Nerpa is the Arctic ringed seal, nearly 2,000 miles away. 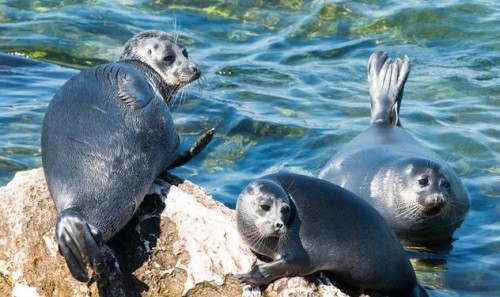 Nerpa – the only mammal endemic living in Lake Baikal 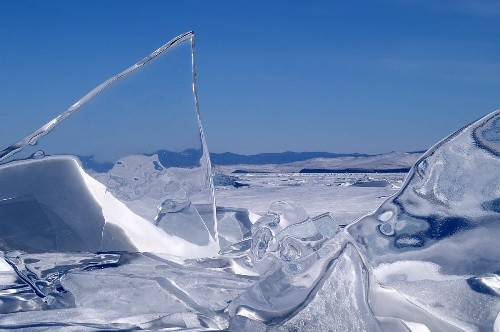 Baikal – the Blue Pearl of Russia

The scourge of Baikal are its winds. It is one of the stormiest lakes in the world. Fierce gales build out of nowhere and race down canyons. The worst are given names, the Sarma, the Angara, the Verkhovik, the Barguzin. The wicked Sarma, or ‘Black Wind’, as it is known, is perhaps the most feared. A saying goes, ‘It is only upon Baikal in autumn that a man learns to pray from his heart’. 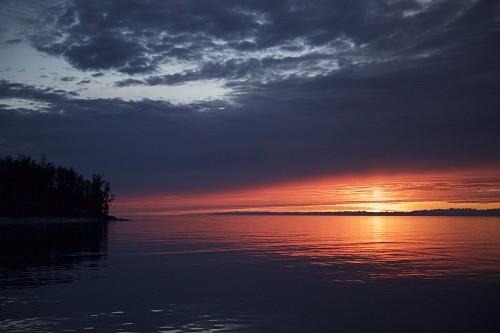 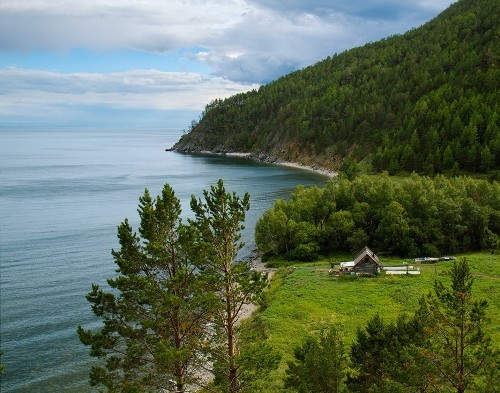 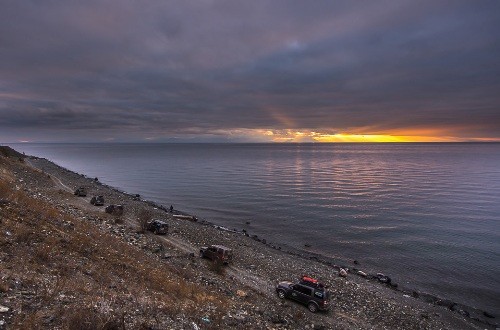 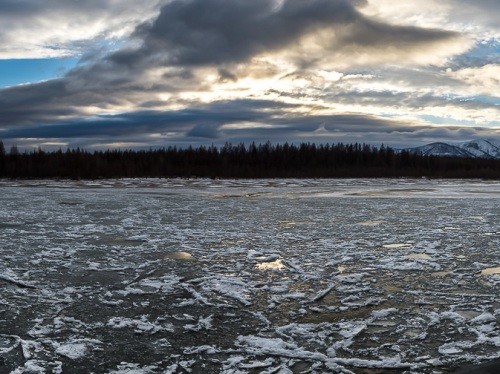 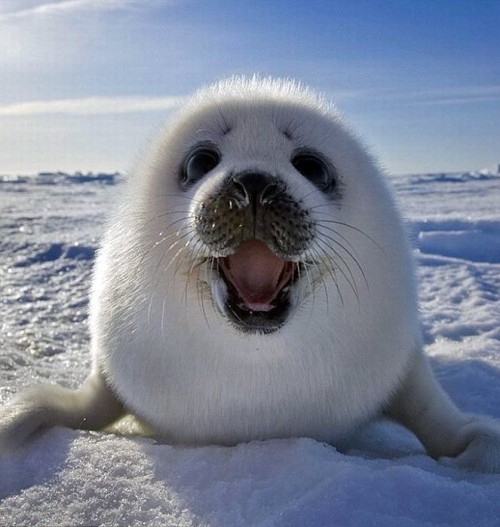 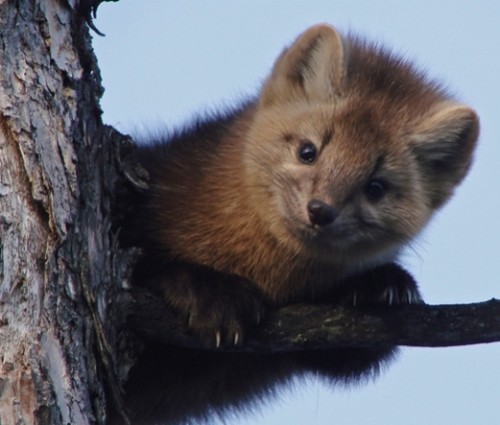 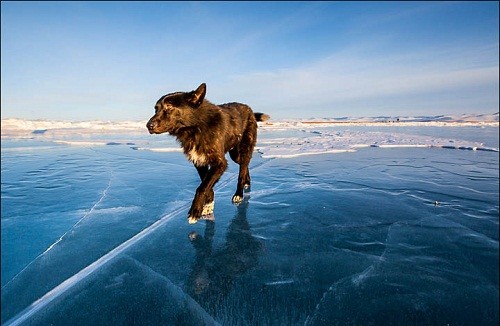 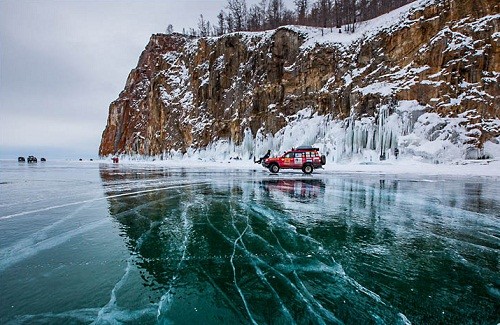 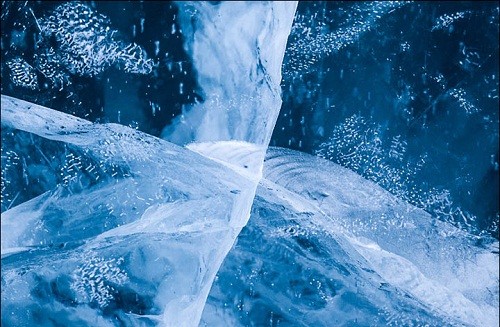 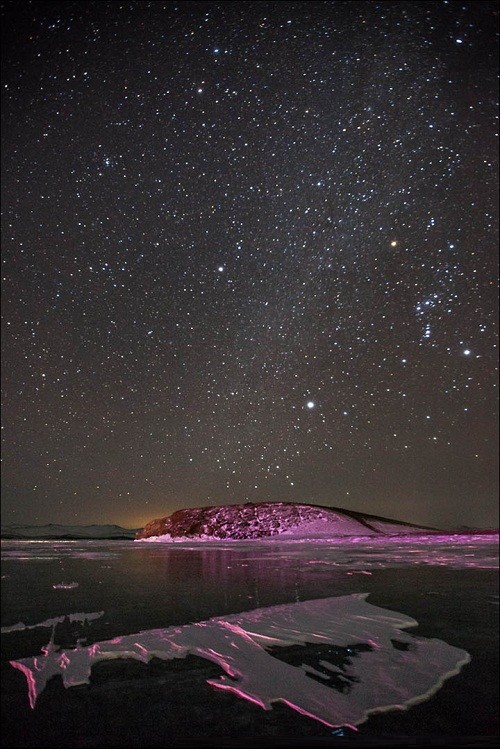 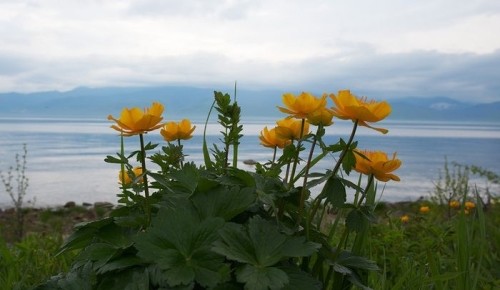 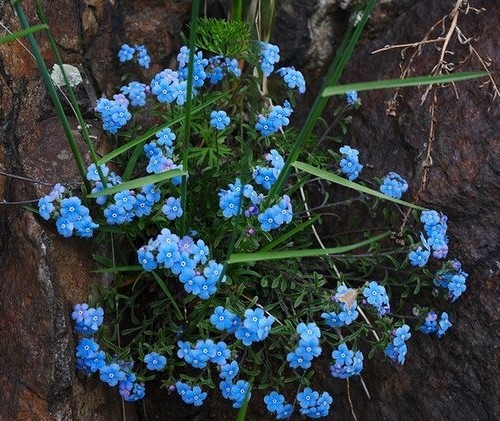 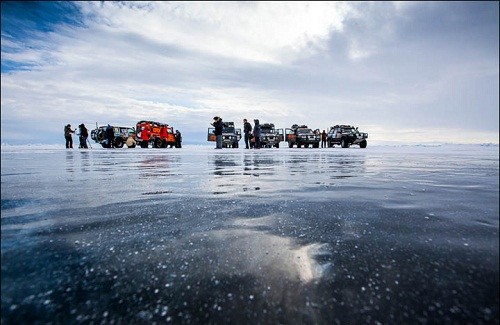 The Baikal in winter 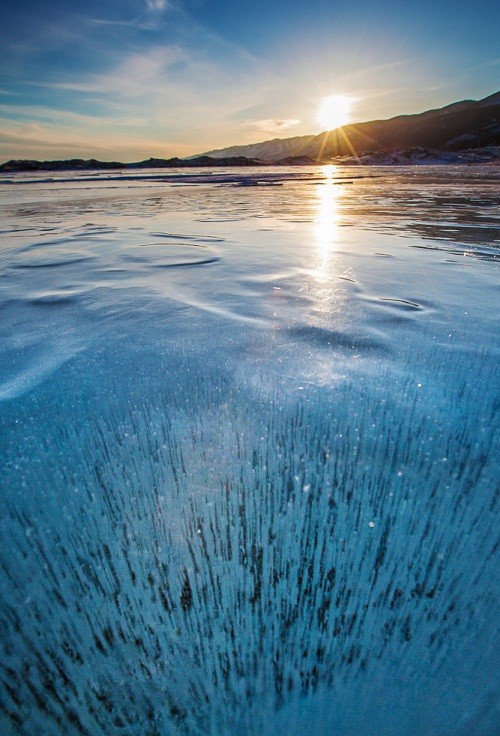 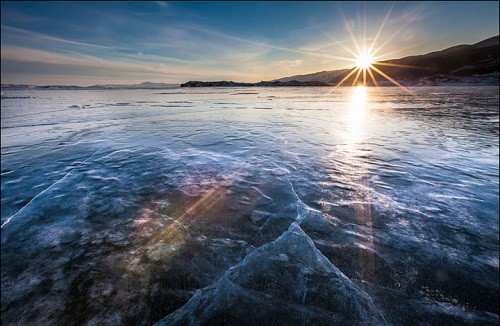 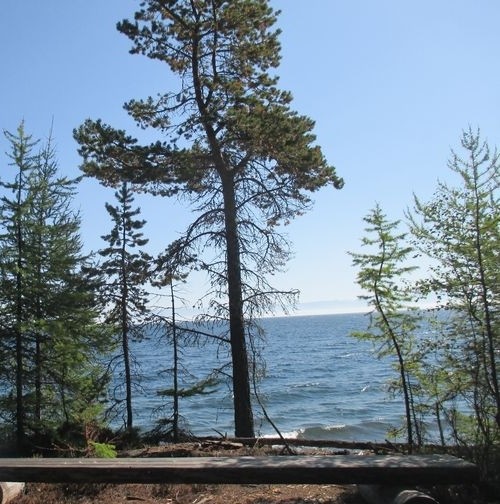 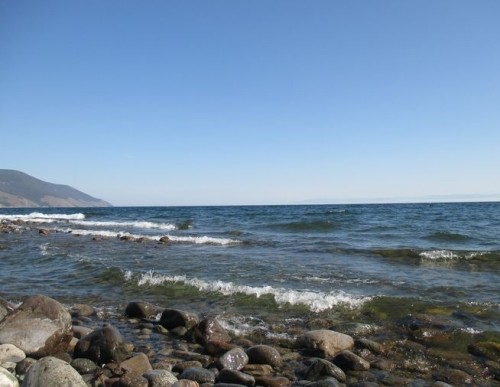 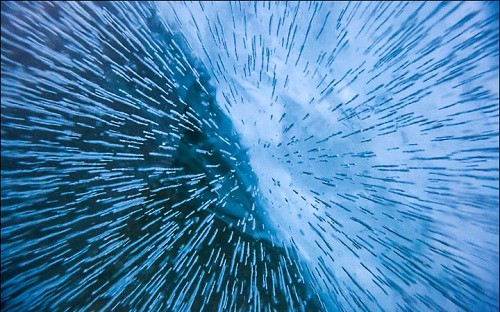 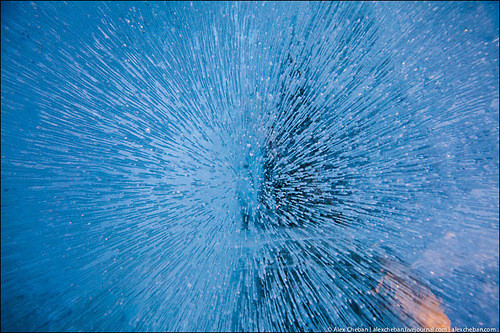 The icy lace of the Baikal