No doubts, every self-respected foreigner must come to Red Square during the day and take a picture of miracle of miracles, bright and cheery color explosion – St. Basil’s Cathedral. “Cathedral comes out of the depths of the earth, like a volcano. It seems as if its central pyramidal head preparing to start as space rocket”, wrote Newspaper L’Express, France. Yes, just for the sake of this masterpiece you should arrive in Moscow … And then go back and enjoy Red Square in the night lights – from the windows of GUM to red stars of the Kremlin. And among the celebrities visiting Red Square – stars of show business, politicians, actors, athletes, and artists, who at least once in their life, visited Red Square. 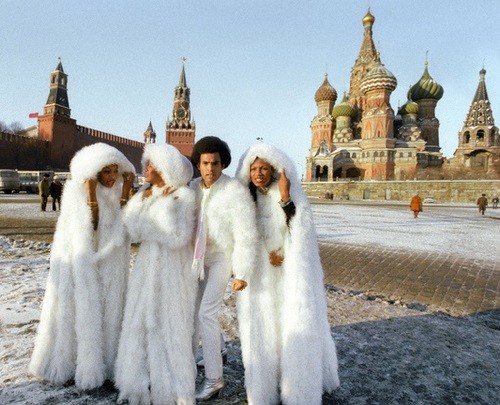 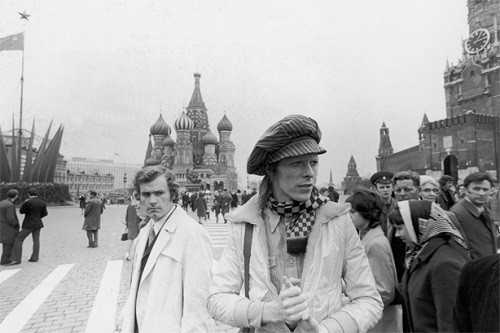 Employees of Kremlin museums believe that rock concerts can cause damage to ancient buildings, including St. Basil’s Cathedral. 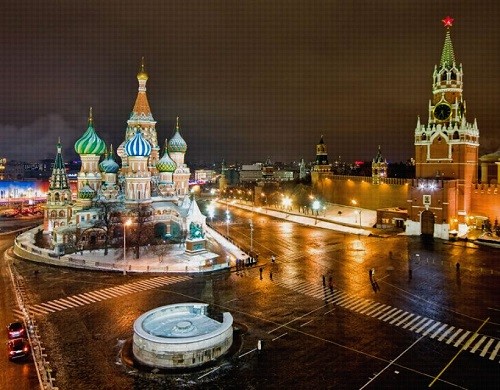 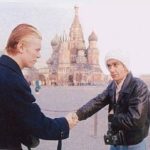 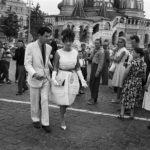 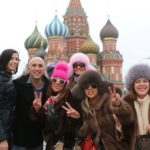 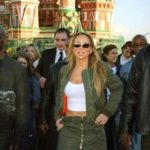 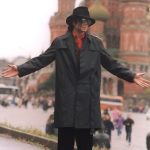 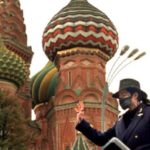 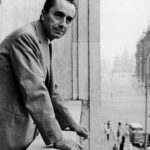 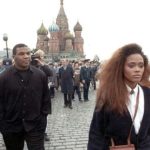 Mike Tyson and his wife Robin Givens in Moscow, 1987 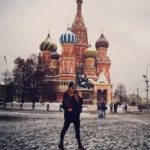 Paris Hilton on the Red Square in Moscow 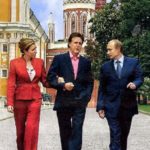 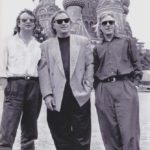 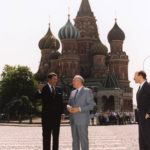 President Reagan and Soviet General Secretary Gorbachev in Red Square during the Moscow Summit May 31, 1988 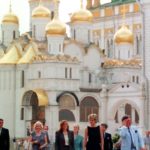 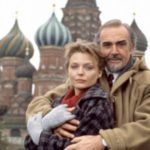 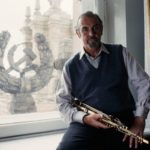 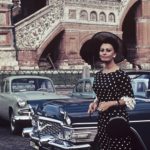 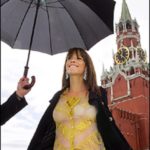 Sophie Marceau on the Red Square in Moscow 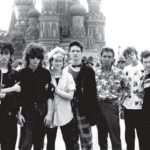 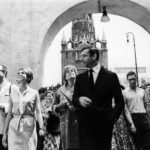 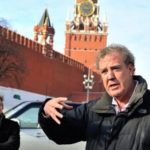 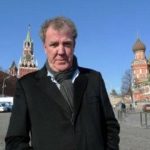 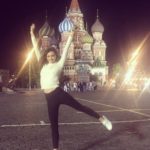 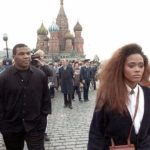