Icons on the wrappers. The history of many favorite Soviet sweets dates back to tsarist Russia. Many candy recipes were invented in the 19th century and were kept in strict confidence by the owners. The revolution and the nationalization that followed made the recipes and packaging of the sweets in the public domain.

Chocolate and candy production in Russia appeared at the end of the 19th century with the development of the industry. The products of the candy factories of the tsarist period were of high quality and popular, therefore, even in Soviet times, the names of many factories remained the same.

In Russia, personalized sweets were produced. This was long before the Coca-Cola Company began to write names on cans and bottles.

We have selected a collection of pre-revolutionary candy wrappers with the image of Orthodox icons.

Many of them reflect the “modern” style, which was fashionable at the time.

The turn of the century, the era of Art Nouveau in art demonstrates for the first time not only the unity of style in architecture, painting, graphics and sculpture, as befits a single large style, but also expands the field of activity. And it is at this time that the artist can deal not only with the design of the building, but also with its interior design, the creation of furniture for the interior, lamps, wall panels, paintings, dishes, even door handles! And, including such utilitarian things as candy wrappers. Yes, these are wrappers from chocolate and chocolates, but today we value it precisely as a wonderful monument to the graphics of Art Nouveau!

In Soviet times, there were many varieties of sweets. These wonderful pictures can be used to study history. And the quality was excellent. Nowadays, such candies are not made. 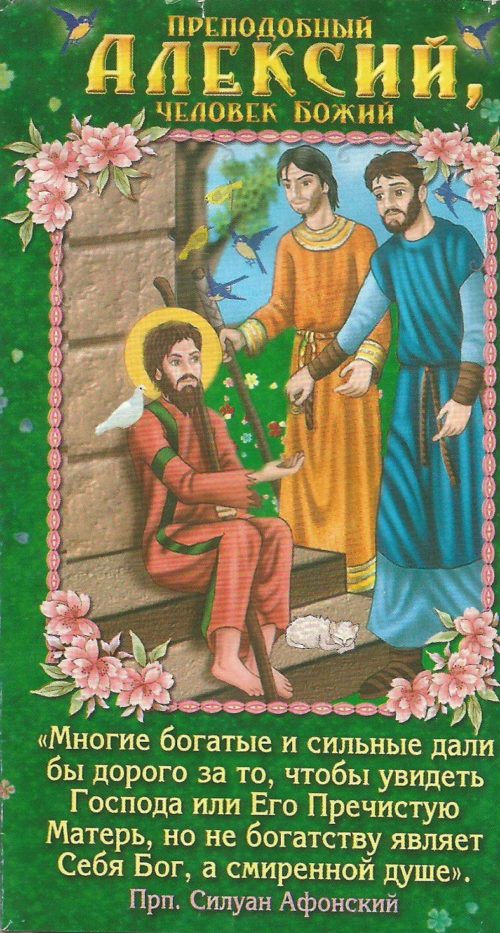