Kirillo-Belozersky Monastery – Orthodox monastery of the Russian Church, located in the North of Russia, on the shores of Lake Siverskoye, within the modern town of Kirillov, Vologda region. The monastery was founded by monks Cyril Belozersky – a follower of St. Sergius of Radonezh and Ferapont Belozersky in 1397. It was originally erected Cathedral of the Assumption by artel of Rostov artists. In the XVI century, next to it there was a small Ivanovsky monastery. At the time, the monastery was an outpost of the Moscow state in enemy lands of the Novgorod Republic. 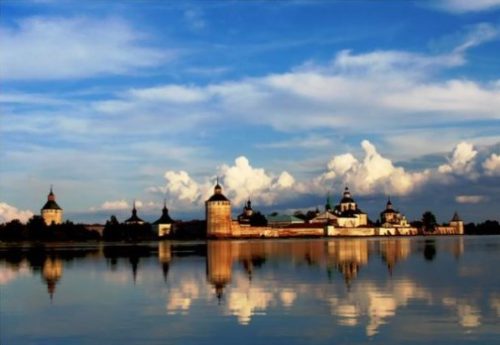 Kirillo-Belozersky Monastery was a large feudal landowner. In the XV-XVII centuries, carried on an extensive trade, especially salt and fish. In the XV-XVII centuries, the monastery served as a place of imprisonment of persons of secular and ecclesiastical feudal nobility. Later the monastery was enriched, expanded and despite the great fire in 1557 was the largest stone structure, second only to the Trinity-Sergius Monastery. 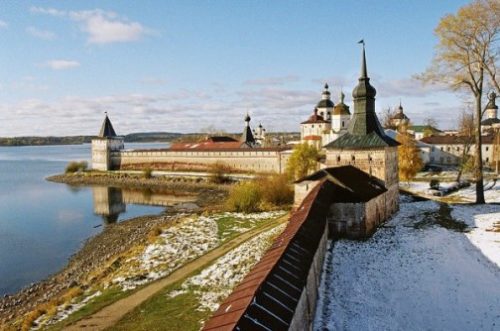 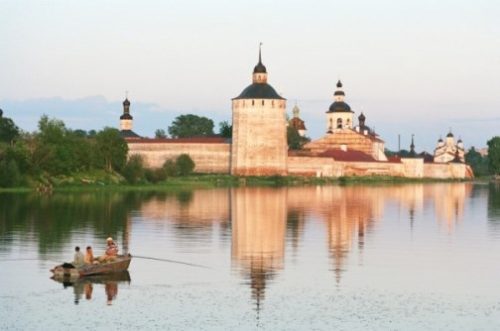 In 1770, on the occasion of the construction of the proposed project of Bazhenovsky palace courtyard Kirillovskoe in the Kremlin was abolished, and then in 1776 was completely dismantled.

The complex of St. Cyril-Belozersky monastery includes a large ensemble of the Dormition monastery and Ivanovo (“Old Town”), “New Town” area and unpreserved Ostrog fortress between them. The monastery is surrounded by walls with monumental towers, decorated with patterns made of brick.

Uspensky Cathedral in the Kirillo-Belozersky Monastery

Since 1924 – the Historical-Architectural and Art Museum-Reserve. To the museum were brought wooden architecture monuments of the neighborhoods (Church of Deposition of the Robe (1486) from the village of Borodavy; mill (XIX century) from the village Shchyolkovo). 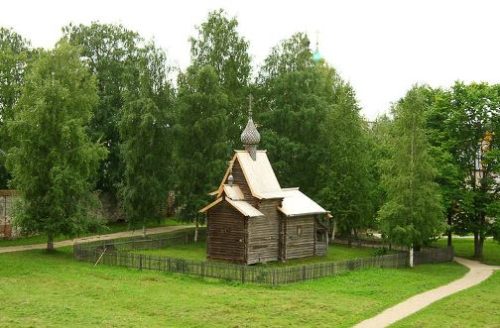 Kirillov church from the village of Borodavy

In the refectory of the House at the 1519 Church there is the Museum of Icons, which has a large collection of icons. In 1604, the priest of St. Sophia Cathedral in Vologda, painter Anisim Samsonov painted 20 images of the Mother of God and 20 images of St. Cyril for Kirillov Belozersky monastery. To this day, the collection has almost all the iconostasis of the Assumption Cathedral in its modern construction, which is a unique fact in the history of Russian art. Ancient icons of the iconostasis have long been separate. Of the 60 survivors 33 are icons from Kirillov, and the rest – in the Russian Museum, the Tretyakov Gallery and the Museum of Andrei Rublev. In early April 2009, the last of the icons were returned to Kirillov. 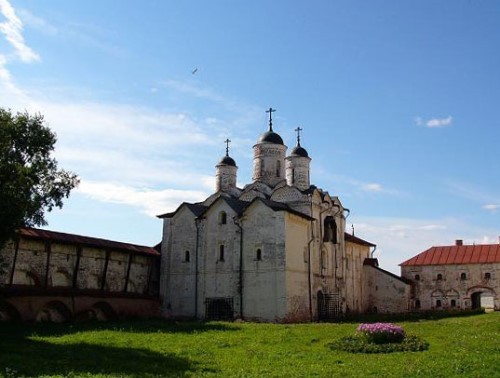 Since 1997, St. Cyril Belozersky Museum is included in the list of the most valuable objects of cultural heritage of the peoples of the Russian Federation. 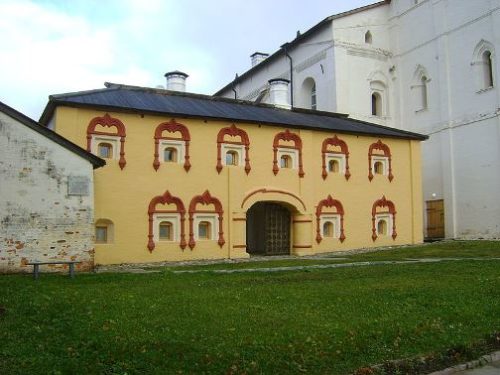 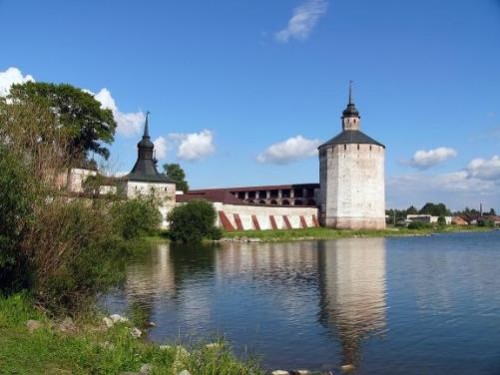 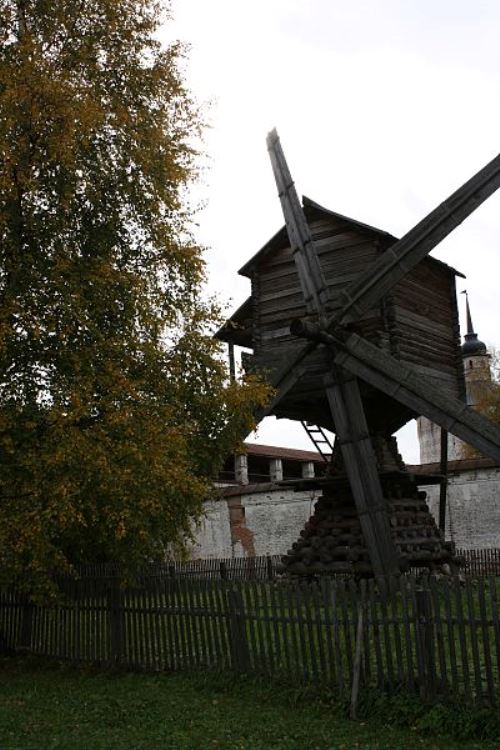 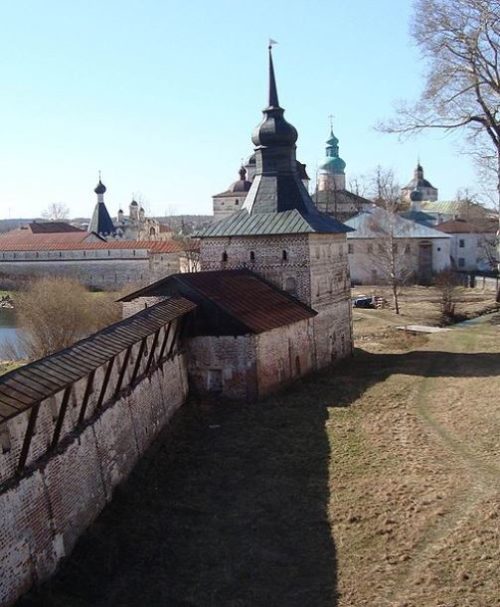