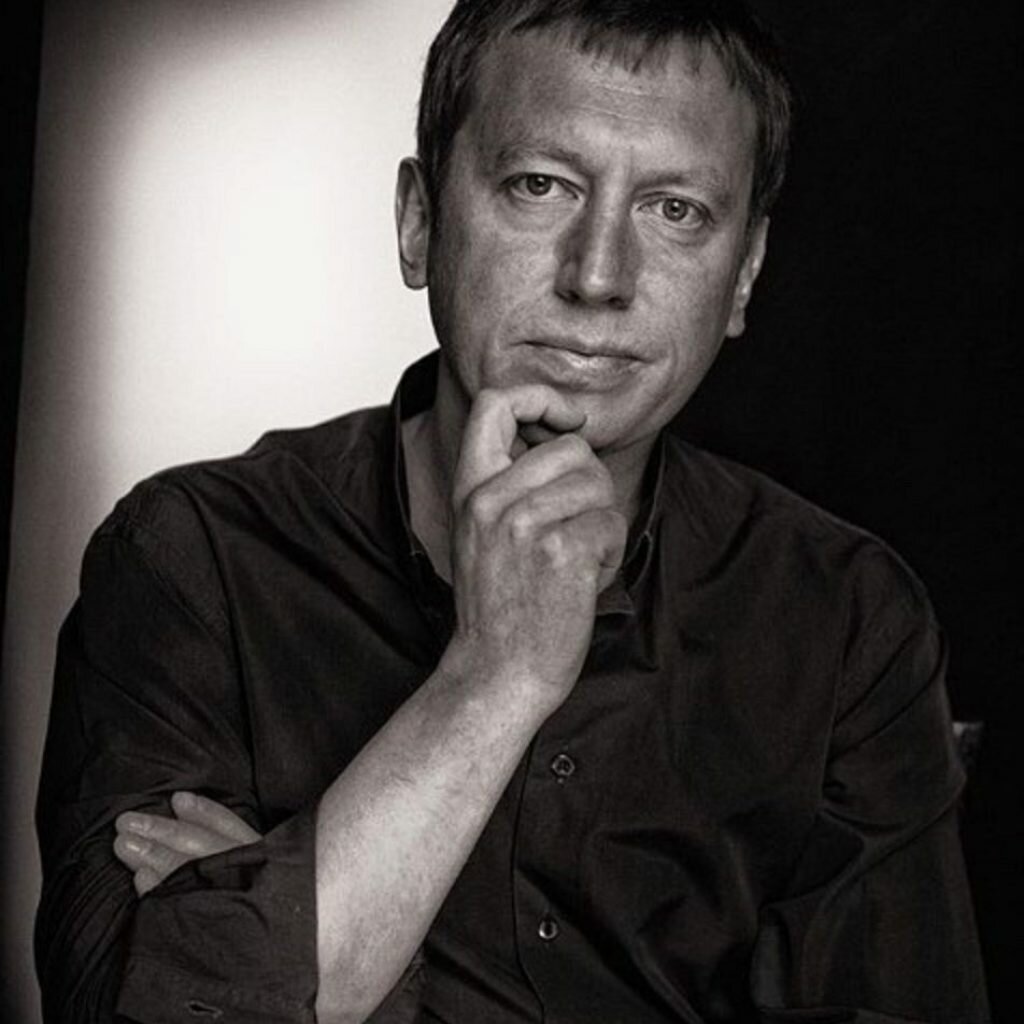 Mikhail Nikolayevich Trukhin is a Russian theater and film actor, Honored Artist of Russia, born on October 28, 1971 in Petrozavodsk. While Mikhail’s mother was finishing her studies at the Polytechnic Institute, Misha lived with his grandmother in the city of Monchegorsk in the Far North. There he did physical exercises, went hunting with his uncle. There he received his primary education (three classes), after which his mother moved him to Leningrad.

Among the new classmates of Trukhin were his future colleagues D. Barkov and E. Druzhinin, familiar to the public from the main roles in films about the adventures of Petrov and Vasechkin. In his spare time, Trukhin played hockey, practiced judo, and also attended a theater circle at the House of Pioneers.

After graduating from high school, Mikhail, along with Dmitry Barkov, tried to enter the Institute of Culture at the directing department, but none of the young people passed the entrance exams. But Trukhin attracted the attention of the directors of the Alexandrinsky Theater, who were among the members of the selection committee, and was invited to join the supporting cast of the troupe. Mikhail also studied in the theater-in the studio of Igor Gorbachev.

Having gained experience, Mikhail applied to the Leningrad State Institute of Theater, Music and Cinematography for the course of Veniamin Mikhailovich Filshtinsky. During his studies, he played in the Filshtinsky theater “Perekrestok”. For the role of Vladimir in the play “Waiting for Godot” based on the play by Samuel Beckett, the actor was twice awarded the Golden Mask Festival award. After receiving the diploma of LGITMIK in 1996, Trukhin went to work in the theater. Of the Leningrad city Council. In 2000, he moved from there to the theater “On Liteyny”, where he played, in particular, the impulsive Aston in the play based on the play of the brilliant English playwright Harold Pinter “The Watchman”.

He first starred in the film Trukhin in 1991. In the film adaptation of “Cynics” by A. Marienhoff, he played the brother of the main character Olga-the White Guard Goga, who was shot on the orders of Olga’s lover. A year later, Mikhail received a cameo role as a soldier in the film “The Afghan Breakdown”. This was followed by a five-year pause, followed by a dizzying triumph. Trukhin was invited to play the role of Captain Volkov in the detective series “Street of Broken Lanterns”, which became very popular among viewers. At the moment, 13 seasons of the famous series have already been filmed, and the creators do not plan to stop there. After the first episodes, Trukhin became known throughout the country.

In addition to filming in “Street of Broken Lanterns” and related projects (“Deadly Force”), the actor starred in two dozen films. He played an employee of the NKVD Altman in the multi-part film “Children of the Arbat”, Maletsky in “The Death of the Empire”, Wernick in “Mad Love”.

Now the actor lives in Moscow, continues to actively act in films and play in the theater. He is married to actress and TV presenter Anna Nesterovoj, the couple has a daughter. Mikhail also has two children from his first marriage to Lyubov Yeltsova. The latest series for today, in which Mikhail Trukhin took part, – the series “Department” – has not yet appeared on TV screens.

All filmography with Mikhail Trukhin< / strong>