Six-year-old Agnia Rokkel from Novokuznetsk was recognized as the winner in her age category (4-6 years old).

Note that Agnia Rockel is not the first Novokuznechanka to win the honorary title. In 2013, 9-year-old Diana Bondarenko from Novokuznetsk became “Mini Miss Russia 2013” in the age category from 7 to 9 years old.

The contest “Mini Miss Russia 2021” has ended in Moscow, where a girl from Krasnoyarsk. Young Varvara Zagainova, won in the category “7–8 years old”. Vara is 7 years old, of which she has been studying at a modeling school for 3 years, goes to singing and studies in the 1st grade.

The jury evaluated the child’s talent, the presentation of the national costume, the appearance in an evening dress and self-presentation.

Stars performed on the same stage with the girls, who later took part in the awarding ceremony – Prokhor Chaliapin, Shura, Katya Lel and others. 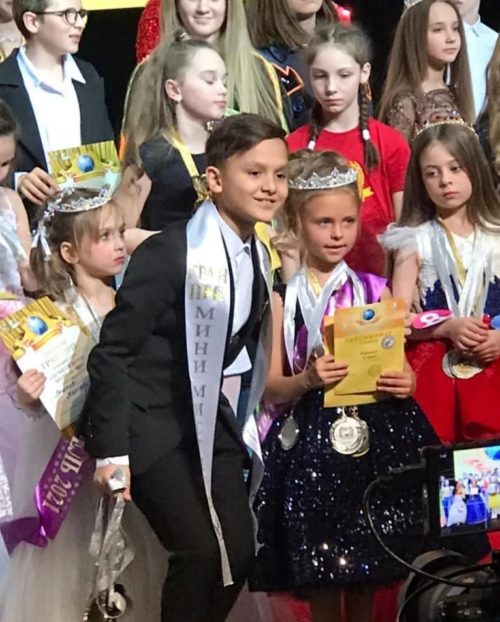 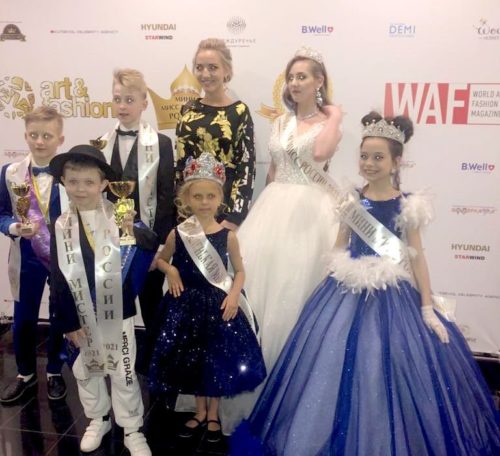 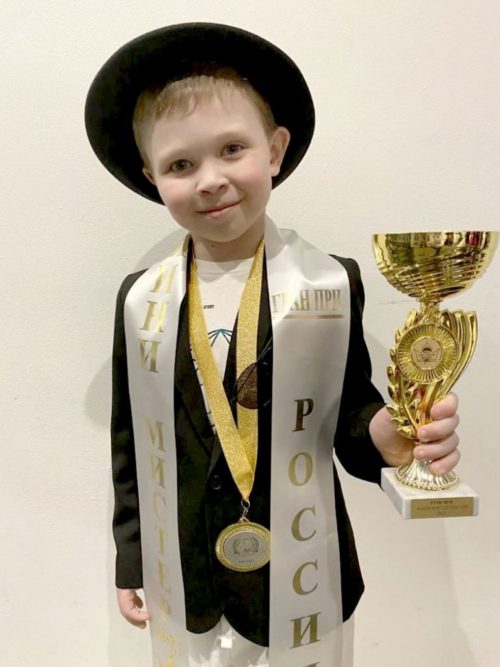 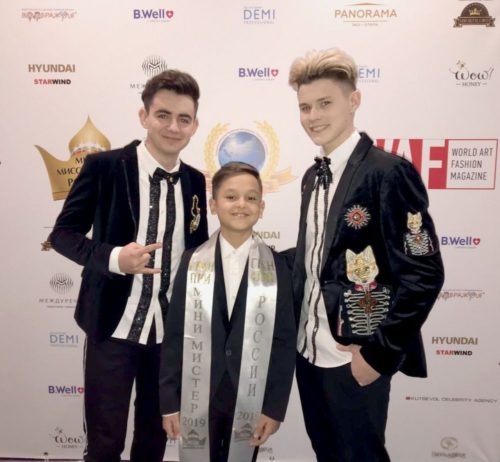