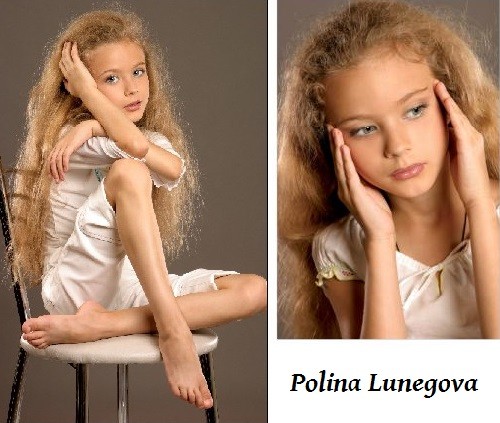 Young Russian actress Polina Lunegova was born 1 March, 1998 in Valuyki, Belgorod Oblast. The child actress at her 8 years old had solid experience, acting in films, music videos, commercials, various films and television series, model shots. Up to date Polina’s filmography includes 25 films, including “Ranetki”, “House of the Sun”, “Still, I love …”, “Kulagin and partners’, “Glukhar” – the best TV series of 2008, and others. 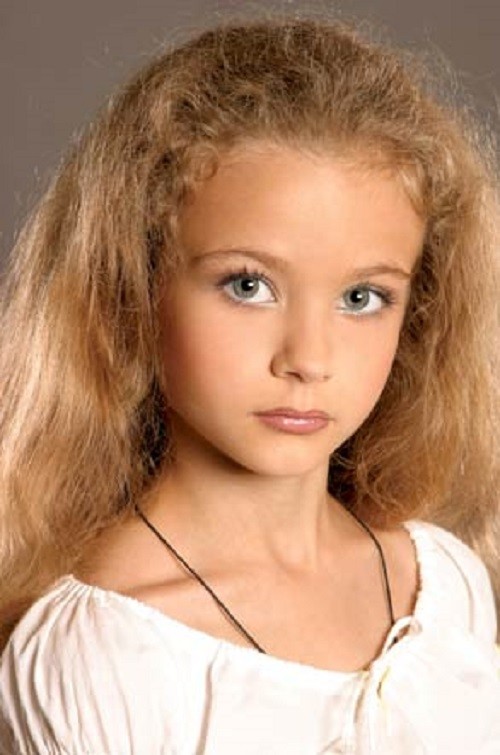 Polina’s parents, Irina and Alexander Lunegovs living in Valuyki, made friends with Vlad Zabelin, representative of Russian chanson. And when he was to shoot the video, he needed a girl with touching expressive eyes, the singer himself asked the director to try Polina for the role. Thus began the career of a child actor Polina Lunegova. The girl was noticed and offered roles in films. And now in her filmography – more than 30 films and serials. Her partners on the set were well-known actors – Irina Rozanova, Maxim Averin, Alexander Domogarov, Lydia Fedoseyeva- Shukshina and many others. 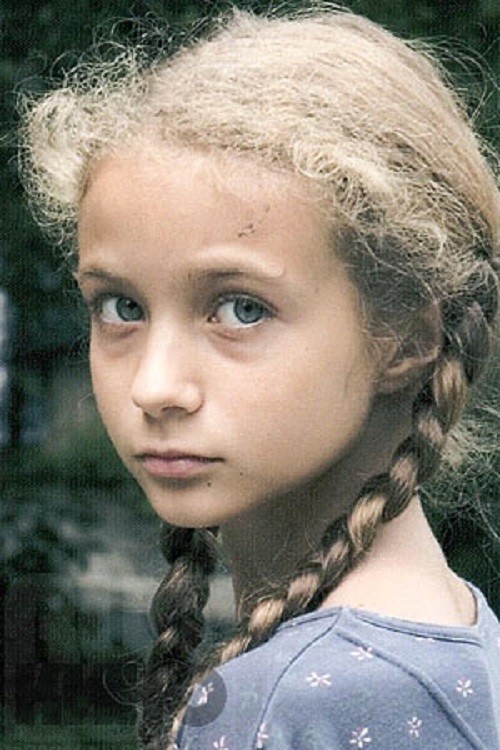 Polina Lunegova often plays girls with a difficult life, orphans or difficult teenagers. Her favorite role – a girl from the movie by Anastasia Shamshulina “Stranger in the house”. According to Polina, she refuses to act in films with lot of blood, murder and violence. And the size of fees does not matter here, just for herself, she decided that this topic would be avoided. 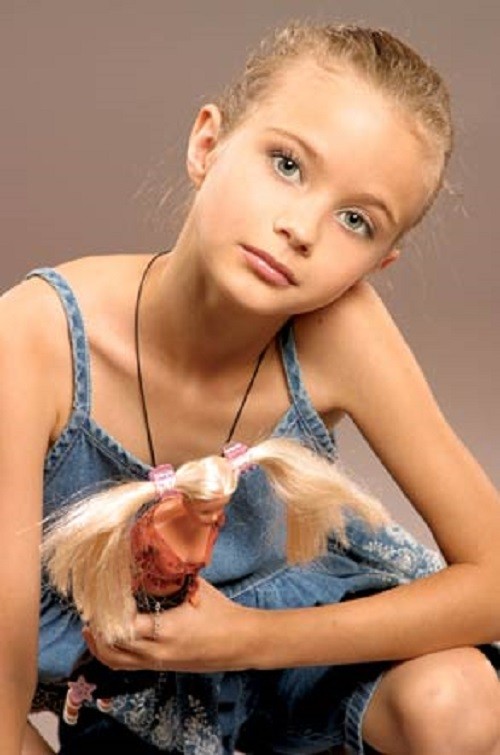 Polina’s parents are businessmen, but Polina is their priority, she has support from them. Polina Lunegova is not the only child in the family. Her younger brother Timofei is engaged in figure skating and has won several national and international tournaments. A few years ago, the family moved to Moscow. Timofei attends sport school of sports club CSKA Moscow, Daria – her elder sister now lives in America. 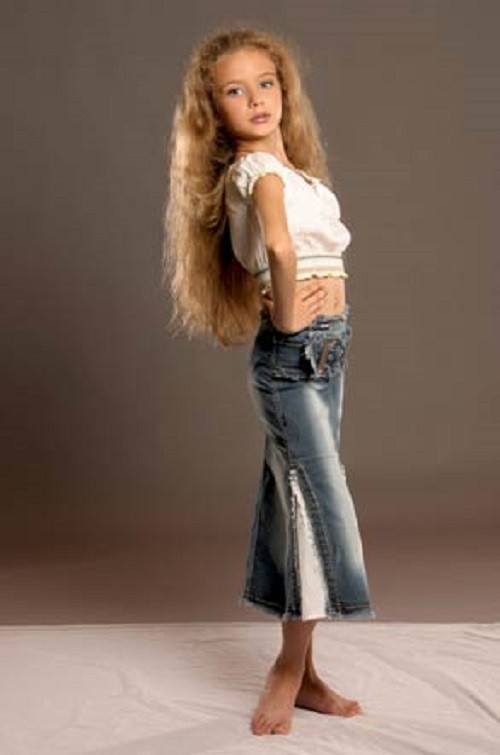 In between filming Polina does not rest, she reads books – she does not want to get bad marks at school. But the dream of the next few years – to enter Moscow Art Theater School. And while Polina is dreaming of professional career of an actress she is actively mastering the profession, taking lessons on stage speech, acting, singing, music. 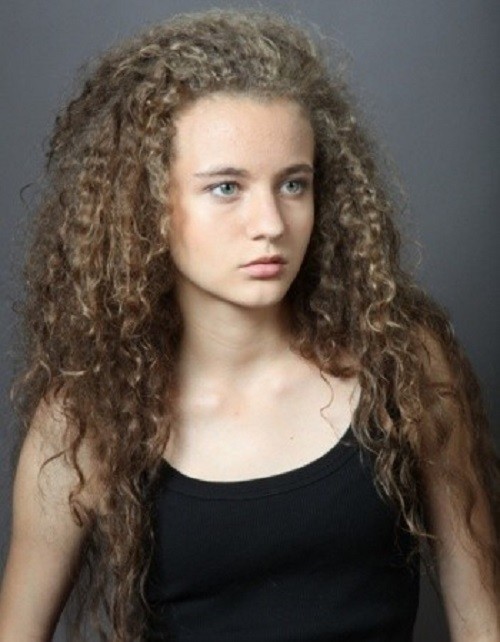 Polina loves to come to her grandmother in Valuiki. Here she has left a lot of friends.
Polina Lunegova’s filmography: 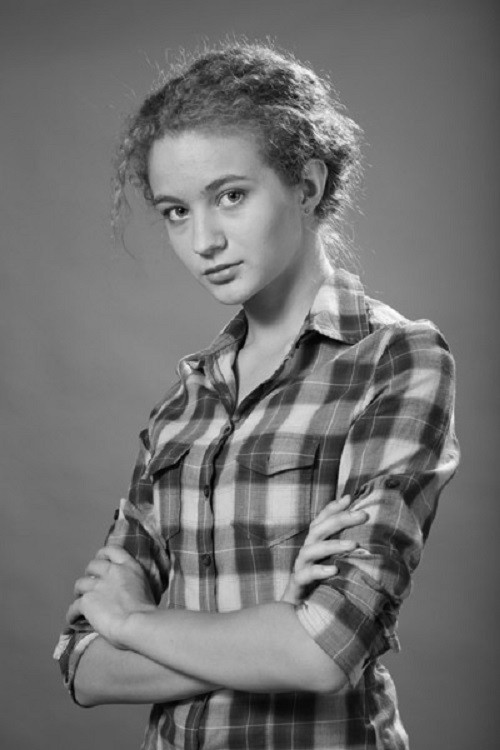 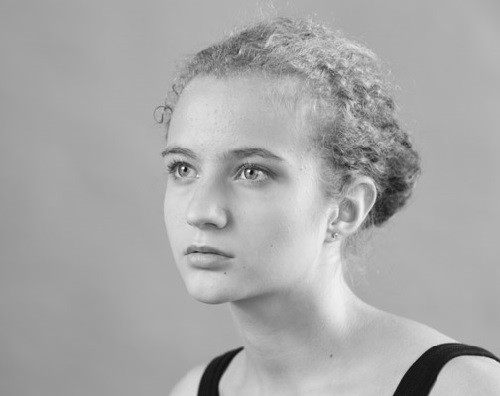 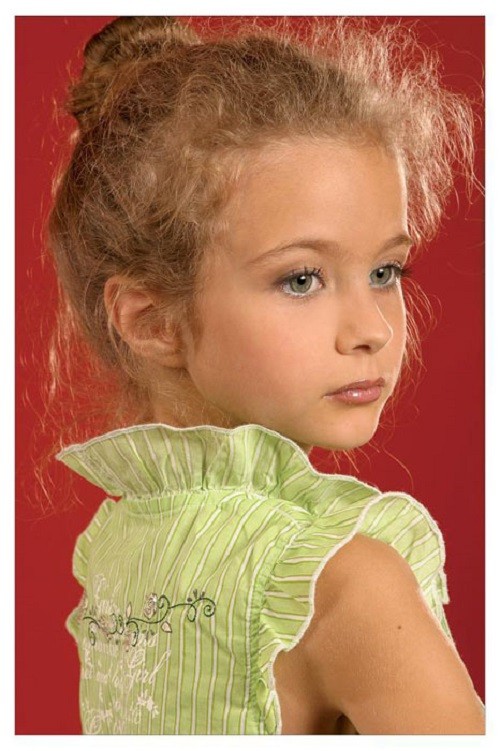 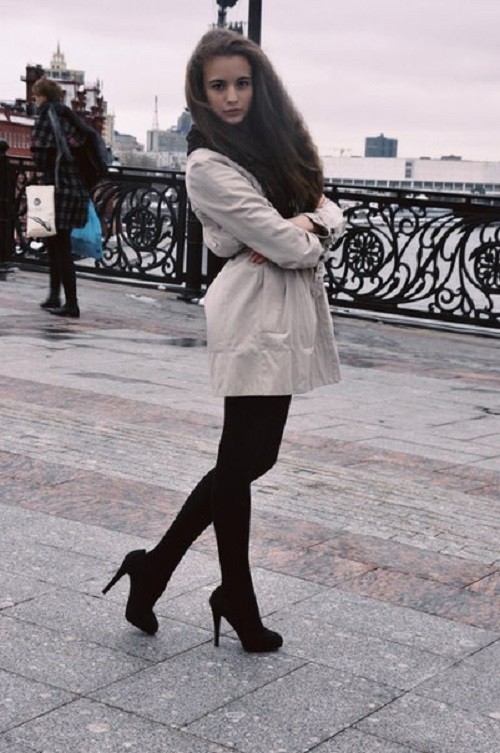 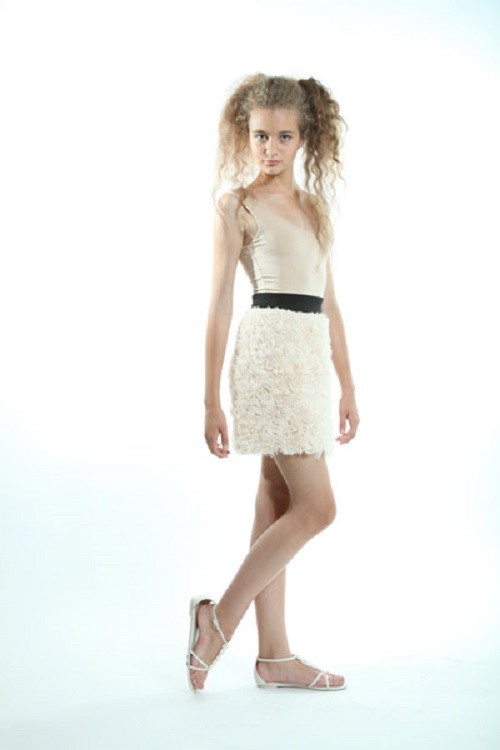 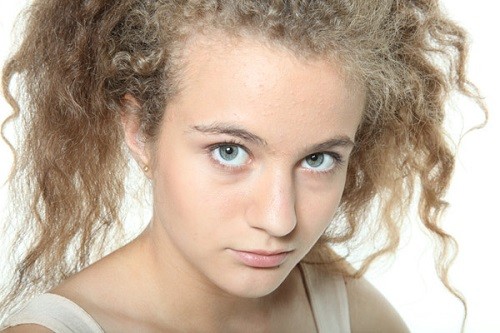 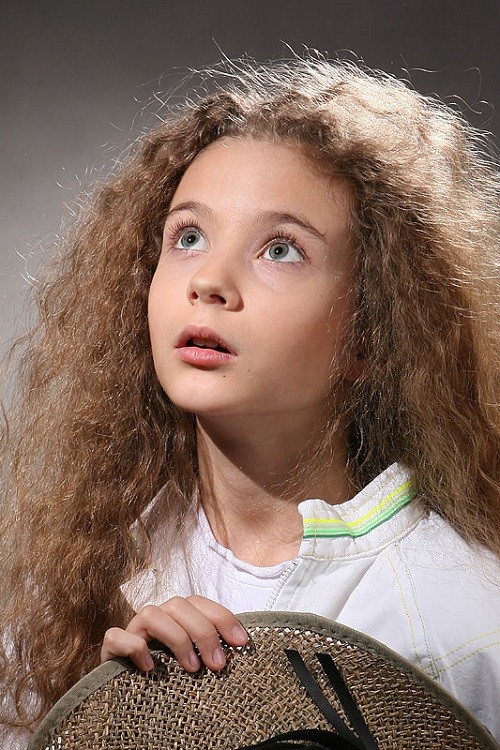 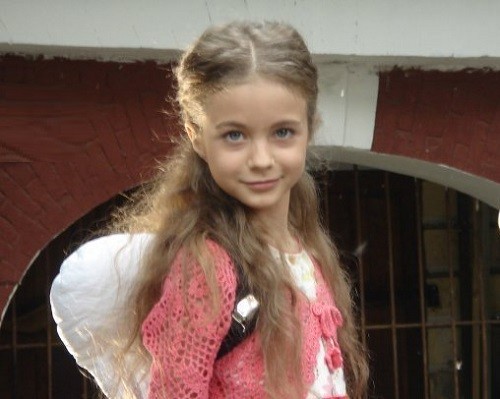 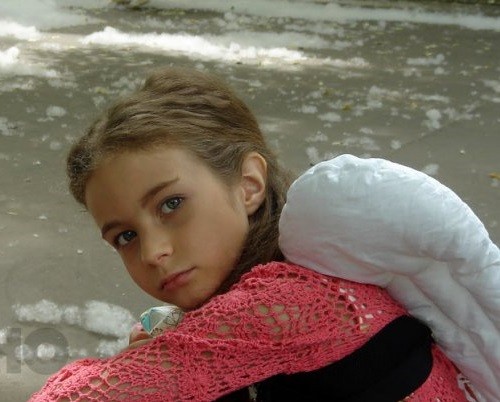