In support of the Russian Olympic figure skating team – Interesting facts from the figure skating history. To glide on skates our ancestors learned three thousand years ago. The front part of ancient skates was decorated with horse (‘kon’ is the Russian word for ‘horse’) head. That’s how the Russian word “kon’ki” (skates) got its name. Originally skates were made ​​from animal bones. Skates made of bones, and decorated with horse heads were found during excavations in the villages and cities of ancient Rus – Staraya Ladoga, Novgorod, Pskov.

The ancient skates had three holes – two for attaching the toe to skate shoes and one to hold the ridge at the heel. Because of the lack of freedom of movement such skates have long been considered something of a children’s fun. Only with the invention of wooden skates, which fasten the bottom metal skids, skating on the ice became easier.

Tsar Peter I perfected the design of skates – the world’s first blade rigidly connected with shoes, skates were nailed directly to the boots. Rare celebrations passed without skating. Over the past four centuries wooden base skate and runner basically changed only in its length and shape.

St. Lidwina that fell on the ice (1498). In the background skater riding on one leg – by this time pointed iron skates were already known.

You probably remember the line from “Eugene Onegin”: “The joyful boys cut loudly ice with skates”, where Pushkin leaves us a living proof that people had fun on the ice at the beginning of the XIX century. By the time of Pushkin existed the textbook for skaters – “Winter fun and skating art”, Its author was GM de Pauli – gymnastics teacher in military educational institutions of St. Petersburg.

In 1877, an ice rink in the Yusupov garden moved from ownership h Yacht Club property in a small circle of admirers istyh skating art. Here then was born St. Petersburg Society of Amateur Skating , which was destined to play a prominent role in the development of figure skating in our country . It was at the rink Yusupov Garden in 1896 , the first world championship in figure skating . 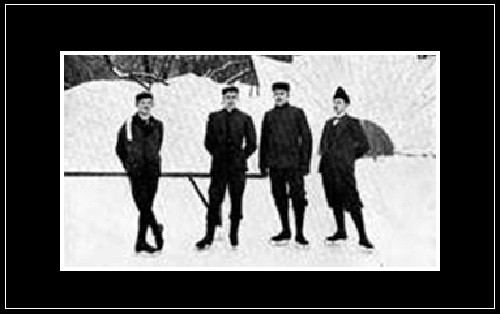 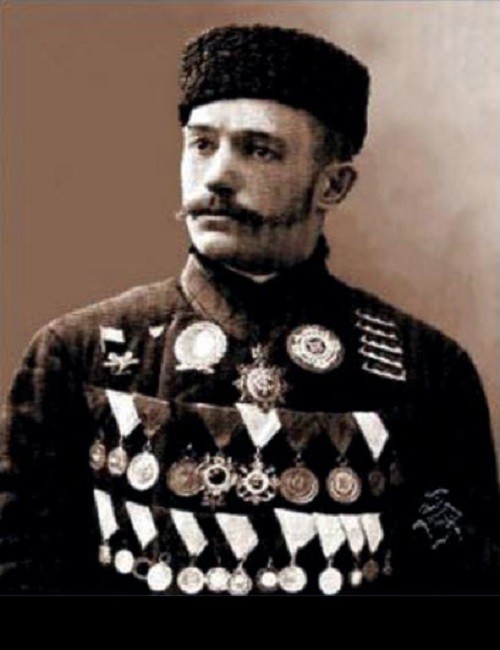 Russian figure skater, winner of the European and World Championships, was inaccessible in the competition for the best performance of so-called special figures. Skaters themselves charted complex patterns and then used them on the ice. Figures proposed to Jury of Olympics by N. Panin were so original, beautiful and complex. When Russian skaters still drew them, it was well-deserved award a gold medal – the first in the history of the national sport in general.

Russian athlete, figure skating coach, teacher, PhD (1938), Honored Master of Sports (1940), Nikolai Panin – real name Kolomenkin, appeared under the pseudonym “Panin” at the international competitions, “Panin” was later added to his surname. Born in the village of provincial Voronezh region. Graduated from high school, Physics and Mathematics Faculty of St. Petersburg University (with honors). Enthusiastically engaged in sports. At the age of 25 (1897) was the winner of the competition in skating with “figures”, organized by the Petersburg society of amateur skating.

Postage stamp dedicated to the first Olympic champion of Russia

R. and A. Gandelsman

Leaders of Soviet figure skating of pre-war years were R. and A. Gandelsman, P. Chernyshev, P. Orlov, R. Novozhilova, S. Glaser, K. Likharev, T. Granatkina, Tolmachev, who later as trainers have made a significant contribution to the development of the national figure skating.

Elena Vodorezova became the first Russian skater, who won prizes at world and European championships. Vodorezova is a five-record champion. She is the first woman in the history of figure skating, performed the triple jump in the short program and three triple jumps in the free skate.

Evgeni Plushenko – the most successful athlete in figure skating.