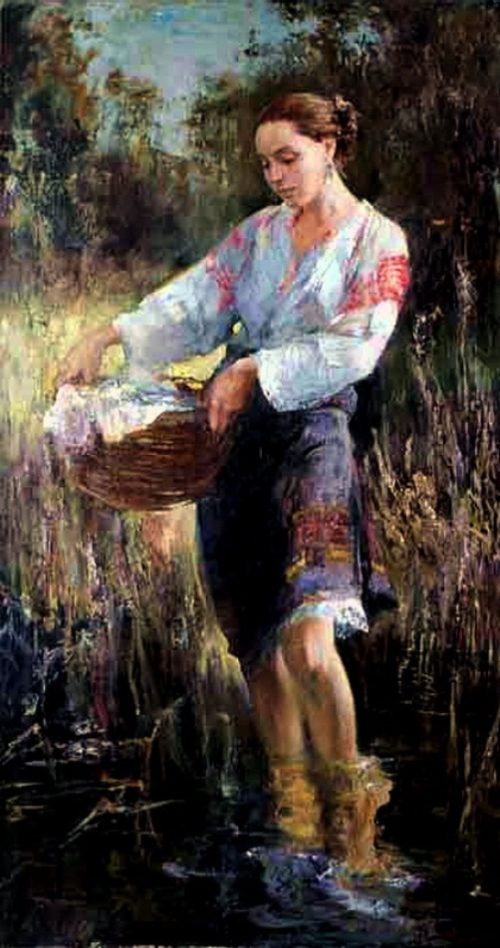 In 2006 Anna Vinogradova was invited to the USA, where she became a real member of the Association of America’s portrait painters. At that time she also took part in a Show-exhibition in Florida. Vinogradova’s paintings are sold in best U.S. galleries in Chicago, California, Florida, New Mexico. Her paintings are also successfully sold on the art markets of China and Russia. The artist has participated in more than 20 traveling exhibitions held by the “Gallery of 20th century painting” of St. Petersburg Art Center in China. She has also taken part in traveling exhibitions, organized by “Peredvizhniki (the Itinerants) of 21st century” stream in Russia and the European Union. 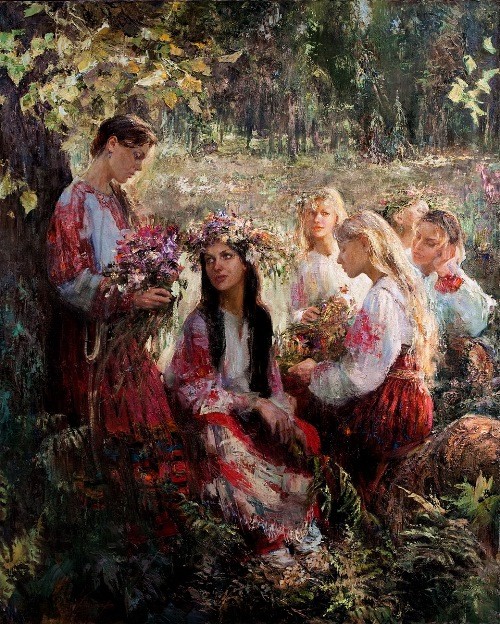 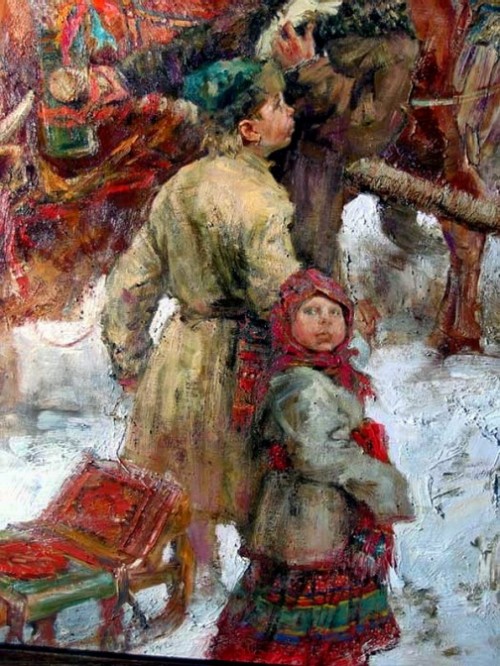 The procession of Shrovetide train (detail) 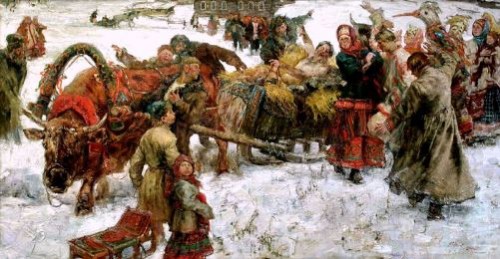 The procession of Shrovetide train 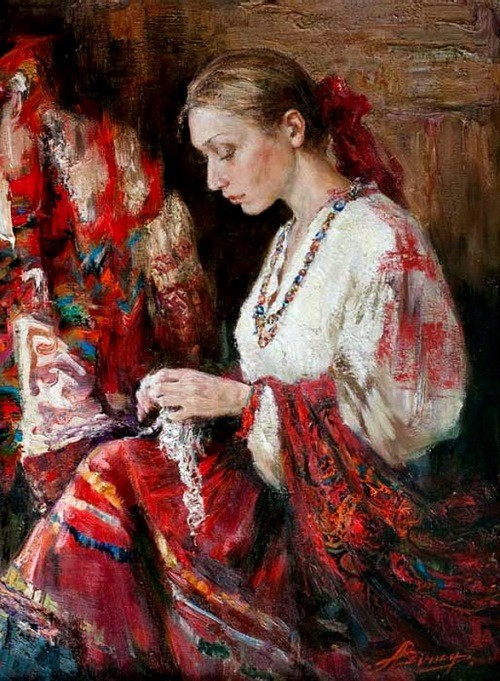 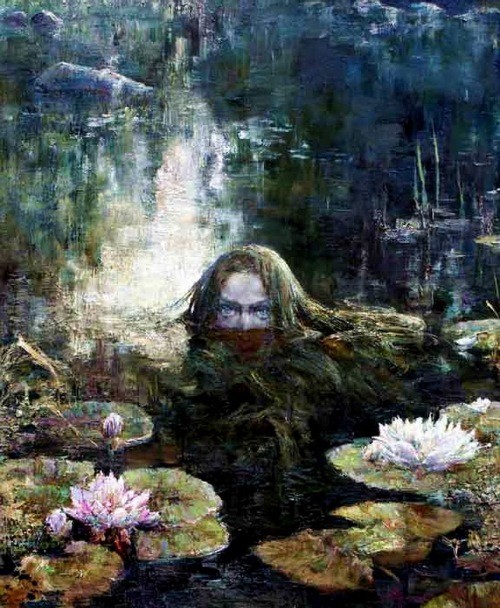 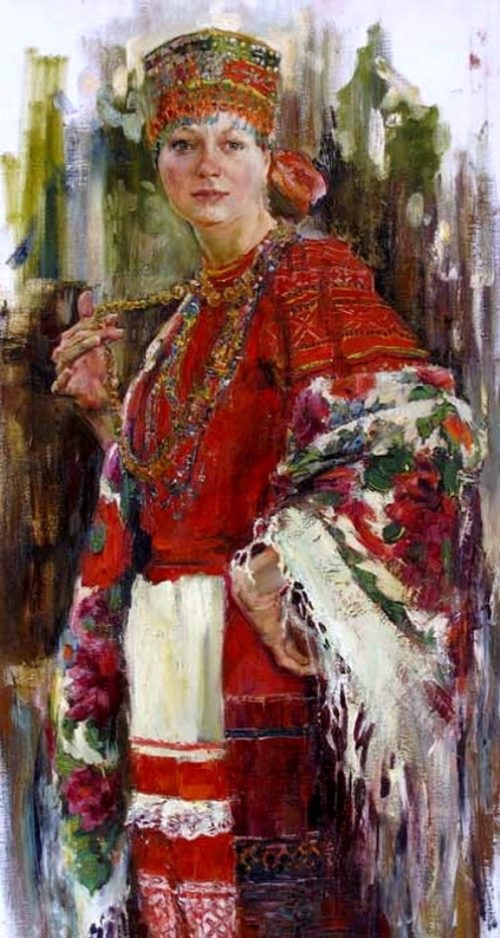 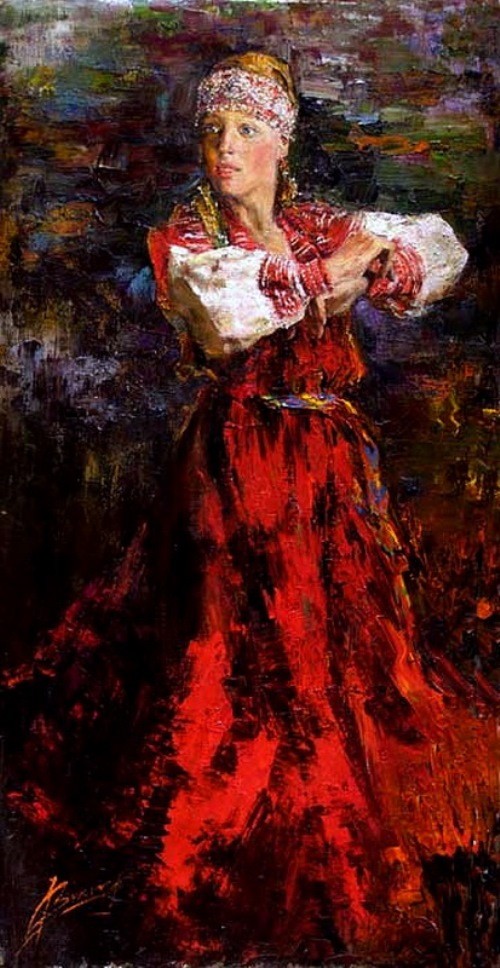 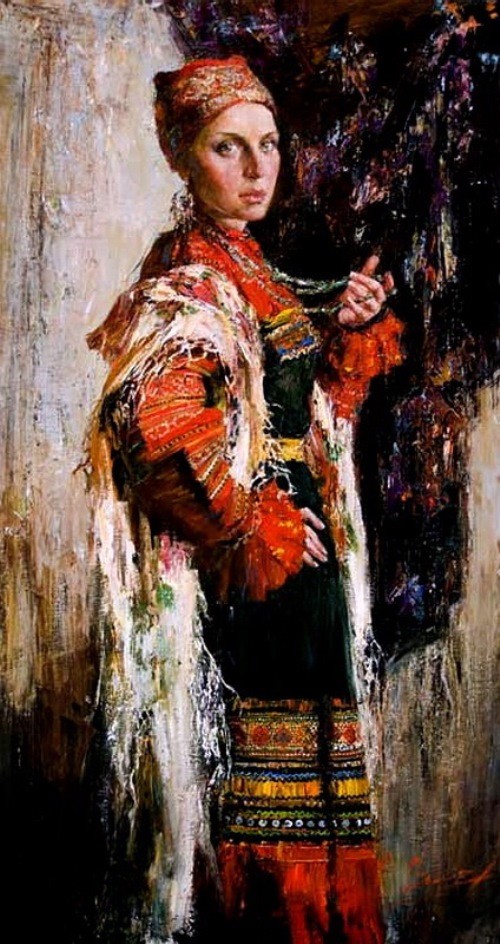 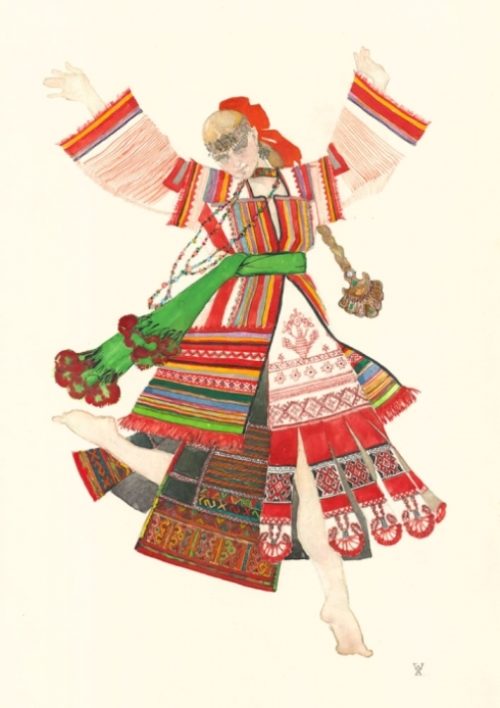 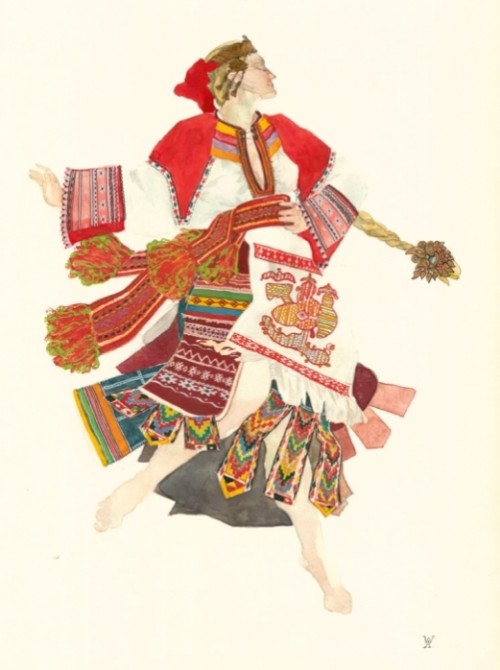 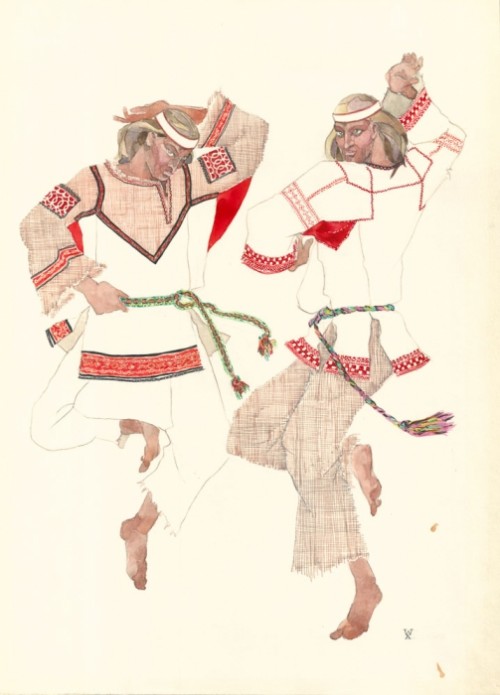 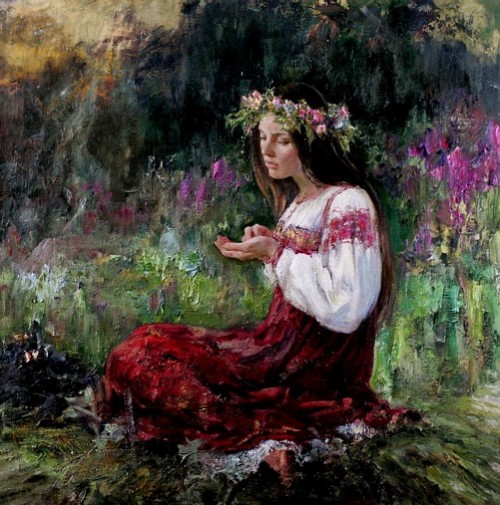 Fortune Telling on the coals 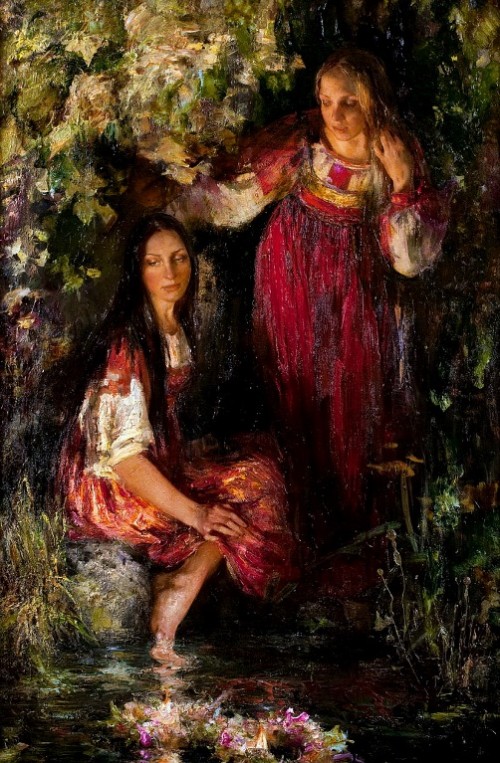 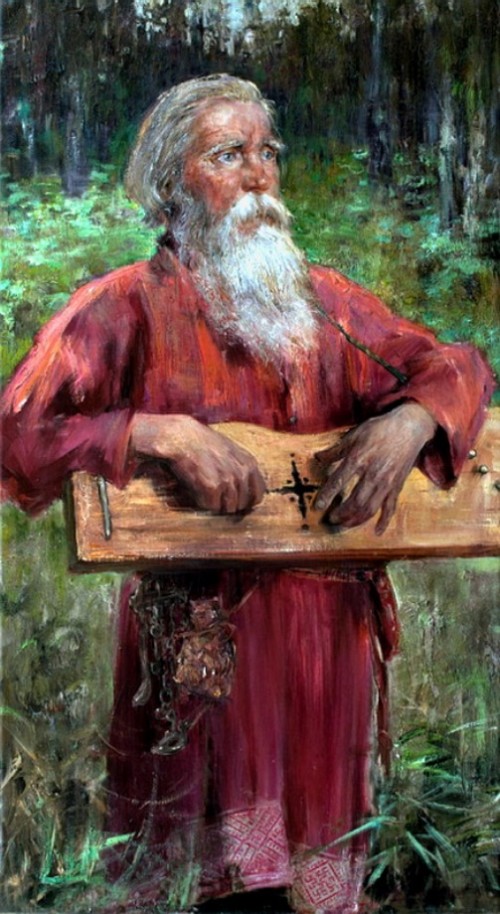 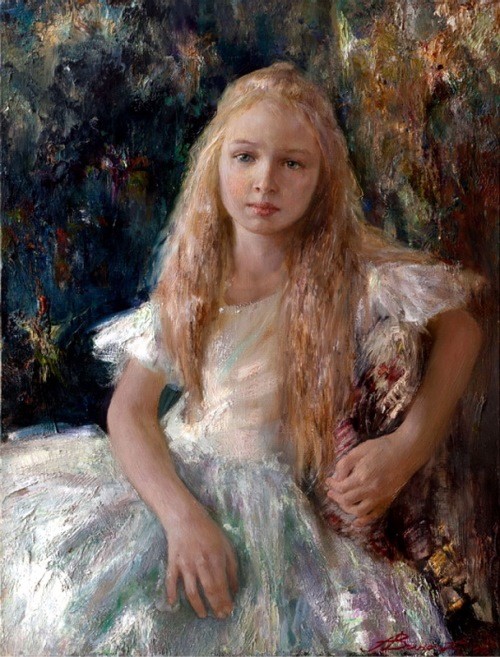 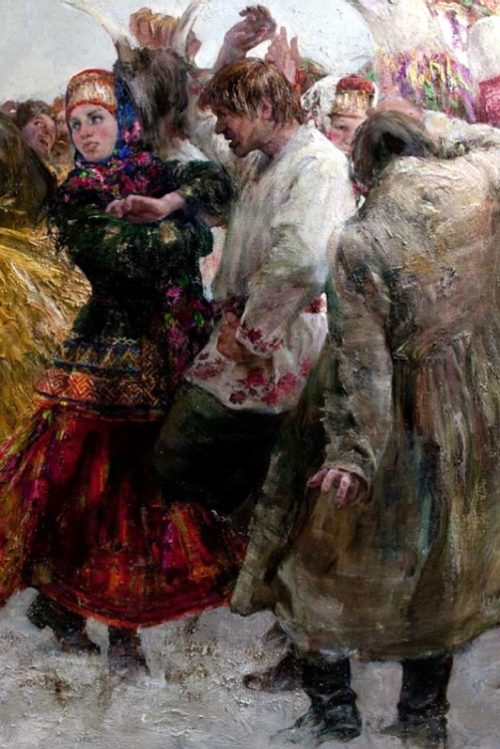 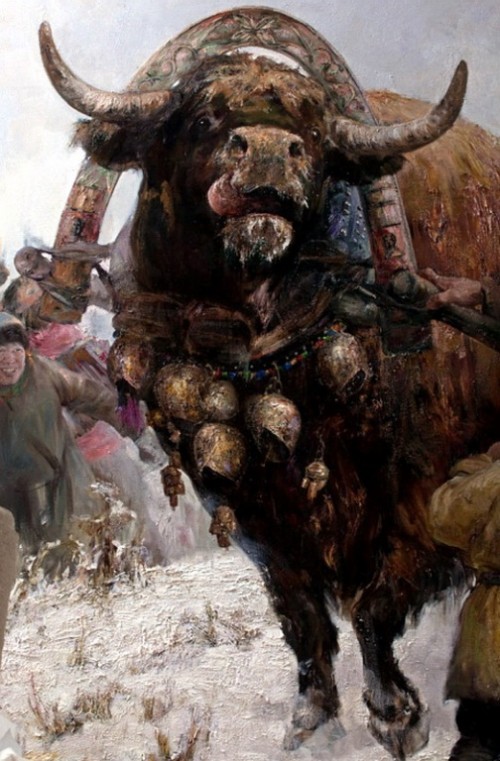 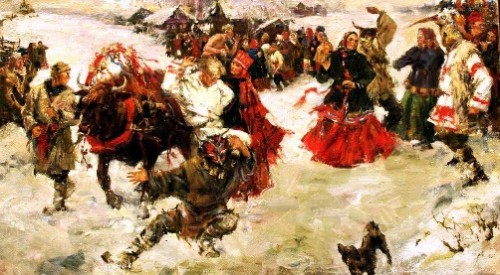 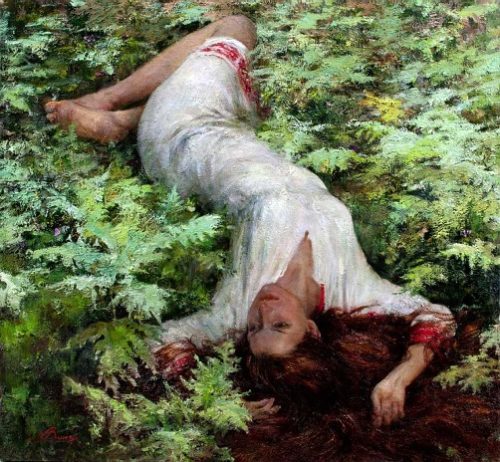 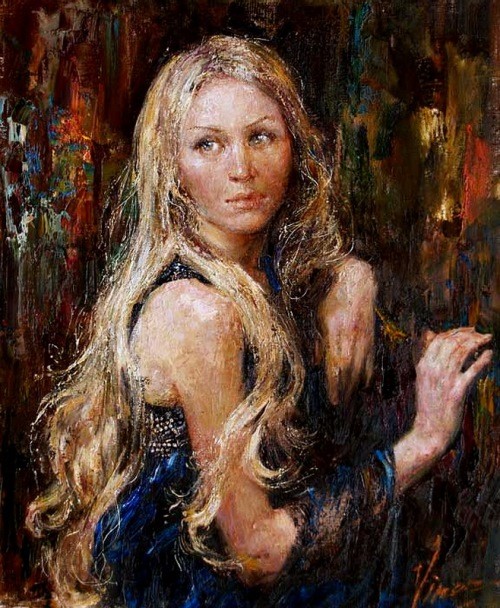 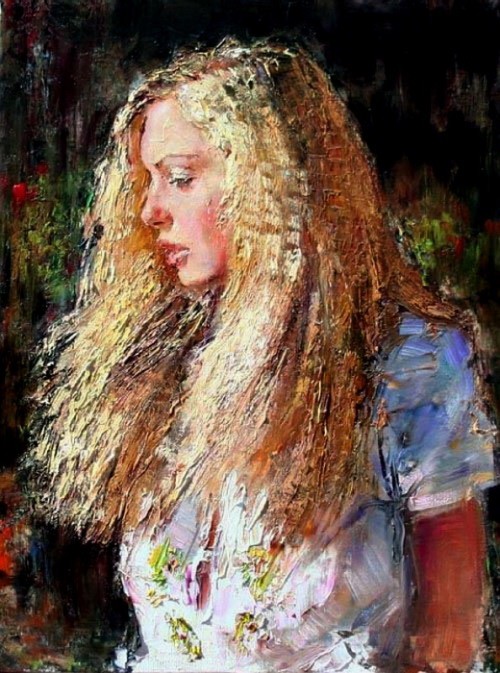 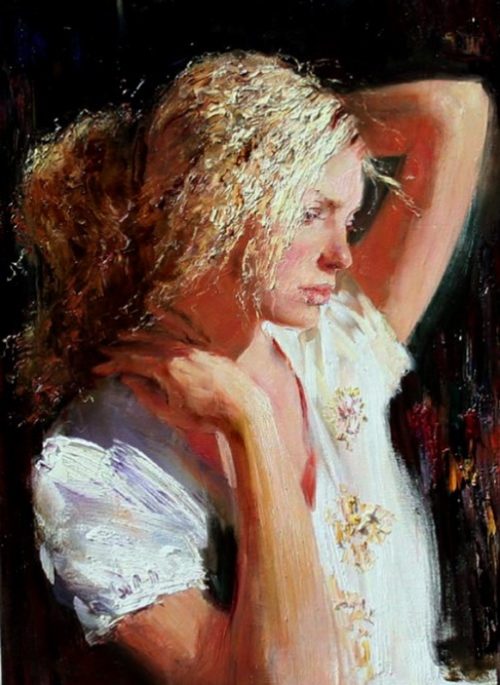 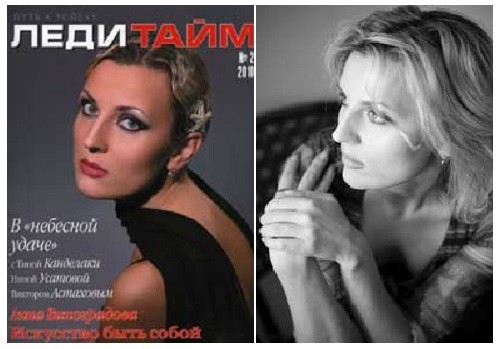 Apart from the fact that Anna is talented, she is very beautiful, just the model appearance.

Russian folk costume in paintings of Anna Vinogradova is a collective image – fair-haired girl from the middle zone of Russia, she can be found in every village house. Author achieves this effect by creating a distance between the character and the viewer. The invisible line wraps around the figure, as if concluding image in an oval, with bowed head downcast eyes focused on her lace work, static, equilibrium composition, on the plane background – bright, jubilant painting. With love and delicate nuances and historical accuracy the artist features elements of the Russian Northern costume.