« Monuments to Bear in Russia
Tatiana Navka and Dmitry Peskov »

Maiolica (or majolica) panels on the Fireplace, made from sketches by Vrubel. Exquisite Russian maiolica art

The flowering of Russian maiolica production began in the XVIII century. The most famous centers of production were Moscow factory of Grebenshchikov. They manufactured products with monochrome painting. In addition, the workshops in the suburban village of Gzhel, at that time mainly used multicolored technique. Another major center of maiolica in XVII century was Yaroslavl, where they produced glazed tiles to decorate the walls of temples and interiors of houses. In the technique of maiolica worked many prominent artists and painters of Russian “Silver Age”, such as Mikhail Vrubel, V. Vasnetsov, Golovin and SV Malyutin. 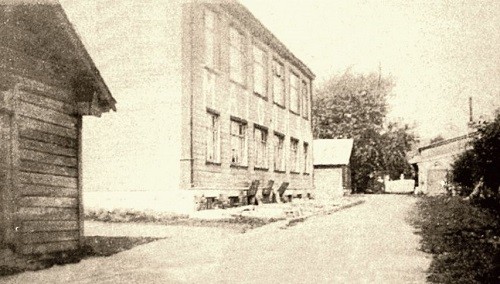 In 1889 opened an experimental art workshop for the revival of Russian maiolica – products of colored baked clay, covered with an opaque glaze. Probably the main reason for the formation of ceramic workshop was the idea of ​​reviving the art of pottery and hand-recovery manor furnaces, and ovens. Because unique manor with multicolored tiles of the 17th century were in ruins. One way or another, but the shop appeared and became a phenomenon of Russian culture.

According to the sketch of Vasnetsov, maiolica frieze on the facade of the Tretyakov Gallery

Under the influence of fire and chemistry of colors, appear unseen beauty effects. In the studio, under the patronage of SI Mamontov, teamwork of brilliant artists and talented ceramist chemists gave an outstanding result, which has had an impact on all types of Russian art. In the workshop worked many artists, but the greatest contribution made Mikhail Vrubel and Peter Vaulin. 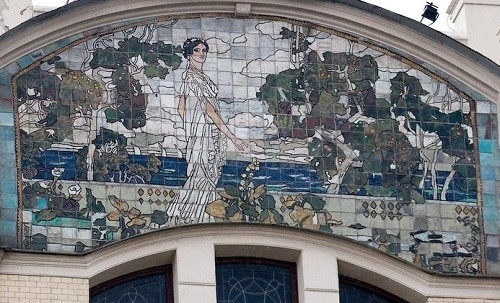 panels on the hotel Metropol in Moscow

Mikhail Vrubel – decorative artist of great talent, who raised a “utilitarian craft” to the level of true art, which has become a landmark in the history of Russian sculpture. Because in his work in traditional sculpture appeared color in all its splendor. 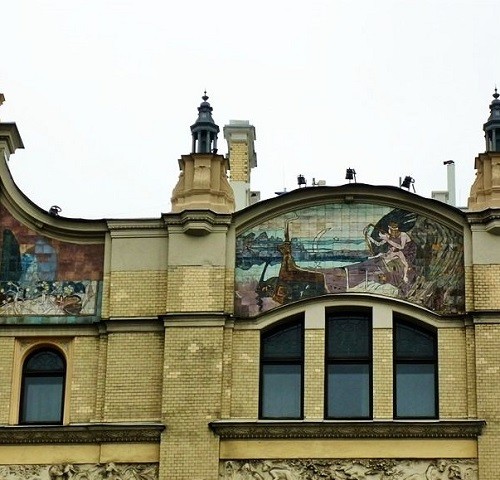 Production of the plant was a success across the country. The masters created the famous Vrubel’s “Princess Dreams” – the most famous ceramic panel in Moscow, that adorns the facade of The hotel Metropol. 23 maiolica panels decorate the facades. Made at the factory of Mamontov, most known panels include “Adoration of the Divine”, “nature worship”, “Life”, and others. 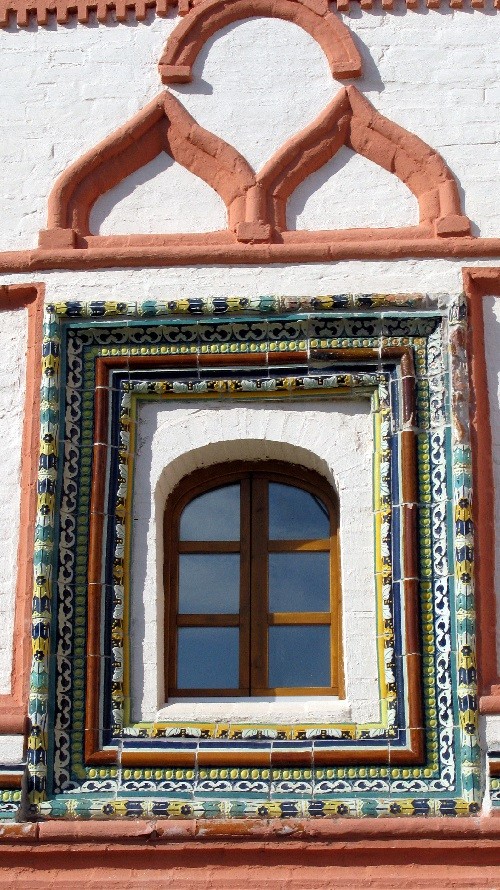 Peter Vaulin – young and gifted ceramic enthusiast, by education – chemical engineer. He revived maiolica, developing a new manufacturing process. Besides, invented some unique recipes of paints and rediscovered forgotten way of reductive firing. Process based on a chemical reaction under the influence of heat and pressure in the furnace. Re-conversion of oxides made up the glaze in metals, which allowed to achieve stunning artistic effects in maiolica. 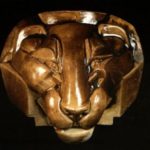 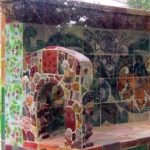 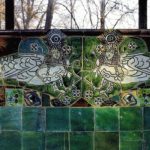 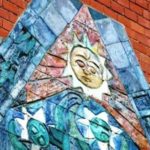 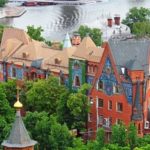 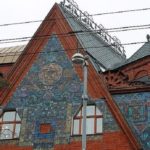 Decorated with maiolica on the Pertsovs’ apartment house, 1905-1907, Abramtsevo factory 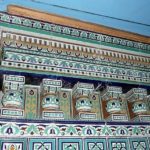 Maiolica panels on the Fireplace, made from sketches by Vrubel 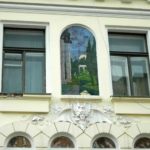 Architect S. Soloviev built a house that hosts fourteen majolica panels adorning the facade of the building in Khlebny lane. And now, in this house is located Switzerland diplomatic mission representing Georgia 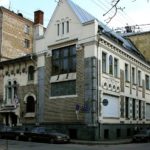 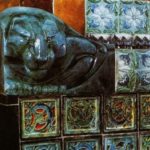 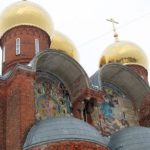 The Red Church Vichuga. Maiolica panels performed at the Abramtzevo, on drawings by Ivan Kuznetsov 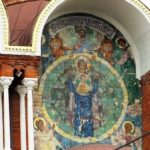 Performed on the drawings by Ivan Kuznetsov maiolica panels. The Red Church Vichuga 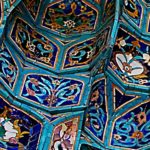 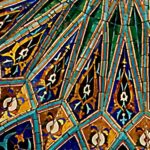 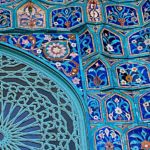 Detail of Maiolica panels in the Great Mosque of St. Petersburg 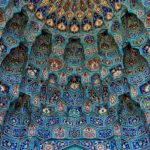 Fragments of Maiolica panels in the Great Mosque of St. Petersburg 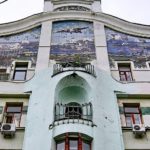 ‘Falcon’ Maiolica Panel on the house at the Kuznetsk bridge 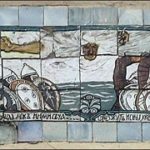 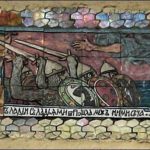 Beautiful Panels on a house in Lebyazhy Lane, 1913, Abramtsevo factory 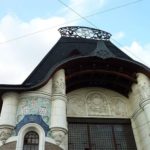 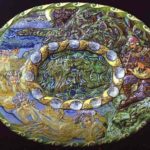 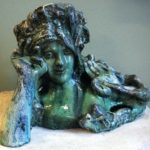