All is in your hands. Russian photographer Yuri Chursin

In his youth, Yuri Chursin used to work as a surveyor, builder, and entrepreneur. And yet, the most important and favorite activity for him was and still is work with the camera. To find something special, unusual somewhere far away or very close, to see the beauty in the everyday, familiar, to stop in the frame a meaningful moment of life! Such moments, as well as completely unique ones met in the life of the photographer not once. Yuri Chursin tries to see through his camera lens as much of our planet as possible. He travels a lot looking for beauty – to the far exotic places and across Russia, from the neighboring Altai to Germany, Italy, Turkey, Cyprus, Egypt, Thailand, Japan and the Holy Land. 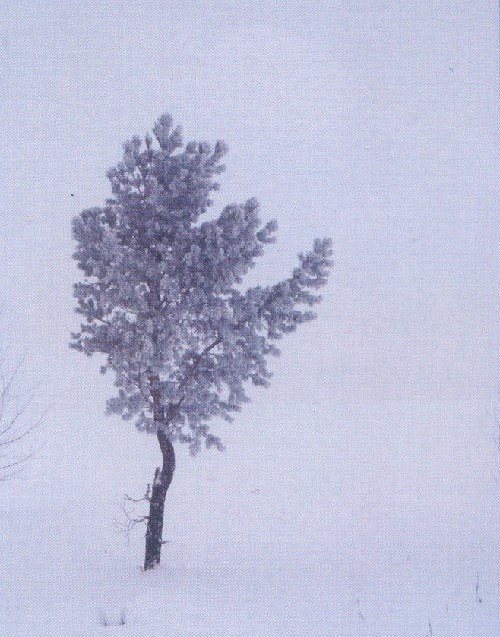 Lonely tree in the winter landscape

The famous magazine “GEO”, invited Yuri Chursin to be a part of an international expedition to the islands of Indonesia, which resulted in a photo project named “In Search of sea gypsies”. From each travel – near or far – he comes back full of impressions, brings thousands of pictures, some videos. His family and friends are the first viewers of his photo art. Sometimes he arranges solo photo exhibitions, and again in a hurry to some exotic place.

In his photo archive, which is already full, there are a lot of photos from the regional festivals of bard songs in Western Siberia. And this is one more talent of Yuri Chursin. He is a song writer, singer of his own songs. 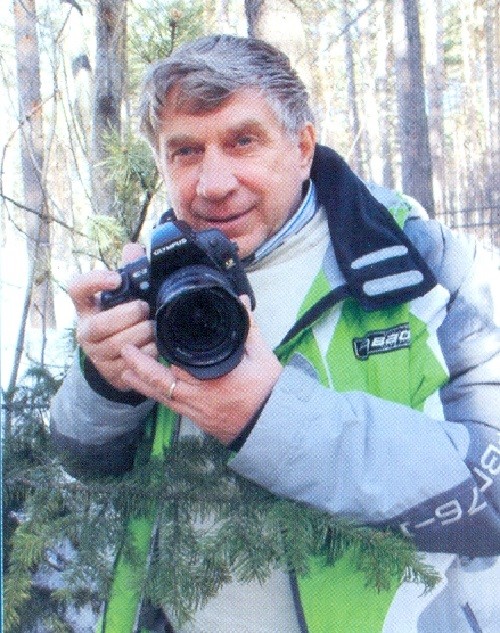 Yuri Chursin was born August 22, 1945 in the south-western Siberia, in Novokuznetsk. In the time of Gorbachev’s perestroika, in the wake of the struggle for a healthy lifestyle, Yuri immediately became one of the most active members emerged in Novokuznetsk city club of runners “Swallow”. For several years, every day, in all seasons and all weathers Yury, along with hundreds of locals stubbornly overcame his kilometers of jogging, gaining health and strength, bringing up the character, often opening himself to him.

And in all the enthusiasm of her husband, his wife Olga is always there to help in every way. And quite often, she just shared his interests. For example, when Yuri started bathing in frozen water, despite the cold, she joined him. 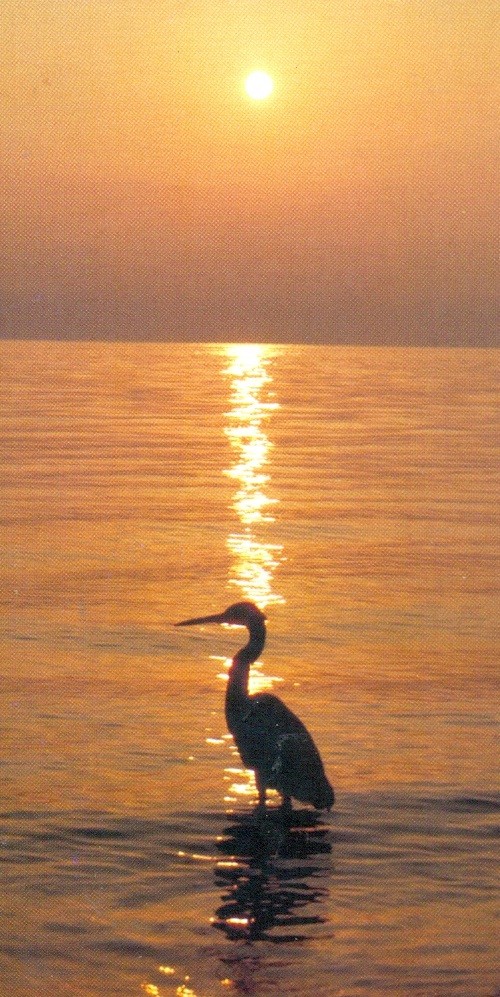 Sunset in the Pacific

There was a period in the life of the country, during the Gorbachev’s perestroika, when amateur sport clubs appeared as an alternative to alcoholism. Such clubs appeared in Novokuznetsk, and “Swallow” was among them. Not by chance it became a party of the Moscow International Peace Marathon (four times). And, of course, all four times Yuri Chursin was its participant. It was a golden time. Healthy lifestyle was becoming the norm – jogging, snow massage, pouring with cold water, ice water swimming. And all this – with the categorical refusal from alcohol. 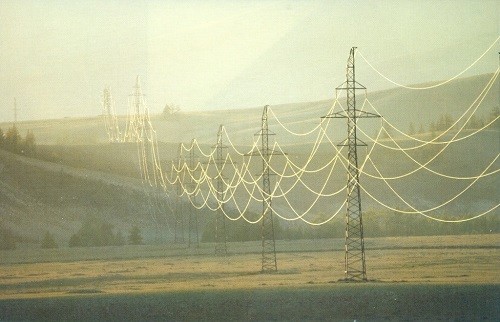 In 1998, Yuri Chursin began his own sports newspaper. For 10 years , his “Fan” has been a favorite publication for athletes and fans. There they found all the necessary, the most recent information. On the pages of each issue were a lot of pictures – the most interesting moments of the competition.
All were captured by the camera of Yuri. He tried not to miss anything interesting in sports, not only of the city but of the whole country. 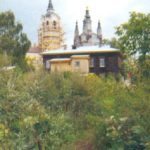 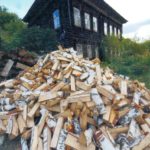 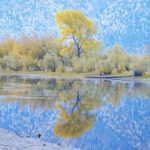 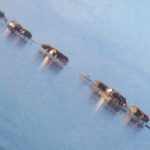 Huts in the ocean 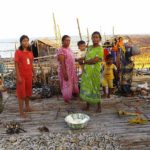 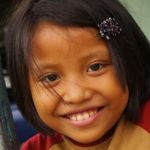 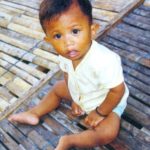 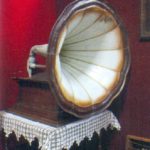 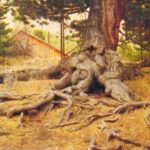 The roots of centuries