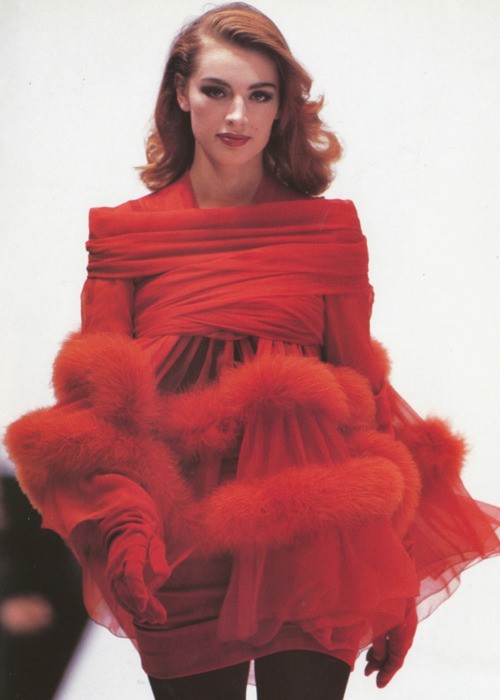 Super model of 90’s Ludmila Isaeva Malahova (Lyudmila Malakhova) was shot by the best photographers of the world. Book cover of the famous make-up artist Kevin Okua with her portrait was the work of art. Russian super model Ludmila Isaeva not only appeared on the covers of magazines – English «Marie Claire» in 1991 and the Spanish «Vogue» in 1993, but also took part in the campaigns of several famous brands. In the early 1990s, she became the face of «Escada» and «Guerlain». Her presence in the western fashion was very local and short-lived. She married Russian ice-hockey player Vladimir Malakhov, moved from New York to Montreal, and bore children to him. They say that Giorgio Armani is still upset at the mentioning of her name – he could not understand how such beauty coul decide to become a housewife. Right now, in 2013, their children – son Anton – 18, dreams of becoming a pilot of civil aviation. Kate is 12, she is engaged in art gymnastics.

Vladimir Malakhov said in the interview about the career of a model – “they have it even tougher than in hockey. The solid envy, all hate each other. Luda doesn’t have friends among the models. And when to find time on friends? Shooting, casting, from 8 am to 8 pm”. 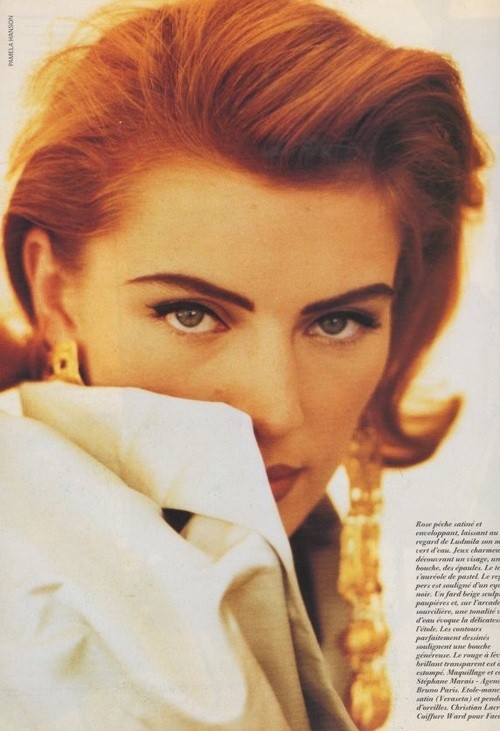 They had a private wedding in New York, which was attended by two guests – their witnesses. “I do not like partying, loud parties. In this my wife and I are similar” 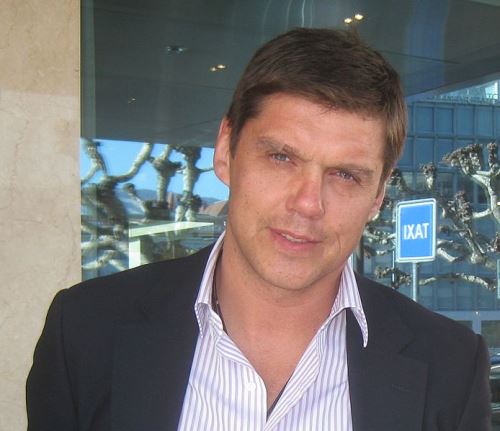 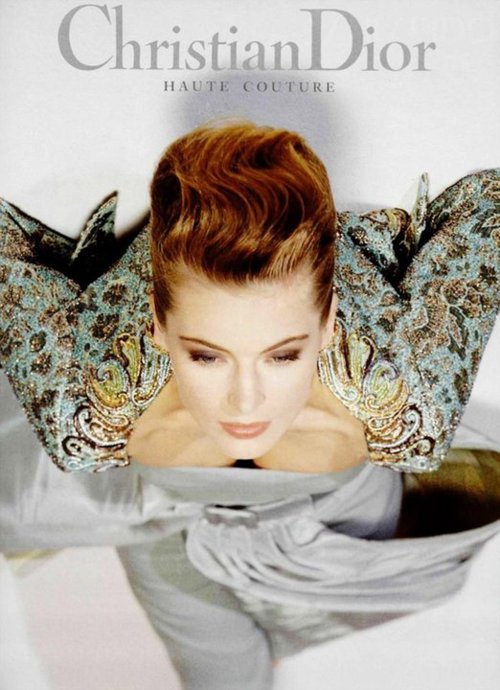 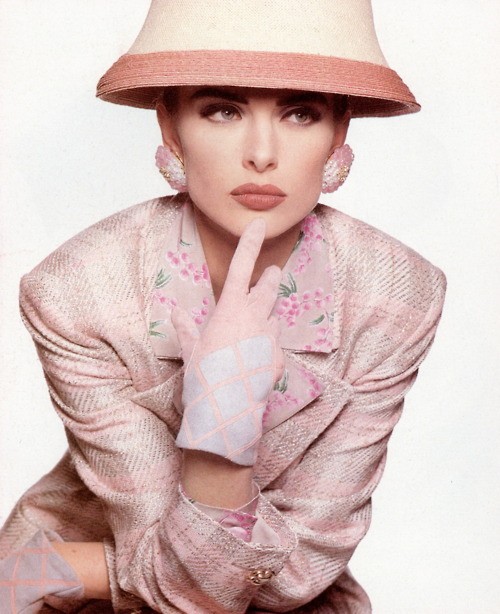 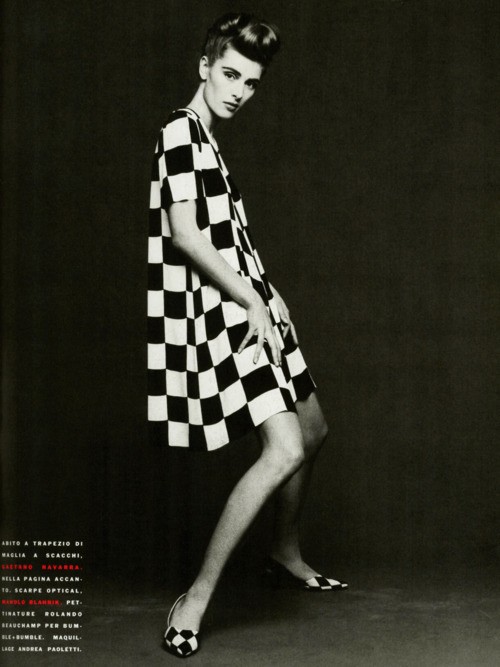 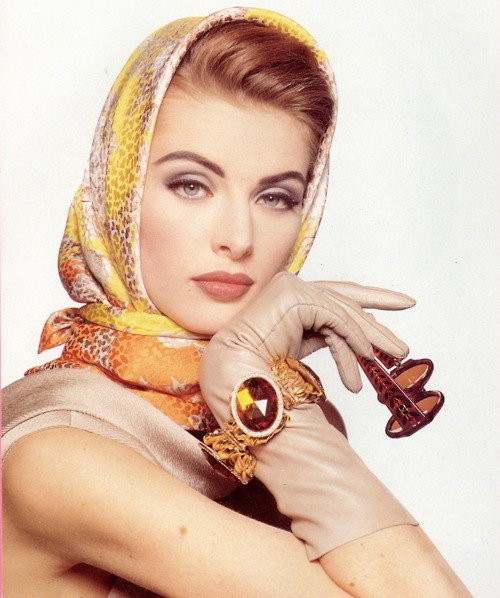 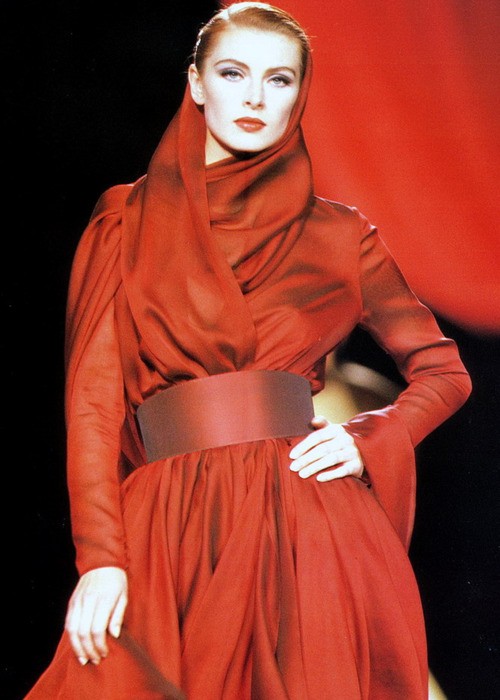 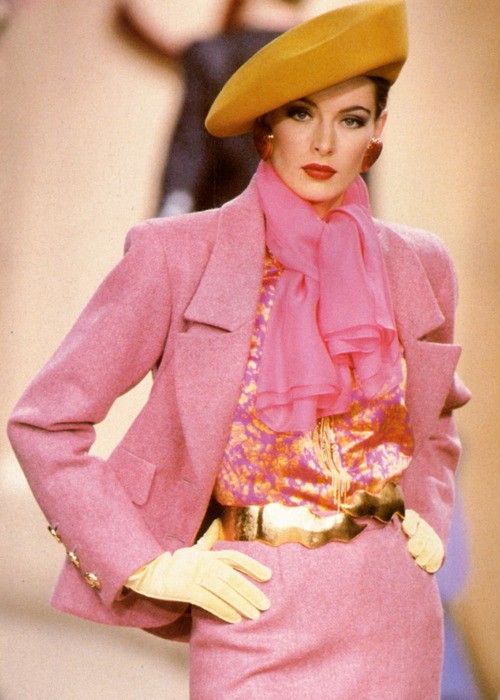 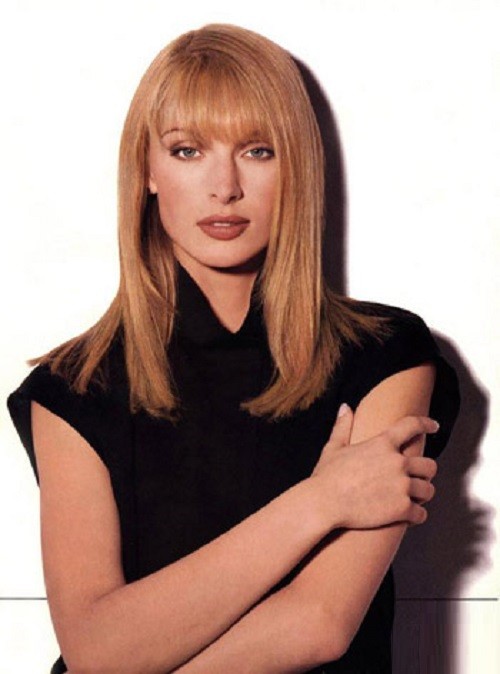