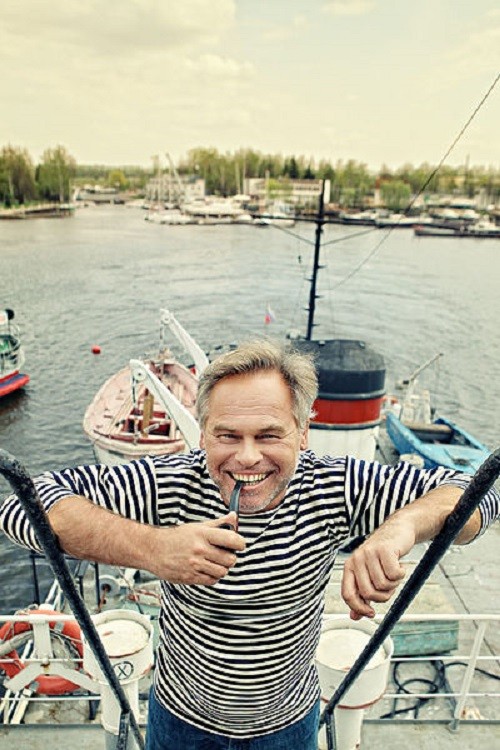 Russian programmer Eugene Kaspersky, or Yevgeniy Valentinovich Kaspersky was born in 1965 in Moscow. He was the only child in the family. Kaspersky finished school specialized in physics and mathematics in 1982. After school he studied at high military school of the KGB, which is now known as the Institute of Cryptography, Telecommunications and Computer Science of Academy of the Federal Security Service of Russia. He began studying the phenomenon of computer viruses in October 1989, when his computer got virus “Cascade 1704”. From 1991 to 1997 he worked together with a group of like-minded developing anti-virus project «AVP» (now – “Kaspersky Anti-Virus”). In 1997, Kaspersky founded the “Kaspersky Lab”. 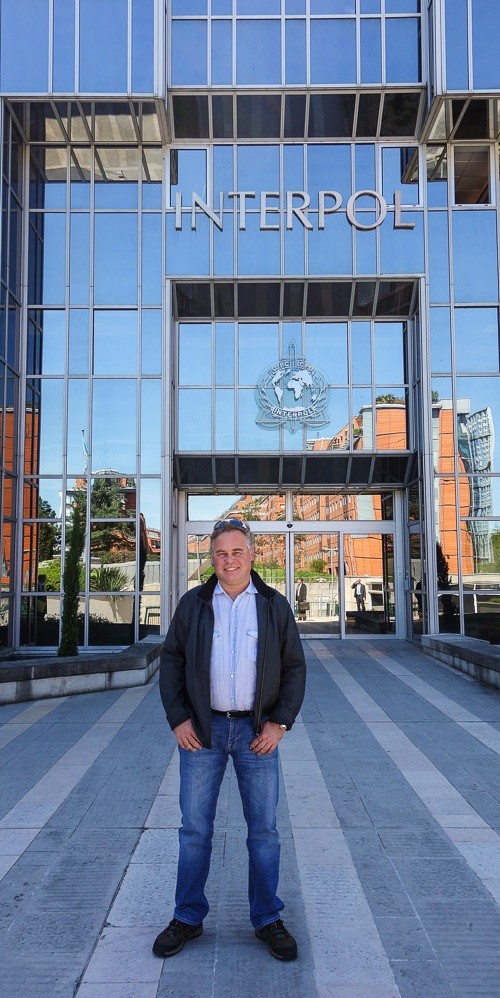 To date, Kaspersky – one of the world’s leading experts in the field of virus protection. He is the author of numerous articles and reviews on the issue of computer virology, performs regularly at specialized seminars and conferences in Russia and abroad. Kaspersky is a member of the research of computer viruses (CARO). A lot of time he spends on missions around the world. 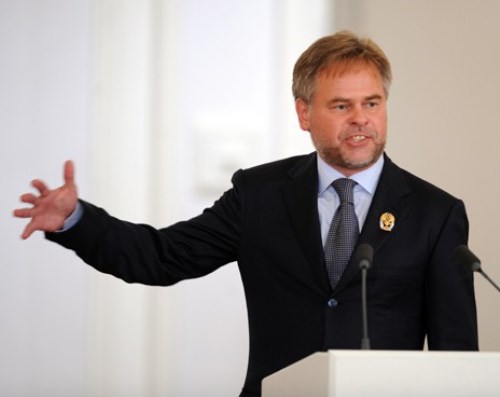 Among the most significant and interesting achievements of his Laboratory is the annual conference Virus Bulletin – the central event in the antivirus industry, and the successful opposition to all global virus outbreaks that occurred in 2001, including the Code Red, Nimda, SirCam, Goner, Aliz, and others. 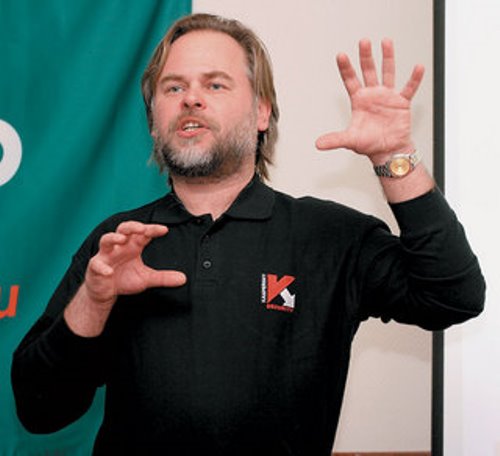 Eugene Kaspersky has been a member of the Scientific Advisory Board of the Fund “Skolkovo” since 2010. In 2012, Eugene Kaspersky was ranked among the 100 most influential thinkers of the Year by the Foreign Policy magazine, and took 40th place. In December 2012 the American magazine Wired put Eugene Kaspersky on the 8 th place in the list of the 15 most dangerous men in the world. Kaspersky was awarded this place for exposing U.S. cyber weapon created to spy on the Middle East and disrupt Iran’s nuclear program. 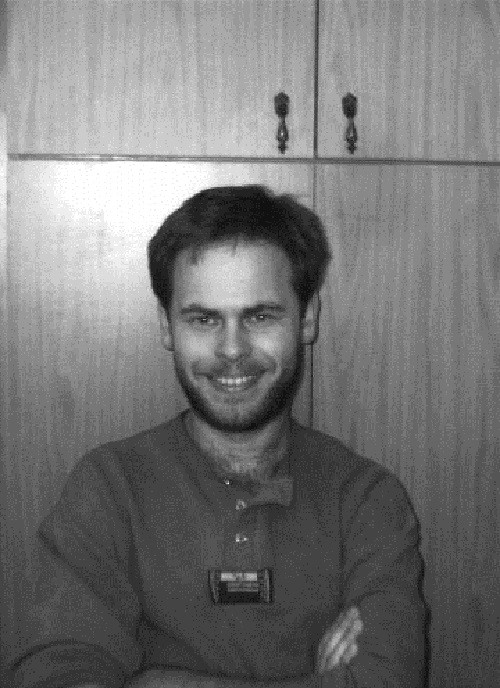 Eugene Kaspersky feels like a man who is on the front line in the war against cyber criminals. Evgeny Kaspersky proposes to introduce stringent rules for using the Internet. According to Kaspersky, the main vulnerability of the Internet – in its anonymity. Therefore, to make the world wide web less vulnerable each user should be accurately identified. And for the control of the legality of the network should be created a special internet police (internet Interpol). “Everyone must have an ID or passport online – Eugene Kaspersky said in an interview with ZDNet Asia during his visit to the Interpol conference in Singapore. – Internet was originally designed not for public use, and for researchers and the U.S. military. Only then it was introduced to the public, and it was a mistake”. In this case, Kaspersky is convinced that the new system should be entirely involuntary, and it must be obeyed by all countries. “If any country does not accept or ignore the agreement, just cut off their Internet”, – he said. 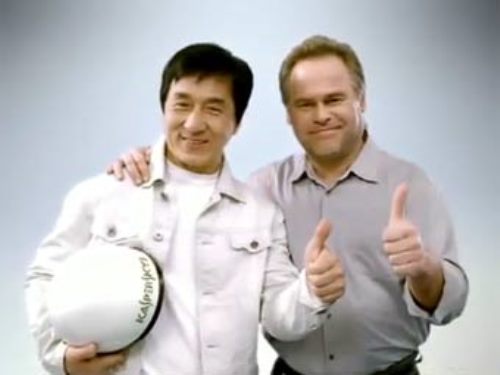 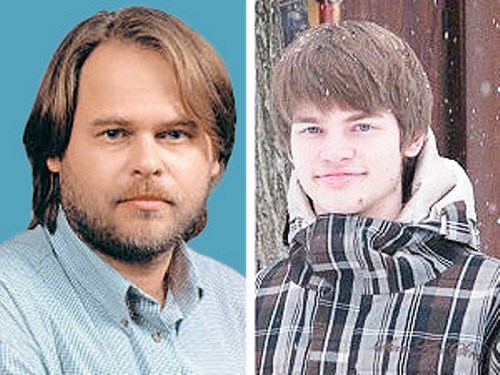 Kaspersky and his son Ivan

April 19, 2011 the youngest son of Ivan was kidnapped in the metro “Strogino” and five days later released as a result of a joint special operation of the Moscow Criminal Investigation Department with the support of FSB operatives fighters special mission forces in Sergiev Posad. 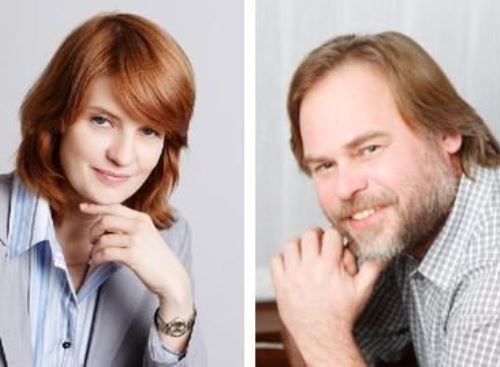 The ex-wife, co-founder and shareholder of the company – Natalya Kasperskaya. Former spouse a long time continued to co-operate in the business. In 2012, it was reported that anti-virus company “Kaspersky Lab” and the company Info-watch, which was led by Natalya Kasperskaya, have decided to become fully independent businesses. Sometimes former spouses relax together skiing, with his new wife, and Natalie with her new husband. Evgeny enjoys skiing, through which he met his second wife. He often go to ski resorts in Italy and Austria, sometimes goes to Kamchatka with friends. 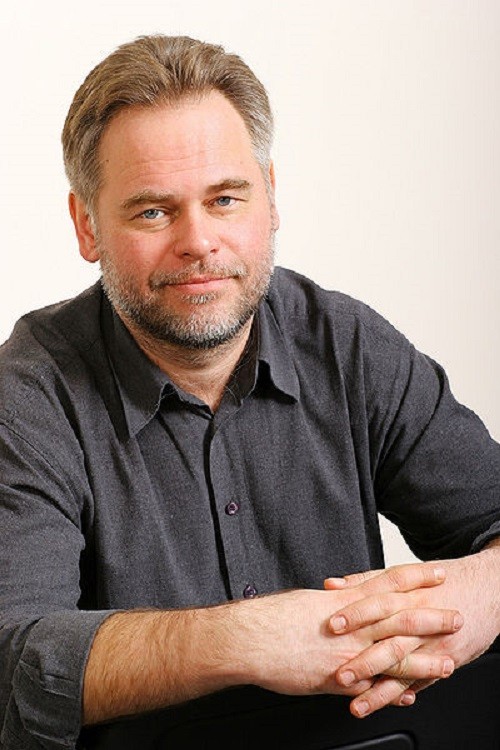 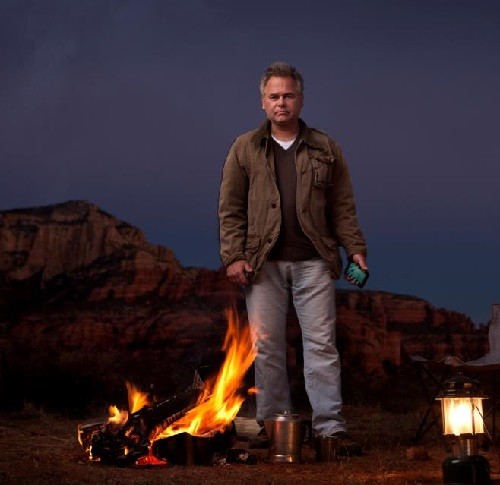 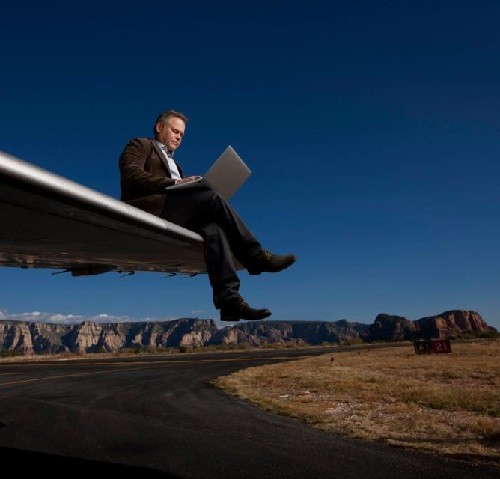 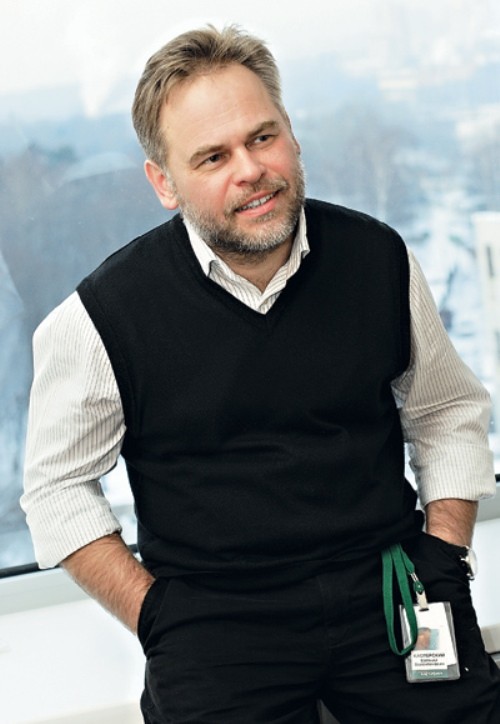 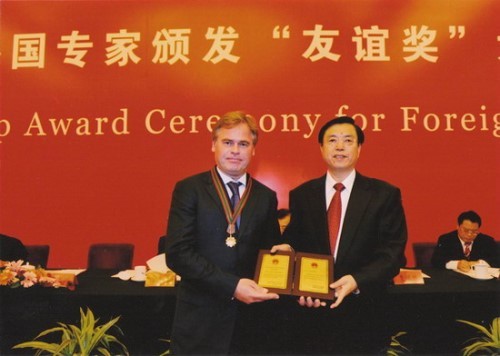 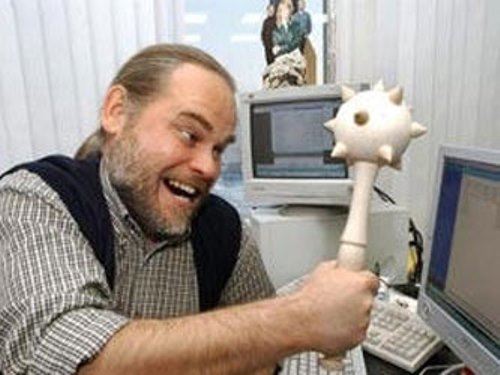 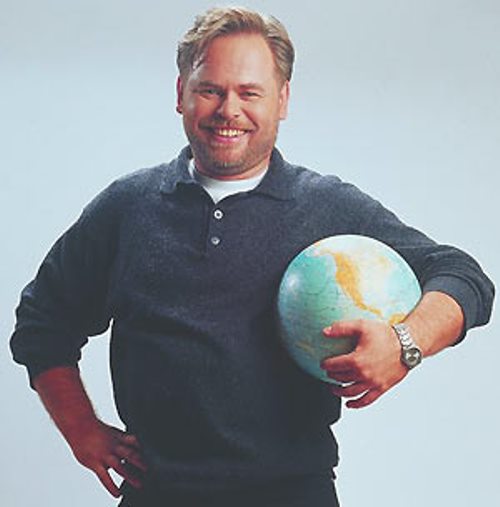 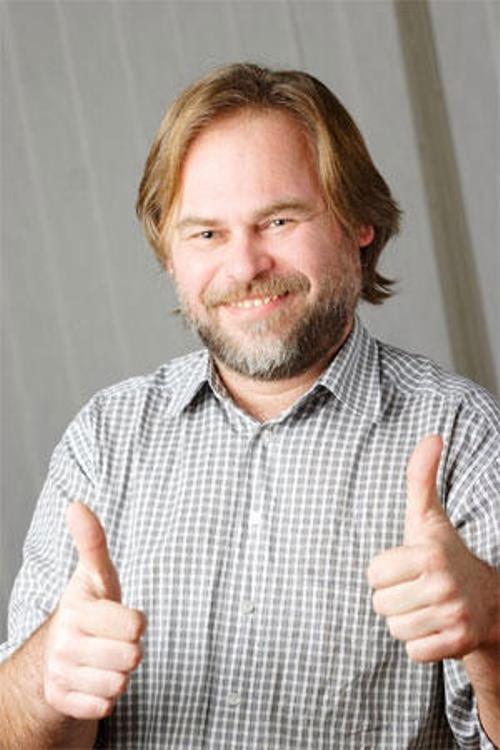 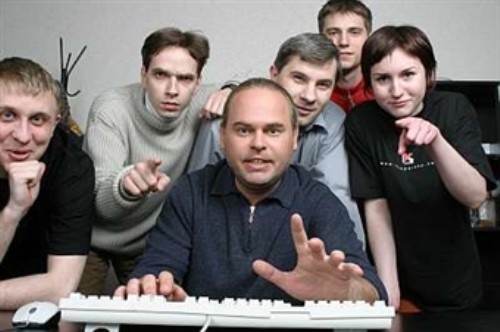 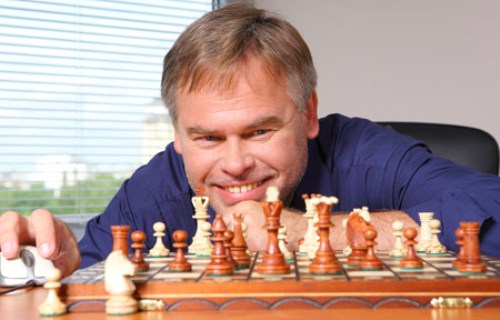 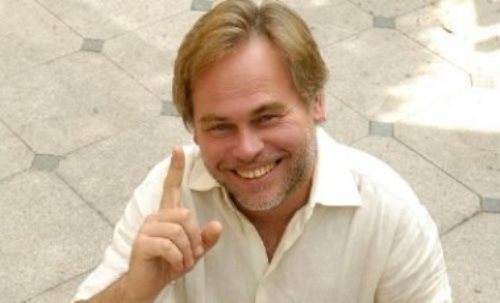 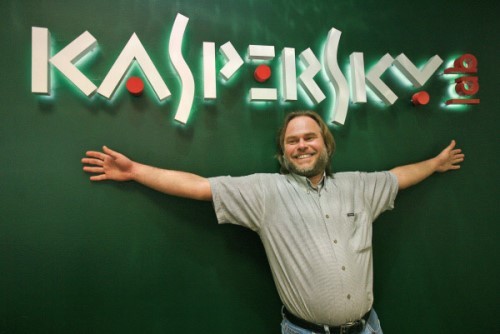 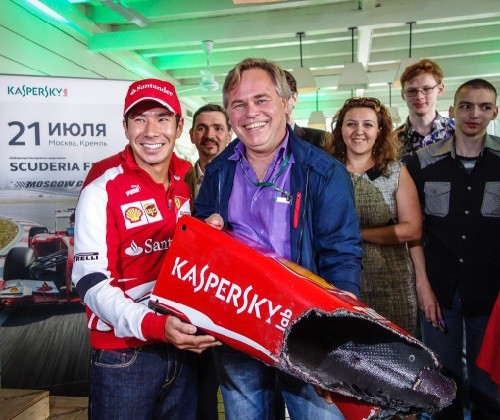 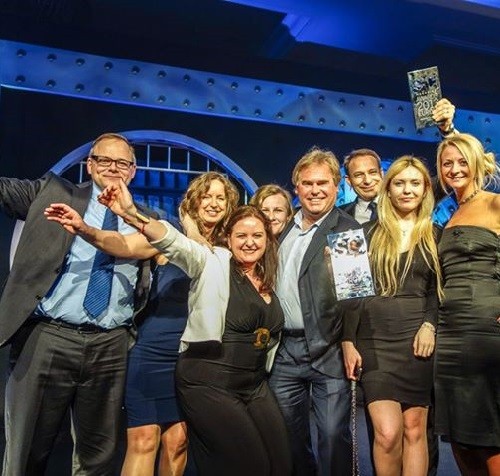