The Russian Olympic Committee approved the composition of the national team: 223 athletes received vouchers. After the failure at the Games in Vancouver before the athletes an ambitious goal – to fight for getting into the top three in the unofficial team standings at the home Olympics. Forbes chose the 11 most successful Russian Olympians from whom fans should expect gold medals. Viktor Ahn – the most titled athlete in the history of short track is quite unusual for the Russian name – Ahn Hyun -soo. Prior to December 2011 short- trekkist represented South Korea, but then received a Russian passport and became not only Viktor, but the only three-time champion in the Russian Winter Olympics, continuing his career. The athlete is a five-time absolute world champion, two-time World Cup winner, has already twice won the Russian championship and qualify for the home Olympics in Sochi. 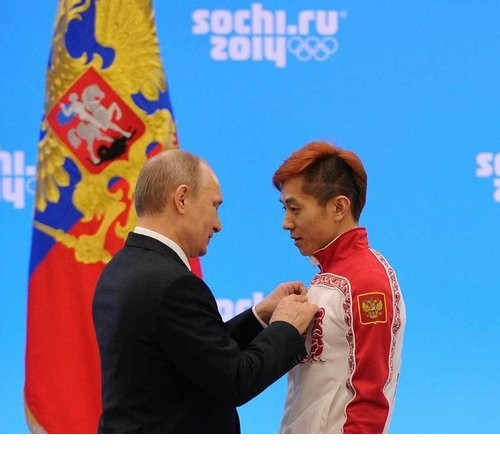 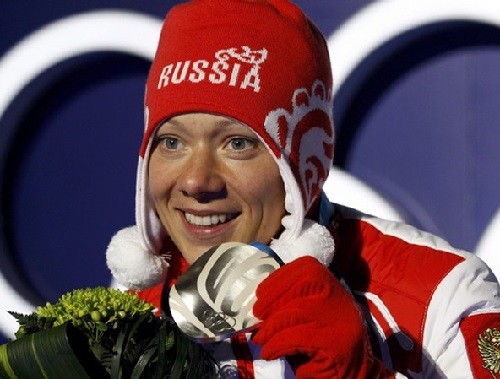 Russian biathlete Olga Zaitseva, 35 years old. The main expectations in biathlon coaches confer on women’s relay, in which will act Olga Zaitseva. Leader of Russian biathletes twice became Olympic champion in relay – Turin 2006 and Vancouver 2010. Despite the failure of Russian biathlon in recent years, Zaitseva can succeed in Sochi. She is among the elite of the world biathlon and still playfully smashes the teammates – as in the firing line, and on the track. 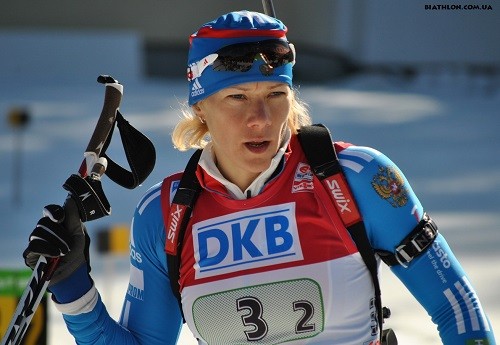 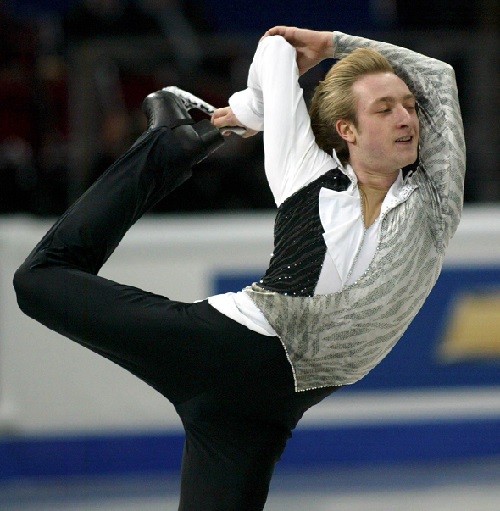 Russian figure skater Evgeni Plushenko, 31. Turin Olympic champion Evgeni Plushenko returned to the sport for the Games in Sochi, where he claims to gold medals. A year ago, ten- champion of Russia suffered a serious spinal injury, complicated operation, during which in his back were inserted titanium plates. Therefore, from a single program in Sochi athlete refused in favor of the team championship. At the Olympics in Russia there is only one place in the figure skating, instead of Plushenko here will act 18 -year-old Maxim Kovtun, who won with his legendary counterpart in the Russian Championship. 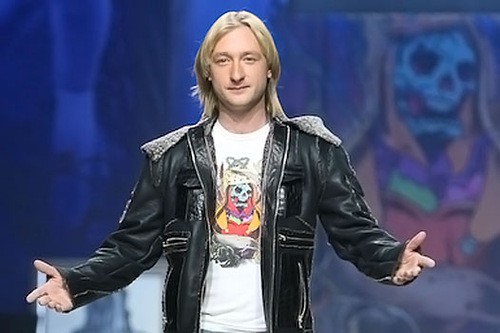 After performances in the team Plushenko able to complete games, but no matter what result, he is a special athlete – he will be remembered as the only skater, who participated at four Olympic Games. Evgeni Plushenko won two silver – in Salt Lake City 2002 and Vancouver 2010 , and became the champion in Turin in 2006 . Plushenko – Three-time world champion, seven-time European champion, the first skater in the world who has managed to win four times in the finals of World Grand Prix. 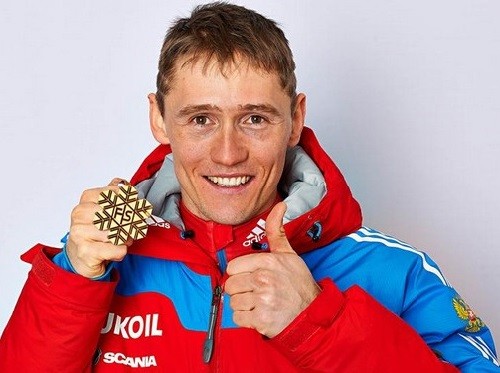 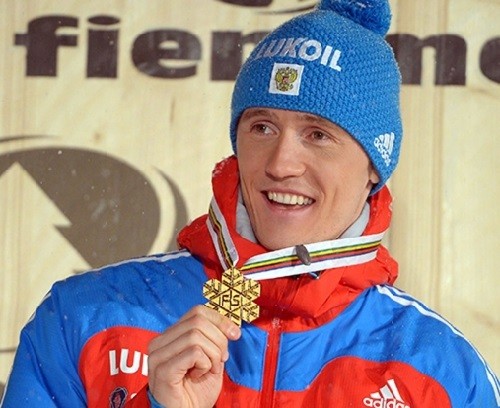 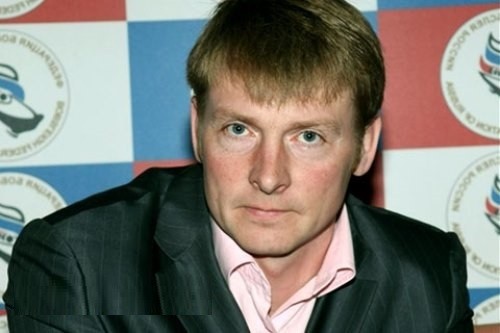 Russian bobsledder Alexander Zubkov, 39. Sochi Winter Olympics bobsledder Alexander Zubkov voluntarily resigned as Minister of Physical Culture, Sport and Youth Policy of the Irkutsk region. “Russia needs me” – as he described his unexpected return to the sport. Zubkov – legend of the Russian bobsled. He managed to create a team that was able to take the silver and bronze medals in the Olympics. In 2011, the crew running by Zubkov for the first time in the history of Russia managed to win the World Championship gold. On account of bobsleigh – seven wins at the World Cup. At the last world championships Russian quartet won silver, losing to the Germans, but ahead of the current Olympic champions from the United States. 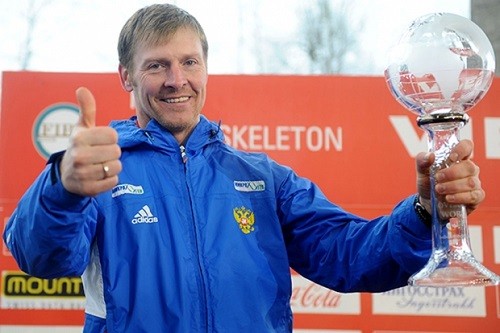 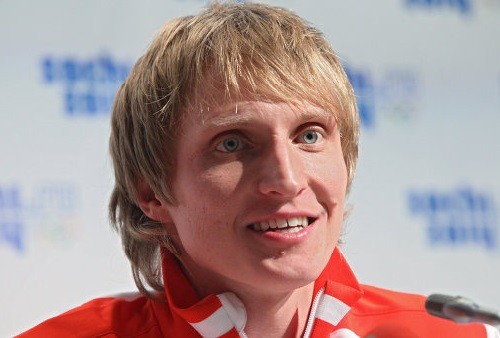 Russian speed skater Ivan Skobrev, 30. At the last Games in Vancouver native of Khabarovsk Ivan Skobrev won silver and bronze – thus for the first time since 1986, domestic skater climbed the Olympic podium. Discipline in which the USSR national team traditionally took away most of the medals have already begun to call “Not ours” But then came Skobrev and Russians on the ice again became successful. At the closing ceremony of the 2010 Games athlete carrying the flag of Russia. 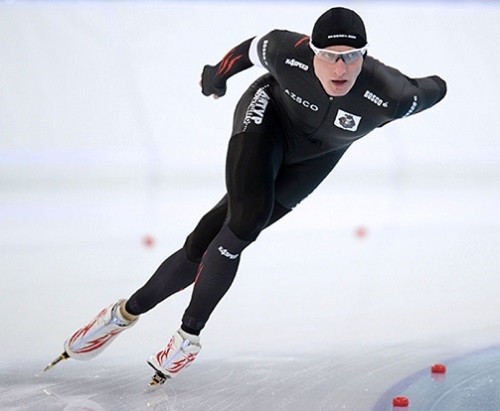 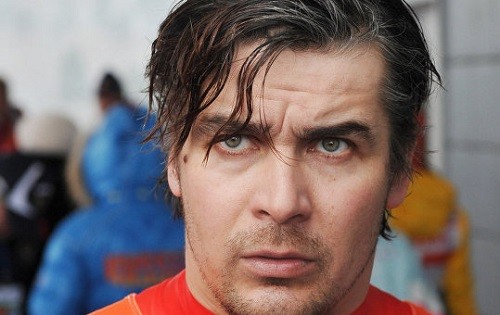 Russian luger Albert Demchenko, 42. For luger Albert Demchenko Sochi Olympics will be the seventh of his career. The fate of the Permian athlete was not easy. In the mid-90s because of funding problems he was forced to sell the meat on the market to feed his family. But then again Demchenko returned to the sport, where he was destined to the new challenge. Only 0.03 seconds separated the vice-champion of the 2006 Turin medals at the Games in Vancouver. In Sochi Demchenko will try to take revenge from the Germans Felix Loja and Armin Tsoggeler whom he repeatedly beat last seasons. 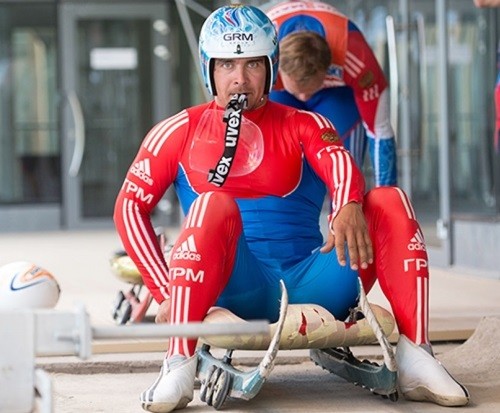 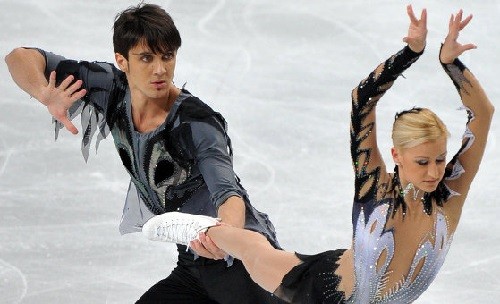 Russian pair skaters Tatiana Volosozhar and Maxim Trankov, 27/30. At the Vancouver Olympics Russia for the first time in the history sensationally left without gold medals in figure skating. But on the eve of Sochi 2014 at the European Championships in Budapest in pairs all podium was taken by Russians. The main star of the national school of skaters in the last four years was a duet Tatiana Volosozhar and Maxim Trankov, who confidently took off Olympus from Germans Aliona Savchenko and Robin Szolkowy. 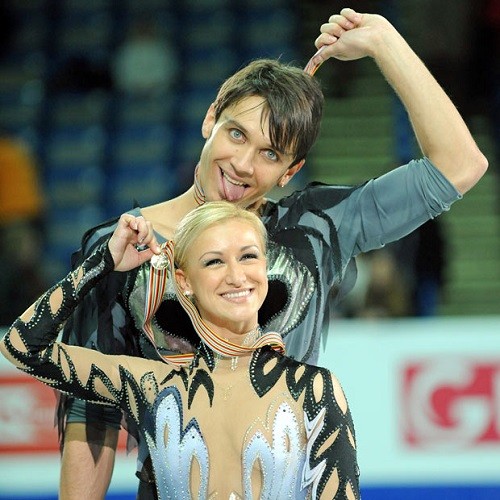 In addition to the third career victory at the European Championship Volosozhar and Trankov approached the Olympics in rank of the reigning world champions, bringing Russia first from the 2005 championship gold in pairs figure skating. 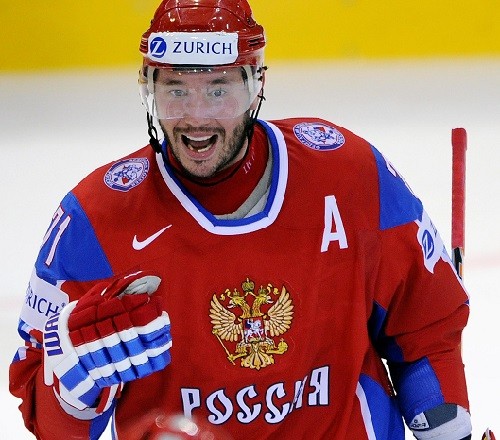 Russian professional ice hockey left winger Ilya Kovalchuk, 30. One of the main contenders for the gold – Russian national hockey team. It consists of just four superstars of world-class – Alexander Ovechkin, Evgeni Malkin, Pavel Datsyuk and Ilya Kovalchuk, who before the Olympics returned to Russia after 11 years in the NHL. Kovalchuk, unlike their partners in the team, has twice won the World Championship gold. In 2008, the team won in Quebec Canada by his puck in the final overtime. A year later, in Berne, Switzerland, the Russian team with his participation in the finals again defeated Canadians. Prior to this world championship players have not won for 15 years. At the Olympics ice hockey team never won – the last gold medal in 1992 in Albertville, a few weeks after the collapse of the Soviet Union won the so-called Unified Team. 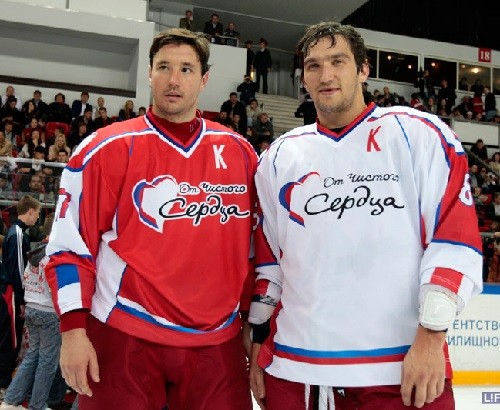 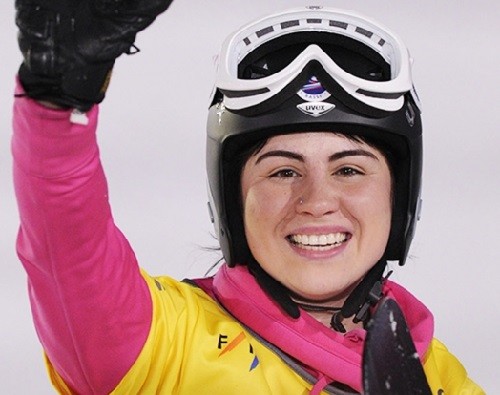 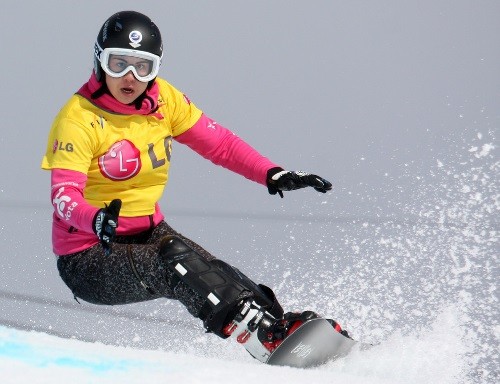