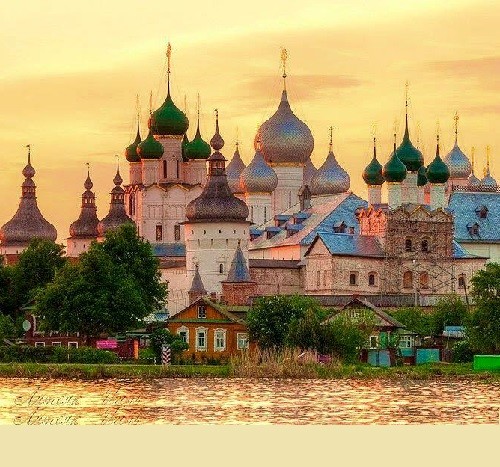 Ensemble of Rostov Kremlin was original residence of the bishops of Rostov-Yaroslavl diocese. Therefore, in ancient times it was called the bishop’s court, or the Metropolitan. Currently the ensemble is divided into three relatively independent functional zones: the actual bishop’s courtyard, adjoining the cathedral square from the north and south – Metropolitan garden.
The main dominant of the ensemble is the Assumption Cathedral – the oldest building in the city. The temple was built on the site of their white stone predecessors of XII – XIII centuries, in the 1508-1512. Most of the extant buildings of the Kremlin were built much later, which had a significant impact on the formation of the artistic look of the buildings.

Thus, according to his plan of about 1682, on the south-east of the cathedral was built bell tower. It is valuable that at the Belfry has completely preserved set of 15 bells. 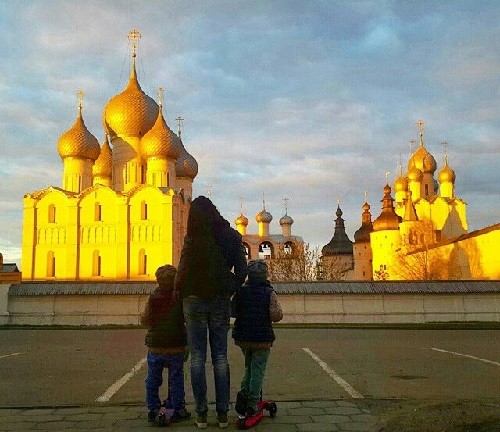 Construction of the central part of the Kremlin ensemble began with the formation of the front yard, which was gradually surrounded mainly by religious and administrative buildings.

This harmonious complex has been beautifully decorated, alongside with a rare scenic beauty, this remarkable sight attract lots of tourists. Unity and noble restraint of color solutions give it a special spirituality. White with a slightly pinkish tinge peculiar stone walls combined with silver, almost black plank roofs and dull sheen covering tinned chapters and crosses. The central courtyard of a lush garden with a wide mirror pond resemble the Garden of Eden. And the ensemble as a whole, according to the Metropolitan Jonah was to symbolize the celestial city – Mountain Jerusalem. 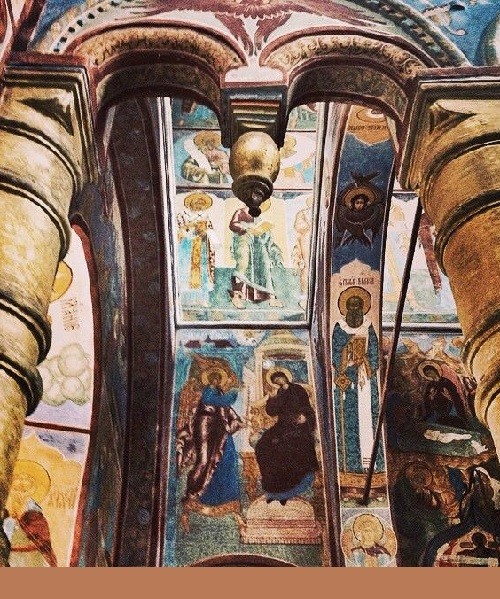 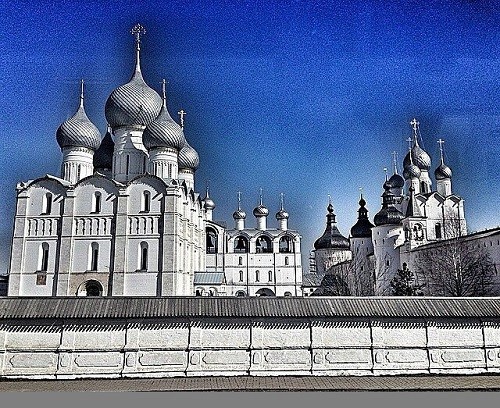 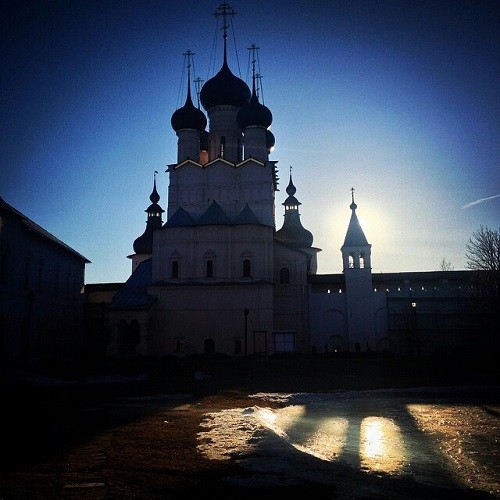 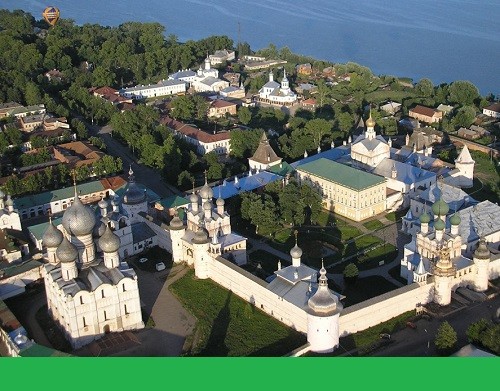 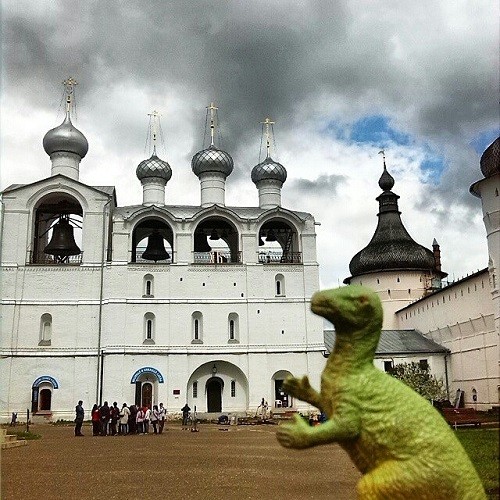 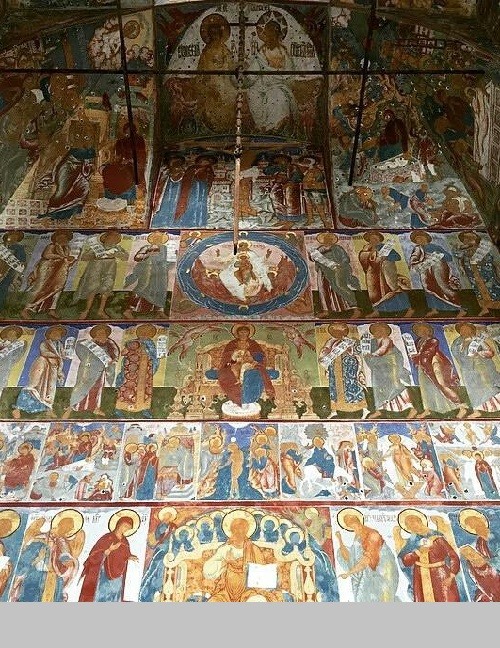 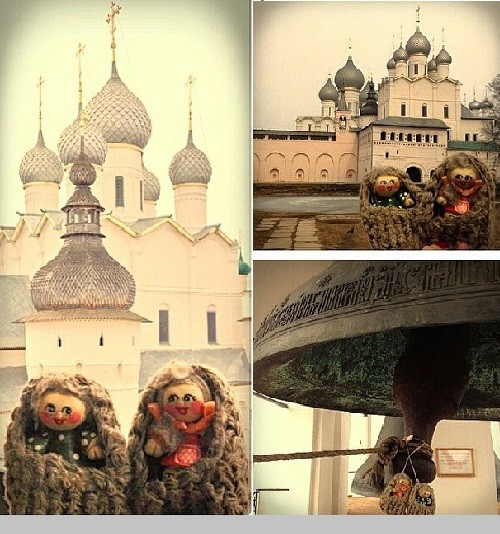 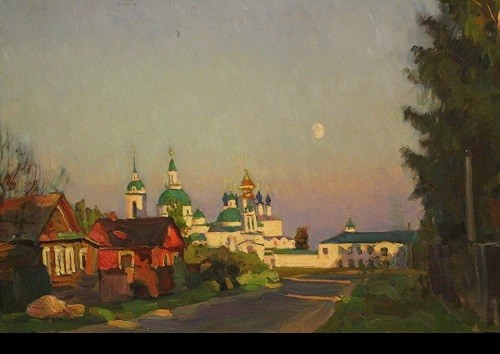 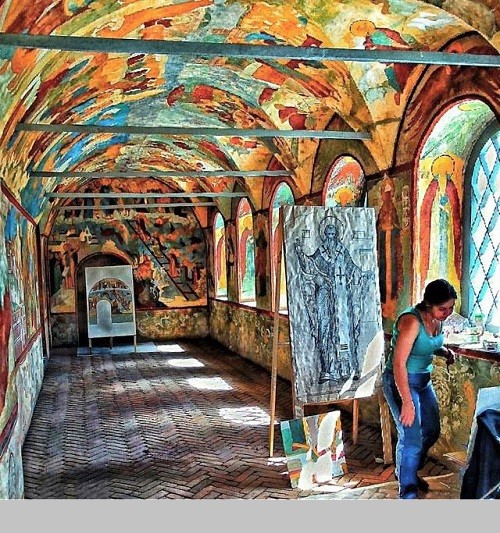 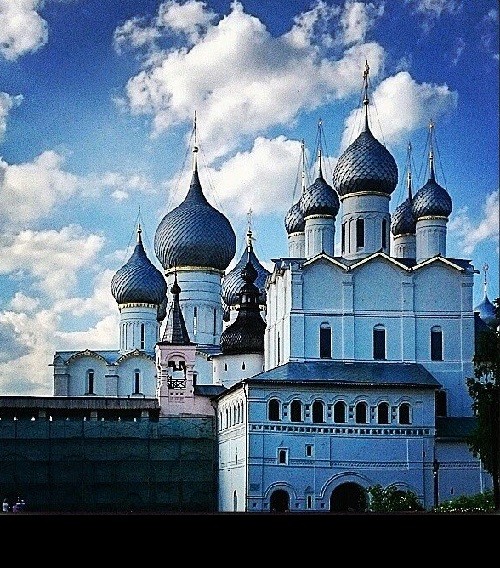 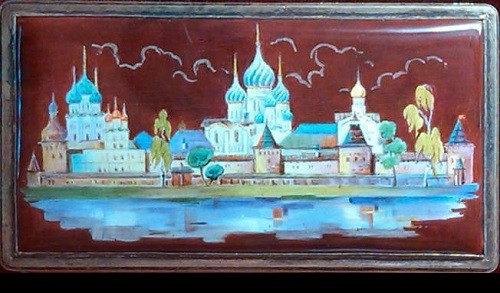 Statues and bas-reliefs in a cloud of water splashes. The main summer decoration of