The State History Museum Collection of clocks and watches, regarded as art objects, boasts about 400 items. Comprising all the main types of mechanical timekeepers, that is table clocks, mantel clocks, wall clocks, bracket clocks, traveling clocks as well as pocket watches and wristwatches, the collection fairly represents the craftsmanship of both West European and Russian clock-makers of the 16th—20th and 19th—20th centuries. The choice of items for the collection was based on their artistic value and their belonging to famous figures in history.
The history of timekeepers, an integral part of culture and history, is closely linked with the scientific and technological progress. The development of clocks and watches underwent a long series of technical quests and improvements both in overall design ornamentation and function. Besides, mechanics and clock-making also involved the art of jewelers, fine furniture makers, sculptors, and bronze smiths, thus often rendering clocks masterpieces of applied art. 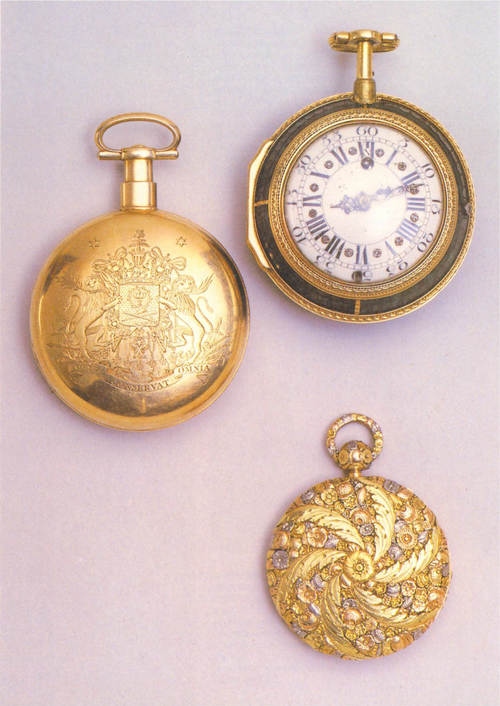 The name of the inventor of the first mechanical clock, or the exact date of its invention, is unknown. Presumably, it took place somewhere between the 12th and 13th centuries.
The records of the first mechanical clock in Russia go back to the 14th century. It was mounted, by order of Grand Prince Basil, Dmitri Donskoy’s son, on Frolov (Spasskaya) Tower of the Moscow Kremlin in 1404 by a monk named Lazarus. This clock was a cumbrous mechanism set in motion by driving weights.

The dials of the earliest pocket watches manufactured during the late 16th century, never covered with glass and devoid of a minute hand, got after 1650, to be covered with glass and had a minute hand added. The round shape of the pocket watch which was one of many kinds of shapes and has become nowadays standard, was established only in the late 17th century. Watches came to be regarded rather as articles of personal jewellery than just timekeepers. 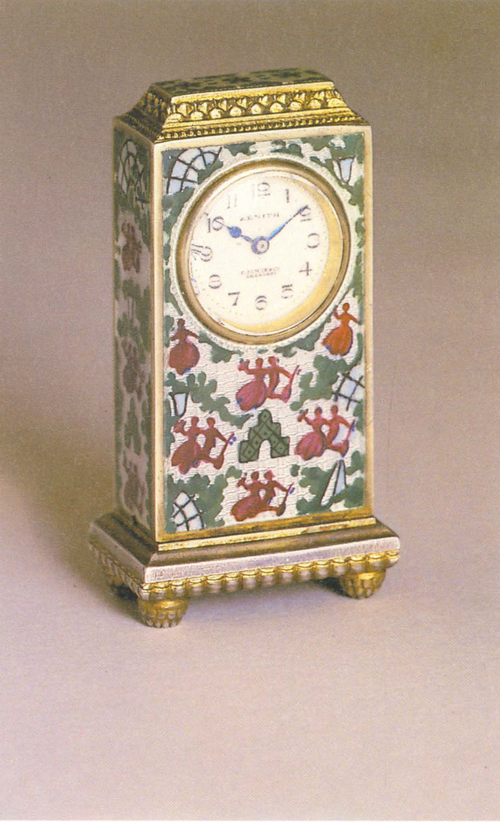 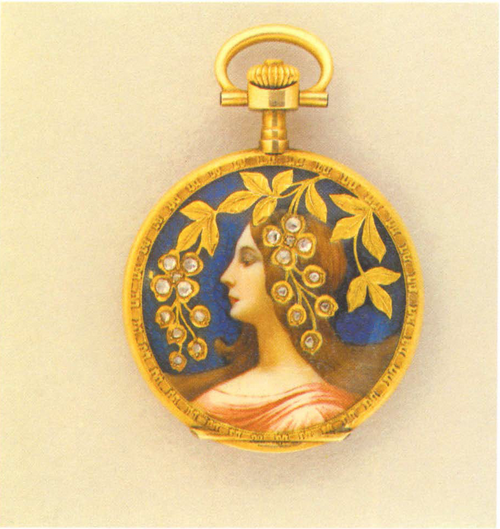 The Rococo style which emerged in Europe during the first half of the 18th century, brought about an explosive flourishing of applied art. In jewellery, including clock cases, the Rococo style manifested itself not only in elaborate ornaments and decorative patterns, but also in an ever increasing variety of materials used: tortoise-shell, mother-of-pearl, lacquer, ivory, colored and precious stones. In the 60s of the 18th century miniature painting achieved a new boost — painted enamel miniatures reproduced the pictures by modern artists.

Special regard is to be paid to the traveling of so-called carriage clocks which came into use at the turn of the 17th century and had been in existence until the railroads appeared. These clocks big and heavy of a musk-apple shape were at times provided with an alarm in addition to a striking mechanism. The clock case was usually pierced so as to make the striking sound louder; even their outer leather-bound cases had round apertures cut for the same purpose. With the repeater (mechanism of repeated strikes) coming into use in the late 18th century, the cases had to be provided with a slot for a cord to wind the striking mechanism. The carriage clocks were distinguished by an appendage ring with a double hinge as protection against bumps in a jolty carriage. The State History Museum Collection possesses several of these watches. 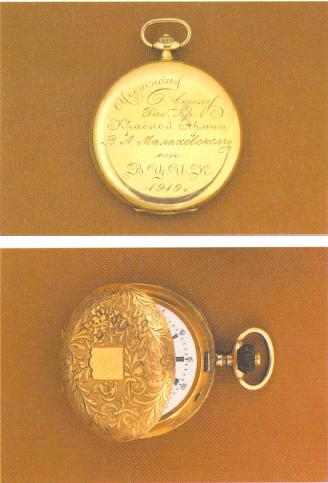 The clock makers of the 18th—19th centuries put a lot of ingenuity and skill into making mantel clocks, table clocks and wall clocks of assorted shapes in order to match the prevailing fashion of the time. The clocks came to be regarded as articles of fine furniture and were often an essential part of the interior, fitting perfectly into the surroundings and remaining admirable objects d’art. The 18th century iron wrought Augsburg clock and the Faberge malachite-adorned mantel clock displayed in the State History Museum Collection most vividly illustrate this variety.

Until the Great October Socialist Revolution the art of clock making in Russia was practically non-existent. The nobility and particularly the members of the high society used foreign-made clocks and watches. Nevertheless. certain unique clocks were created by Russian individual craftsmen, such as the brilliant self-taught master Ivan Petrovich Kulibin, who made in 1767 an “egg’-shaped clock of a singularly original design, later presented to Catherine the Great. The pinnacle of Russian craftsmanship is the’Temple of Glory” clock made in 1793—1800 by the design of the talented mechanic Mikhail Yegorovich Medox. The Russian inventor Terenti Ivanovich Voloskov made an extremely sophisticated clock indicating all calendar dates, moon phases and position of the Sun with regard to the main constellations.

Clock manufacturing in Russia made some progress only at the turn of the 19th century. Clock making factories appeared in Moscow, Petersburg, and some other cities. The first Russian-made clocks were assembled from imported parts, but later each factory was able to produce all the necessary component parts on its own.
The emergence of the Soviet clock making industry dates back to 1930 when the First and Second Moscow Clock making Factories started their production. The First Factory produced pocket watches and after 1946 — also wrist watches. The Second Factory made clocks and alarm-clocks. At present the annual output of the Soviet clock making industry runs into tens of millions of pieces, comprising as it does a wide variety of timekeepers: wristwatches. pocket watches, table clocks, alarm clocks, medallion watches and watches inset in rings. Some of these are displayed in the Collection.
When produced on a mass scale, timekeepers acquire a more businesslike exterior, becoming the concern of designers rather than jewelers.

The State History Museum Collection includes some watches that were presented as awards not only for the feats of arms but also for labor exploits: for example, a gold watch awarded in 1932 to Porphyri Ivanovich Barinov, one of the leaders of the oil industry of Azerbaijan, by the Azerbaijan Central Executive Committee for the “Fulfilment of the 5-year oil plan in half the time”. 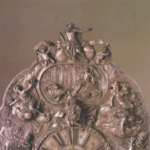 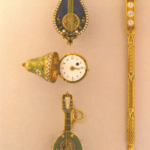 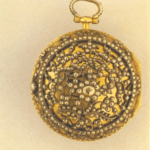 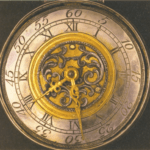 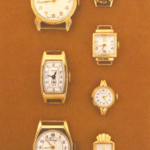 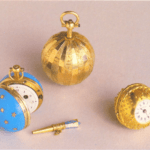