As RIA Novosti reported, representative of Sverdlovsk region Polina Popova became “Miss Russia-2017”. Accordingly, the second place took Moscow resident Ksenia Alexandrova, and the third became a representative of Bashkiria Albina Akhtyamova.
Traditionally, the winner was awarded a crown of white gold, encrusted with pearls and diamonds, a car and three million rubles. In addition, Polina Popova received the opportunity to represent Russia at the international beauty contests – Miss World and Miss Universe. Polina is 21 years old. She likes to play tennis and cook, and also learns Chinese. Her favorite literary work is “Gone with the Wind” by Margaret Mitchell, and likes such films as “Pretty Woman”, “Catch Me If You Can”, and “Let’s Dance”. 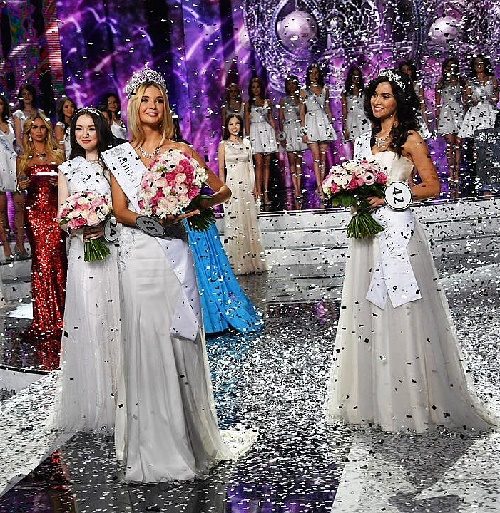 The final of the national contest Miss Russia – 2017

The final of the national contest “Miss Russia – 2017” ended on the stage of the concert hall of the Barvikha Luxury Village. Meanwhile, 50 of the most beautiful girls in the country attended the beauty pageant, TASS correspondent reports from the site of the event.

Noteworthy, “Miss Russia” – the annual Russian national beauty contest, first held in Paris in 1927. Initially, the beauties were chosen only from among the Russian emigrants. In the Soviet Union, the contest revived in 1989 under the title “Miss USSR”. Since this moment, the competition takes place annually in Moscow. Besides, since 2016, the Ministry of Culture of the Russian Federation has been patronized the competition.

The information partner of the competition is the TASS news agency. 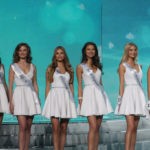 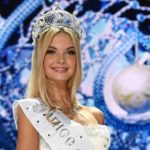 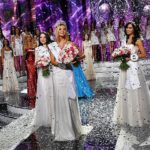 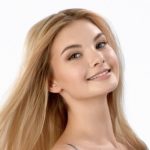 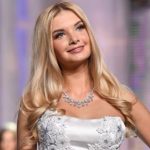 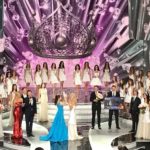 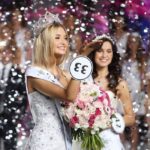 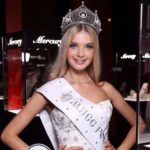 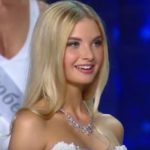 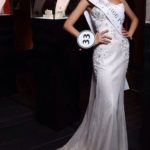 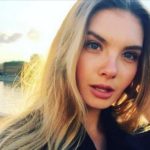 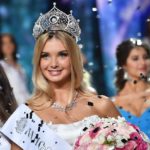