Yekaterinburg Salt Caves. “Painted” layers of Carnallite usually have a yellow, white or reddish color, but sometimes they are blue or colorless

This fabulous place is located underground, near the Russian city of Yekaterinburg. Salt caves, where once mined Carnallite – an evaporite mineral for production of fertilizer. Then the mine was closed. Multi-meter underground tunnels – only experts can see this man-made wonder and landmark of Russia. There is the danger of collapse or blow-vaults caves. These psychedelic pictures of salt cave were taken by Michael Mishainik. To go down to the salt cave, he received special permission. Carnallite is variably colored yellow to white, reddish, and sometimes colorless or blue. Carnallite is usually massive to fibrous with rare pseudohexagonal orthorhombic crystals. 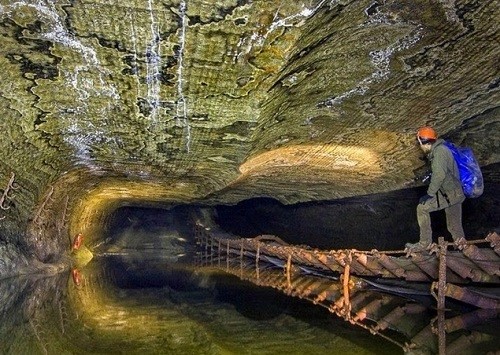 It seems that these patterns are some of extraterrestrial origin, but actually this amazing and colorful salt cave is located near Yekaterinburg, Russia The walls of an abandoned salt mine are covered with psychedelic patterns. 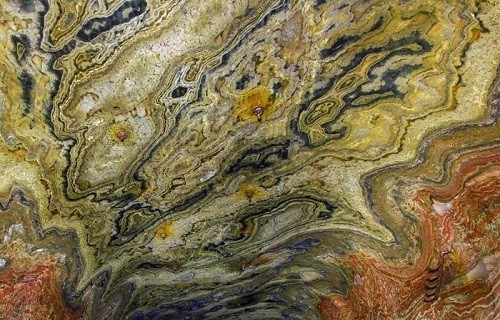 Several mines for the extraction of this mineral continues to function, but most of the corridors and walkways are now closed, and you can get there only after receiving a special government permission. These pictures were taken 29-year-old photographer Michael Mishainik, who spent an amazing cave more than 20 hours, studying her dim labyrinths. 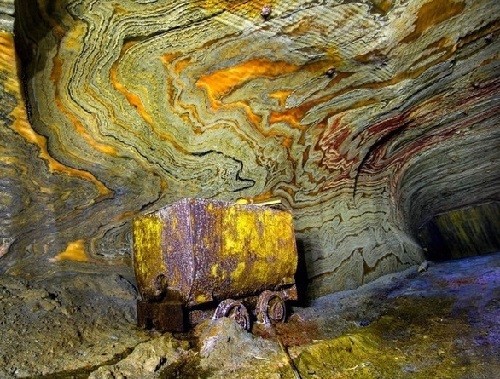 “Mines are enormous and stretch underground for many kilometers. One tunnel can reach more than 6 km long “, – says the photographer

“It’s hard to describe how you feel when you are at the bottom. Under the ground you lose the sense of time, and the air is very dry, and I feel very thirsty.” 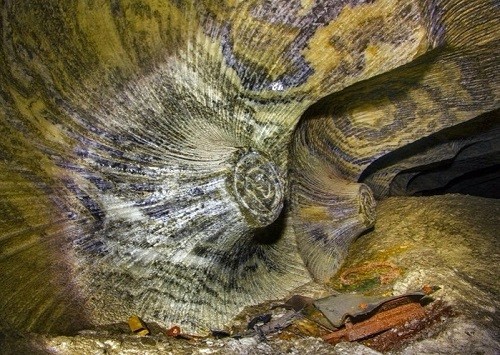 There is a possibility of leakage of gases such as methane, hydrogen sulfide and carbon dioxide, and the danger of a collapse still remains. Mikhail was not afraid to spend the night in a cave at least three times. 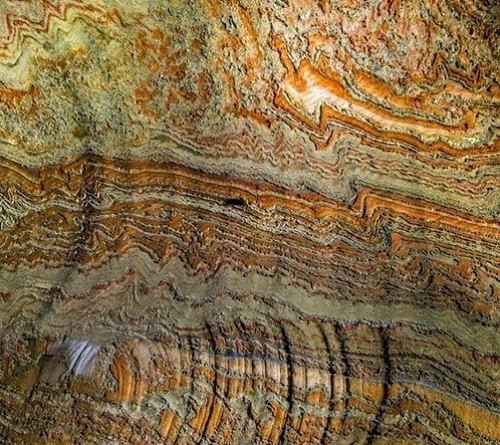 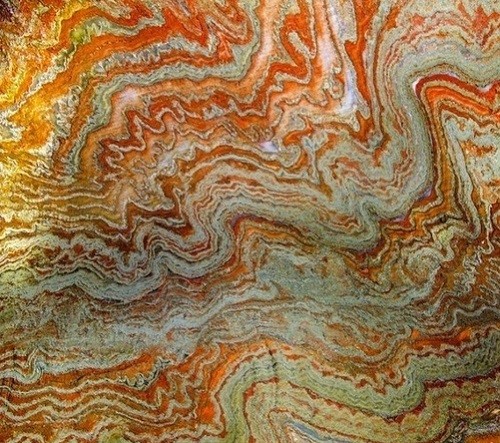 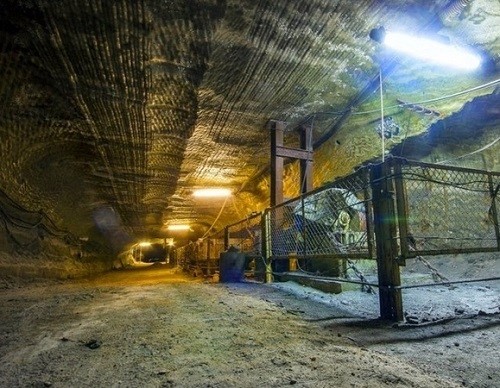 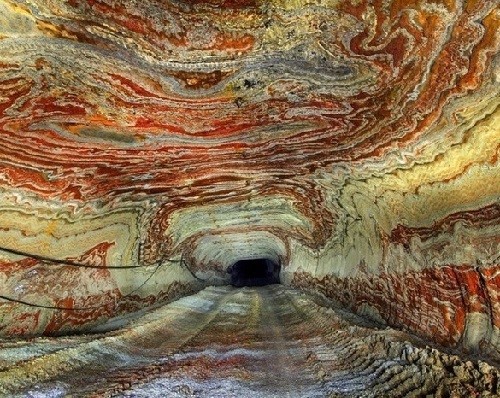 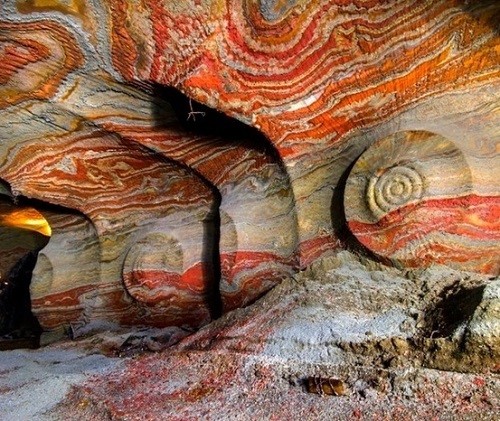 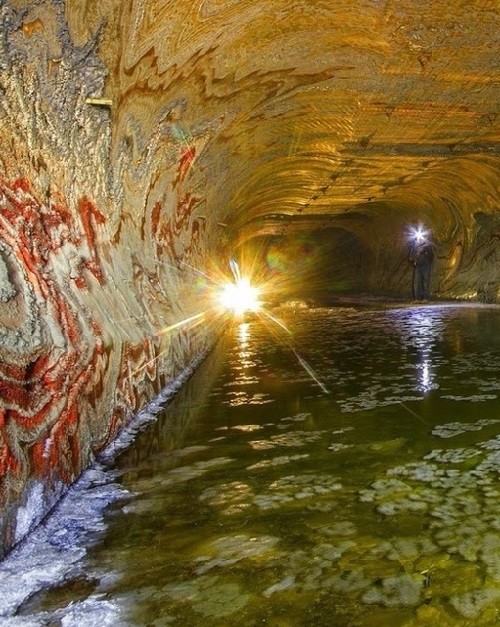