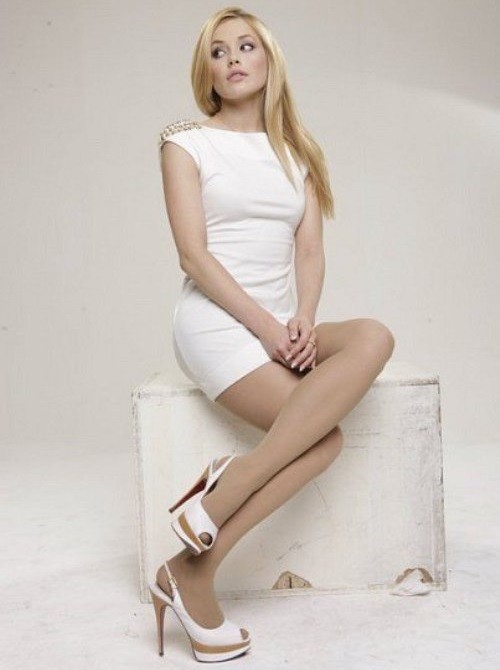 Beautiful Young Russian actresses
In Russia, as probably, in any country, to become a star is extremely difficult. And one of the reasons is that there is no institute of stars. So, promising young actresses travel from one project to another, and, by the way, just causing irritation with their constant appearance on the screen. Besides, some of them can just remain somewhere behind the film industry. In fact, the actor is dependent on proposals from directors. But, as it turns out, most often they receive them from not experienced directors of never launched films, or never released projects. In addition, the actor becomes the victim of serials that provide income, which do not always guarantee an interesting and important career in future. This article is about the most interesting and promising actresses of Russian cinema. And I hope, we will see them on the screens in the coming years. And, of course, it is impossible in a single publication to highlight all the young actresses in Russia, and there is only a small part of them.

Gorgeous Russian actress Nastasya Samburskaya graduated from State Institute of Theater and Cinema, workshop of S.A. Golomazov in 2010. And just after graduation, she became the actress of of Malaya Bronnaya Theater.

At the Moscow International Children’s Film Festival Lyanka Gryu won Best Actress prize for the role of a young maid Becky in the film “Little Princess.” For this role Lyanka Gryu received an award at the film festival “Eaglet”.