2013 Person of the Year award ceremony 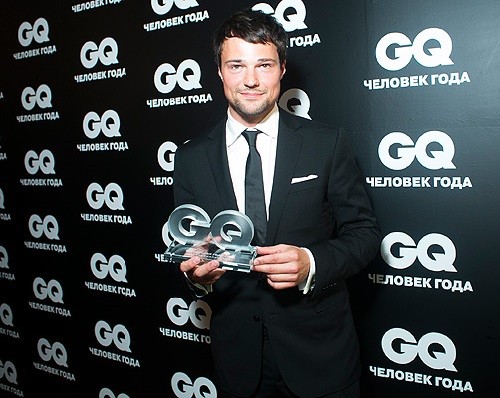 Russia 2013 Person of the Year award ceremony presented by GQ magazine was held September 18 at the Mayakovsky Theater, Moscow. Among the guests were stars of Russian show business, who carefully prepared for this event. Celebrities were on the red carpet and showed their luxurious outfits. Triumphants of the evening were Danila Kozlovsky, Nikita Mikhalkov, Ivan Urgant and other famous men. The list of nominations and awarded celebrities inside the post. 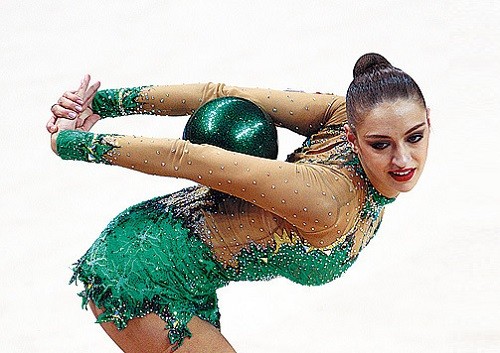 Woman of the Year Evgenia Kanaeva

One of the most touching moments of the ceremony was the posthumous awarding of Alexei Balabanov. On the stage Renata Litvinova and Ingeborga Dapkunayte recited dedicated to the director heartfelt poems about life, love, talent and death. Danila Kozlovsky, who won in two categories (“Actor of the Year” and “Man of the Year”), looked slightly embarrassed from everyone’s attention and finally said “I spent too little time in the status of “Man of the Year “to recognize what it is. I do not know why I’m in this year’s winner. And do not think I did anything special. All is ahead.” 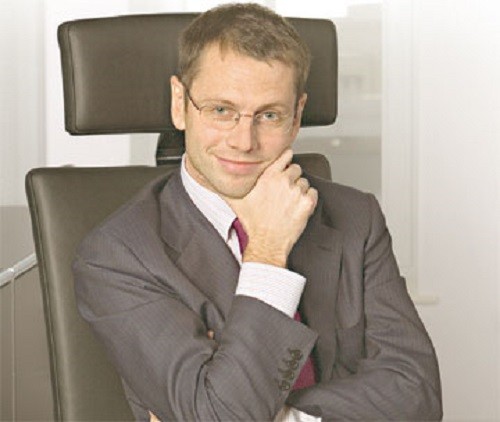 Businessman of the Year Alexander Vinokurov 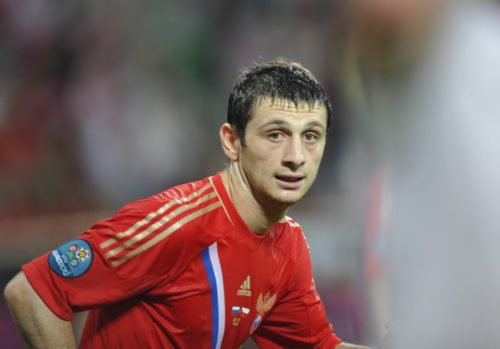 Breakthrough of the Year Alan Dzagoev 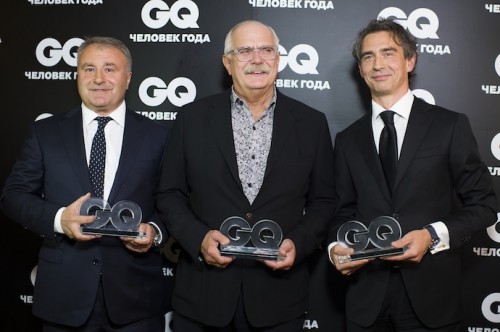 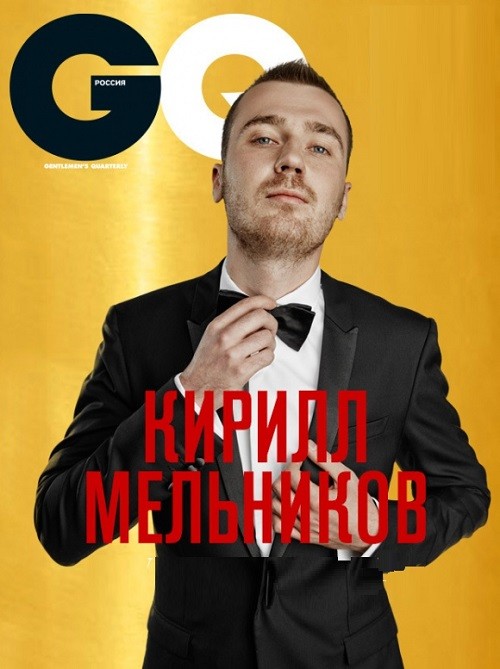 Journalist of the Year – Kirill Melnikov 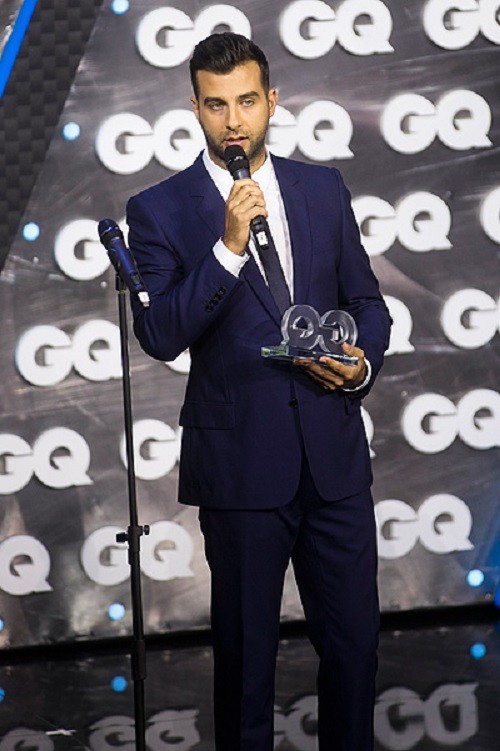 The face of TV – Ivan Urgant 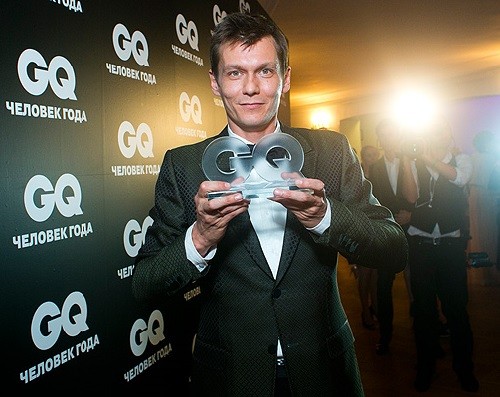 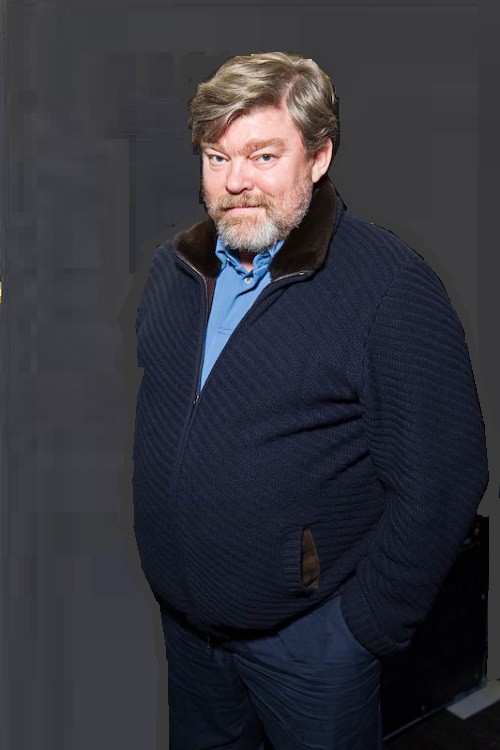 Trendsetter of the Year – Konstantin Remchukov 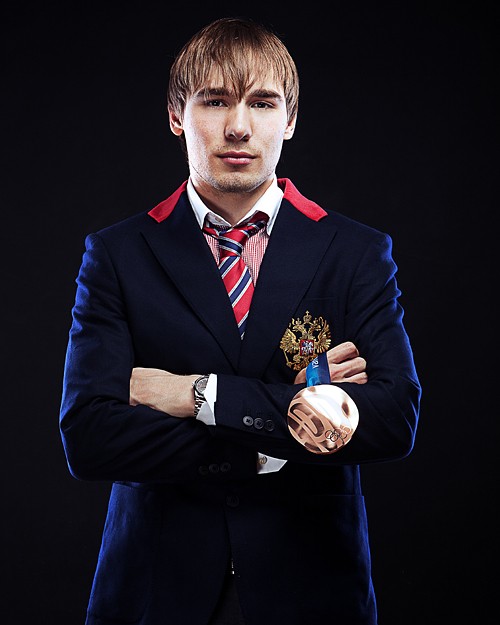 Athlete of the Year – Anton Shipulin 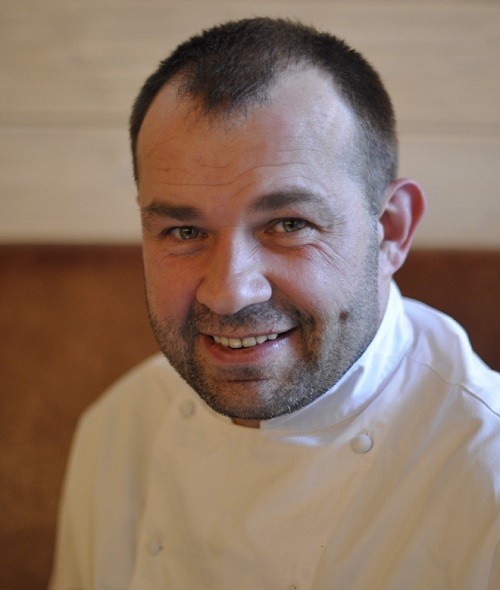 Restaurateur of the Year – Sergey Eroshenko 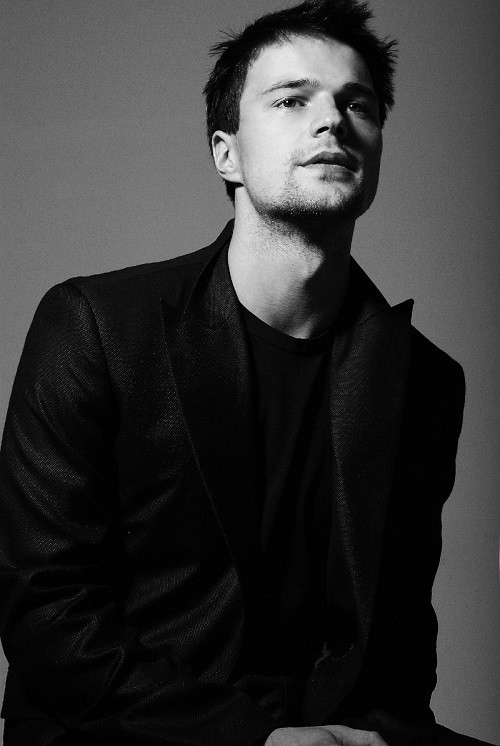 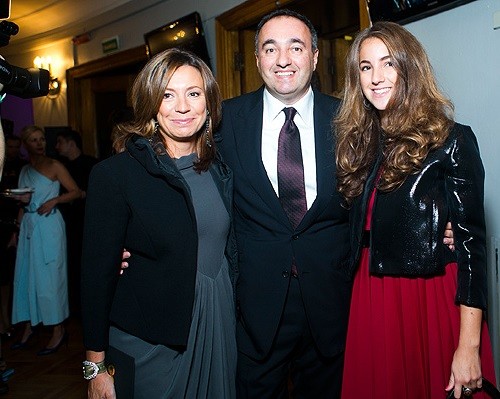 Alexander Rodnjansky with his wife Valeria and daughter 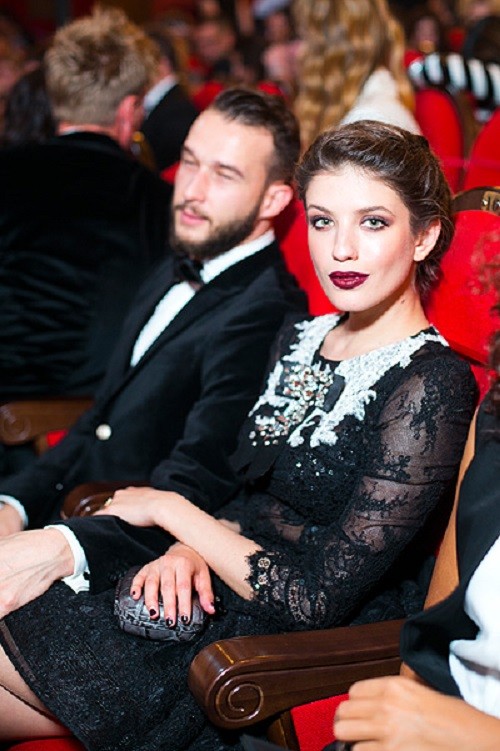 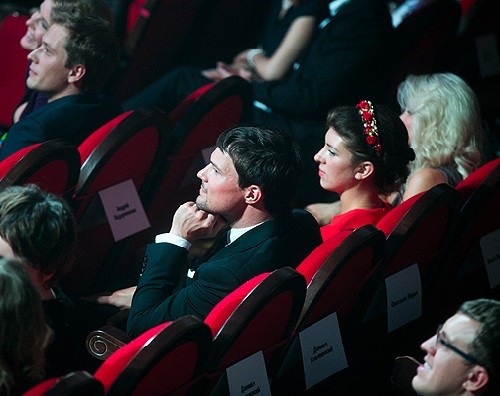 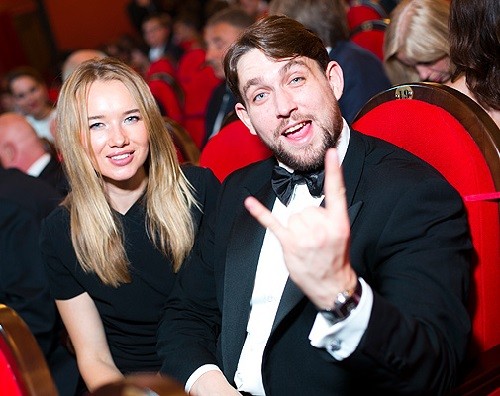 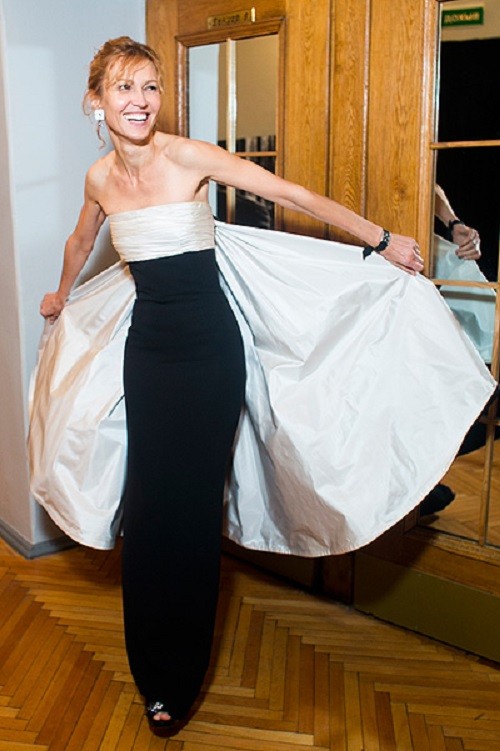 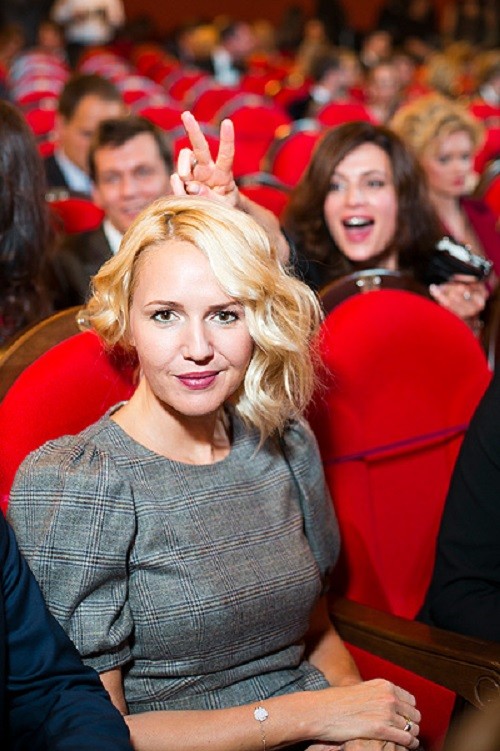 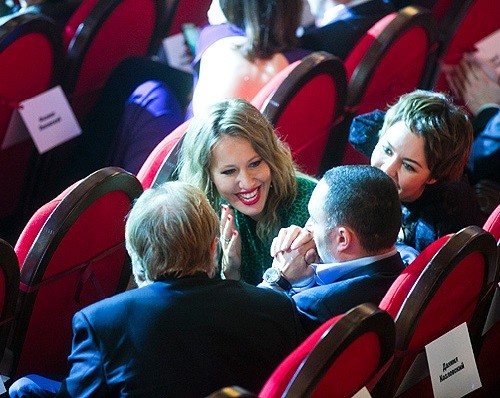 Ksenia Sobchak and Ulyana Sergeenko in the hall 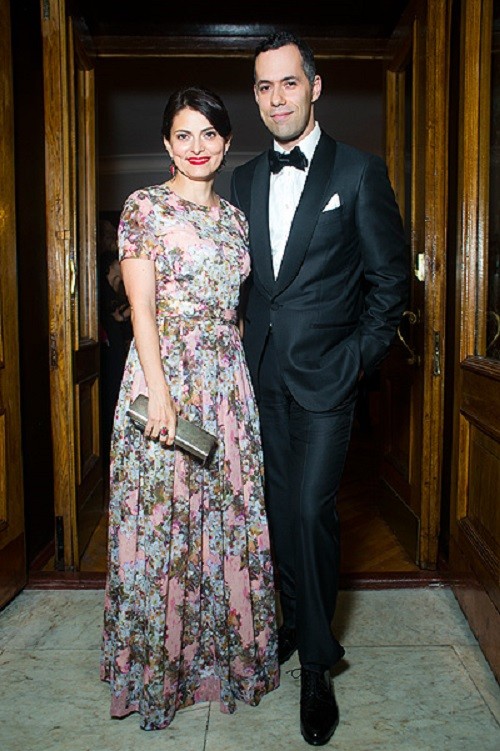 Mikhail Idov with his wife 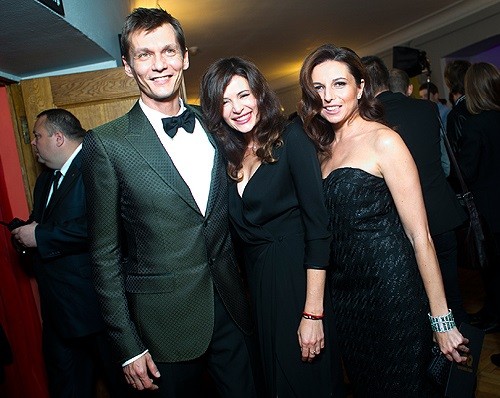 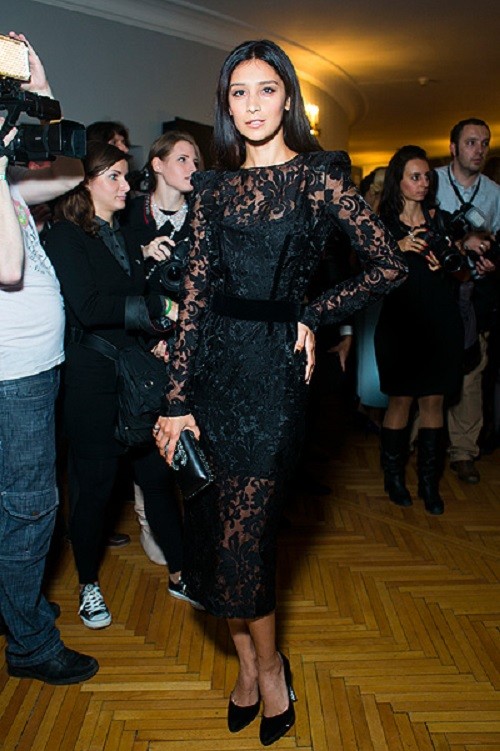 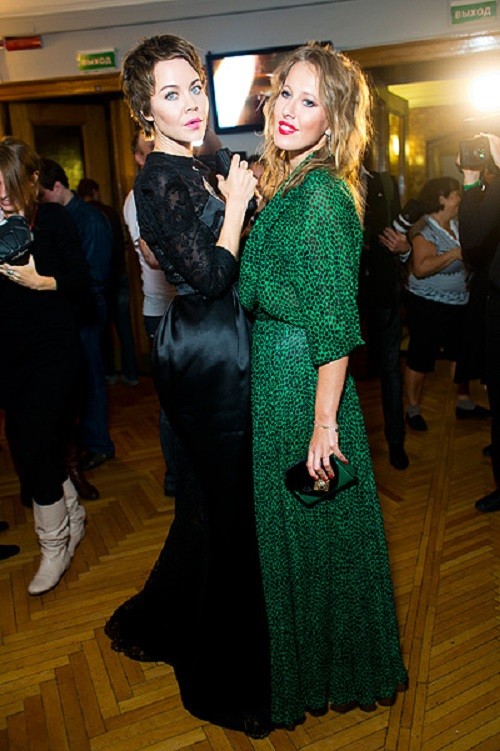 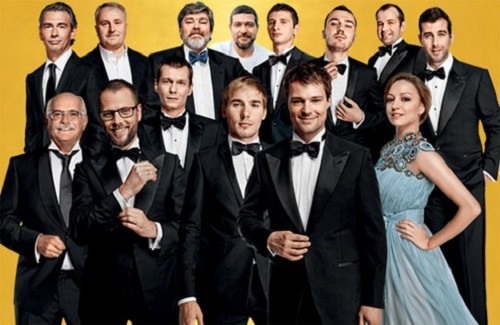 2013 Person of the Year award holders