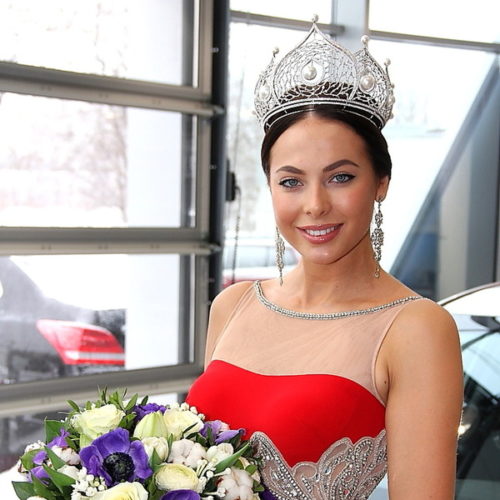 Miss Russia Julia Alipova was chosen on the first day of spring March 1. The winner – 23-year-old Julia Alipova (Yuliya Alipova) is from Balakovo, Saratov region. The beauty contest was broadcast live on the beauty pageant official site. Final competition Miss Russia 2014 was attended by 50 girls. Participants then appeared on stage in scarlet dresses and wreaths of flowers, in a swimsuit, the luxurious evening gowns. “Live” music for the contest provided Band’Eros group, opera diva Anastasia Maximova, singers Polina Gagarina and Vera Brezhneva. The latter, together with the actor Konstantin Kryukov, became a master of ceremony.

After several rounds, the number of participating girls reduced to twenty-one, then to ten, and then the winner was chosen by the jury. 23 -year-old Julia Alipova from Balakovo – the girl is not only beautiful in appearance, she is very smart. Julia Alipova graduated from the Physics and Mathematics Lyceum with honors, while receiving 100 points at USE on Russian language. Moreover, she has two degrees – power engineer (Moscow Power Engineering Institute) and translator from English. As part of her graduation project she participated in the development of a “sound absorber for one of the existing stations of Mosenergo”.

The Winner was crowned with an exclusive crown of white gold, adorned with diamonds and pearls. Julia will also receive a cash prize of 100 thousand dollars, prestige car and the right to represent Russia at the “Miss World” and “Miss Universe”.

The first runner-up became Anastasia Reshetova from Moscow, and the second – Anastasia Kostenko from Rostov. They both will receive a grant for education with the ability to study anywhere in the world. Overall, for the title fought fifty girls from Vladivostok to Kaliningrad age from 18 to 23 years.

Julia Alipova’s mother Natalia Alipova said: “My daughter graduated from the school with all excellent grades, a child engaged in ballroom dancing. She would like to continue studying abroad at Oxford or Cambridge , the winners provided a grant to study. Now my daughter started to learn to play the piano, takes vocal lessons, is a member of a shooting club. She draws well since childhood, during the contest, by the way, she showed her ability in drawing, with her pencil sketch of Balakovo.” 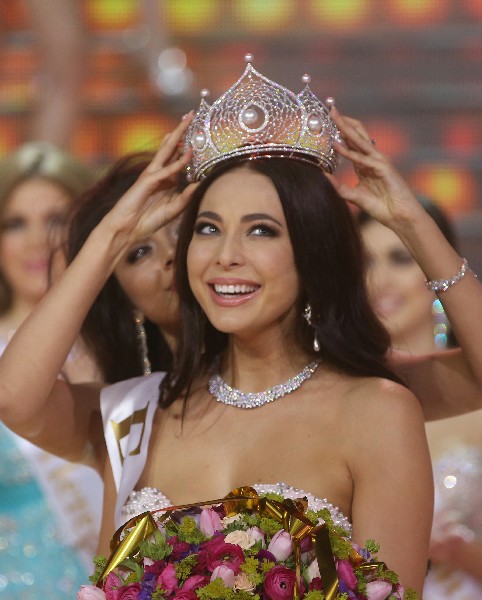 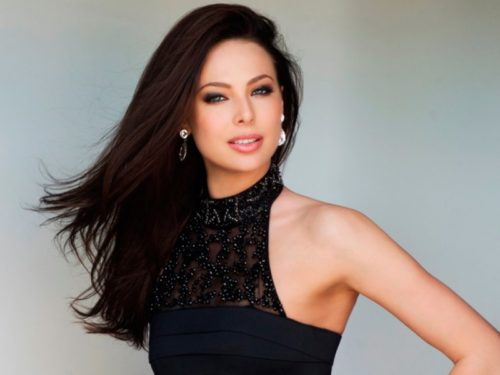 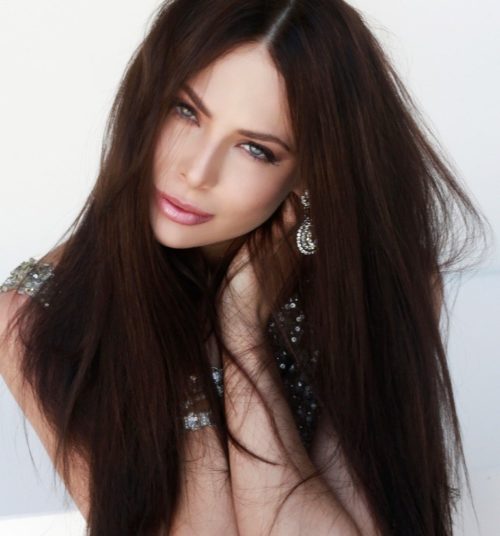 5 Russian brands of clothing for every day Over the past couple of years,

“The last Miss of the USSR” – this is what Yulia Lemigova is called.

5 Russian make-up artists. Every well-known brand of cosmetics acquires an official representative of the