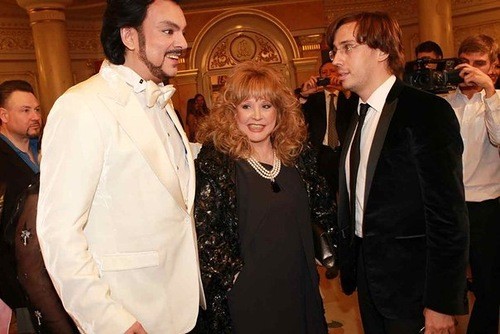 Forbes Russia has listed 50 major Russian celebrities of 2013 for the tenth time. Year-on-year in the ranking of celebrities flashes  one and the same person. All counts – creative celebrities income for the year, the number of mentions in the media and requests to “Yandex”. Russian pedestal, excluding athletes, is occupied by show business – singers, comedians and other artists that became popular around the same time with the advent of the new Russia, or even in the Soviet era. Alla Pugacheva, Orbakajte – her daughter, ex-husband Philip Kirkorov, her current husband Maxim Galkin, and their friend Nikolai Baskov are traditionally in top 20. 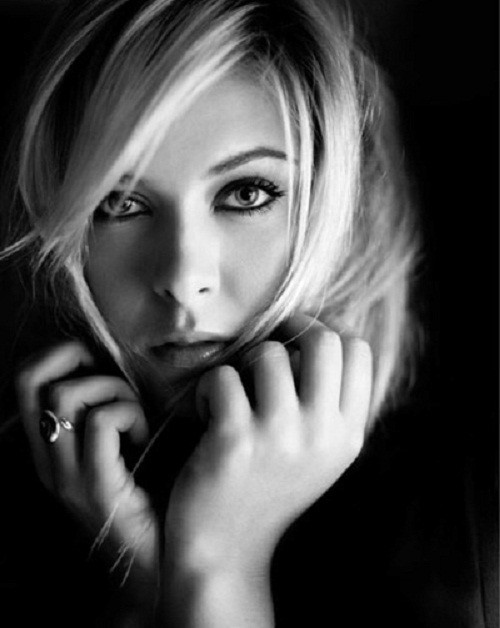 Tennis player Maria Sharapova after two years returned to first place in the ranking of stars with an income of $ 29 million. 50 major Russian celebrities of 2013

The real world stars can be called Russian athletes performing on the West. Tennis player Maria Sharapova after two years returned to first place in the ranking of stars with an income of $ 29 million, surpassing the previous champion, Mikhailov. Mary is not only cleverly sending the ball to the corners of courts and signing multi-million dollar advertising contracts, but also takes up her own business – the company produces chewing gum and candy. Well, Forbes lists also Russian NHL stars – Alexander Ovechkin, Evgeni Malkin and Ilya Kovalchuk.

Alexander Ovechkin. Income of $ 16.8 million. Made his debut for the national team of Russia at 17 in the hockey club “Dynamo” (Moscow), having become its youngest player in history. Washington Capitals captain. in 2008 signed her record contract in NHL history – 13 years and $ 124 million. Owner of a large number of sports awards and titles, including three-time top scorer of the regular season (Maurice Richard Trophy), three-time most valuable player (Hart Memorial Trophy). The most successful advertising in the commercial sense, hockey player: multi-year promotional contract with Nike, Procter & Gamble, Verizon, recently signed another one – from Coca-Cola.

During recent years, were added Stas Mikhailov, Elena Vayenga, Grigory Leps, and there is no doubt that they are in the stars rating to stay. After all, love of the Russians to chanson will never fade. Heroes are worthy of their audience. Therefore, the well-being of celebrities is growing – this year the total income of 50 stars was $ 236.5 million, an increase of – 11%.

Formally, this year for the first time in the list – singer Lolita and a troupe of former comedians “Ural dumplings”, producer-humorist Semyon Slepakov. There is a writer Dmitry Bykov, director Kirill Serebrennikov and Ivan Vyrypaev, a musician Vasya Oblomov, young and the increasingly popular actor Danila Kozlovsky. 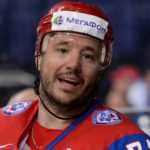 Ilya Kovalchuk. Income of $ 11 million. In July 2013 ended his career in the NHL, giving up the contract, and became a player of SKA St. Petersburg. 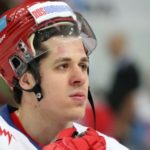 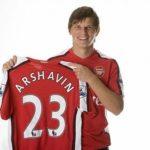 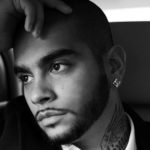 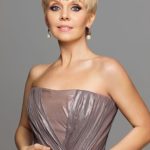 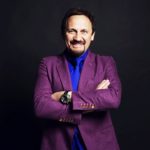 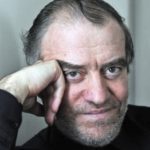 Valery Gergiev. Income of $ 16.5 million. In 2010, was called most sought-after conductor in the world. Titles – People’s Artist of Russia, Ukraine, North Ossetia, a five-time winner of the Theater Award “Golden Mask”, Labor Hero of the Russian Federation 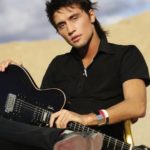 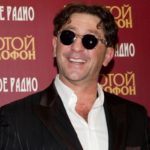 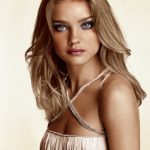 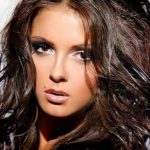 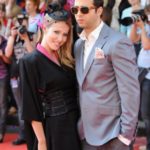 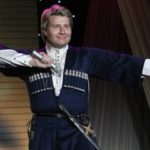 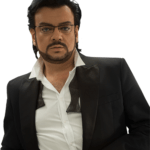