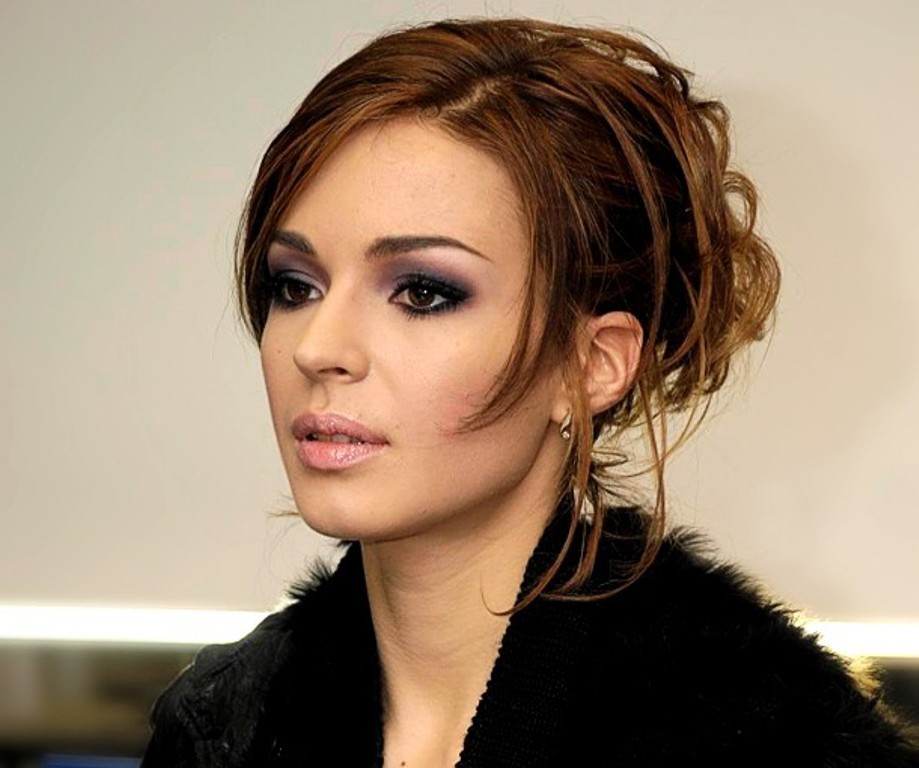 Agne Ditkovskyte
Agne Ditkovskyte is a Lithuanian actress, best known for the films ZHARA, Signs of Love and Rejection.
She was born on May 11, 1988 in Vilnius. Her father is a famous Lithuanian director, and her mother is a Russian actress. At age fifteen Agne witg her mom and brother, returned to Russia and began to live there. In Rusdia Agne had to get used to life in Russia, it was a different life. After graduating from high school, Agne Ditkovskite entered VGIK, but left her studies a few months later. Already at that time she successfully starred in the film JARA, which marked the beginning of her acting career.

At the same time, she got the role by accident: the director noticed her in the Mosfilm cafe, where the girl was sitting after auditioning for Todorovsky’s musical. On the set of the same film, Agnia met her future husband, the actor Alexei Chadov. After filming ended, they had a close relationship for three years. But after parting, in 2009, they renewed their relationship and got married in 2012, while Agnia took her husband’s surname. Having also played in 2006 in the films “Death by Testament”, “Signs of Love” and the series “The Gentleman of Investigation Ivan Podushkin”, “Thugs”. “Being Together’, the actress took a break for a while and returned to the film set only in 2008. Then she was noted in such projects as “Mountaineer”, “Two stories about love” and “Angel Wings”. In addition, Ange Ditkovskite began to actively appear in commercials and represent the Maybelline New York brand. A little later, with her participation, the films “On the Game”, “Boris Godunov” and the series “Robinson”, “Only You” were released. Among Agnia’s latest works are the films Happy New Year, Mothers! and The Toy Seller. Also, the actress sings well and wants to pursue more of a music career than an acting career in the future.