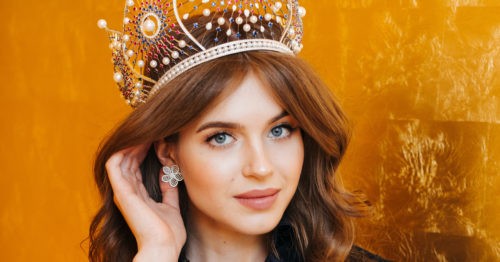 Due to the coronavirus, a beauty contest was not held in Russia last year. Therefore, the most beautiful girl in our Russia is still Miss Russia-2019 Alina Sanko.

Originally from the Don, a native of the glorious and ancient city of Azov, where she was born on December 31, 1998. Alina is fond of art and photography, architecture and painting. And he is engaged in charity work, and also dreams of opening his own animal shelter. 22-year-old Alina Sanko, after graduating from school in Azov, moved to Moscow. She graduated from the Moscow State University in land management, now she is studying at the Moscow State University in the direction of television. 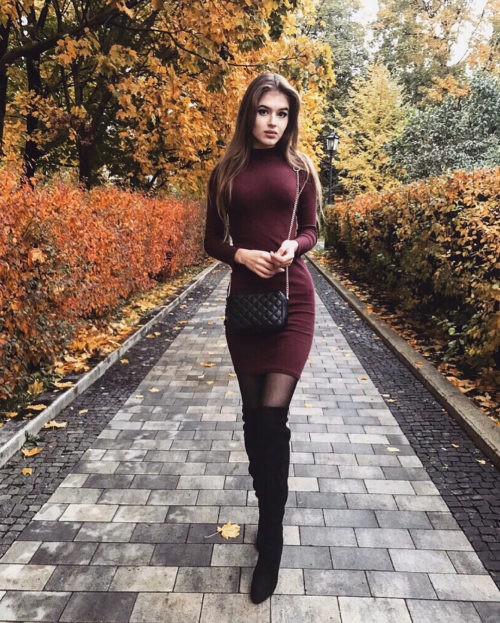 Alina is a successful fashion model, she was shot, for example, for the online catalog Lamoda. For three years now she has been living in the city that every Russian girl dreams of – in Moscow.

Alina became the most beautiful young Russian woman in 2019, becoming the first representative of Azov in the history of the competition. Although the Rostovites have already won the Miss Russia crown – later the notorious Victoria Lopyreva in 2003 and the beautiful Tatyana Kotova in 2006. 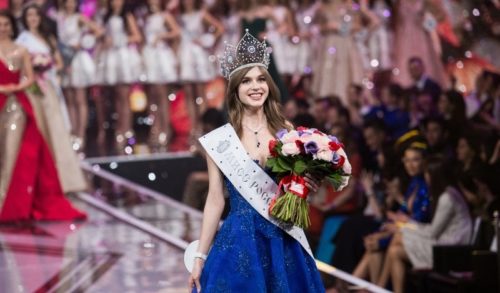 Her victory, in spite of superstition, took place on April 13 at the Barvikha Luxury Village concert hall. Then a crown of white gold shone on the girl’s head.

For her victory, Alina received three million rubles, and in the coming days she will represent our country in the Miss Universe contest.

But at the Miss World 2019 contest, which took place on December 14 of the same year in London, Alina has already taken part – she entered the top 12 most beautiful girls there.

Who is the nationality and what does the most beautiful girl in Russia Alina Sanko look like? 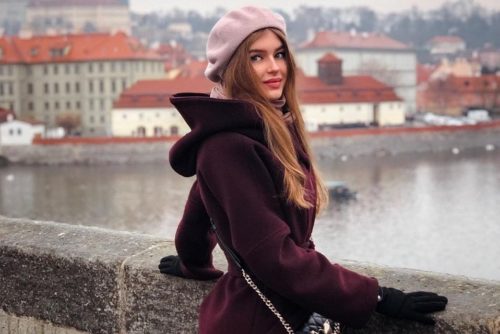 Alina travels a lot. Recently, together with my mother, I visited the fabulous beauty of the Maldives.

She actively appears on television – she has already been invited to the most popular show of the First Channel “Evening Urgant”. She also appeared in the Comedy Club and Comedy Bar.

As required by the terms of the competition, Alina is not yet married. Her height is 175 centimeters, the parameters of the figure corresponding to the model are 86-58-86 centimeters. The weight is only 48 kg. And Alina, in her own words, does almost nothing to keep such a shape – the genes got good!

“I was born from the Don land, there is no dazzling paradise in the world, the vastness of the steppes, the expanse of sands and grain yellow spikelets, the great and mighty Don, he is connected with the Volga tender” – says the beauty about herself. 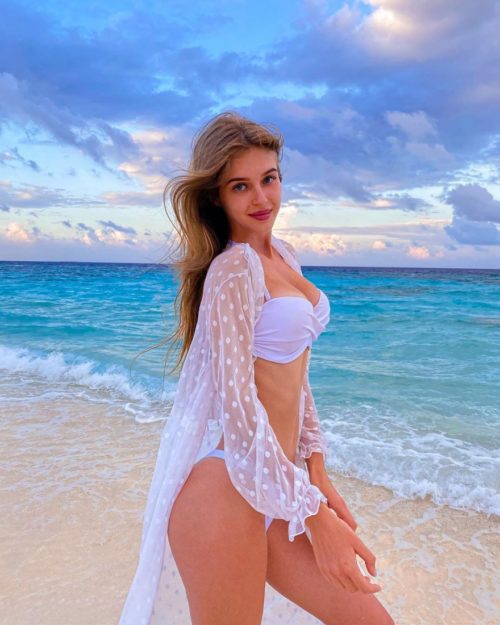 According to Alina herself, her mother is a Russian Don Cossack. A woman of amazing beauty.

I got the beauty from my mother, – says Alina with pride, dreaming of taking her mother closer to Moscow.

But dad Stanislav Sanko, as the Ethnobaza channel found out from open sources, is Belarusian by nationality. Now he lives in the Belarusian city of Grodno.

It became known that at the Miss Universe 2020 contest Russia will be represented by model Alina Sanko. The model herself admitted that she had long dreamed of getting into this particular competition. 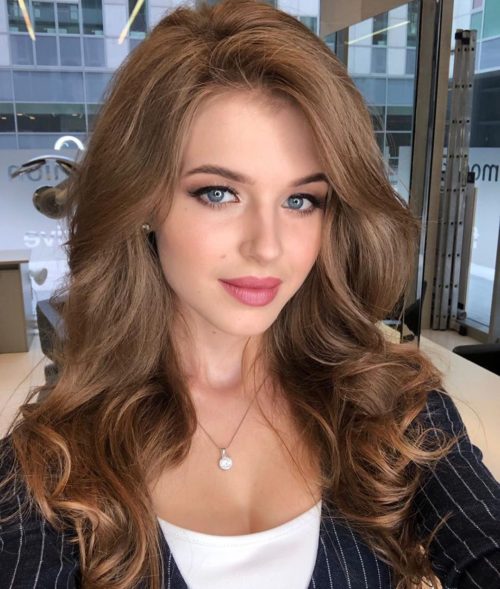