27 -year-old businessman Maxim Cherniavsky, The Bachelor of the second season of the TV show

The Bachelor Maxim Cherniavsky. In early spring 2014 on TNT channel will launch the second season of the show “The Bachelor”. The main hero of the sensational last year the project will be ex-spouse of Anna Sedokova – 27 -year-old businessman Maxim Cherniavsky. Maxim – the owner of a construction company that is still selling real estate. The marriage of Cherniavsky – Sedokova was short, the daughter of ex- spouses Monica is now two and a half years old. “We were looking for a man who was already married – says the creative producer of “The Bachelor” Ekaterina Kostyukova. Maxim issued a divorce in February 2013, so at first we were a little worried that he would not be ready for something new. However, after talking with him we knew he was perfect for the lead role in this show.

27 -year-old businessman Maxim Cherniavsky, The Bachelor of the second season of the TV show

In 2011 Anna Sedokova married Maxim Cherniavsky. Six months later, the great love of a daughter who was named Monica 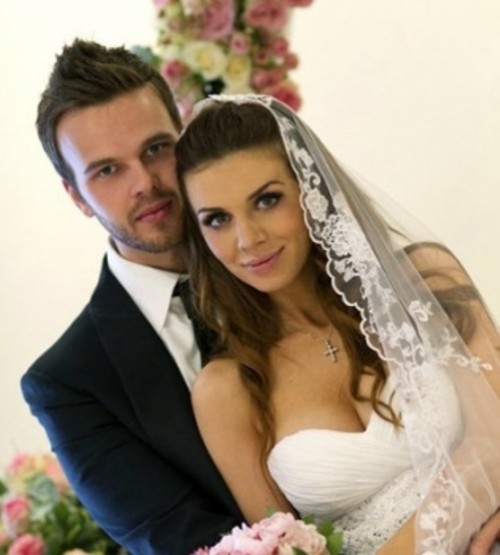 Maxim has no regrets about the past and ready for a new family life – he wants to marry and have children. In the second season of the show “The Bachelor” for the heart of the hero will fight again 25 beautiful girls selected across Russia. The first bachelor of Russian show was a 35 -year-old football player Evgeny Levchenko. He chose the 31 -year-old journalist from Moscow Olesya Ermakova. But the wedding didn’t come true, moreover, there is information that they have already departed.

From the history of the show The Bachelor premiered on TNT. The show’s first season was held in March 2013. “The Bachelor” was an adaptation of the American national program «The Bachelor», which was successfully held in eight countries. The project “The Bachelor” has the idea of conquering the heart of a bachelor. Twenty-five young charming beauties gathered in one place to show off their dignity and go on dates with the only man. Weekly show was left by one of the girls, and as a result there stayed only three darlings. The bachelor had to get acquainted with parents, relatives and make potentially the most important choice of his life. Happy owner of the last rose got a marriage proposal from the bachelor. 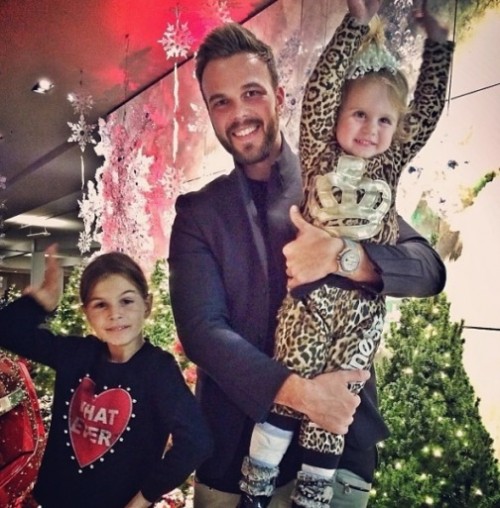 Cherniavsky loves girls, always happy to spoil them with gifts

Despite the fact that Anna Sedokova and Maxim Cherniavsky are divorced, they have maintained normal relations. Singer Anna Sedokova allows her ex-husband to see their daughter and her daughter from the first marriage. Cherniavsky loves girls, always happy to spoil them with gifts. 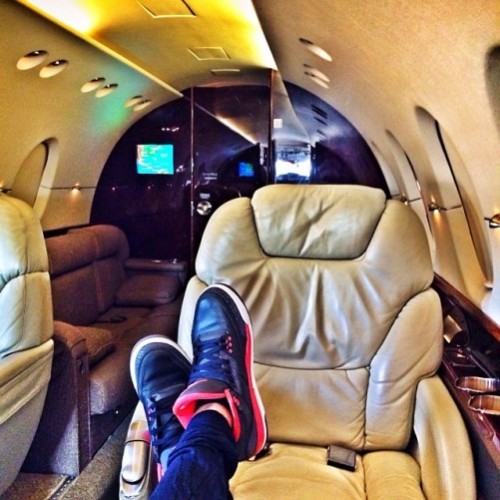