Contemporary Russian artist Aleksei Tivetsky has always wanted to find a creative outlet in his paintings based on the works of the old masters, but in his own interpretation. Aleksei Tivetsky works in iconography, fresko and Tromp e-l’oei techniques. Tivetsky is one of the leading restorers, with over 30 years of experience in the restoration and conservation of works of art (including restoring objects from marble, stone, wood) in Italy, Russia and the United States. The artist is strongly influenced by the Italian Renaissance masters, which is very evident in his works. In 1977 he graduated from the Moscow Art Institute named after Surikov, where he studied under the guidance of Professor A. Laktionov. In 1978 Aleksei Tivetsky moved to the USA. Three years later he left America for Italy, where he had worked for twelve years.

Aleksei Tivetsky continued his scientific work on the art technology and restoration in such prestigious institutions as The Getty Conservation Institute/Marina del Rey, The Scientific Conservation Laboratory for Artistic Works/Moscow, and the Consorzio Sparla Restauratori/Rome. He has worked as an independent consultant on art in a number of private collections. Now the artist lives and works in Los Angeles, United States. 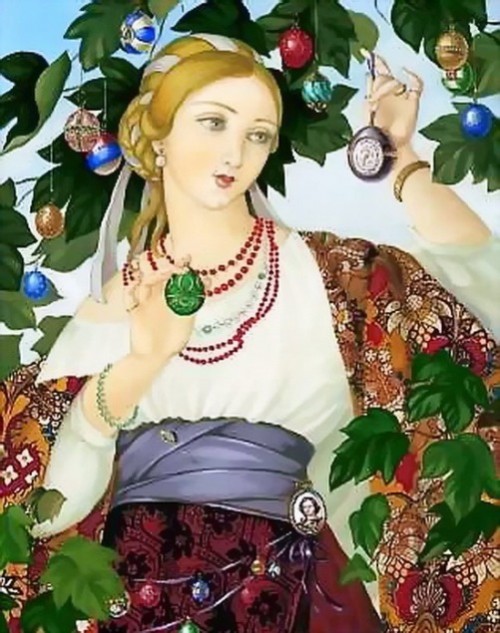 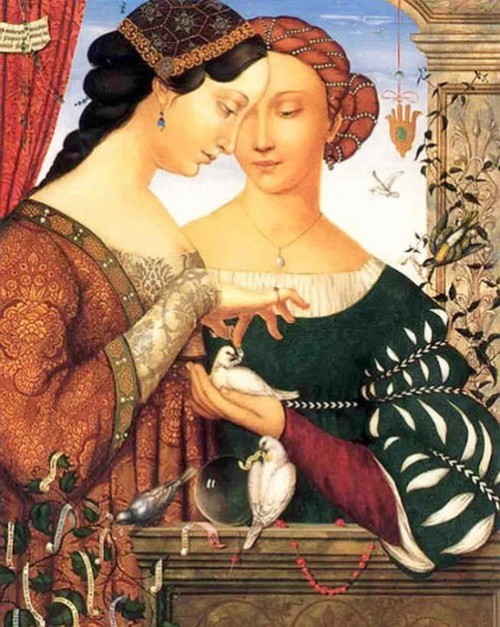 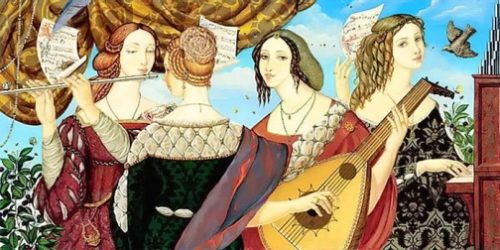 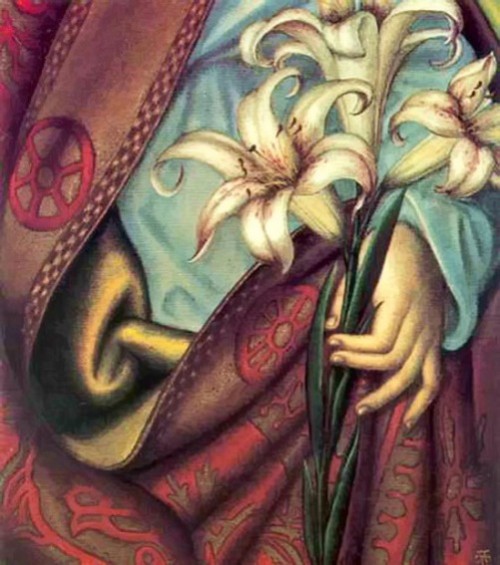 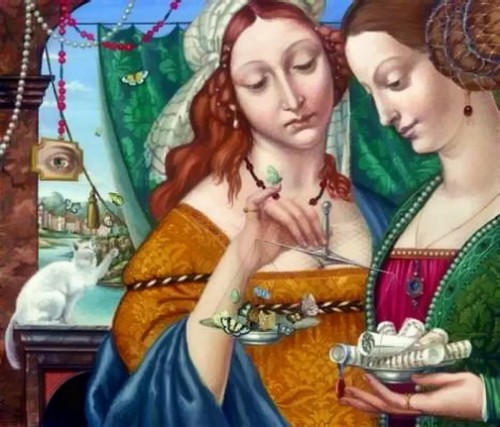 Balance of Dreams, oil on canvas 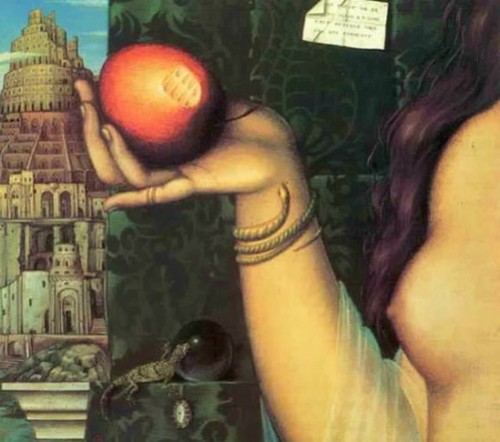 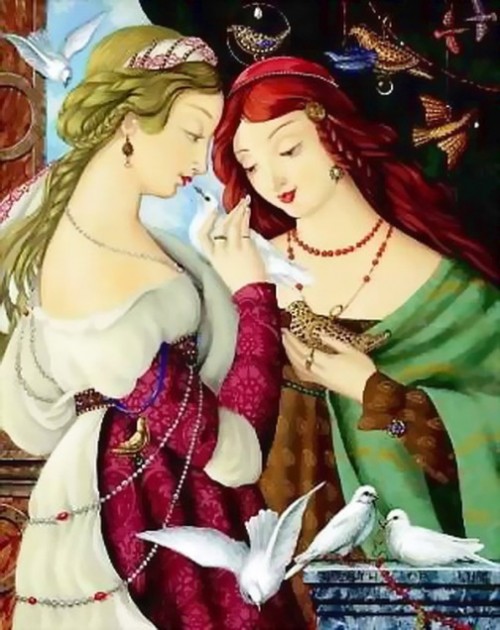 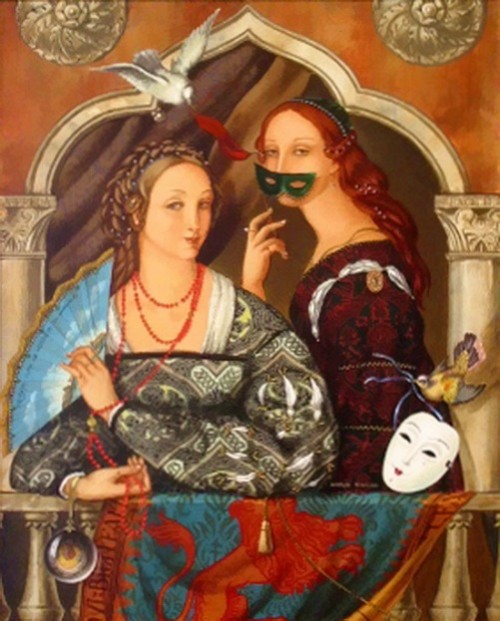 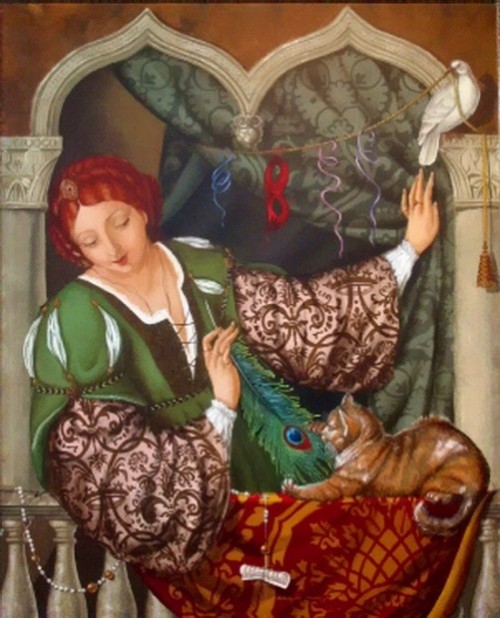 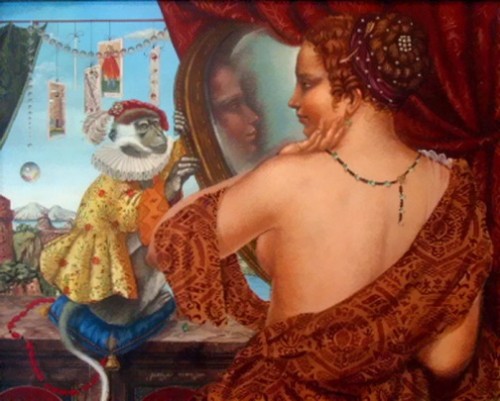 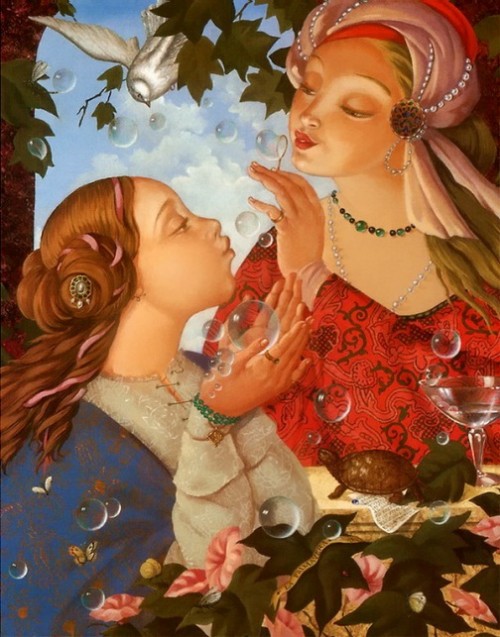 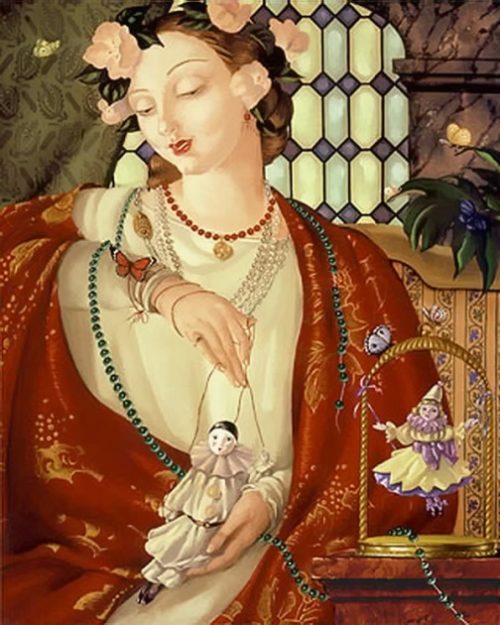 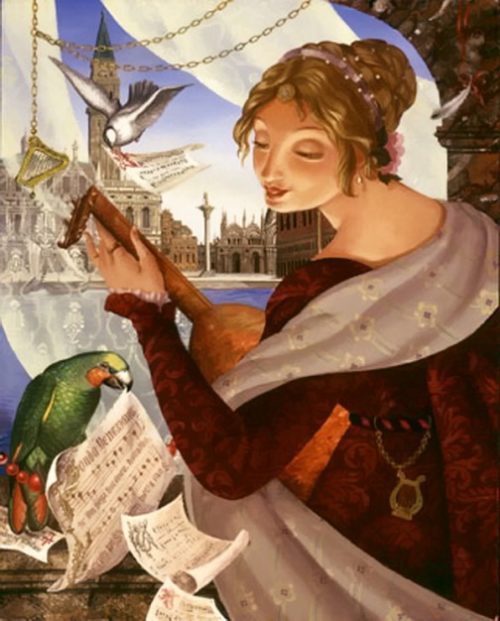