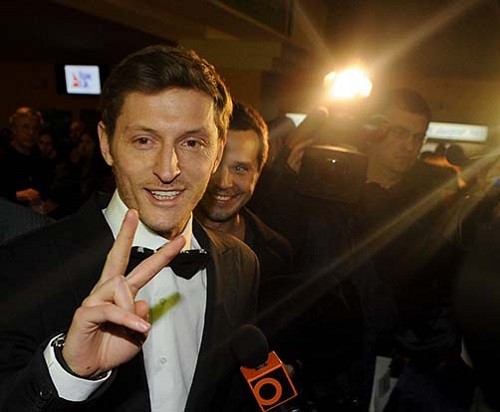 Glamorous bastard Pavel Volya, is the artistic image of a famous Russian guy, resident of Comedy Club, a teacher by profession and a humorist for life. He makes fun of show business celebrities – actors, singers, athletes who come to the Comedy club. Jokes of Pavel Volya are full of hardness and cynicism, for which he was given such nickname ‘Glamorous bastard’. Pavel Volya entered Forbes list with the income of $ 2.4 million. His place in the ranking of celebrities – 33. 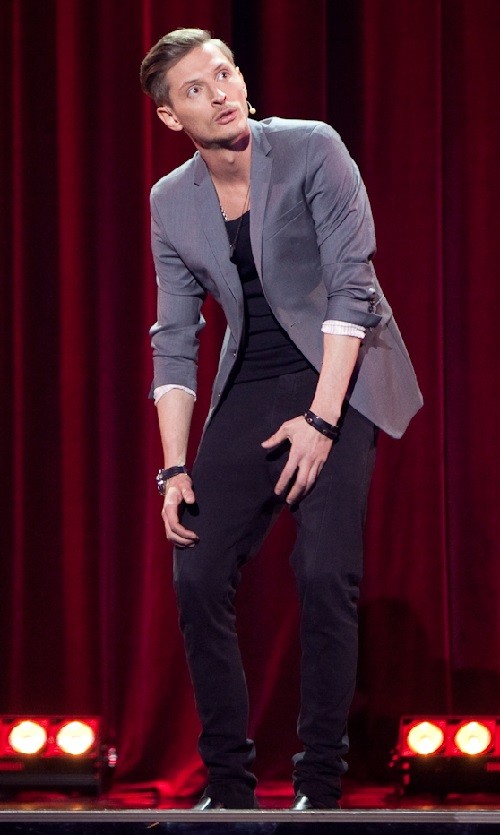 Pavel Volya was born on March 14, 1979 in Penza. Graduated from Pedagogical University, and even worked as a school teacher (Russian language and Literature). While studying at University he was the captain of the Penza KVN team. Soon after he moved to Moscow and started his career in show business. In the early 2000s worked as a DJ at the local “Russian radio”. Since 2005 – in the Comedy Club on TNT. Pavel Volya is a presenter of TNT program “Comedy Battle”. Pavel is a successful businessman – owns a record label Nopassport. In 2007, he began a solo career. He has recorded several tracks and took videos for the some songs, released a solo album. 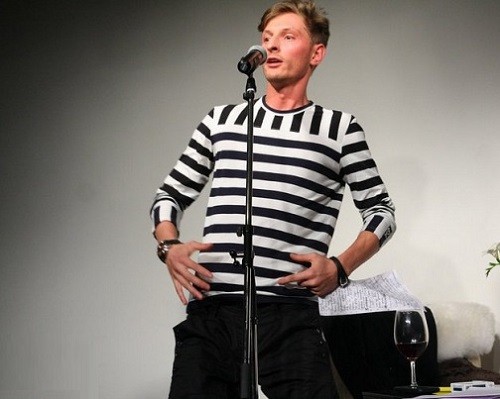 Working as a DJ, Pavel Volya 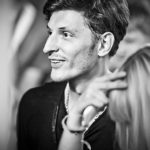 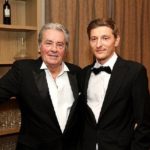 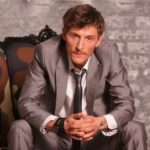 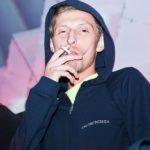