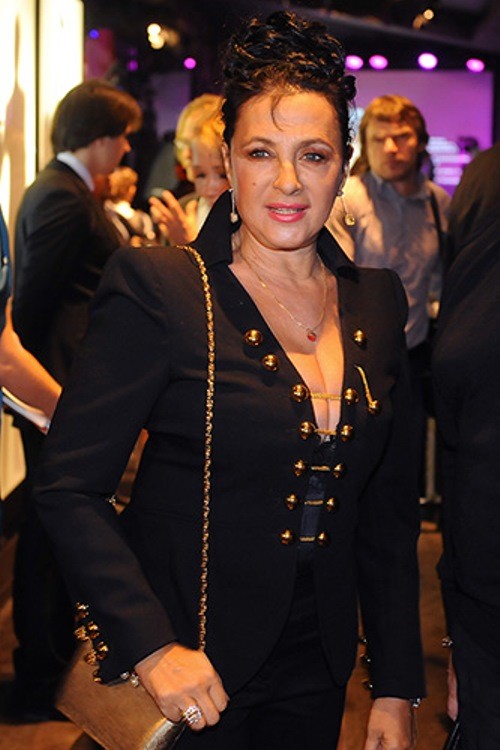 Irina Viner is successful not only in trade but also in personal life. For more than 20 years Viner has been the wife of the richest man in Russia according to the magazine Forbes – businessman Alisher Usmanov. From first marriage Viner has son Anton – a businessman, president of the development company “Khimki groups”.

Irina Viner and Alisher Usmanov. The secret of a successful marriage of Irina Viner, according to her, is that she is a real oriental submissive wife. “Alisher – the king, and I’m a woman, and therefore only a rib of a man”. First Irina Viner and Alisher Usmanov saw each other at an early age – in the gym in Tashkent, where she was engaged in artistic gymnastics, and he – fencing. They later met at Moscow, when Viner was a gymnastics coach, and Usmanov – a student at MGIMO. They began living in a civil marriage, together with Viner’s son from first husband.

Alisher Usmanov made marriage proposal being in prison. A businessman was sentenced to 8 years in prison for so-called “cotton case”, which became the biggest corruption case in the Soviet Union. From the jail Usmanov sent to Wiener a handkerchief that in Uzbek tradition means a marriage proposal. They were married in 1992. “The husband makes his wife. I’ve always said to Alisher: “You – genius! You are great!” And he has become, though has gone through many trials,” – said Viner in an interview to “Hello!” magazine. 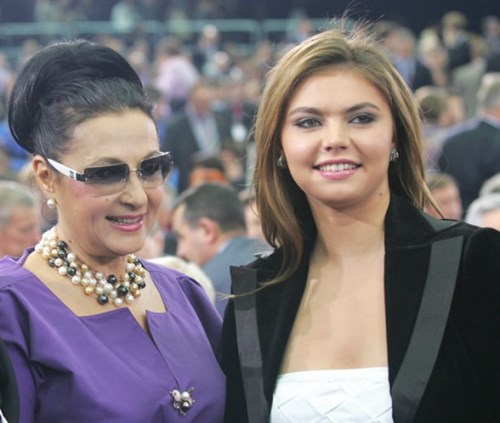 Irina Viner is known for her talent to grow the Olympic champions. Who are these girls, managed under the direction of the talented and demanding coach to achieve heights in one of the most complex and beautiful sports – artistic gymnastics? Let’s start from Alina Kabaeva. 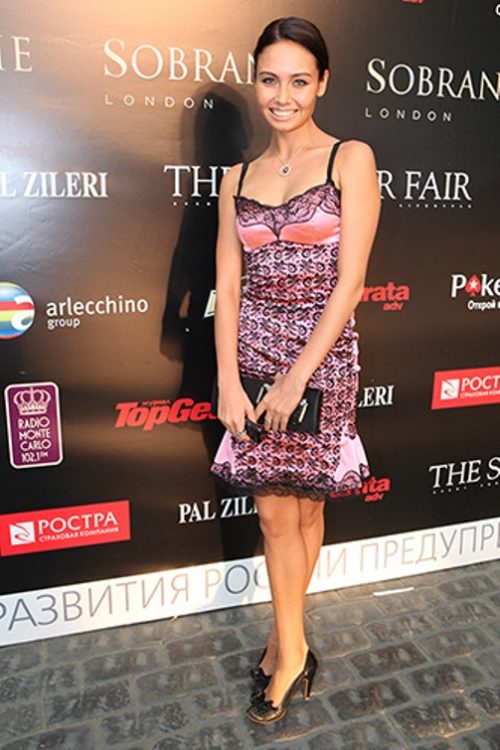 Lisan Utyasheva. Irina Viner noticed Utyasheva at the competition, when the future champion was 11 years old. According to Laysan, Viner liked her long legs and attractive eastern eyes

Irina Viner arranged for Laysan grand farewell at the end of a career – farewell to the gymnast at the European Championships in Moscow in 2006. The Hall audience watched Utyasheva’s final performance standing, several thousand spectators and an international panel of judges applauded her and did not let go backstage. ‘Lyaysanochka, I will be always with you! I wish you to be the same successful in a new and beautiful life’ – said Viner

Siberian girl Irina Chashchina is called Tsarevna Nesmejana (not laughing Tsarinya) – always serious and concentrated she did not afford much emotion. Discipline and dedication of Irina is explained by the fact that she was certain – nothing can be given easily. Chaschina didn’t have an ideal physical data for the gym, the fullness, the lack of natural flexibility and plasticity were compensated by the hard work. 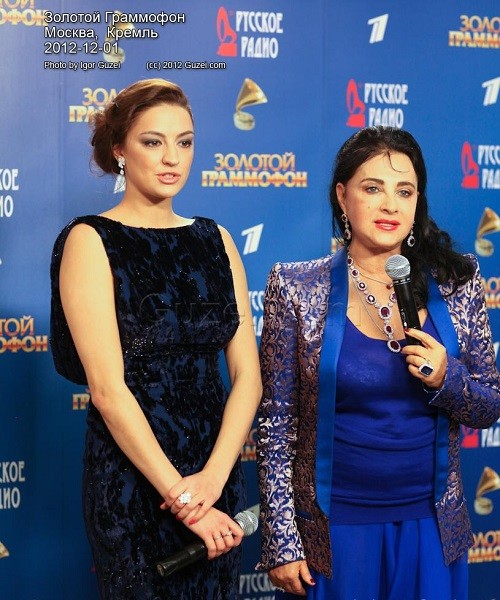 According to Irina Viner, Kanaeva – gymnast who has made herself. And in her opinion, Eugenia Kanaeva did not shine with extraordinary talent, but practiced even on weekends, and was ready to be improved before losing momentum. And according to Kanaeva, who became the brightest woman in the Russian sport, she could not even imagine she would reach such high achievements in the rhythmic gymnastics.

Amina Zaripova came to gymnastics quite late and quite by accident. The future champion of the world from a small Uzbek town of Chirchiq was ten years old, and she was discovered while walking with her mother in Tashkent, where they had come for shopping.

Six-time world champion Amina Zaripova successfully combines career and duties of the wife and mother of five children. Irina Viner didn’t approve the choice of Amina Zaripova – musician Alexei Kortnev, taking care of their gymnast outside the gym as well. But she couldn’t resist the argument against Amina, stating that she loved him. Irina Viner lent money for their new house. Now Viner is very proud of Alexei Kortnev, calling him son in law, although she was totally against marriages of her wards with the artists that are considered frivolous.

The coach Irina Viner with her favorite pupil – Alina Kabaeva 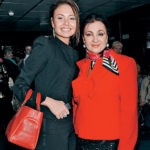 She cares about the personal lives of her wards. She considered herself not only a coach, but mum and dad for their gymnasts

Busy at work. In an interview, Laysan Utyasheva said that after her departure from the sport Viner always helped her with money and liked to give beautiful things

At the Olympics with the Russian team 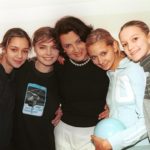