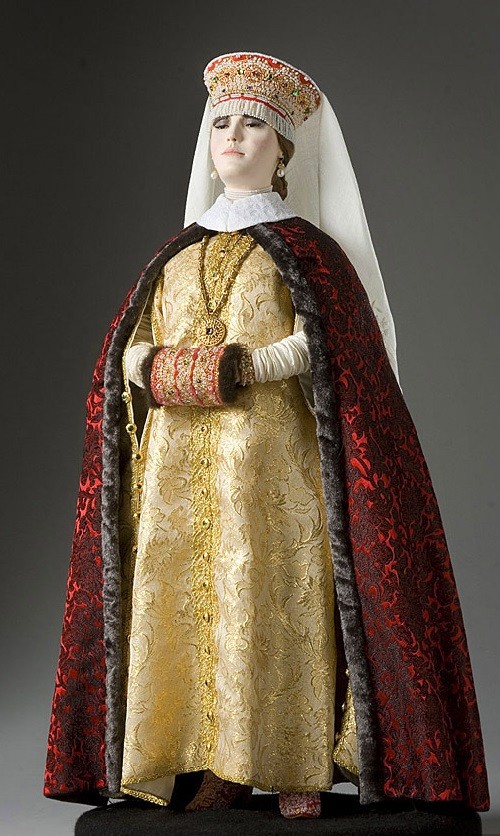 Imperial Russia Doll figures by George Stuart. American mixed media artist George Stuart has been engaged in sculpting outstanding historical figures more than fifty years. The impressive and detailed doll gallery located in his Ojai studio, California, consists of more than four hundred of historical personalities from different times and countries. The public figures of Imperial Russia include 37 exhibits. Before starting work, the sculptor carefully studies the archives, portraits, outer garments, shoes, jewelry, weapons, accessories of the epoch, etc. The author then creates thumbnails and master frames of wire. On the basis of frames superimposed in a mixture of clay and cotton and coated with paint. At the conclusion of the doll wig glued of sheepskin and wool dresses and underwear suit the relevant period.
. 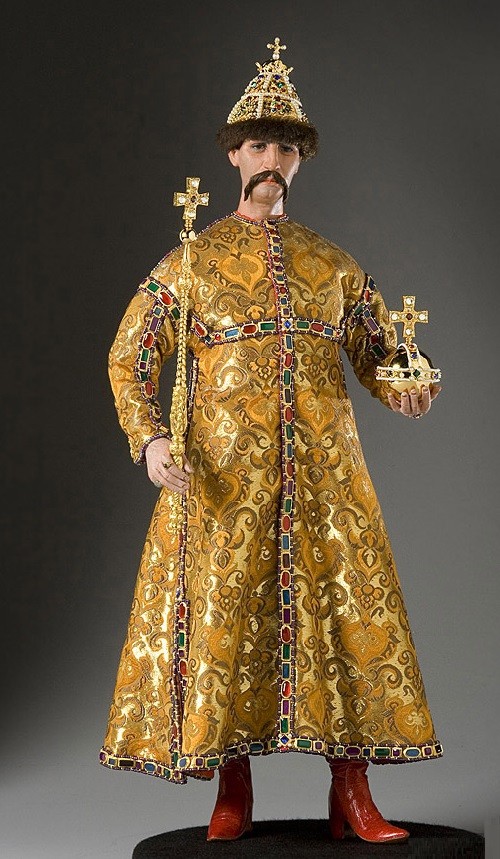 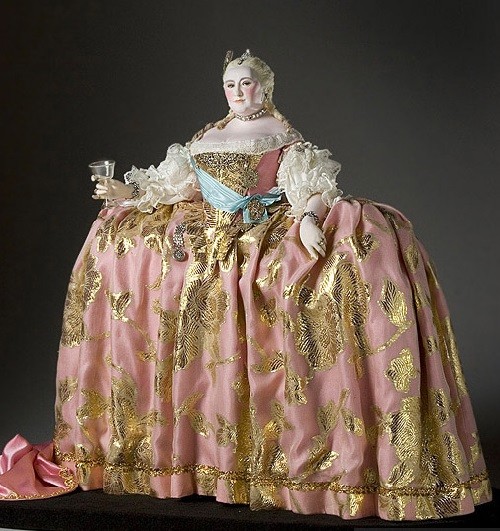 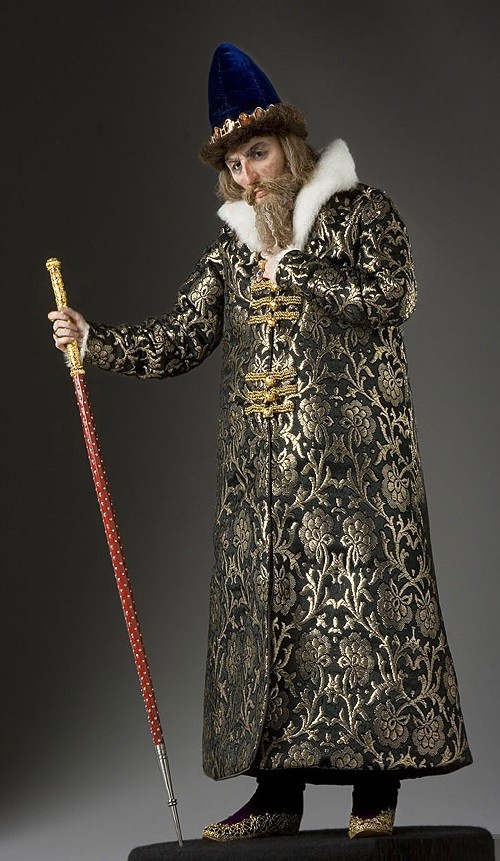 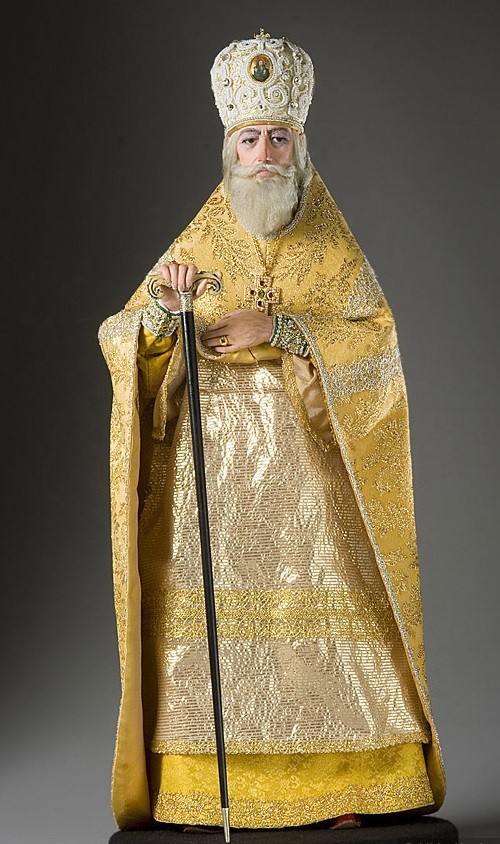 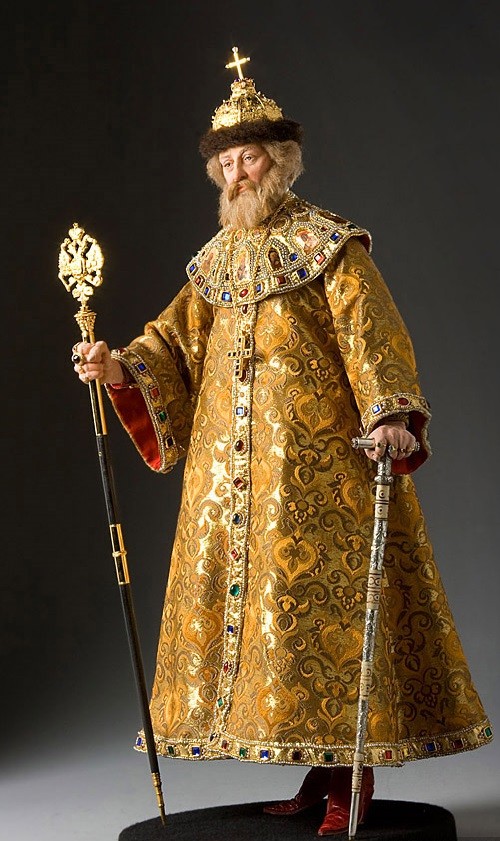 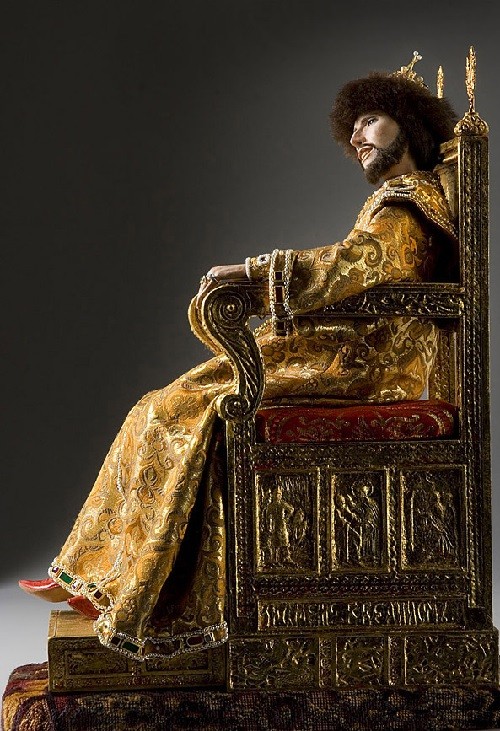 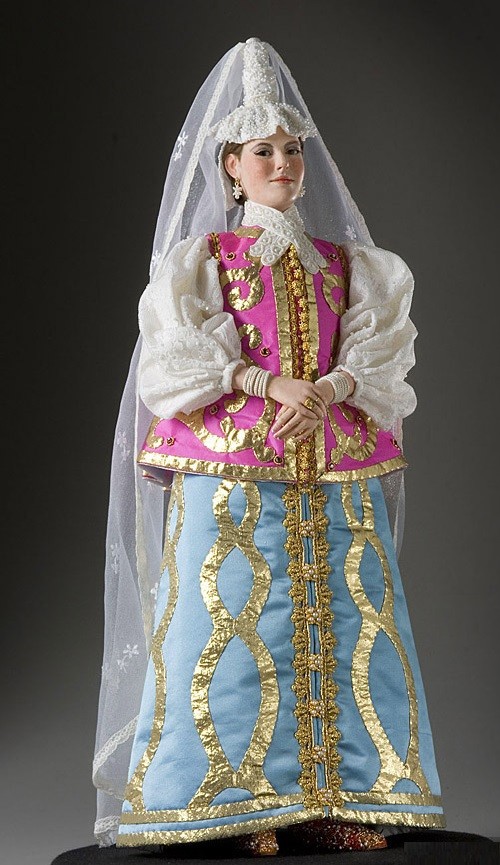 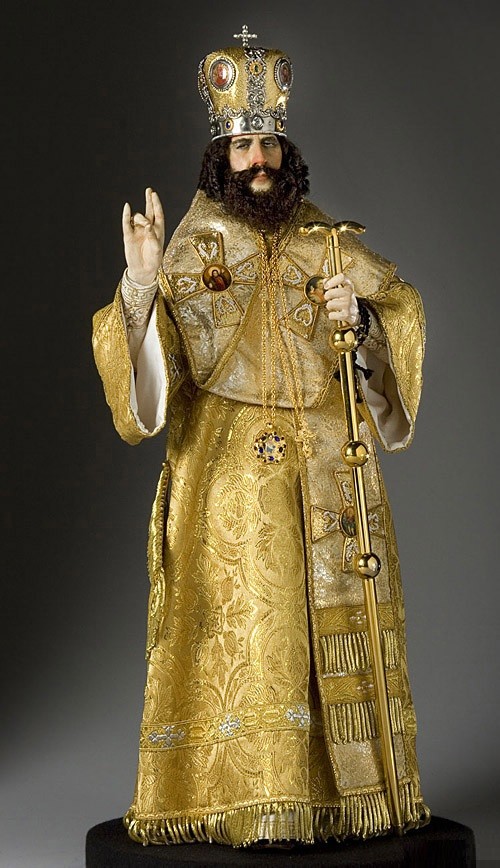 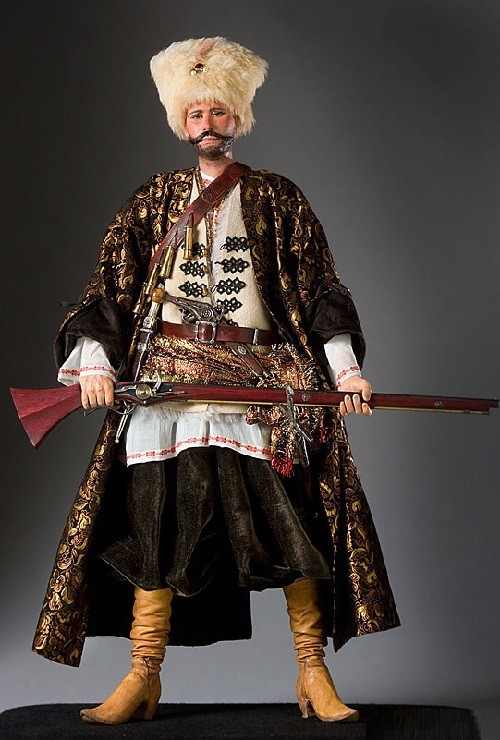 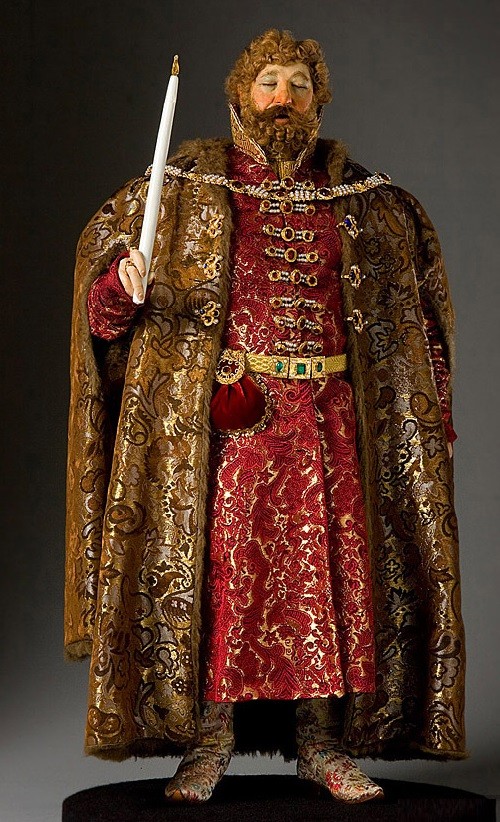 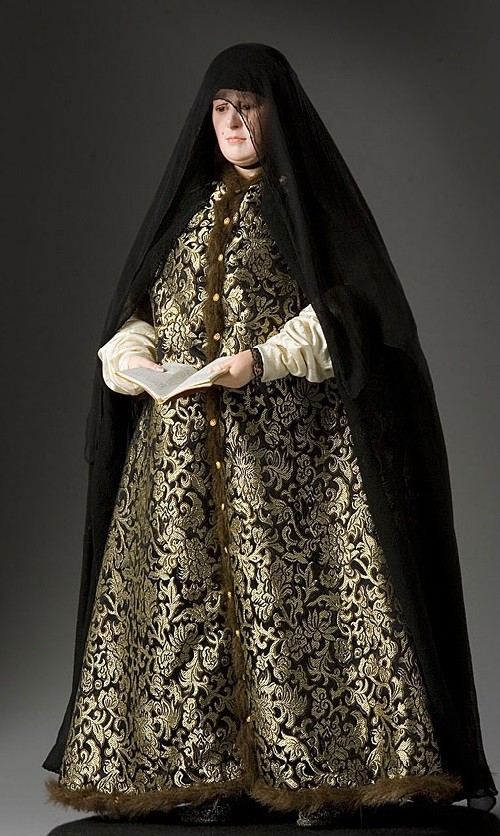 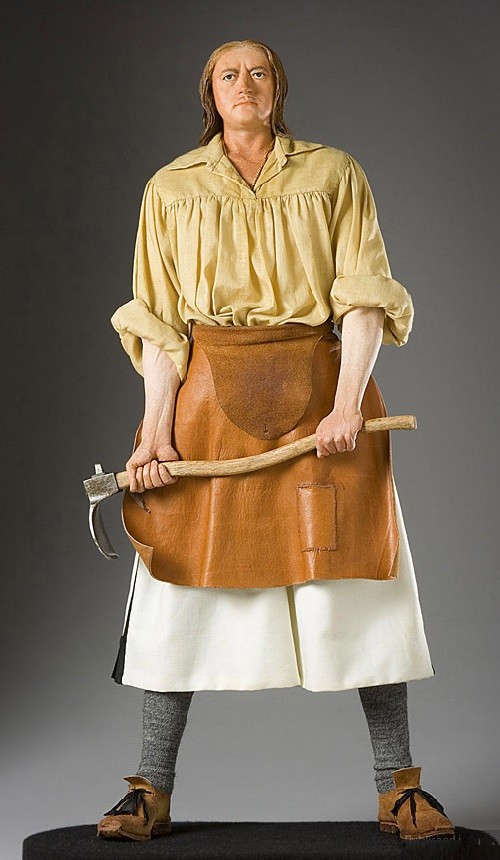 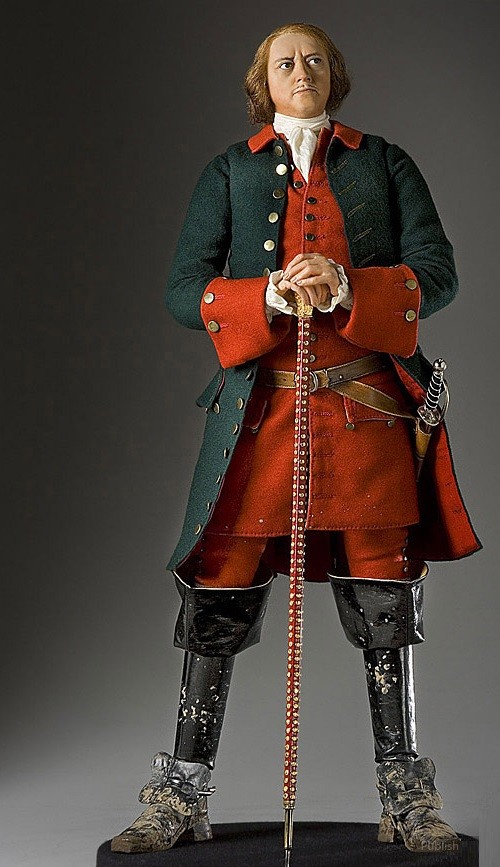 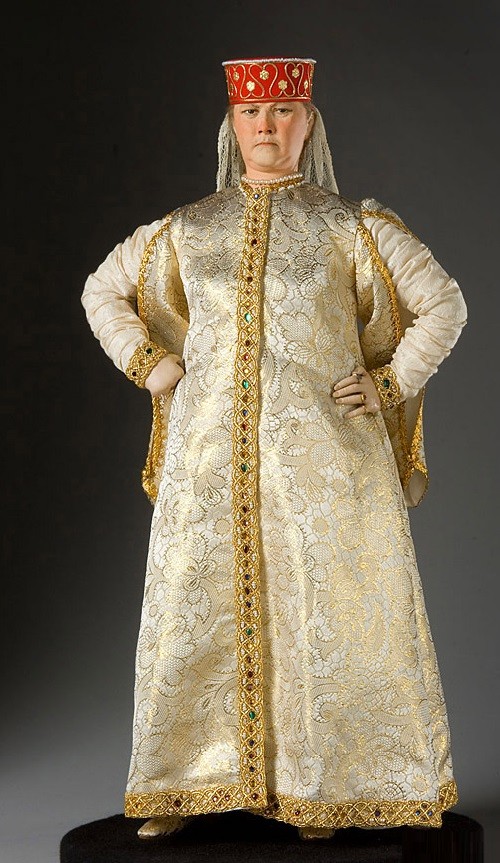 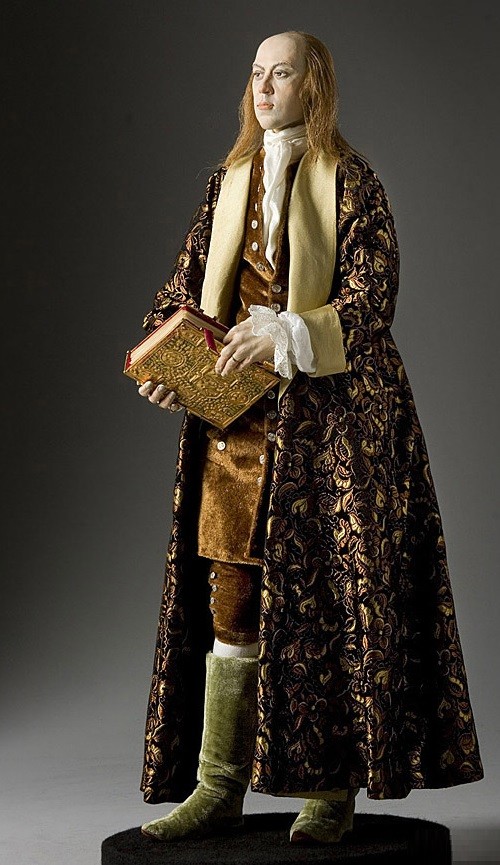 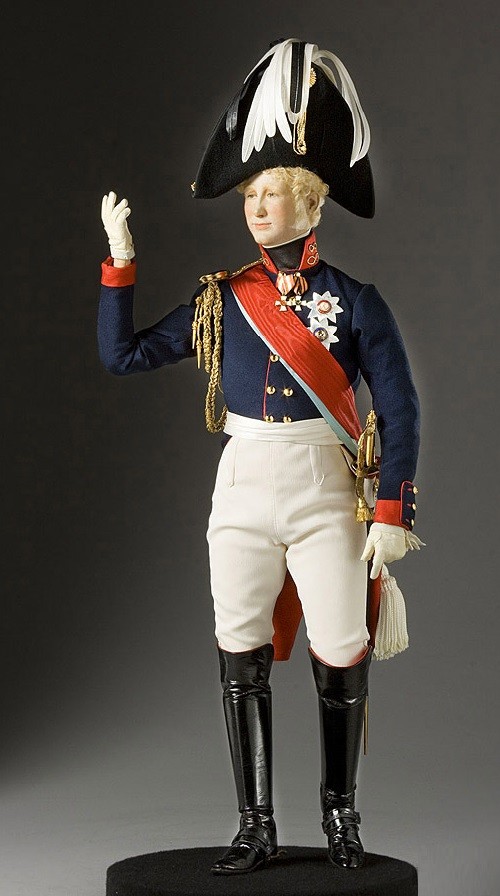 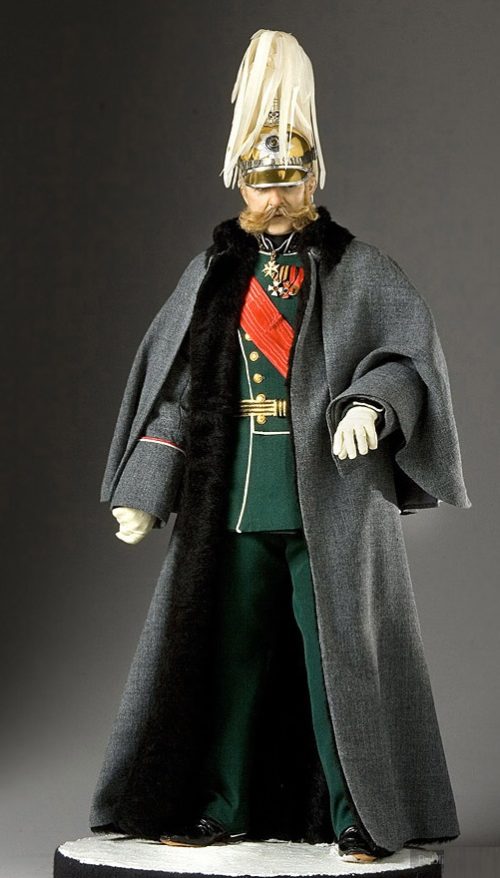 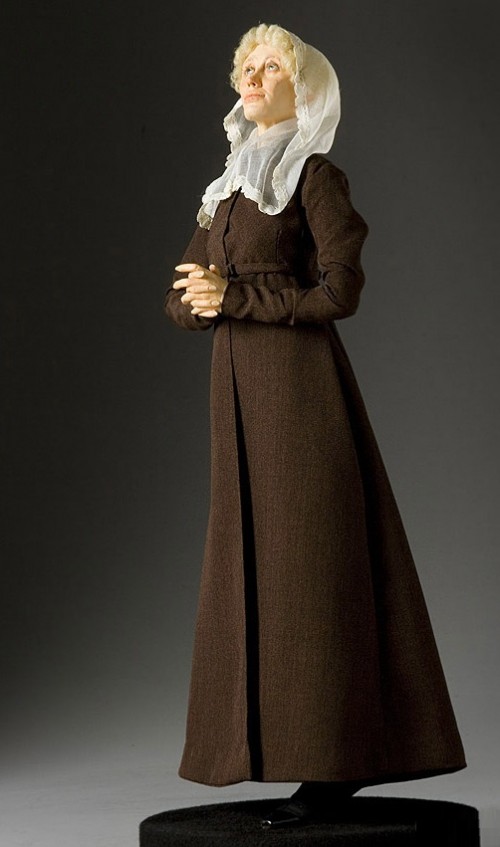 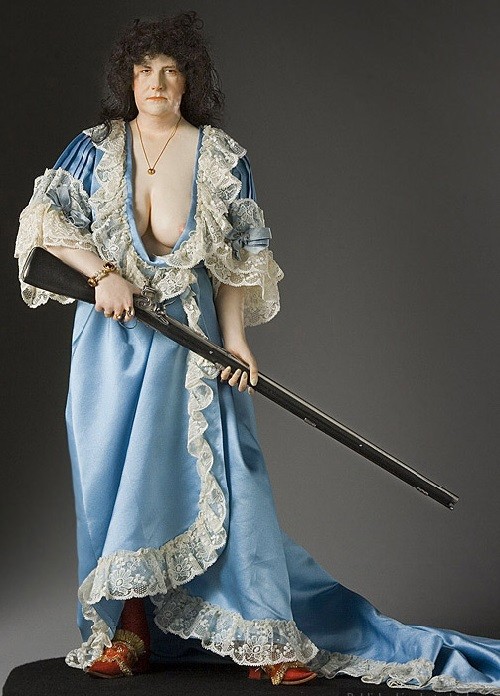 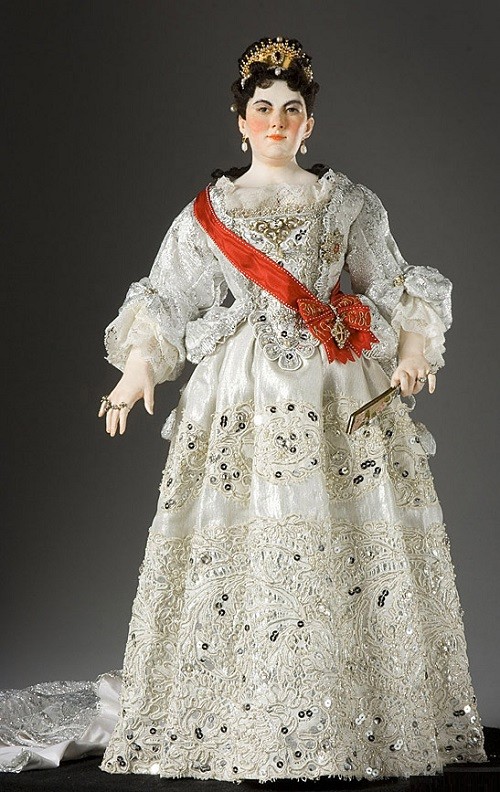 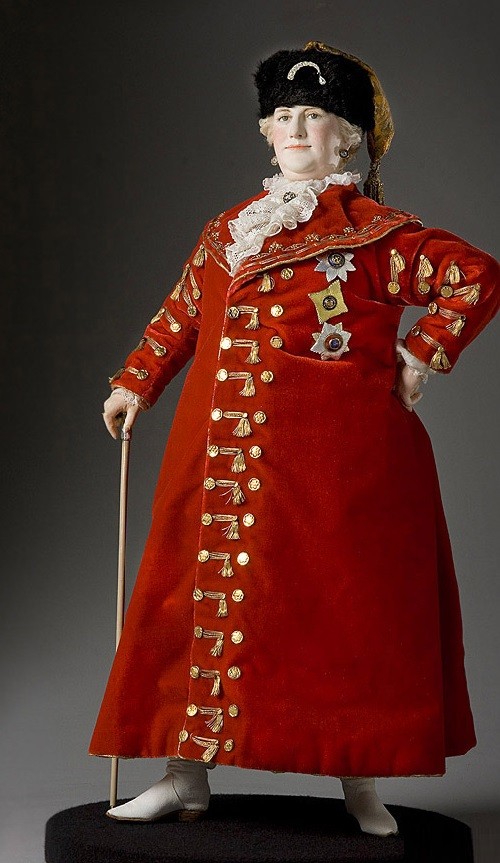 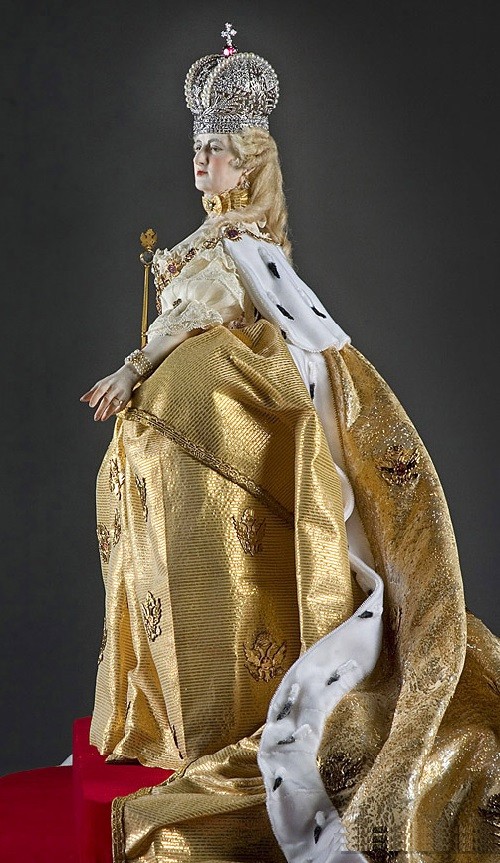 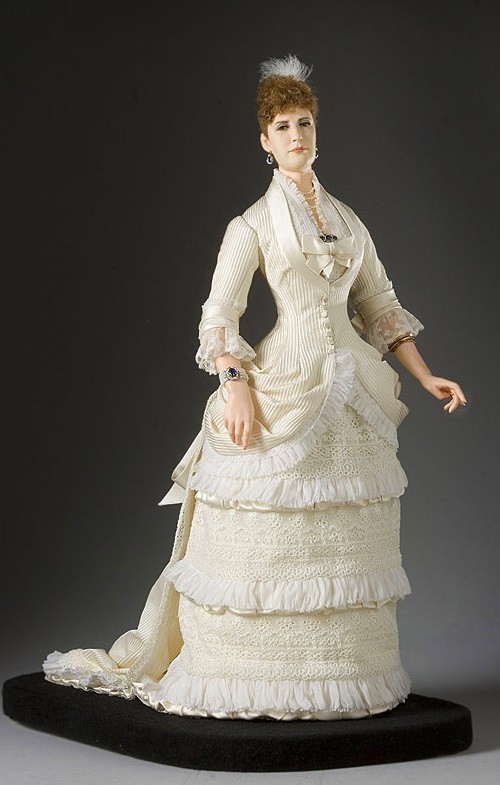 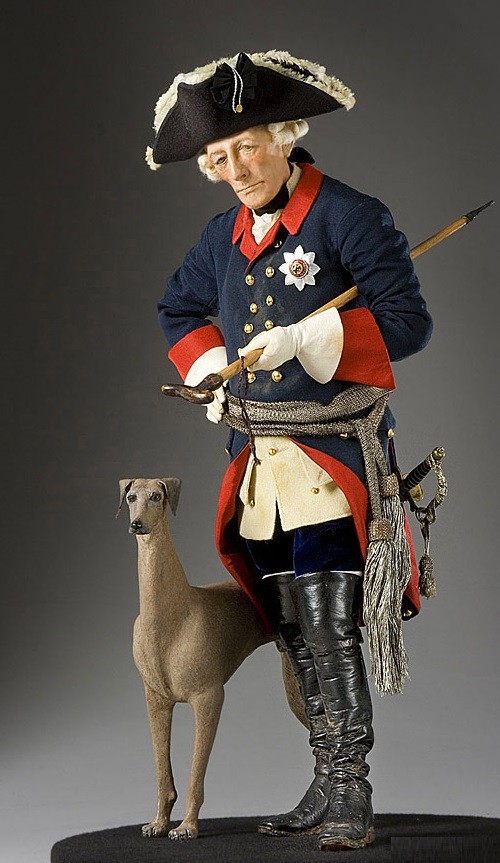 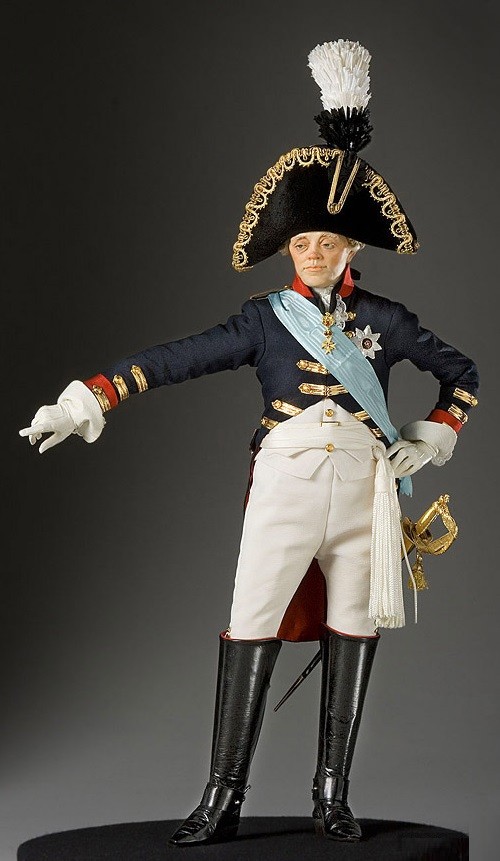 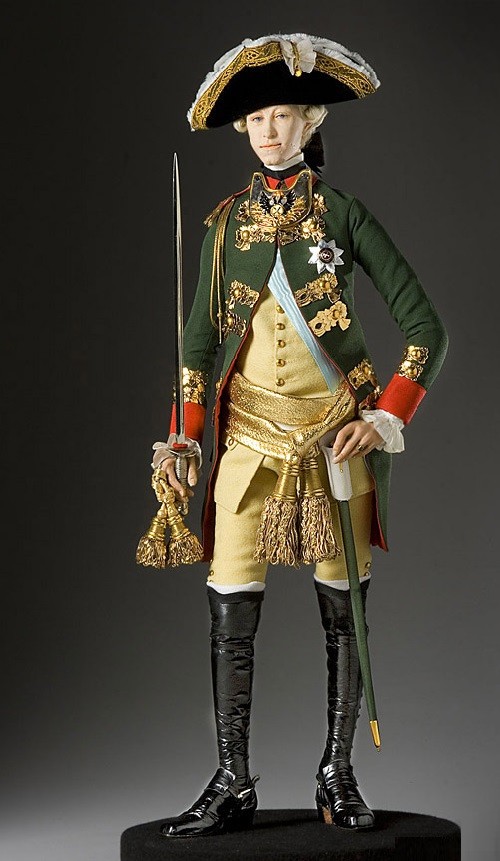 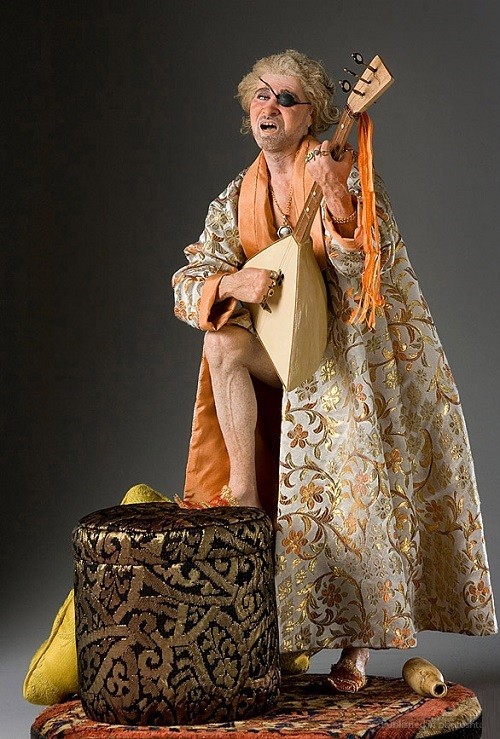 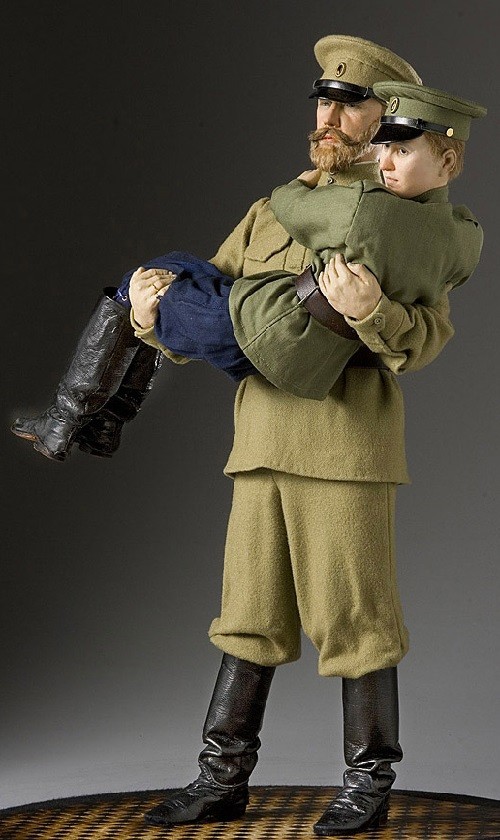 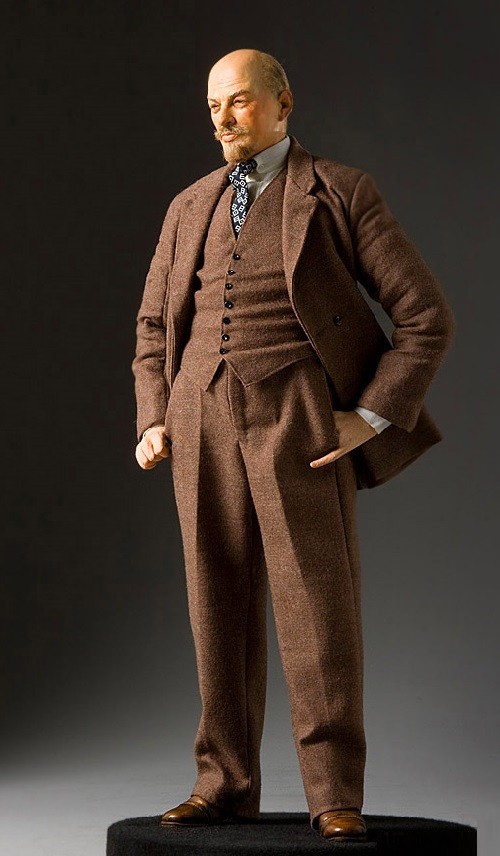 Beginning with Ivan IV the Terrible in the 1500s, Russian history has seen a cultural struggle between the influences of Asia and Europe. Peter the Great and succeeding Romanov rulers devoted themselves to Europeanizing Russia. Russian music and literature rank among the greatest in the world. The same cannot be said about human rights under the Romanov dynasty or their Communist Party successors. Even the Communist revolutionaries under Lenin and Stalin escalated industrial revolution in Russia. Their efforts were only partially successful. The Russian Figures are currently in the collections of the Museum of Ventura County, Naples Museum of Art and the artist.