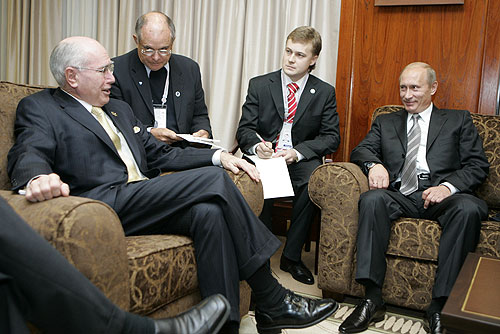 Australia based Russian translator Pyotr Patrushev is a truly legendary person, who escaped a death sentence by swimming from Russia to Turkey across the Black Sea border in 1962. Pyotr Patrushev was born in the Siberian town of Kolpashevo, Tomsk region, in 1942. His father, Yegor Patrushev, a veterinarian and an officer of the Soviet Army, was killed in fighting near Leningrad during the WWII. Peter spent his childhood in Kolpashevo. There, in the taiga lands, he fell in love with the pristine nature, which fed him and his family during the war and postwar years. There he also fell in love with literature, which opened new worlds for him. 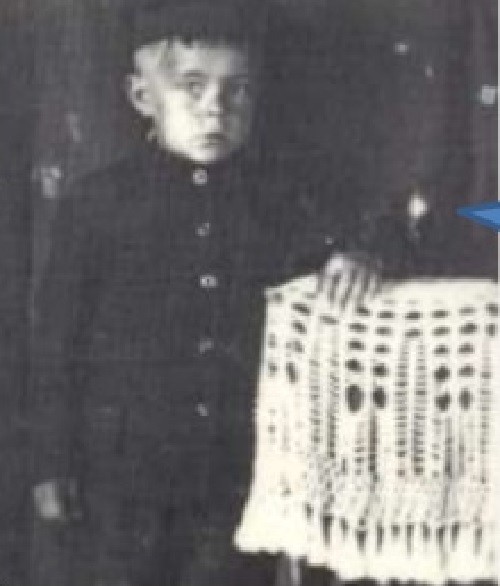 Pyotr in his childhood, living in a Siberian village 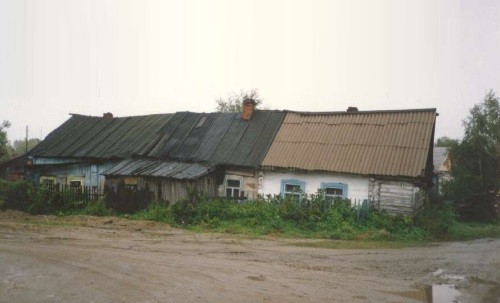 When Pyotr was 14 years old, he moved to Tomsk and entered a college, mainly to get a bed in a dormitory and a small scholarship. Studying the technology of cutting tools, he read books on history, philosophy, medicine, and especially psychology. Pyotr developed his sport career in swimming. First he swam in the river Tom, and at the opened swimming pool. Peter became an elite athlete, having the opportunity to travel around the country, training at the camp, and eating properly. 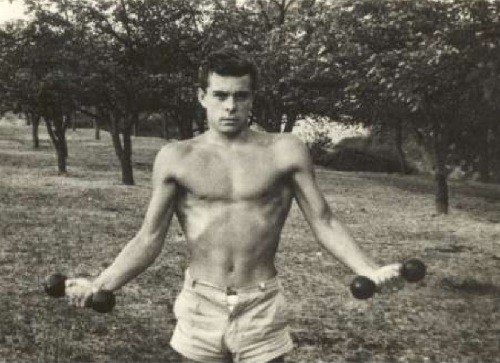 After graduating from college, Pyotr tried to get into a university, but was drafted into the army. However he was taken to the Soviet Army Sports Club in Novosibirsk – the factory of the future champions. But soon from Novosibirsk Athletic Club he was suddenly transferred to a regular military unit, where the life of a young soldier became unbearable, due to physical violence and psychological abuse. Patrushev had to pretend mentally ill, he was even qualified by doctors as “hopeless schizophrenic”. He went through electroshock therapy and insulin. Patrushev escaped from a mental hospital, using the help of friends. 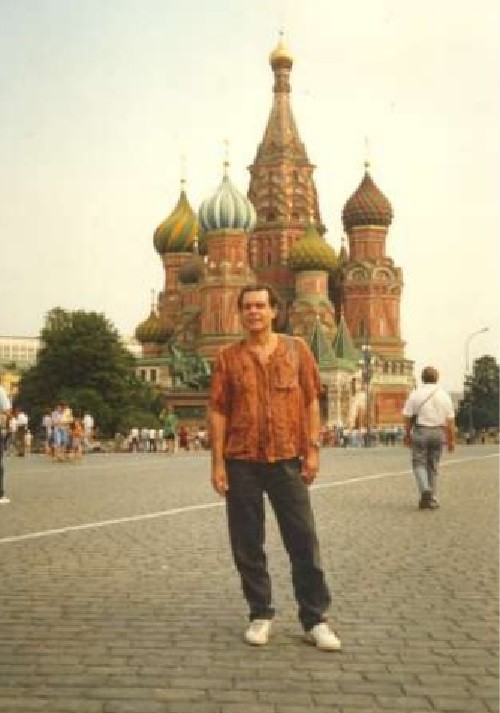 Peter was the only swimmer who defeated deadly maritime border without special craft. After his escape infuriated by their failure KGB had given him the most severe sentence: death penalty for “treason”

The story about his successful sailing bypassed all camps, the legends appeared one after another – Peter sailed under a special cloak that hid him from the numerous coastal spotlights. A dolphin helped him to swim to Turkey, there was even a version of UFOs, which caught him when he began to sink in the cold waters. Turkish intelligence also did not immediately believe Pyotr. Only after a year of singles and endless interrogations, Pyotr, already talking in Turkish, was released from a camp for displaced persons. 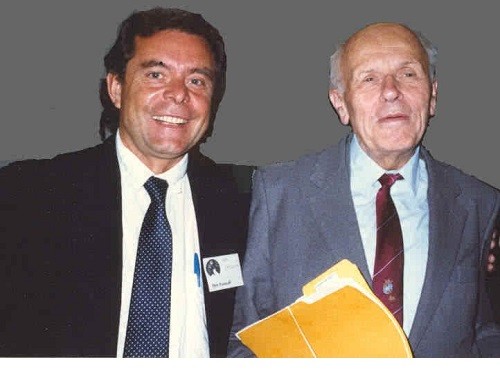 Pyotr Patrushev and Academician Andrei Sakharov at a conference in San Francisco. Sakharov promised to intercede on return Patrushev to Russia and detaching him from the judgment

In 1964, Peter arrived in Australia, the immigrant received Australian citizenship in 1968. Patrushev became a broadcaster, journalist, conference interpreter and translator in the West, working for the BBC in London and later for the Radio Liberty in Munich and San Francisco, as well as writing for Australian newspapers, radio and television. He has worked as a Senior Consultant, CIS and Eastern Europe for (Chatswood-based) Conflict Resolution Network. 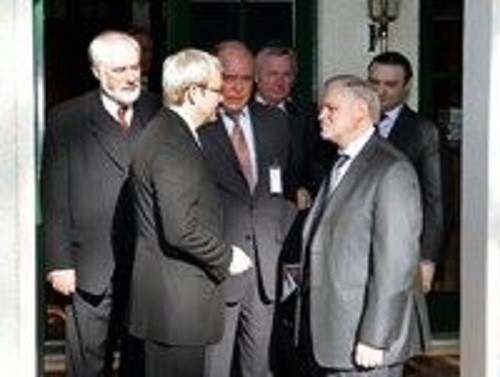 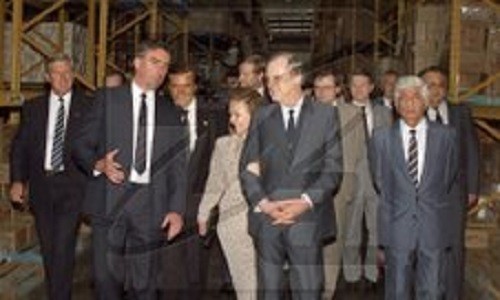 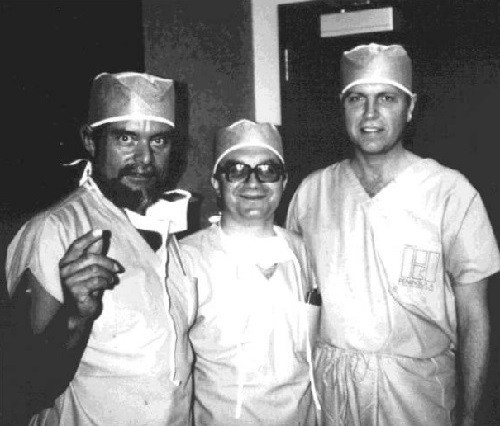 Pyotr Patrushev, interpreting during an open heart surgery at a Stanford clinic with a Russian surgeon Doctor Vishnevsky 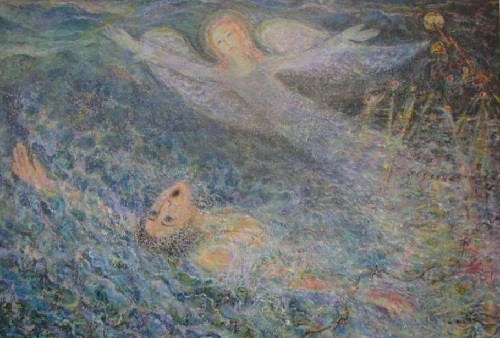 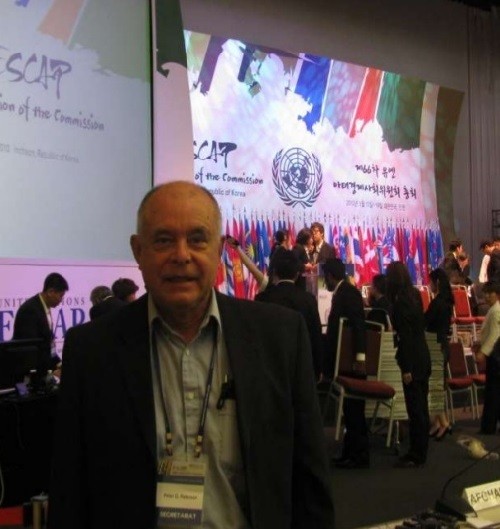 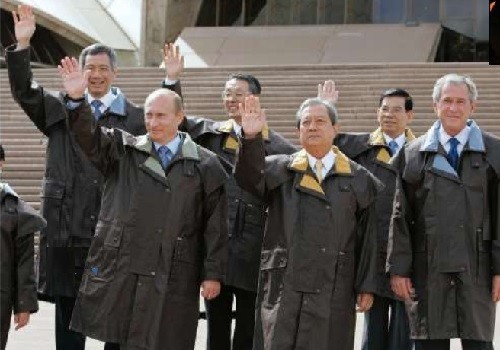 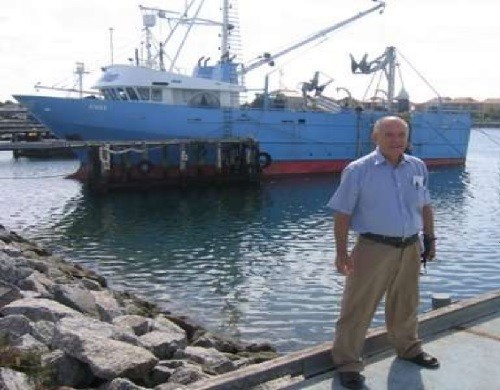 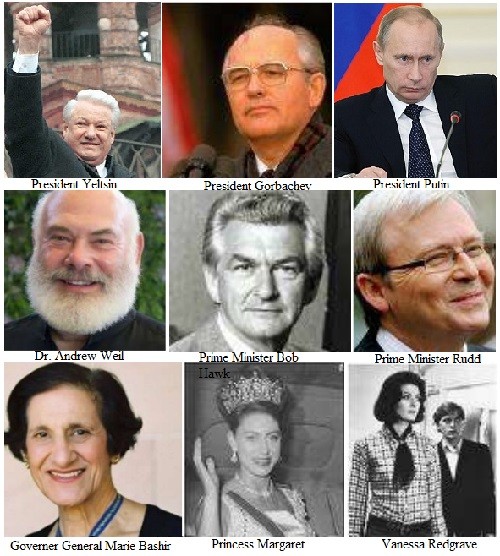 Russian translator Pyotr Patrushev worked with these famous people, helping them understand one another

As a top level Russian translator and interpreter he is a member of AIIC, the International Association of Conference Interpreters and the National Accreditation Authority for Translators and Interpreters. He interpreted for Russian and Australian Heads of State i.e. (Vladimir Putin, John Howard), Prime Ministers, Members of the Cabinet, etc.