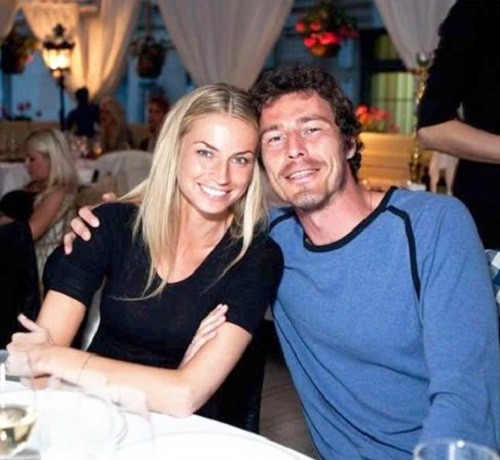 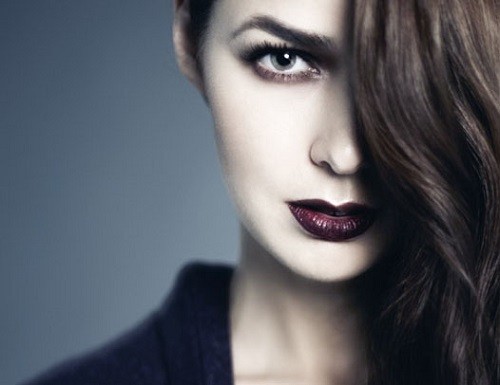 Last fall, Marat was attributed an affair with a designer Alyona Ahmadullina. But tennis player broke up with Alyona and went back to his ex-girlfriend, Model Anna Druzyaka. He returned to Anya and lives with her. According to Marat’s mother the couple is not going to register their relationship. Marat recently told that he would never put a stamp in the passport. “No, I’m not going to get married. Actually, I do not recognize all these formalities. If people love each other, then they don’t need these stamps” – as if to prove to his mother Safin said in an interview with “Komsomolskaya Pravda”. 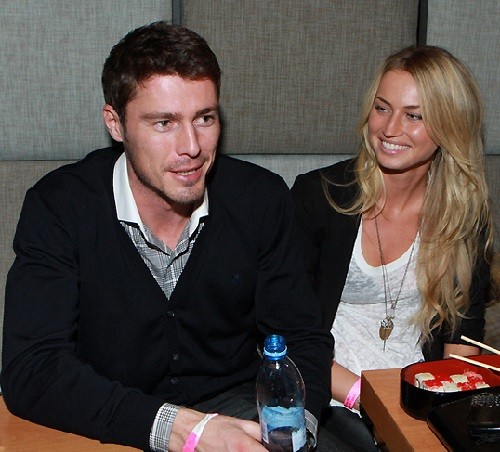 Interestingly, Marat and Anna began to meet for the third time. Their first romantic relationships lasted from 2007 to 2009, interrupted by the sudden love of tennis player to the lead singer of the “Blestyashchie” Anastasia Osipova. Safin sought her with perseverance of champion: waiting at the stage door of the club for hours, where she performed, flew across the ocean to be near for only two or three hours, gave snowdrops in January. And later in life of Safin for some time appeared Alyona Ahmadullina. 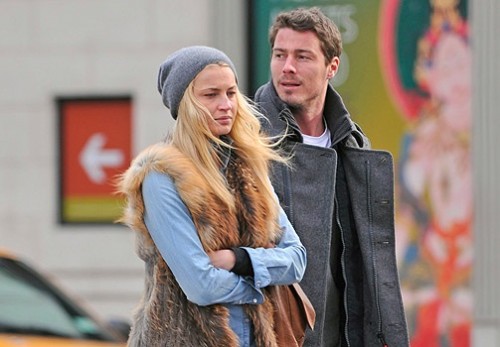 However, Marat confessed – “I had had some mistakes in the past, actions for which I now have to pay. And now I want to be perceived not only as an athlete, but as a serious man and politician”. Beautiful blue-eyed blonde Anna Druzyaka was born November 12 1983 in Moscow. 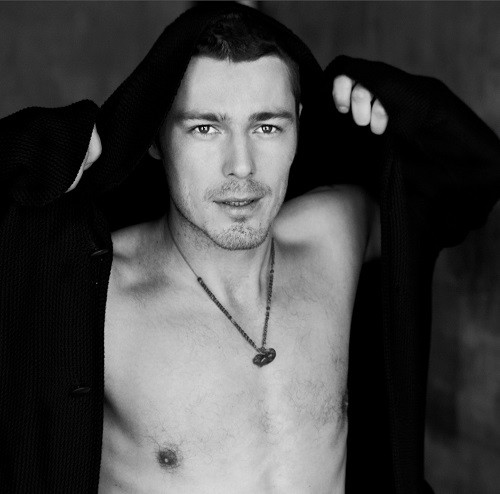 Marat Safin began his professional career in 1997, and held the No. 1 world ranking in 2000 and April 2001. He won his first Grand Slam title at the 2000 U.S. Open. In December 2011, Safin was elected to the Russian Parliament as a member of Vladimir Putin’s United Russia Party. Marat Safin represents the Nizhny Novgorod region. 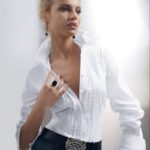 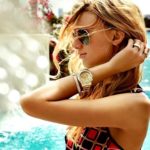 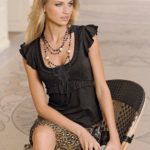 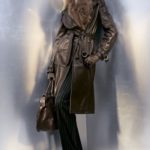 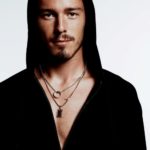 In a black hood. Marat Safin 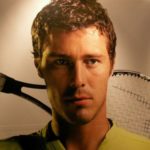 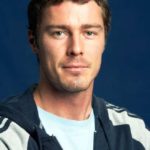 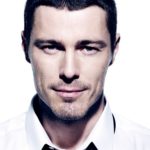 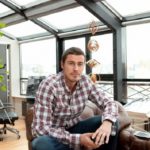 Sitting in an armchair. Marat Safin 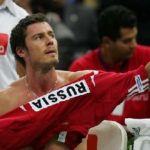 Putting a T-shirt on, Marat Safin 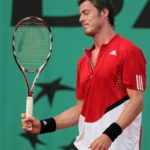 During a game. Marat Safin 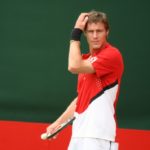 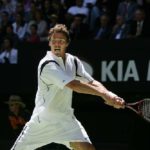 Moment of a game. Marat Safin 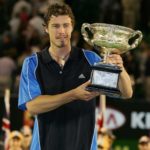 Champion with a cup, Marat Safin 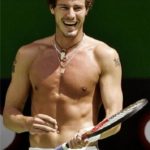 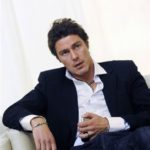