Miss Universe 2013 in Russia will be the most ambitious in the history of the show, according to the words of the owner of the contest, Donald Trump. October 28 at Zafferano restaurant was the official meeting of all participants in the beauty pageant “Miss Universe 2013”, arranged by American and Russian organizers of the show. In an informal setting the press talked to the president and vice -president of Crocus Group Emin and Araz Agalarov, president of “Miss Universe” Paula Shugart, “Miss Universe 2012” Olivia Culpo and “Miss Russia 2013” Elmira Abdrazakova. President of the Miss Universe Organization Paula Shugart said that the upcoming show will be one of the most ambitious in the history of the competition and will be broadcast in more than 190 countries worldwide. 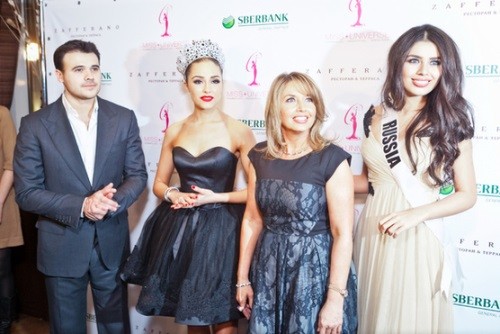 Not only in Russia but also in the CIS, such a large-scale competition as “Miss Universe” is held for the first time, so the representatives of the Russian and American committee talked a lot about the importance of joint cooperation. In addition to the organizers, there were “Miss Universe 2013” Olivia Culpo and our compatriot “Miss Russia 2013” Elmira Abdrazakova. Olivia went to the journalists with a crown on her head, a black bustier dress with a fluffy skirt. She admitted that she’ll gladly give her crown to the new winner. “Miss Russia 2013” Elmira, called the “Miss Universe” a unique event and added that “happy to be a small part of it”. Abdrazakova also admitted that she is worried a bit and is looking forward to the final, and she is excited even more because her mother arrives. 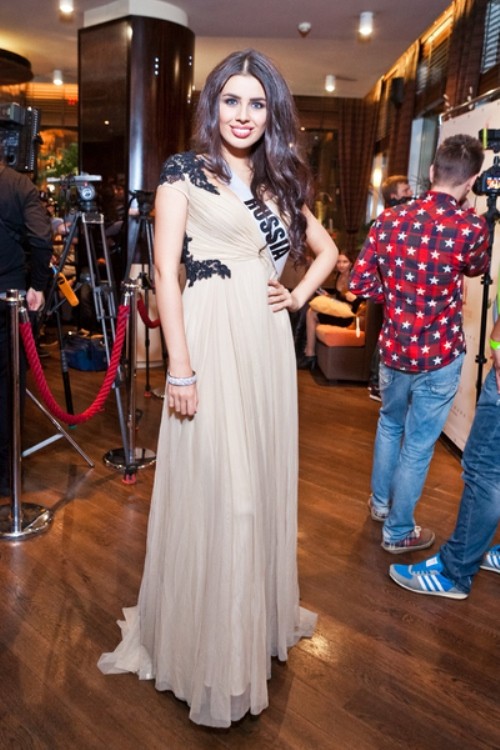 While the organizers talked about the upcoming event, all the other contestants were on the restaurant’s terrace. Many of them also came out to talk to the press. “Miss Ukraine 2013” Olga Storozenko said that she is in Moscow for the first time, like “Miss Estonia 2013” Christina Karjalainen and “Miss Almaty 2013” Ajgerim Kozhakhan. Many of the contestants, including “Miss Ukraine 2013” and “Miss Greece 2013” Athena Pikraki, said they feared not get along with the other girls, but their fears were in vain, because all the participants are very friendly. 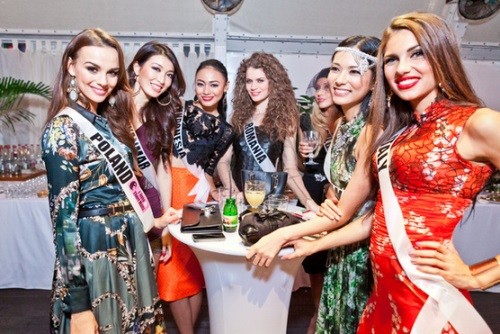 After the briefing, guests of the restaurant moved to the terrace, to the participants of the contest, dancing to the music of guest from India – band Therr Maitz. Soon the contenders for the title of “Miss Universe 2013” left the party. After a busy evening the contestants had to sleep, the next morning, they waited for photo shoot on Red Square.

The final of “Miss Universe 2013” will take place in Crocus City Hall on Nov. 9, and, according to the words of the owner of the contest, Donald Trump – “will be the most ambitious in the history of the show”. 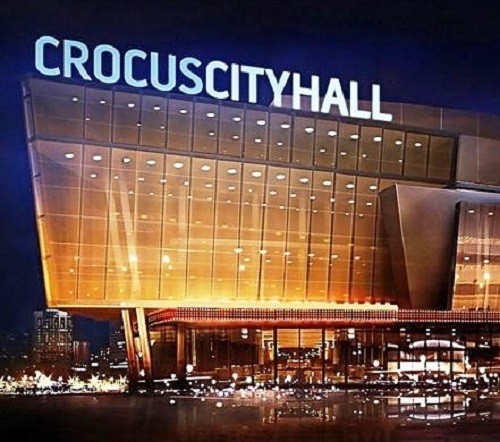 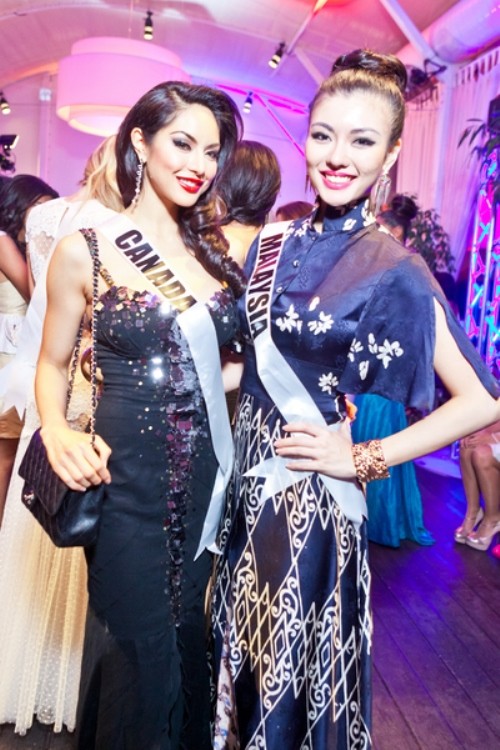 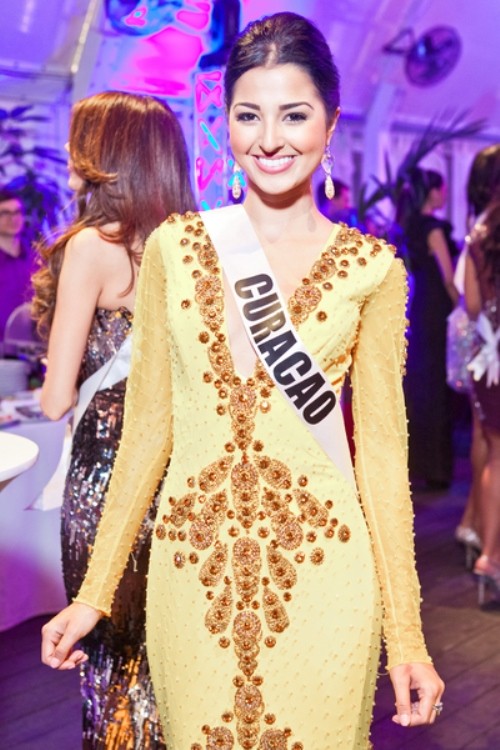 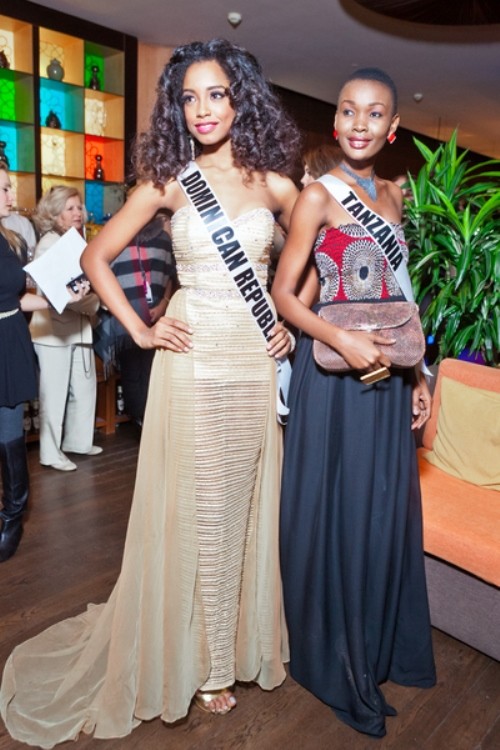 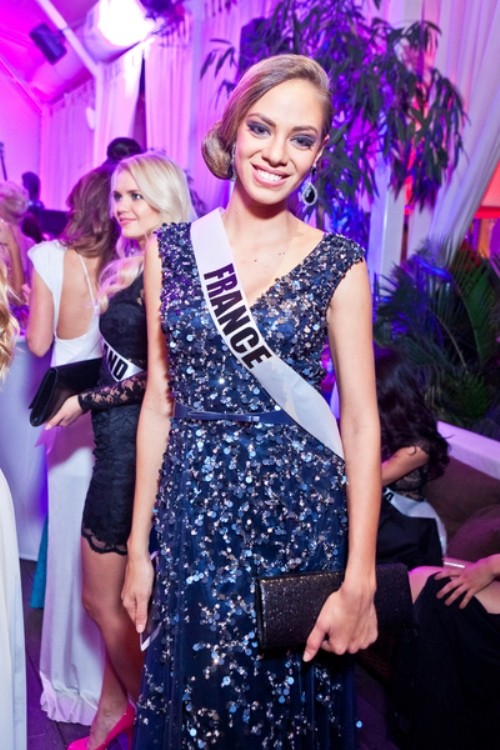 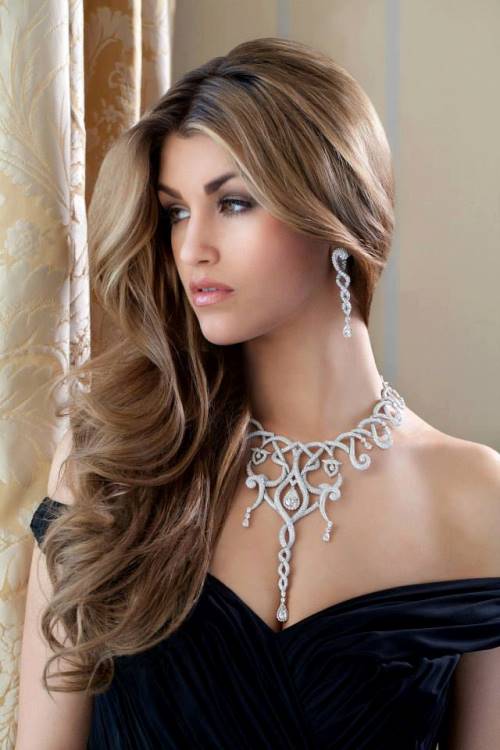 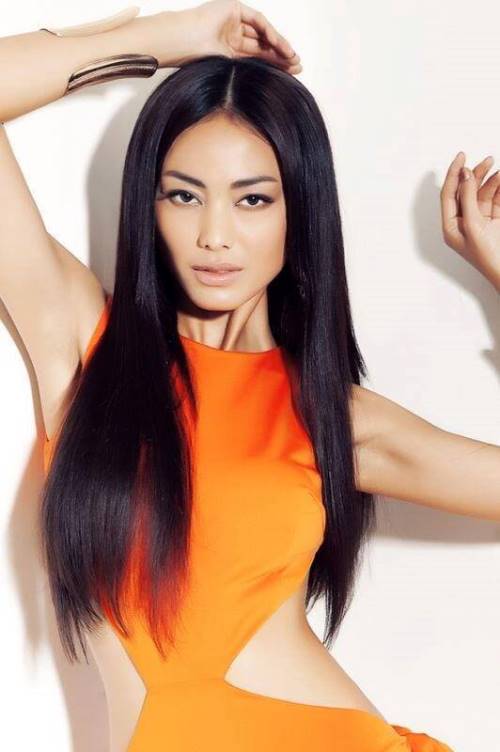 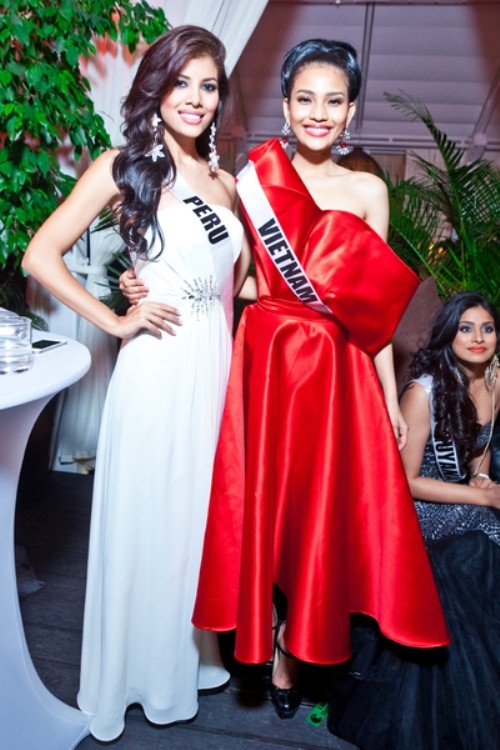 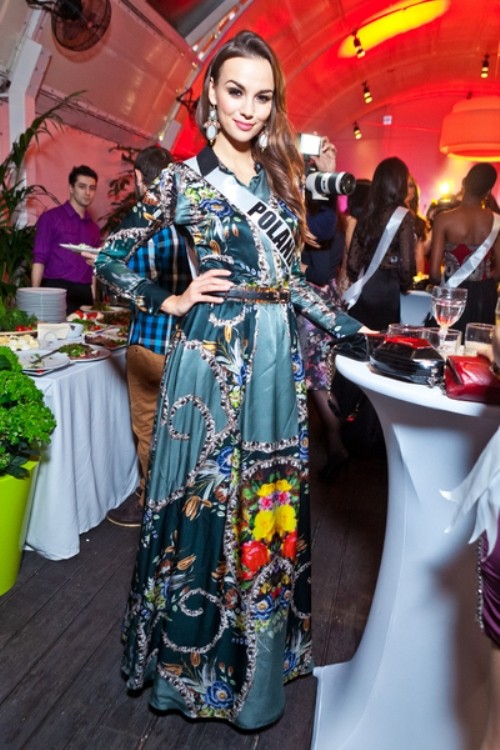 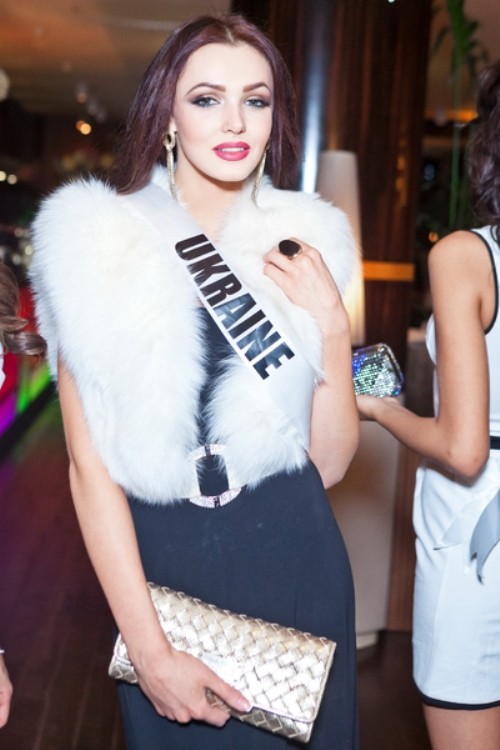 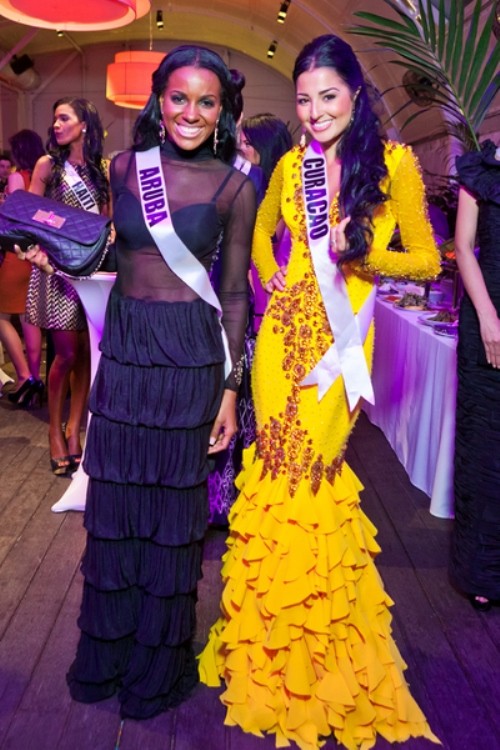 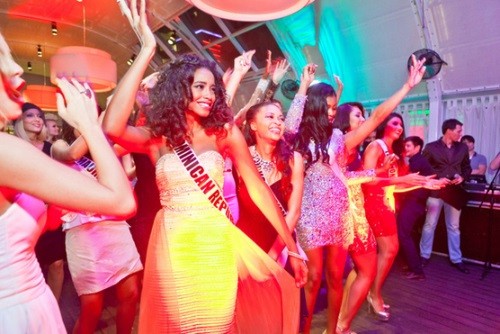 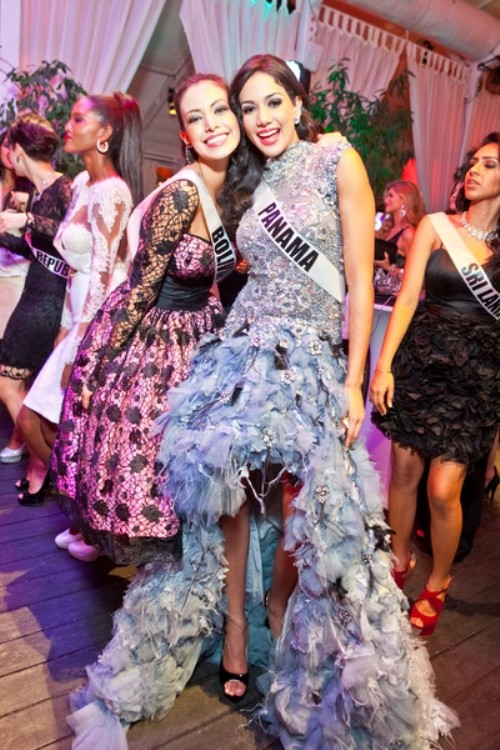 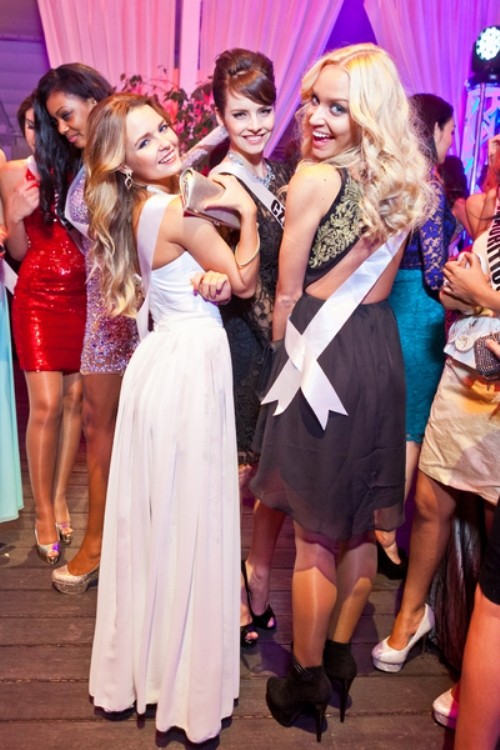 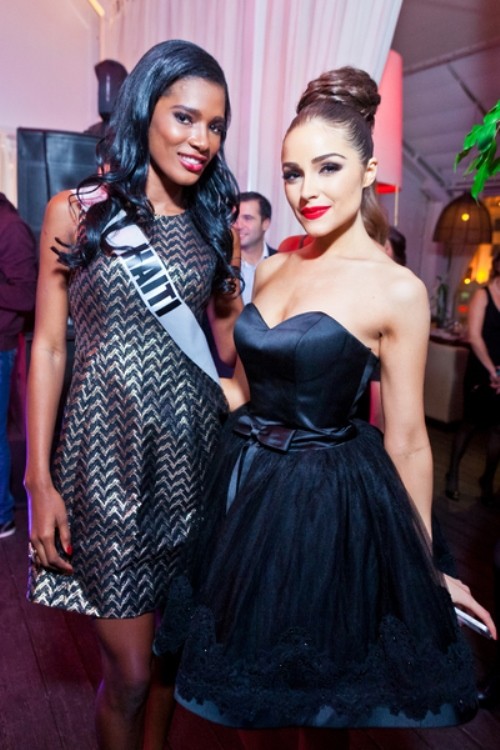 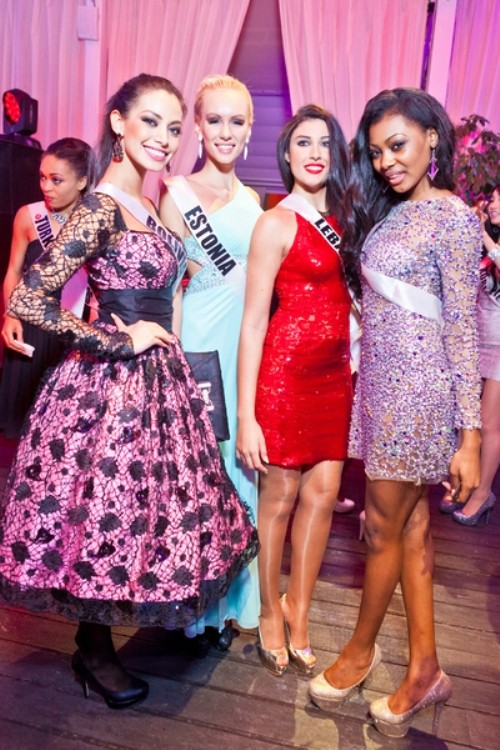 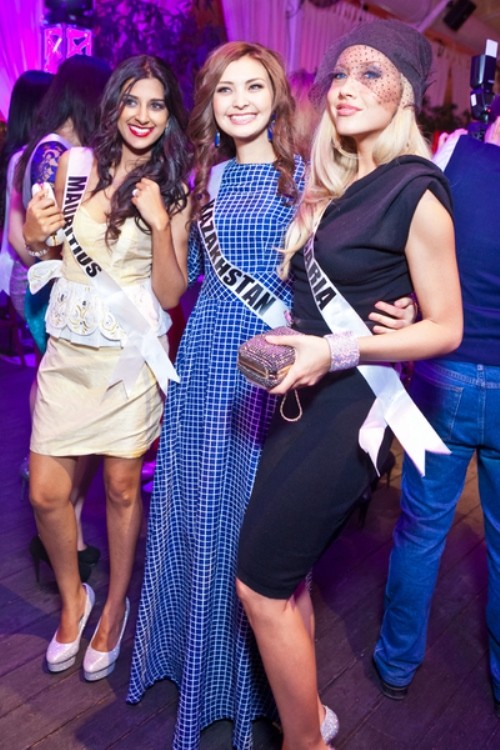 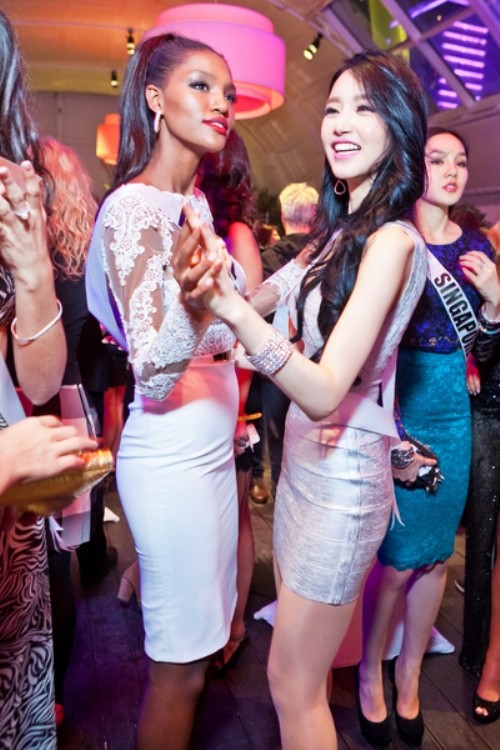 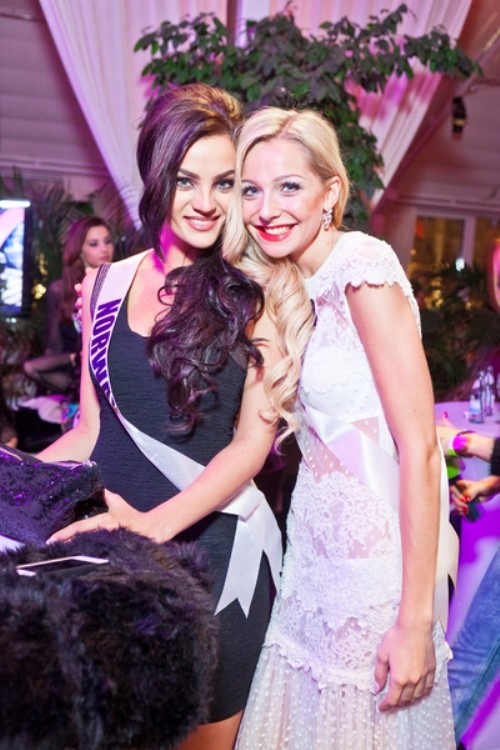 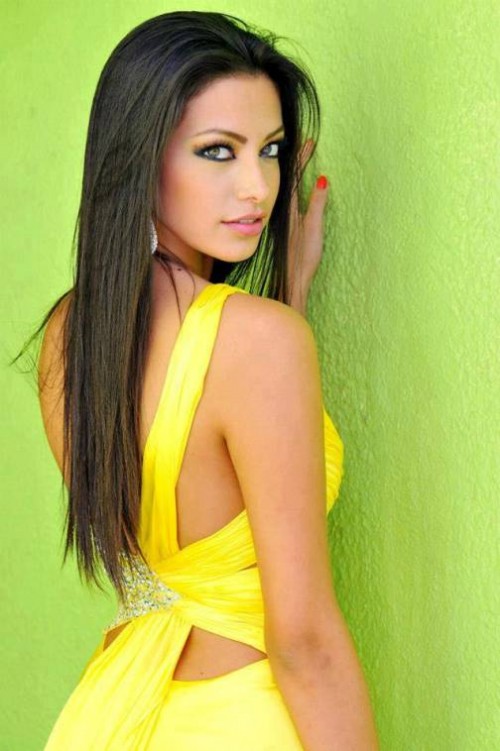