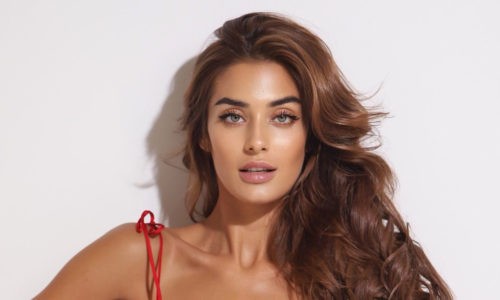 This year, the competition “Mrs. Universe – 2021”, like many public events, will be held online. It was honor to represent Russia to Anna Kudryavtseva-Siradze from St. Petersburg, who already has the titles “Mrs. Baltia – 2015”, “Mrs. Leningrad Region – 2015”, second vice-Mrs. Globe – 2015 and “Beauty of Europe”, and also entered the top 100 beautiful women of Europe. 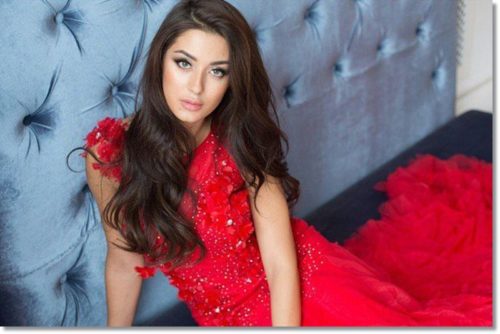 About the hard life of Anna Kudryavtseva-Siradze

As a wife, mother of a 9-year-old daughter and the owner of two higher educations in organization management and psychoanalysis, the Petersburg woman is actively involved in charity work. Several years ago, Anna managed to overcome cancer, so it is especially important for her to show women that they can enjoy life even after a terrible diagnosis.

The diagnosis divided my life into before and after. Before, I enjoyed life and did not think about my own health or the future. I have participated in beauty contests many times and won them with ease. My daughter grew up a healthy and cheerful child, and my marriage to my husband promised to be long and happy.

Bad news is always taken by surprise. First there was a divorce. It happened unexpectedly and was painful for me. I was sure that this would definitely not happen to me.

Although my ex-husband was the initiator of the separation, my consent seemed insulting to him. He began to harm me in any way he could: he posted articles about me on the Internet and told tales to relatives, friends and acquaintances. 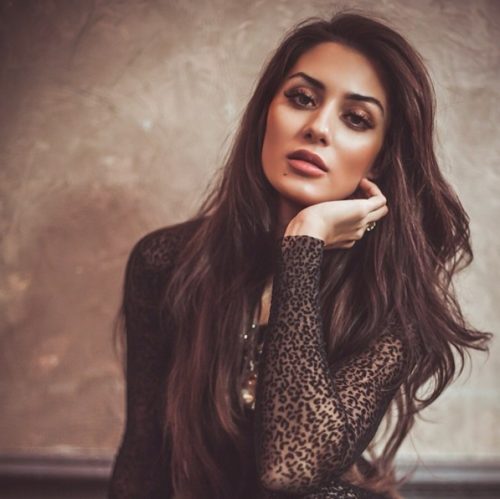 At one point, all the issues related to the upbringing and maintenance of the child fell on my shoulders. The responsibility for the whole family was on me. As a result, I lost 10 kg. A difficult period began: we almost without means of subsistence moved from one rented apartment to another – cheaper. Five apartments were replaced during the year. Me, my daughter, my 80-year-old grandmother and the dog lived in the same room. All of us did not even have official registration, so we could not get our daughter to go to school or seek medical help at the hospital. In fact, we have become people without a fixed abode.

Over time, it seemed to me that the black bar ended. I met a reliable person who supported me and helped me cope with problems. Finally, we found the time and money to undergo a routine examination.

The diagnosis knocked the soil out from under my feet. Cancer. I looked at the doctor, and he, lowering his gaze, said something about how not all is lost yet – there are chances.

I can say that I am very lucky. The next day I flew to Germany for treatment, where they were already waiting for me.

My operation was successful, as well as the rehabilitation period after. The cancer has receded.