There is hardly any Russian who doesn’t know Yekaterina Andreyeva – Recognized Queen of live broadcast, First Channel News presenter. Yekaterina Andreyeva was born in 1961, and will be 55 in 2016, this fact still amazes everyone, as she looks twenty years younger. According to the Internet survey in 1999, she was recognized the most beautiful TV presenter in Russia. For her great contribution to the development of the national broadcasting and many years of fruitful work Yekaterina Andreyeva was awarded the Order of Friendship in 2006. In 2010, she was included in the list of ten top Russian TV presenters. In August 2014, Ukraine included her in the sanctions list for her position on the Crimea. 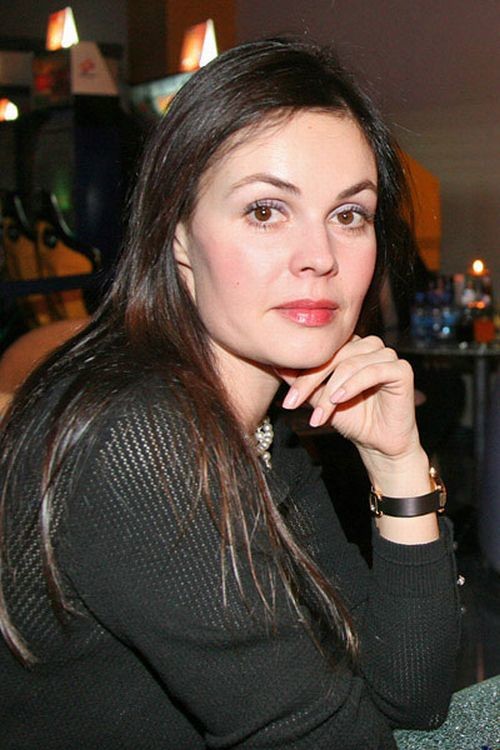 She could have become a lawyer, a historian or a professional athlete, but chose TV. And she didn’t lose. For almost twenty years, every night, she says the most important world news. Always calm and restrained, in classic suit, smooth voice – on the screen she is a real iron lady. Spectators are wondering what she is in daily life and if anything can make her smile. Recognized Queen of live broadcast is good at drawing and sings better than many pop stars. She can easily repair the TV-set and masterfully drives a car, and also owns the martial arts (Chinese fighting) and studies the life of Joseph Stalin. 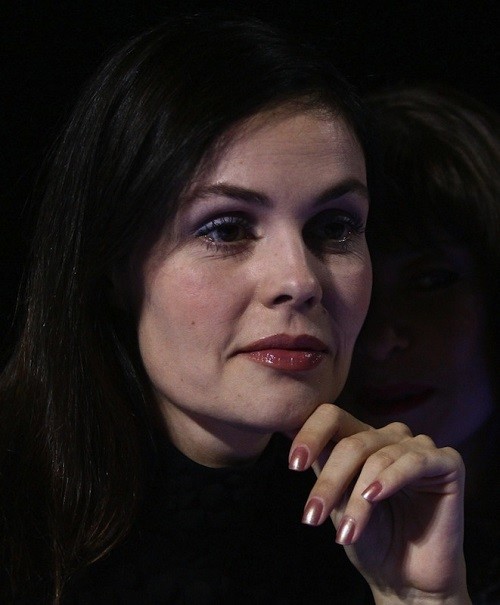 About the image of strict business woman:

The first thing I do when I go beyond the studio of “Vremya” (“Time”) – I take off my hated jacket. In ordinary life, I prefer comfortable clothes, sportswear, sweaters. I love the things in which I feel convenient and comfortable. Evening dresses – not my story. I know how to wear them, but I do not like. To apply makeup, it takes me three minutes. This is no exaggeration, my editors can confirm it. 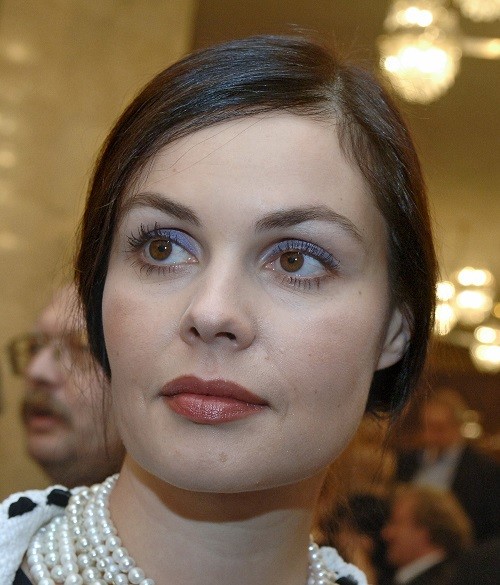 About the appearance and maintenance in shape:

I am very open to the world, I like to experience new emotions. I am not envious. It seems to me that this is the basis of appearance. Because if you’re always going to think about how good your friend is, and how bad you have been to him, this too, will inevitably cause wrinkles on your face. Plus, the evil eye and so on. Here is the first. The rest – creams, orthopedic pillows, sports, food – is secondary. People who advocate such an attitude to the world, look much younger than their years. And I learn from these people. 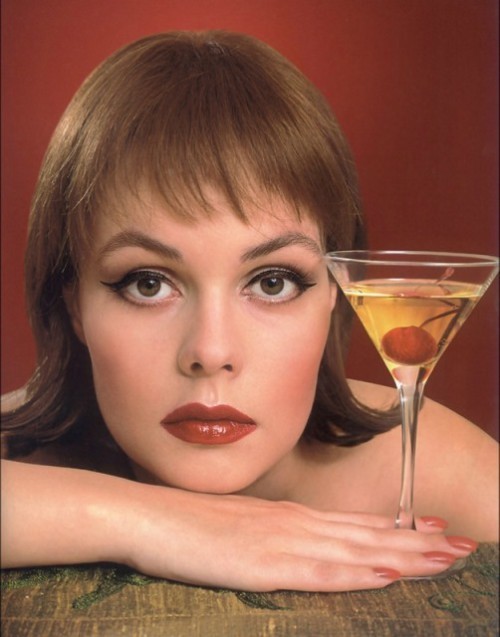 About a strong character and desire for success:

I like strong contenders. I always say this: You can rely only on people who can resist. If your partner is strong, you can rely on him, he will resist; if there’s someone who is very soft, you will fall down with him. I have no fear of a strong opponent, strong people and competition. I have no complexes of an excellent pupil, but I love to do my job well. Even when I was in first grade, I did not want to stand at the board and blush on the topic that was something I did not know. My mom is a very relaxed, calm, kind, well-balanced, but it was my daddy who brought up such qualities in me, showing by example. For example, in the morning he went out into the street and ran barefoot in winter, tempered. 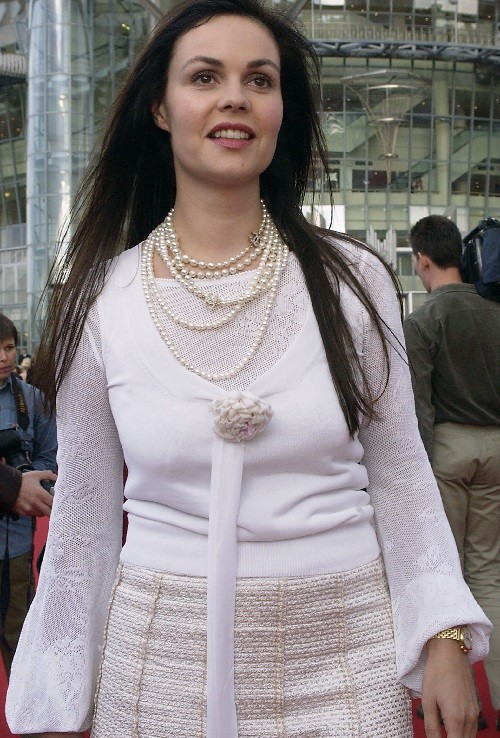 On the set in the movie:

I starred in “fiend” in 1991 film based on the book by Boris Savinkov. I’m not an actress indeed. As they say, if you can not write – do not write, if can not play – do not play. Actors – is a special breed of people. Inside message, the anguish and the ability to get into character – is a special art, which I am not good at. 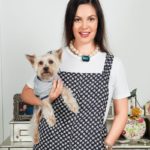 With a pet dog 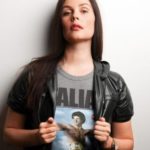 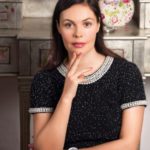 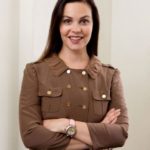 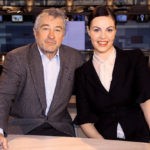 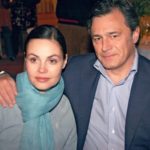 With her husband Dushan 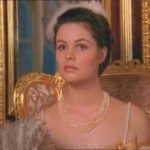 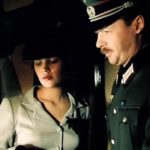 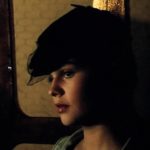 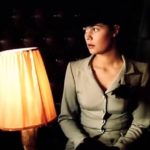 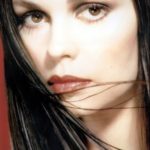 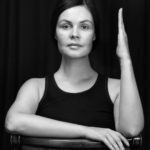