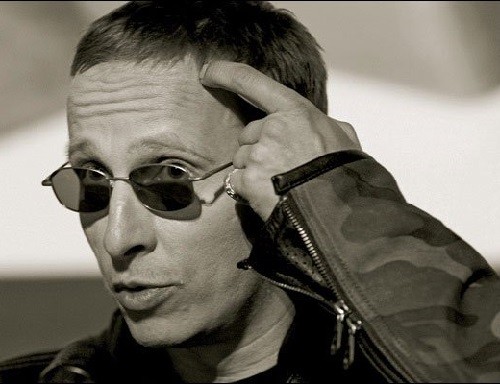 Russian actor Ivan Okhlobystin drew attention of mass media in our country and abroad due to his homophobic statements, as he explained – he could not watch this “Sodom and Gomorrah” any longer, since they are a constant threat to his children. In particular, Okhlobystin called tolerant attitude towards homosexuality “blue fascism”, same-sex marriage actor compared with the “marriage to the guinea pig” and necrophilia, “man can not marry a man”. The most discussed person Ivan Okhlobystin is a talented Russian actor, director, screenwriter, playwright, journalist, writer, Russian Orthodox priest, and a father of six children. By his political beliefs he is a monarchist. 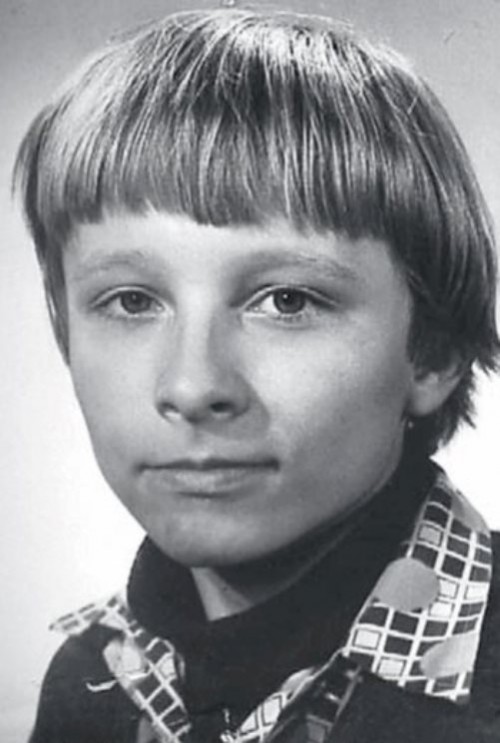 Ivan Ivanovich Okhlobystin was born July 22, 1966, in a Holiday House “Polenovo”, Tula region. As a child he lived in Maloyaroslavets, Kaluga region. The family then moved to Moscow. Okhlobystin became popular in the late 1990s but, following a religious conversion, withdrew to a monastery and became a Russian Orthodox priest. In early 2010 he resumed his entertainment career. Later that year he was named the creative director of Euroset, Russia’s largest handset retailer. 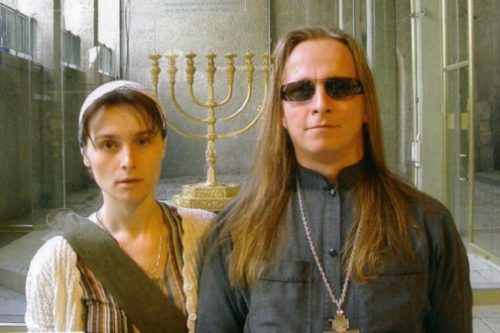 Okhlobystin plays head of the therapy department in the medical sitcom “Interny”. On 5 September 2011 he announced that he would run for President of Russia in 2012 through the “Sky Coalition”, but later gave up the idea, citing the opinion of the Russian Orthodox Church. 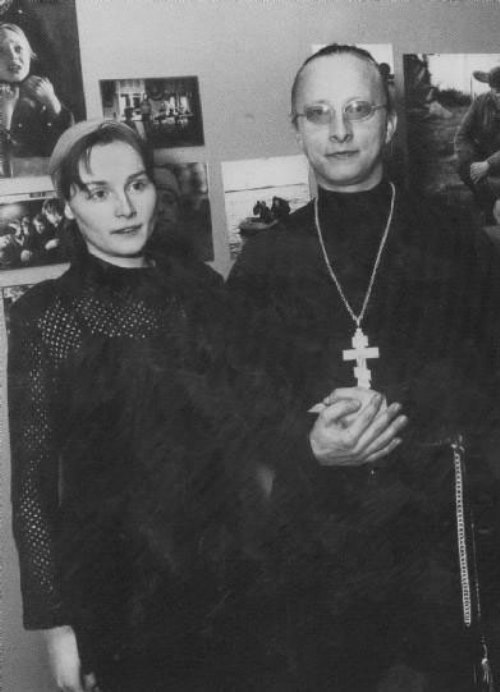 January 7, 2014 Ivan Okhlobystin wrote an open letter to Russian President Vladimir Putin with a request to return to the Russian Criminal Code article for sodomy, repealed May 27, 1993, citing the fact that the adopted laws banning so-called “homosexual propaganda” is not effective. 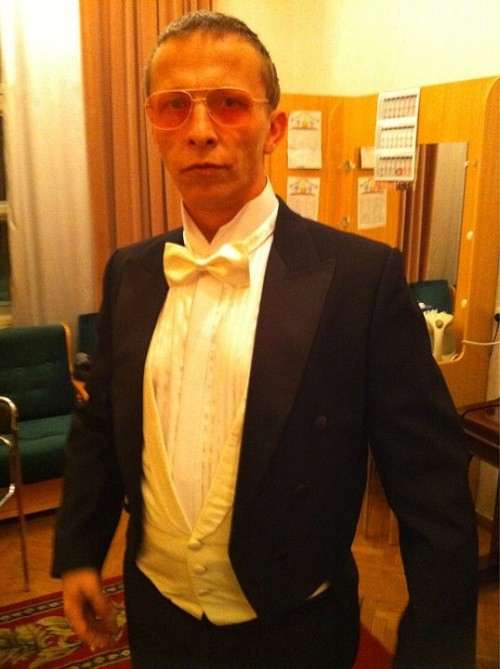 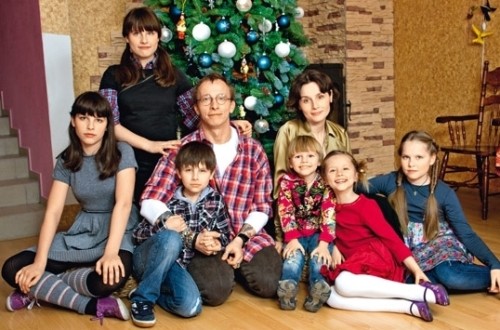 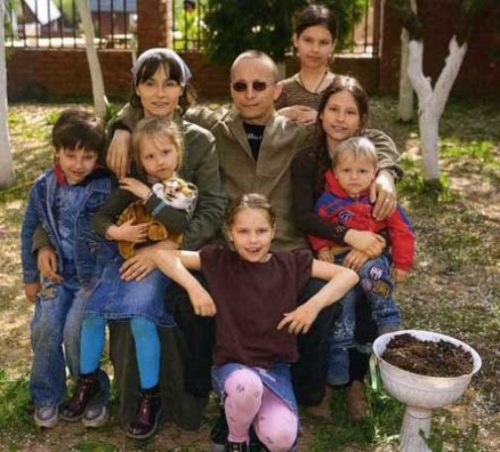 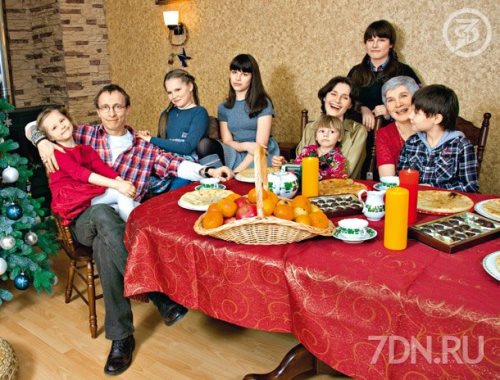 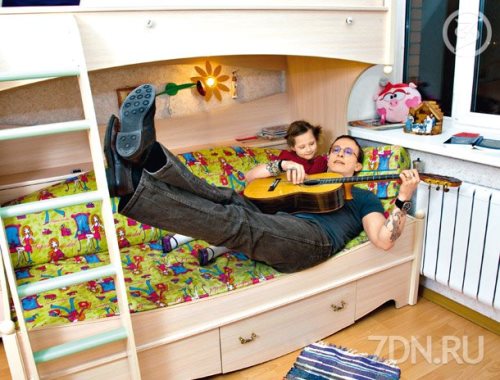 Ivan Okhlobystin with his child 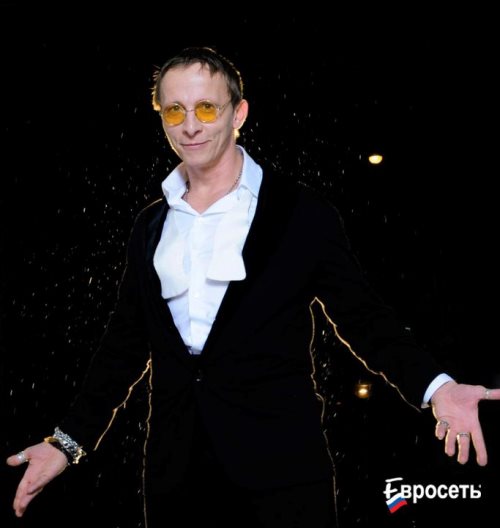 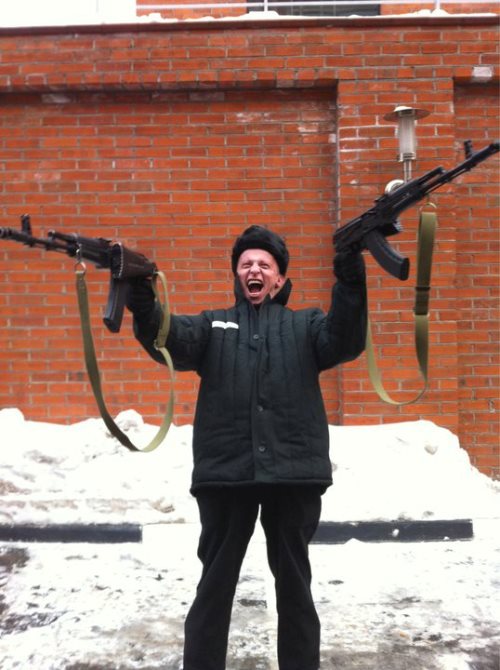 Ivan Okhlobystin has a mini collection of guns, interested in jewelry making. He is good at pleying chess. Ivan is a member of the International Association of Aikido. In the period 2005-2008, was fond of Applied Karate, Kyokushin Budokai, and knife fight. 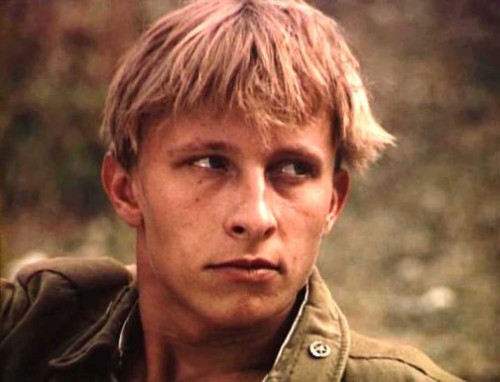 Life teaches us that either you control your mood, or it takes the power over you .

Learn to forgive, however hard it isn’t. 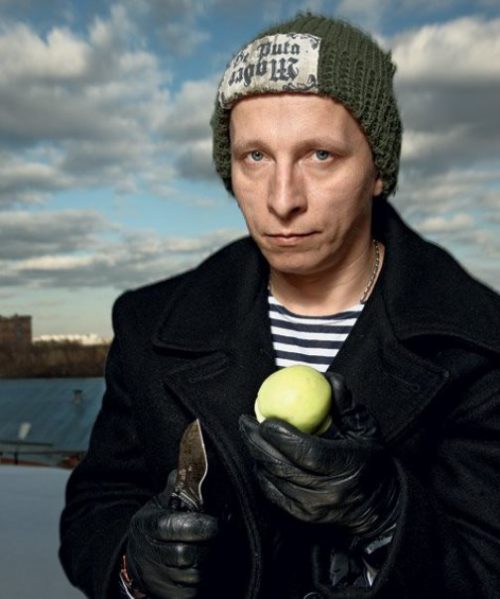 There are people who love you dearly, but just do not know how to express it.

The diploma on the wall does not make you a decent human being.

Happiness is not about money.

Sometimes you expect a kick in the back, and you offer a helping hand. 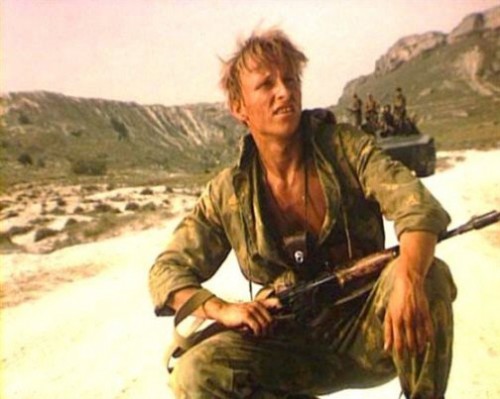 True friendship grows with time – even at a distance. And true love – too.

Our age depends on the experience and information inside us, and not on the number of celebrated birthdays.

Even anger does not give you the right to be cruel. 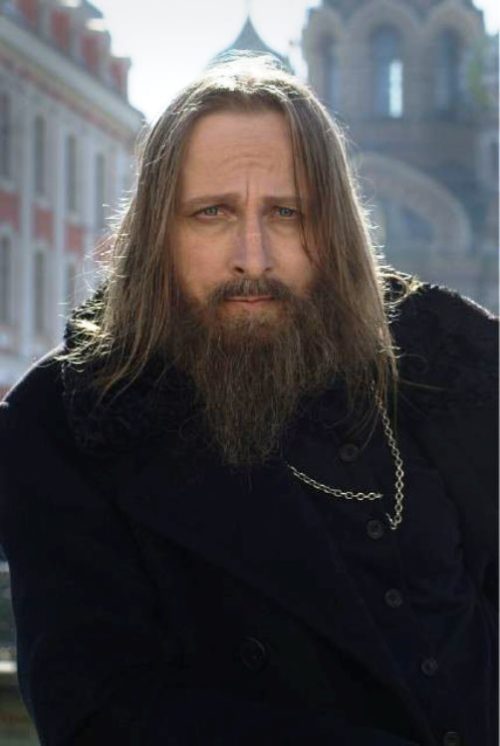 You should never tell a child that his dreams will not come true, it’s cruel and tragic – especially if he believes you.

The word “love” loses value if it is used in vain .

Your family can not always protect you; complete strangers can sometimes take care of you, love you and restore confidence.

The world will not stop because of a broken heart. 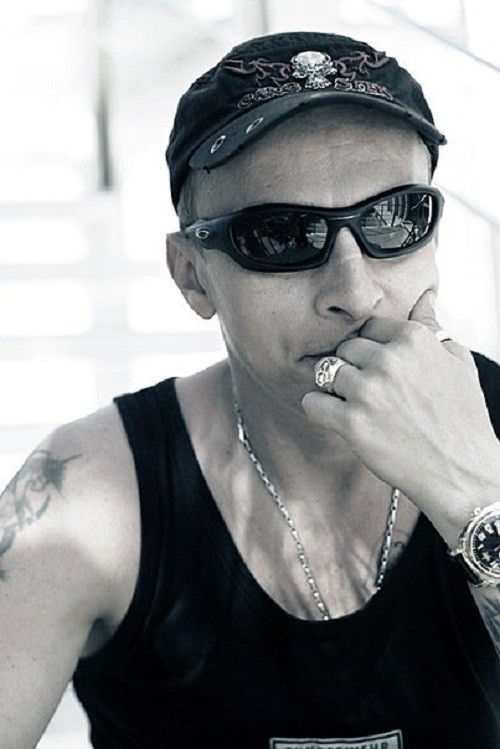 Society and various events affect you, but in the end the responsibility for what you’ve become – depends on you.

If people argue, it does not mean that they do not love each other. And vice versa.

We should not seek to know all the secrets. New knowledge can change your life forever. 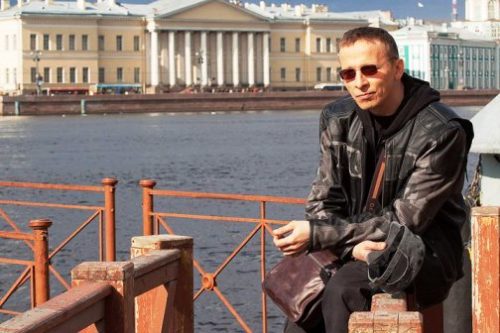 If you do not protect their children, sooner or later they will hurt themselves – and you.

There are many ways to fall in love and stay in love .

Even having a lot of friends you sometimes feel alone in the most desperate moment. 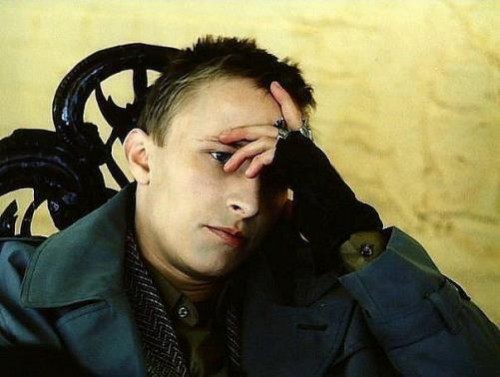 Your life can change in seconds because of the people who do not even know you.

Even when you think you have nothing to give, one can call you out of nowhere and will revitalized.

When you talk or write something, grief disappears.

What is given to us is more than we can see .

Those who are most important to you, go out of your life ahead of time.

It is always difficult to find the boundary between the kindness and protection of your opinion. 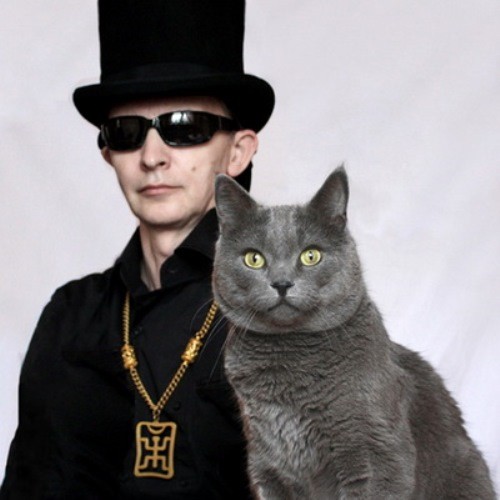 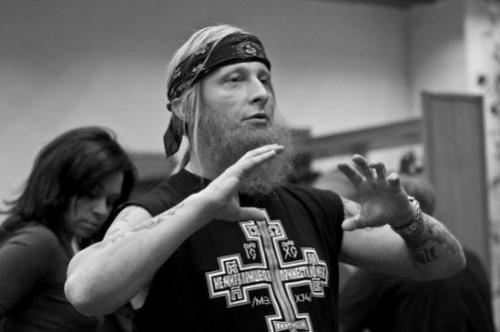 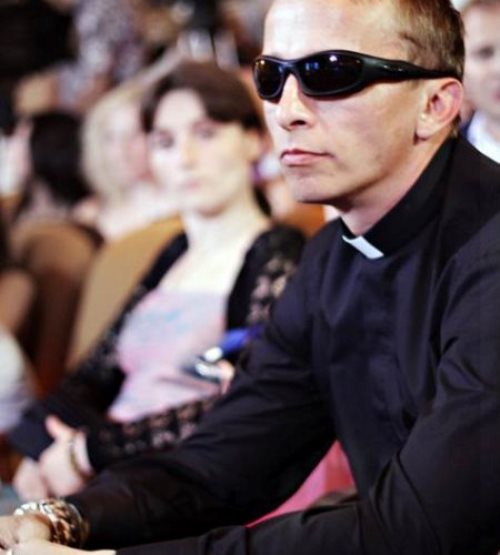 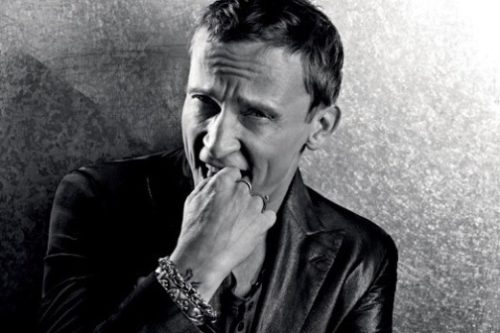 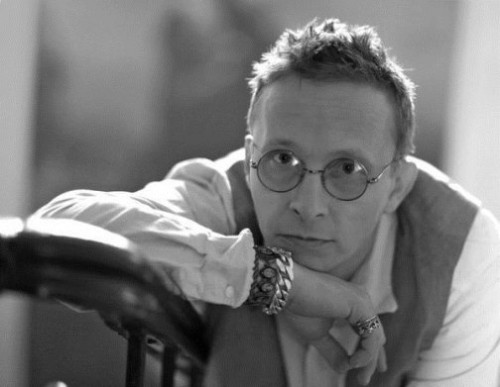 For his cinematic work Ivan Okhlobystin has received 17 awards for Best Director, 9 awards for best actor and 21 award for best screenplay. Some of his awards:

Prize Winner “Silver Eagle” for best director at the International Film Festival in Chicago (1989, for the film “The Destroyer of waves”)

Winner of the Audience Award at IFF for youth in Potsdam, Germany (1989, for the film “The Destroyer of waves”)

Winner of the prize for best actor in the “favorite movies” at Film Festival “Kinotavr” (1992, for her role in “The Leg”)

Winner of the prize for Best Director at the competition “films chosen” at film festivals “Kinotavr” (1992, for the film “Referee”)

Winner of the prize for Best Director at the KF “second premiere” in Moscow (1992, for the film “Referee”)

Winner of the prize for Best Director at the International Film Festival in Quimper (1993 , for the film “The Destroyer of waves” ) 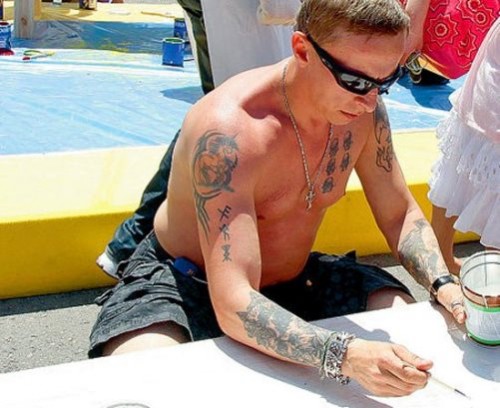