Russian Actress Natalie Burn. Hollywood actress Natalie Burn was born Natalia Guslistaya May 19, into the family of a ballerina and a representative of scientific and managerial dynasty. She is the granddaughter of Nicholas Guslisty, former deputy head of Gazprom. Natalia studied at the Moscow Academic Choreography School at the Bolshoi Theater. Later she graduated from the Lee Strasberg Theatre and Film Institute in Los Angeles. Natalya Guslistaya is a choreographer, soloist of classical and modern ballet dancer with a unique range of salsa and flamenco to kapuero, jazz and hip-hop stunt. Danced at the Bolshoi, La Scala, the British Royal Theatre, etc. Natalie Burn was included in the prestigious Actors Studio in New York City and West Hollywood, having become the only actress of Russian origin. 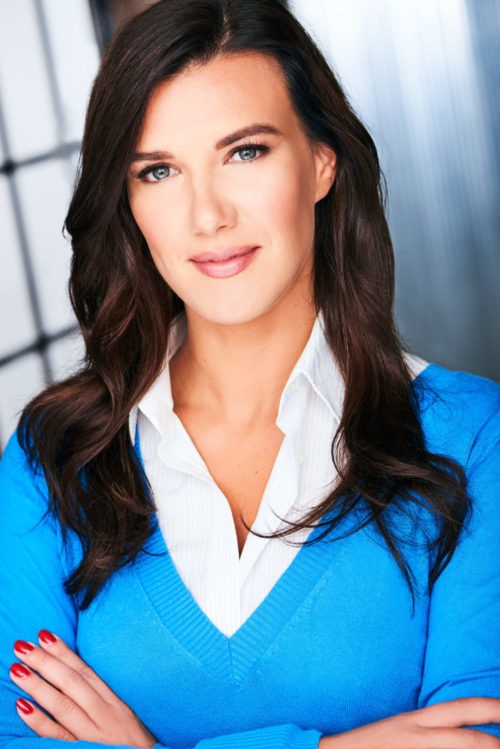 “When I was 14, my mother took off my lesson at the camera and sent the recording to the London Ballet Academy. She wanted me to work out there in the summer school, and most importantly – to improve my English. In the royal school nobody expected to teach Russian ballerinas. In late summer, the headmistress of Academy Geylin Stoke offered me to stay. And I had to start all over again. The fact that Britain and Russia have quite different dance techniques”. – says Russian Actress Natalie Burn. 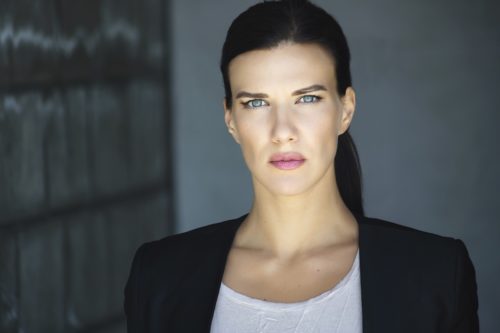 As a ballet dancer Natalia performed on the best stages of the world – London’s Royal Opera, the Bolshoi, La Scala. Russia, Britain, Germany, Spain, Italy, Switzerland. At the same time, actively worked as a choreographer and director of her own extraordinary show. Collaborated with Mariah Carey, Anouk, Black Eyed Peas, Kylie Minogue, Roberto Cavalli and others. Her productions are bright, extravagant, so unexpected, that Natalia received an invitation to work together from Maurice Bejart (1927-2007, French dancer and choreographer, theater and opera director, one of the biggest choreographers of the second half of XX century.) 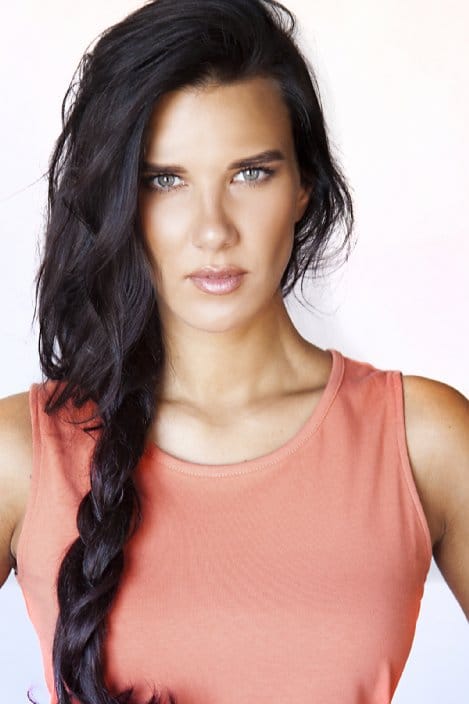 Natalia Guslistaya fluently speaks American English and French. She sees her future in the first place with Hollywood, but with Russia she also linked big plans. She has long had the idea to create here her dance school to teach her technique imitating animals. “It’s a long process: Now I’m looking for Russian dancers, who can convey this technique to then hire them as teachers”.

“In my youth I loved Mikhail Baryshnikov. I have great respect for people like him – those who are not afraid to go forward, put a goal and achieve it. He went to America, opened his ballet school there, became famous all over the world”.

“I lead a healthy lifestyle, do not drink, do not smoke or use drugs. find life easy, probably because I always have a goal. know what I want, where I go, I try to choose the right steps to achieve the result. I am saved by a desire to achieve something greater than exists at present. remember as a girl, they didn’t want to take me to the Bolshoi Theatre in Moscow, but I told my parents and, most importantly, to myself that I will be the best student of the legendary Golovkina, and I worked in a ballet class to exhaustion, and became the best”.