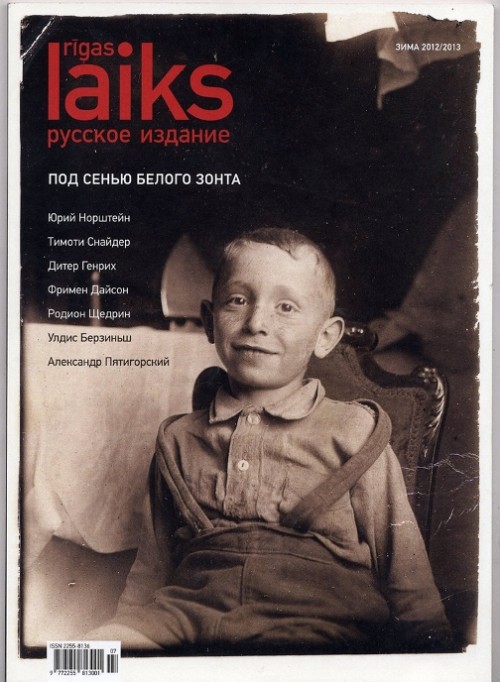 Soviet and Russian animator Yuriy Norshteyn was born September 15, 1941 in the village of Andreyevka, Penza Oblast. He grew up in the Maryina Roshcha, Moscow region. After graduating from art school, Norshteyn worked at a furniture factory. Then he finished animation courses and started working at “Soyuzmultfilm” studioin 1961. His first animated film was ‘Who Said “Meow”?’, 1962. 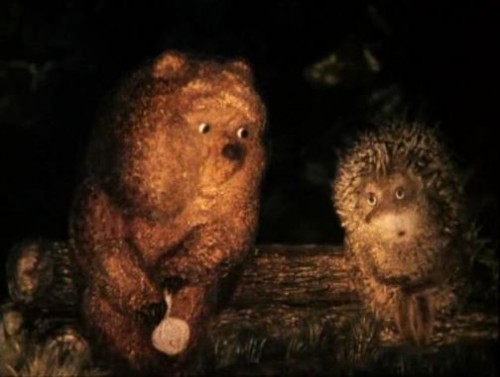 Hedgehog in the Fog

Future creator of “Hedgehog in the Fog” began working at the studio “Soyuzmultfilm” at the age of 18. Norshteyn animated characters of dozens of films, including “Lefty”, “How one man fed two generals”, “Vacation of Boniface”, “My green crocodile”, “Gloves”, “Cheburashka” and others. 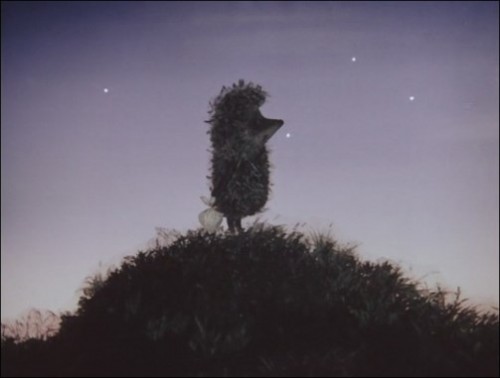 “If I do not wipe the stars every night – thought hedgehog – they will fade …” said hedgehog in “Hedgehog in the Fog” (1975). Forest, fog, river, lonely creature alone with the mysterious world that is slipping away, it manifests itself. There is something of Zen – the path of knowledge by rejecting knowledge. And then – raspberry jam, samovar, countless stars overhead. The plot of this unusual pattern is familiar to all of us since childhood, and on the question of its meaning, each time the answer will be different. 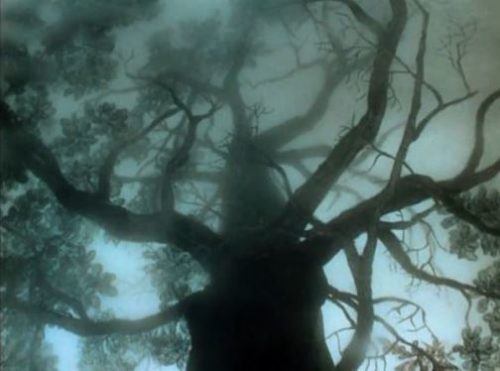 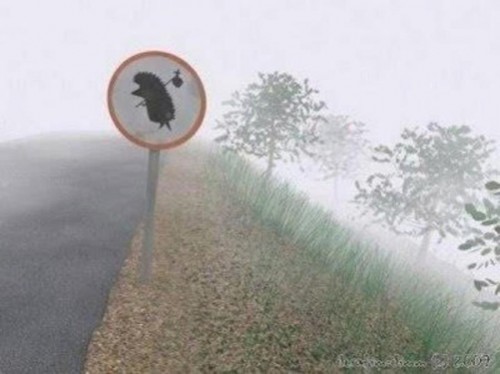 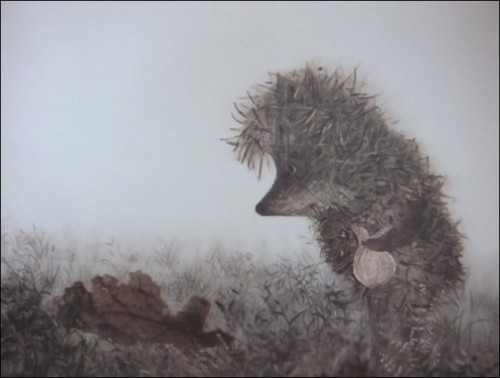 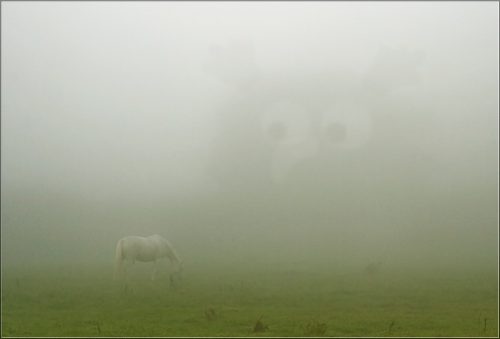 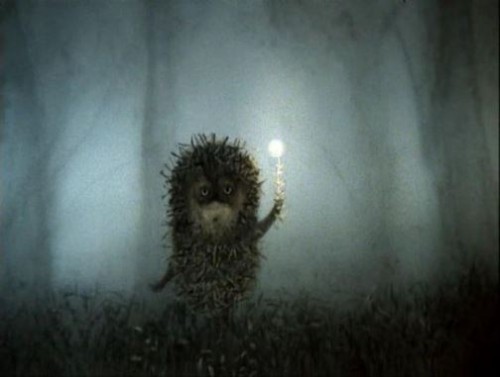 This should be a film about memory. Remember how long the days were when we were growing up? All truths were simple, all new items plunged in amazement, and the friendship and comradeship stood above all. That eternal life disappeared forever. Friendship – is not that friendship as it was before, joy from the sun, snow, wind – not a joy any more, everything has been lost in the fog of memories” 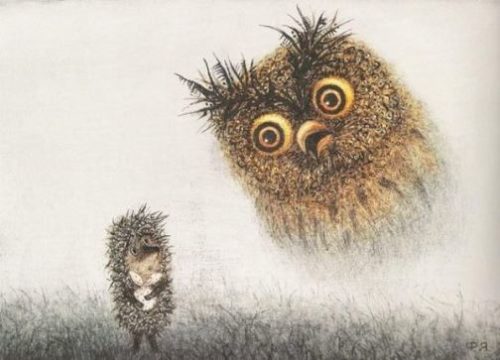 Norshteyn uses a special technique in his animation, involving multiple glass planes to give his animation a three-dimensional look. The camera is placed at the top looking down on a series of glass planes about a meter deep (one every 25–30 cm). The individual glass planes can move horizontally as well as toward and away from the camera (to give the effect of a character moving closer or further away). 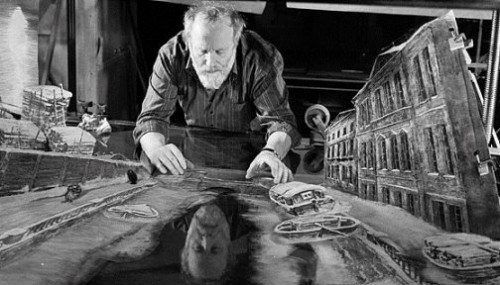 From 1981 to this day Yuriy Norshteyn has been working on a large-scale project – animated film “The Overcoat”, based on a story by Gogol. And all this time animator only twice stopped working. The first time when he was filming screensaver for TV show “Good night, kids”. 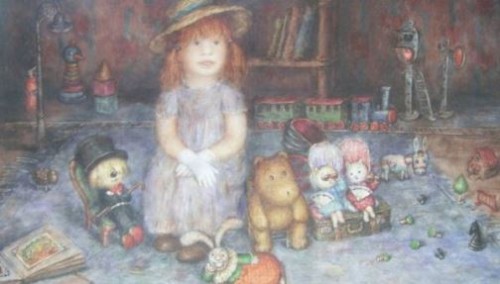 In 1989 Norshteyn showed a few minutes of rough draft of “The Overcoat” at the international film competition in Montreal. Shots were so phenomenal that for the first time in the history of film festivals – rough draft was awarded the prize. 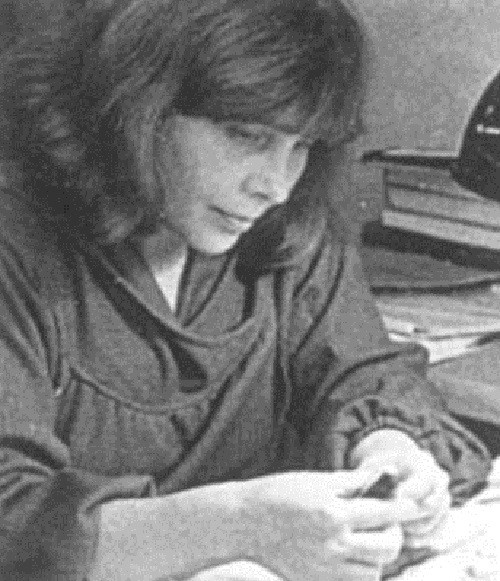 Francesca Yarbusova. According to her mother, ‘Francesca first started drawing, then walking. Her first toys were pencil and paper’

Wife, friend and partner of Yuriy Norshteyn – artist Francesca Yarbusova. For many years he has collaborated with his wife, and the cinematographer Aleksandr Zhukovskiy. 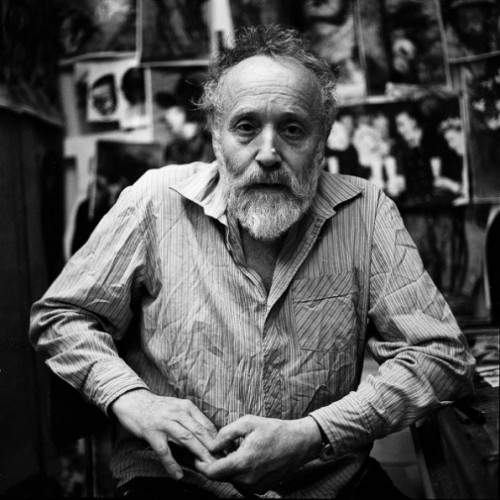 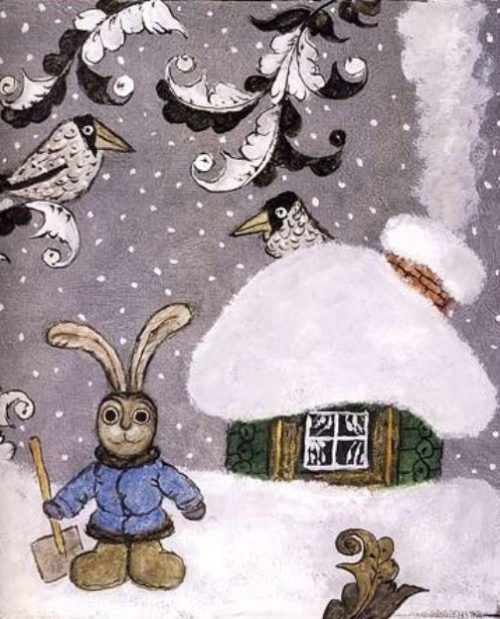 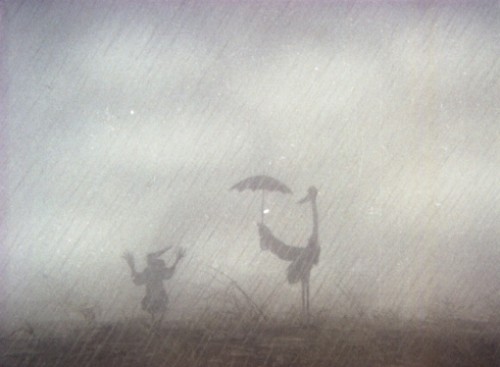 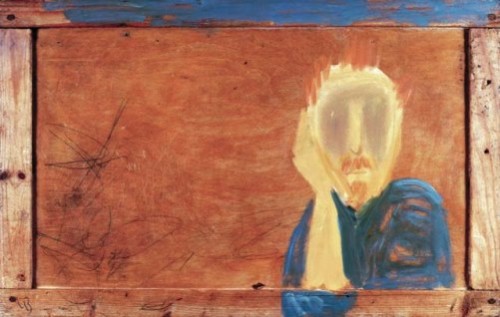 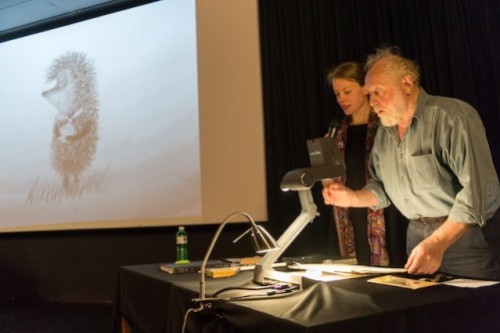 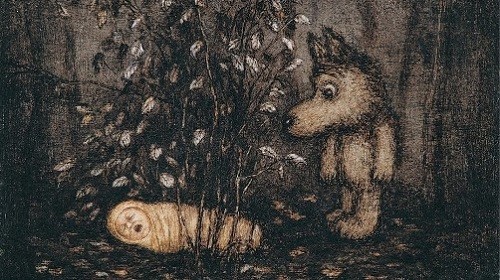 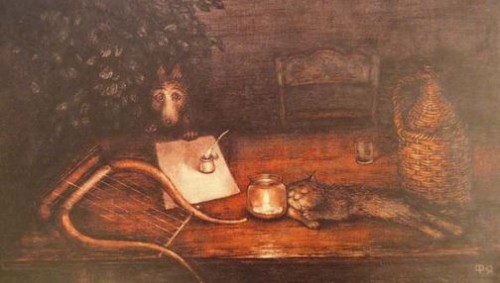 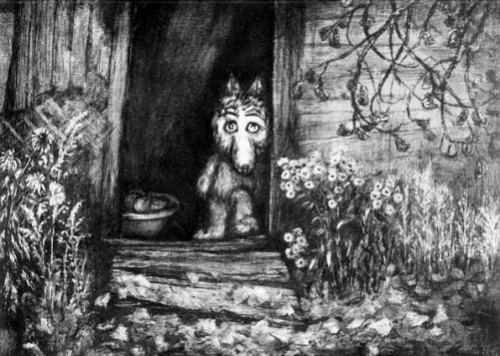 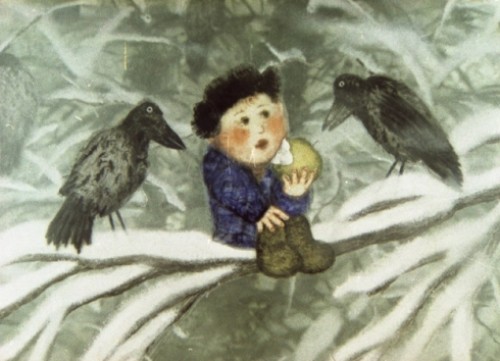 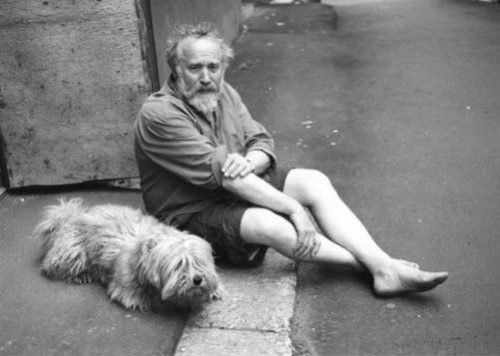 Yuriy Norshteyn and his dog Pirate. Photo by Tatyana Usvayskaya

Yuriy Norshteyn: “If we do not make our society humanitarian and surrender to the will of all the rich people, people who do not understand why there is a man and what he is working, then I think our future is very sad. And I can not vouch that one day all this will not blow up, will not lead to disasters, will not lead to another revolution”.