Photo Project ‘Cards’ is one of the series of other projects by Russian journalist, translator, photographer, and designer Yekaterina Rozhdestvenskaya. Russian celebrities in Photo Project Cards – actors, directors, artists, musicians, politicians, scientists, sportsmen appear in the image of the heroes of playing cards – queens, kings, aces, and jacks. As a photographer Yekaterina Rozhdestvenskaya has been known for a series of works titled “Private Collection”. She has created more than 2,500 photographs and 30 photo projects, which are published monthly in the magazine “Caravan of stories” and “Caravan of stories collection”: “Private Collection”, “Association”, “Native”, “Man and Woman”, “Generals”, “Childhood dreams”, “Brothers and Sisters”, “Still Life”, “Classic”, “Vintage”, “Barbie and Ken”, “My Fair Lady”, “Black & White”, and others. Let’s see – who’s who in Russia now. 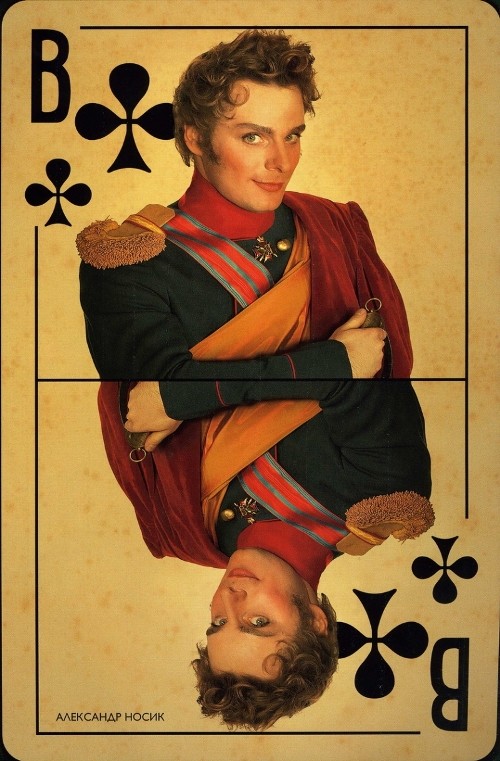 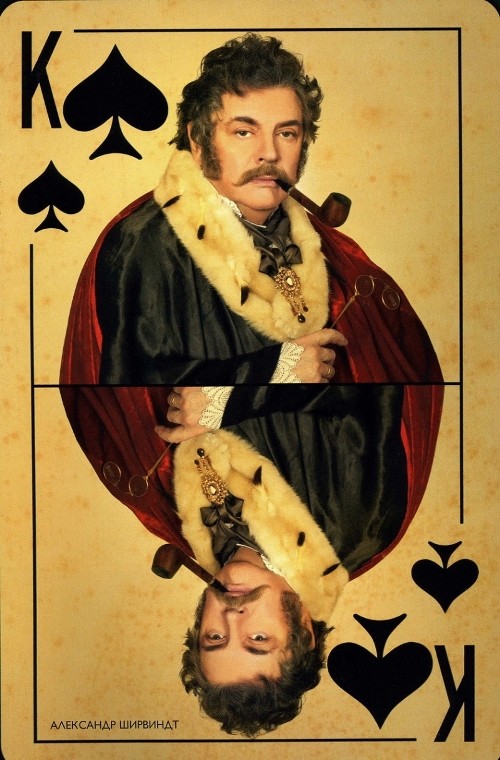 Alexander Shirvindt (born July 19, 1934) – Soviet and Russian actor, screenwriter, People’s Artist and Meritorious Artist of the RSFSR. Since 2000 he has been a theater director of Moscow Theater of Satire 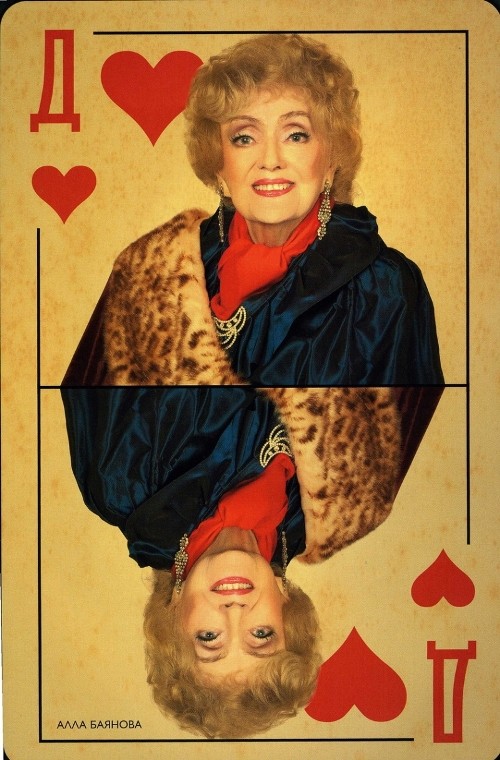 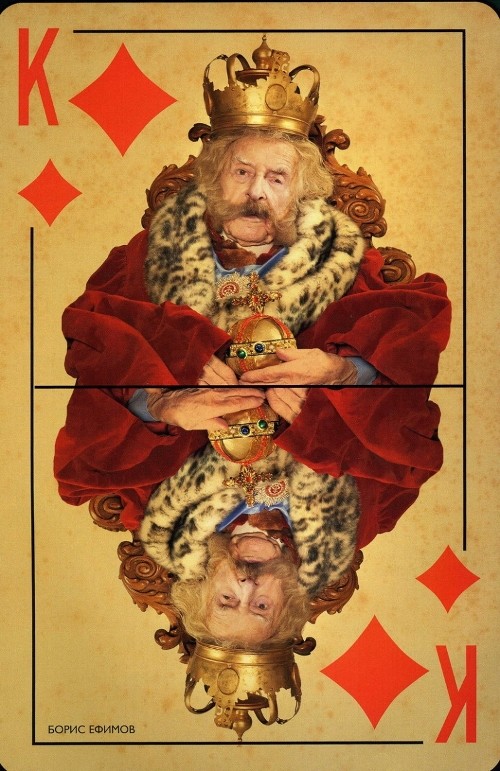 Boris Yefimov (September 28, 1899 – October 1, 2008) – Soviet political cartoonist best known for his critical political caricatures of Adolf Hitler and other Nazis produced before and during the Second World War. During his 90-year career he produced more than 70,000 drawings 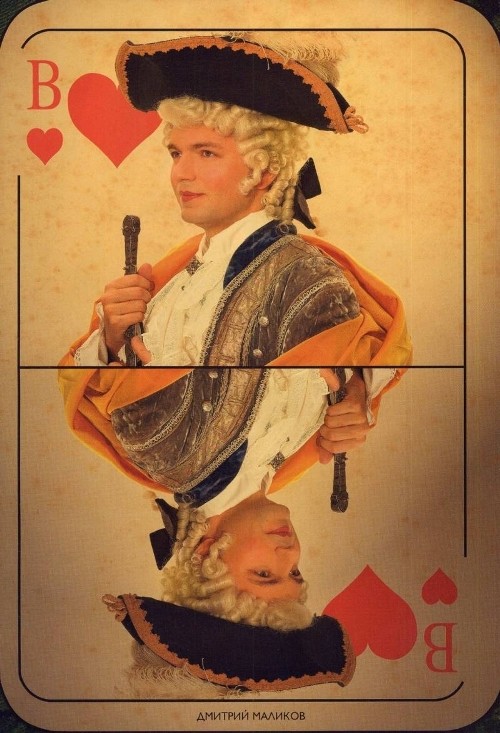 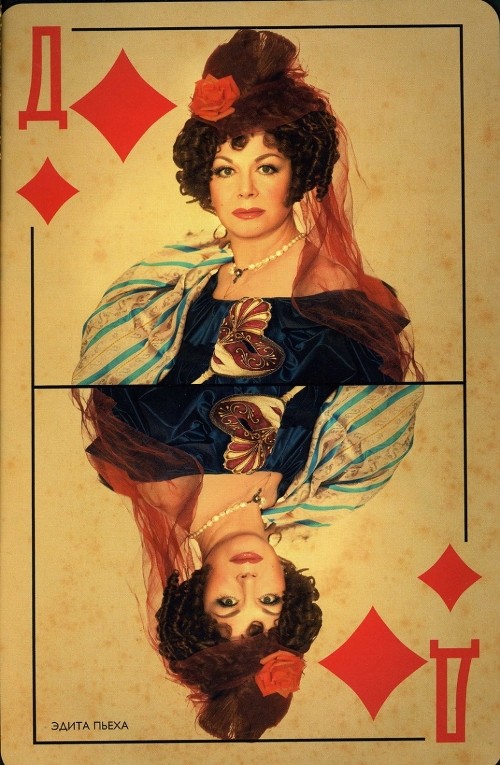 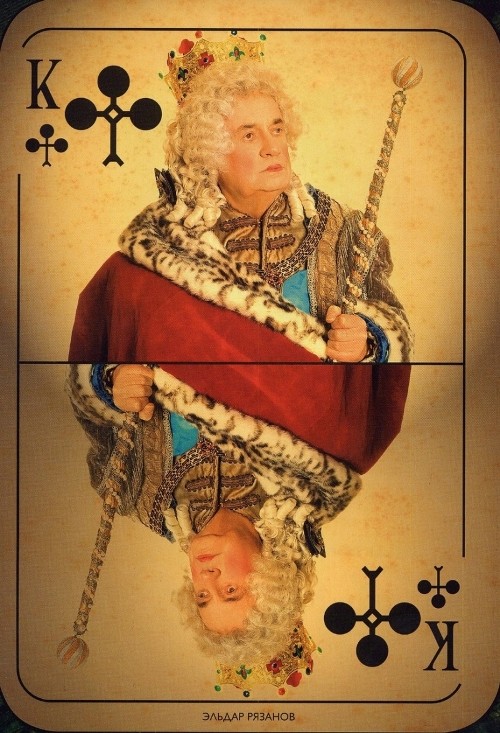 Eldar Ryazanov (b. 18 November 1927) – Russian film director whose comedies, satirizing the daily life of the country, are very famous throughout Russia and former USSR 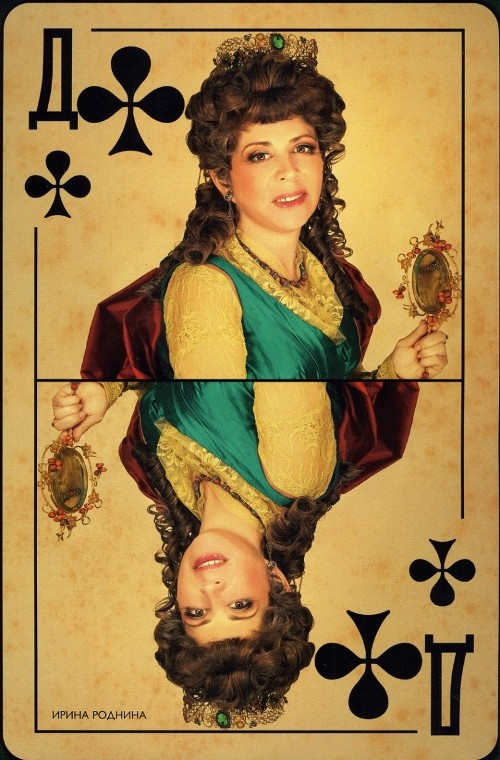 Irina Rodnina (born 12 September 1949) – Russian politician and figure skater, who is the only pair skater to win 10 successive World Championships and three successive Olympic gold medals. She was elected to the State Duma in the 2007 legislative election as a member of President Vladimir Putin’s United Russia party 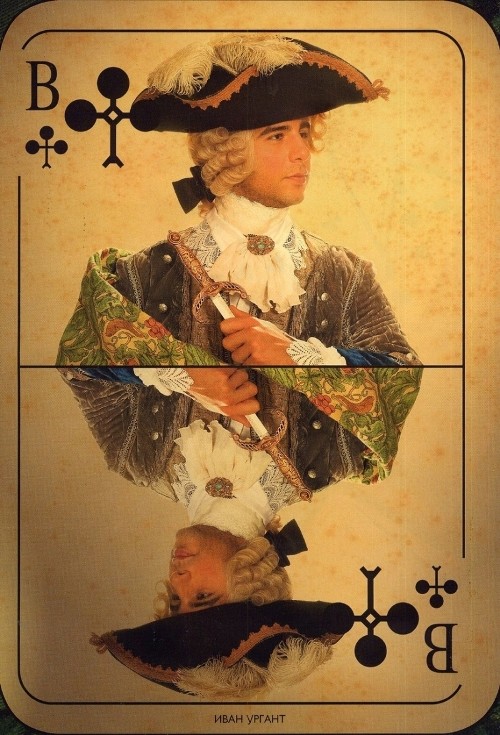 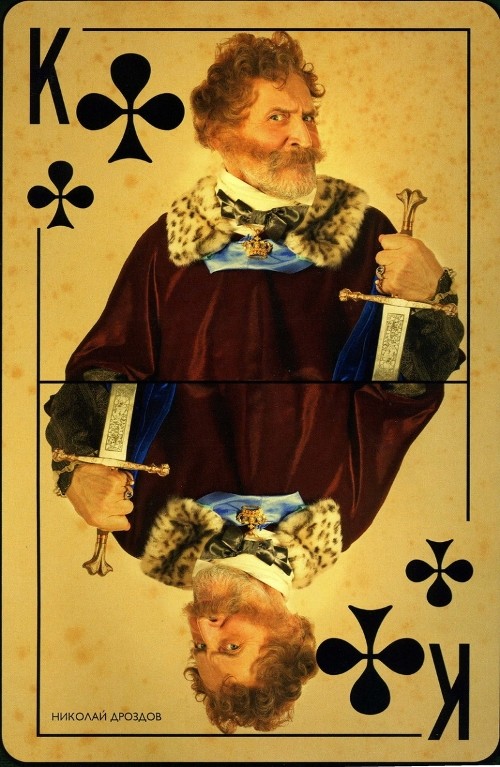 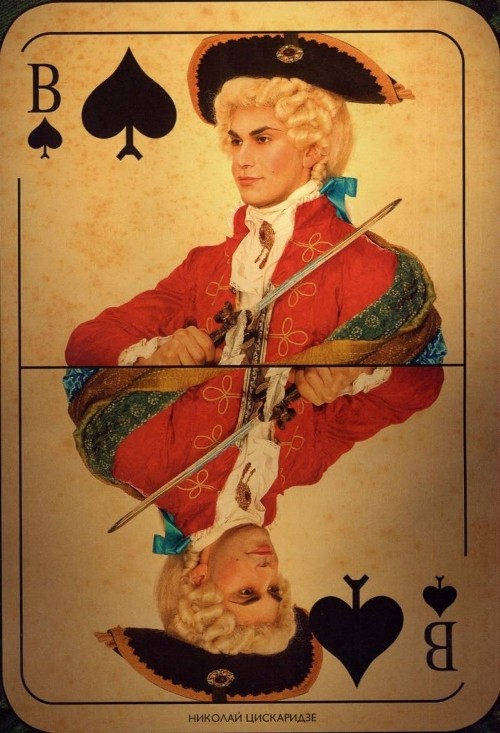 Nikolai Tsiskaridze (born in Tbilisi on 31 December 1973) – ballet artist and a superstar, was a premier dancer of the Bolshoi Ballet for 21 years (1992-2013). People’s Artist of Russia, member of the Presidential Council of the Russian Federation for Culture and Arts, Rector of the Academy of Russian Ballet Vaganova 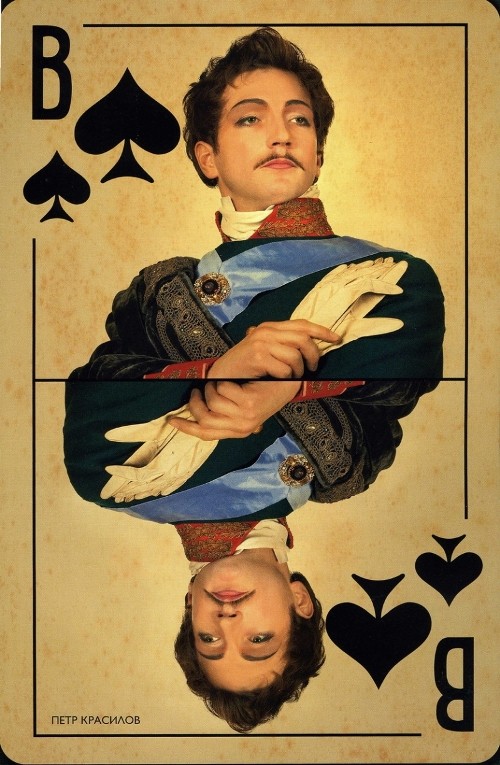 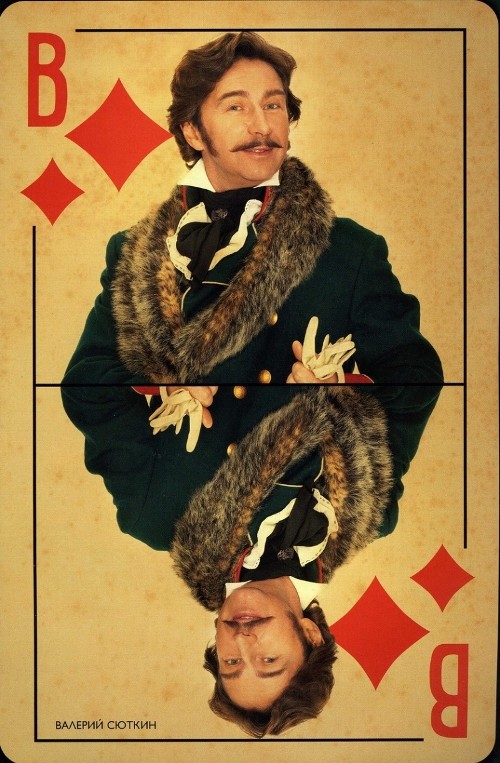 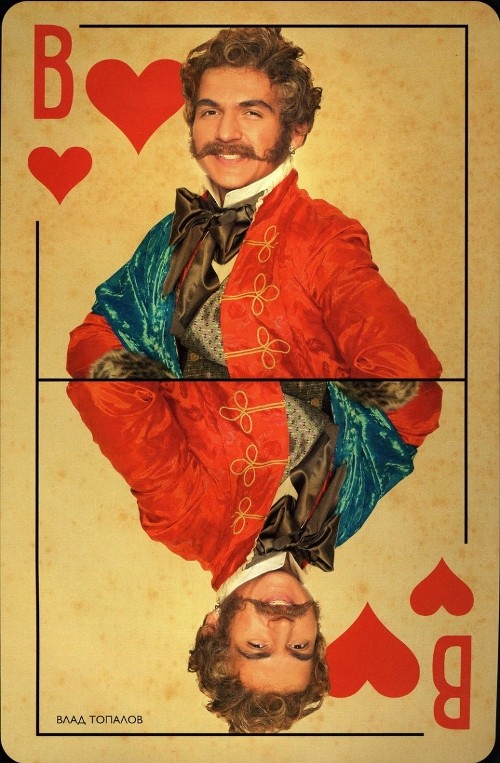 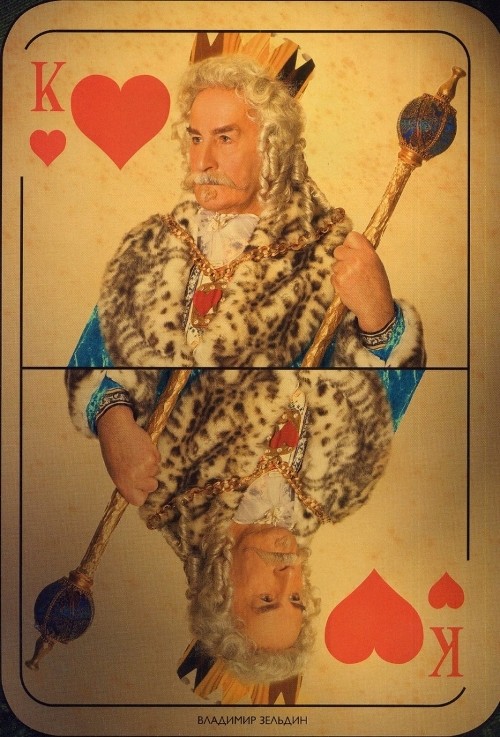 Vladimir Zeldin (born February 10, 1915) – Russian theatre and cinema actor. For over 60 years he has been working in the Russian Army Theatre, Moscow 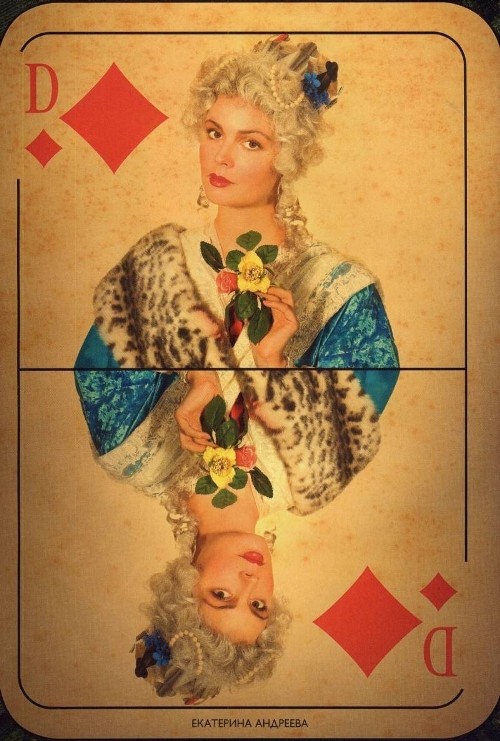 Yekaterina Andreyeva (born on November 27, 1961 in Moscow, the USSR) – the icon of style, the most recognizable face of Russian TV, an anchorwoman of Vremya television newscast shown on the main TV channel 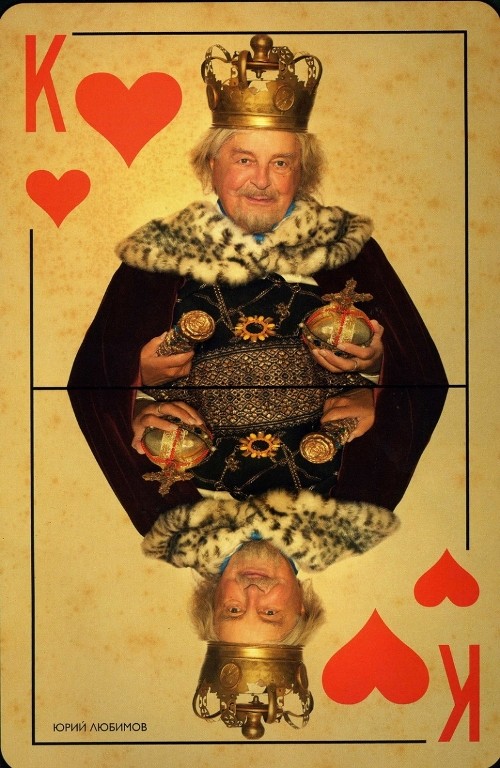 Yuri Lyubimov (30 September 1917 – 5 October 2014) – Soviet and Russian stage actor and director associated with the internationally renowned Taganka Theatre, which he founded in 1964 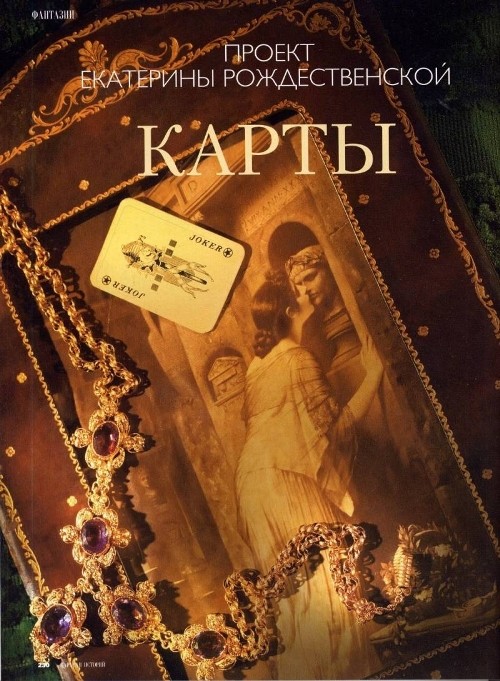