Collage artist and illustrator from Kaluga Alexey Frey has created a series of lookbook portraits of the classics of Russian literature wearing clothes of fashion brands. The polyptych was dedicated to the year of literature in Russia. According to Frey, the basic idea of ​​a series of his works – promotion and actualization of Russian classical literature and returning readers’ interest. 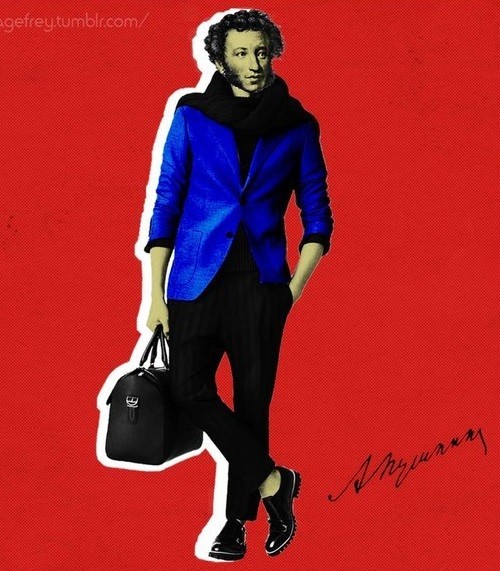 Alex Frey – “It all started with the fact that I have read about a Year of Literature in Russia on Twitter. I wanted to do something dedicated to this event. It did not take much for the idea to appear – the idea was ​​lying on the surface. I would like to stimulate interest in reading among the younger generation, to show that classics must be read, and their works are relevant in today’s Russia. 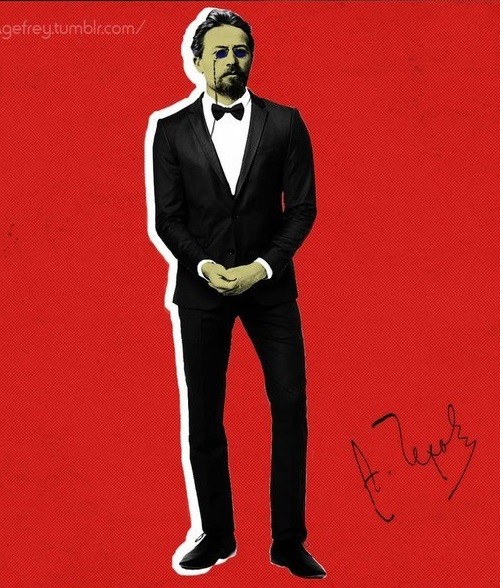 Anton Chekhov – Russian physician, dramaturge and one the greatest writers of short stories in history

The artist said that some time after the publication of a series of his drawings on Tumblr, they spread throughout the internet community dedicated to the arts. Now Frey received an offer of cooperation with the clothing brand “Yarns Yarns”, which soon plans to release a line of clothing based on polyptych of Russian classics lookbook portraits. 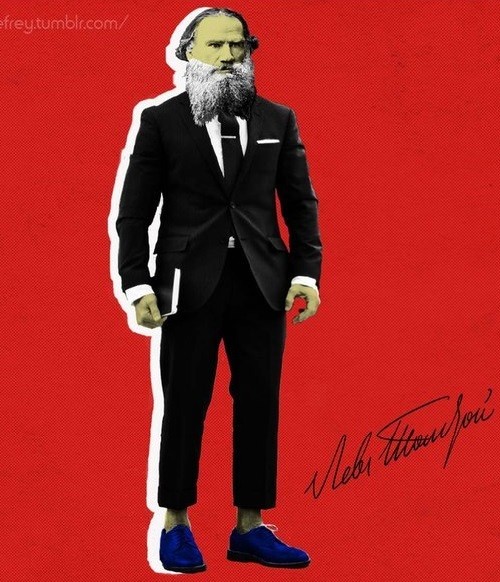 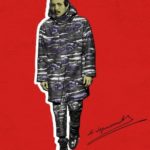 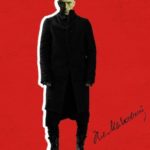 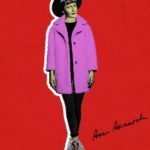 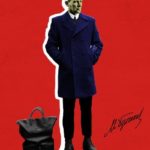 Mikhail Bulgakov – Russian writer and playwright of the first half of the 20th century. Best known for his novel The Master and Margarita 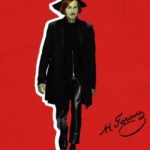 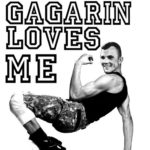