Comedy Woman (previously «Made in Woman») is an extremely popular, top rated humorous show on TNT channel. The premiere took place on 21 November 2008. Comedy Woman is a kind of response to the world of men’s humor, designed to display all of the women’s life. The show is broadcast every Friday, and every time it starts with the words “Comedy Woman – the most beautiful and the best show in the world, it is the best because it is female”.

Female and male humor differs. If women can not tolerate jokes that cast doubt on their beauty, the man will not forgive jokes doubting how cool he is. Woman on the contrary often laughs at herself, to hear a compliment. For the sharpness of jokes is responsible testosterone. The woman is lack of this hormone, so there is little sarcasm in her jokes. This is one reason, the other – public opinion, according to which, a woman due to her nature is not able to produce any humor, it is a privilege of brainy men.

Man’s jokes are on high level, nature gave them such talent to impress women. A joke for women – is often a form of protection. She jokes and seems a more confident. One in three men’s jokes is about sex. Woman tries to avoid such topics. Woman by nature is more modest than man. But who would appreciate men’s humor if not women, for whom men do their best to impress women. 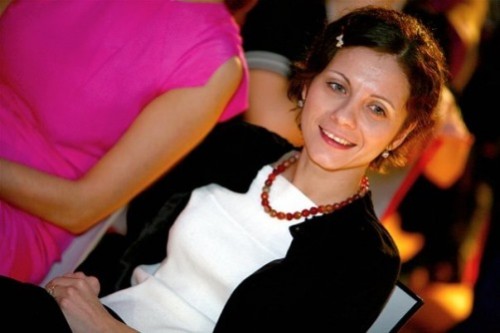 Natalya Andreyevna, “Deity on legs”, author of the idea, hostess

Comedy woman just breaks stereotypes about female humor, they prove their sense of humor is not worse, to say the least. “Comedy Woman – the most beautiful and the best show in the world, it is the best because it is female” 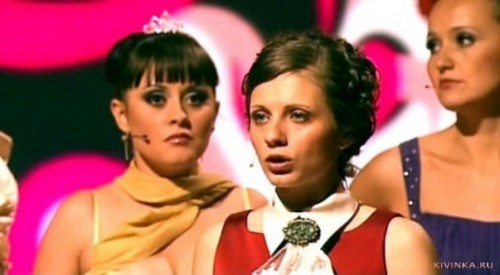 Participants and their roles in the show: 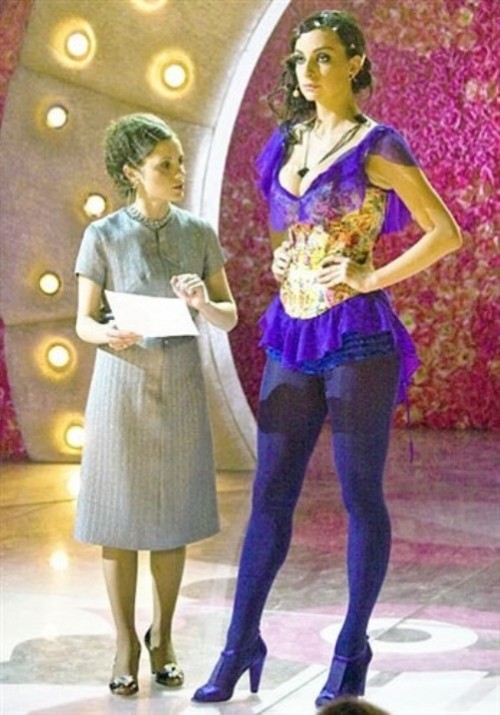 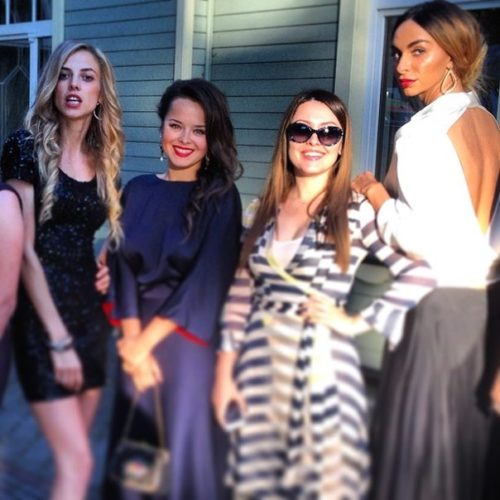 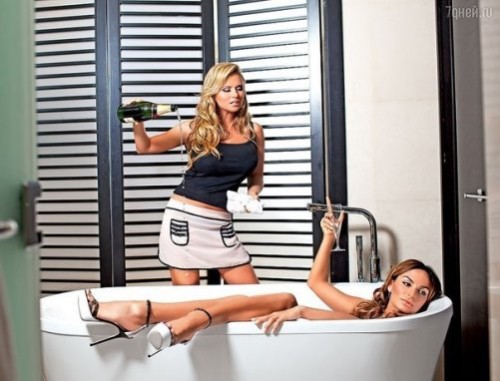 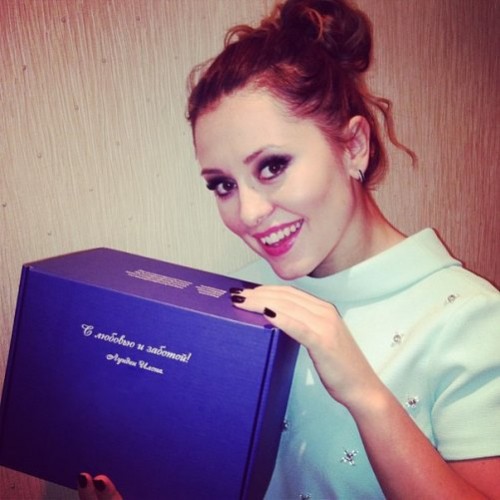 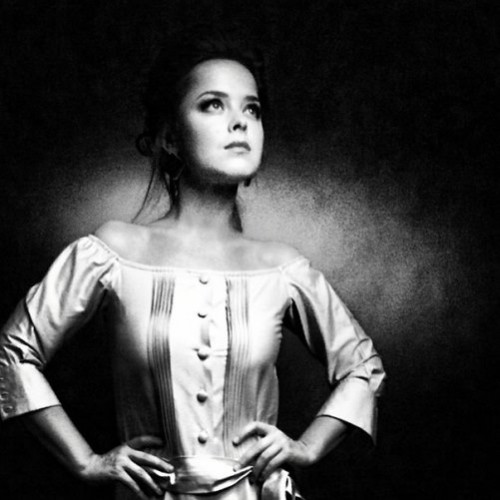 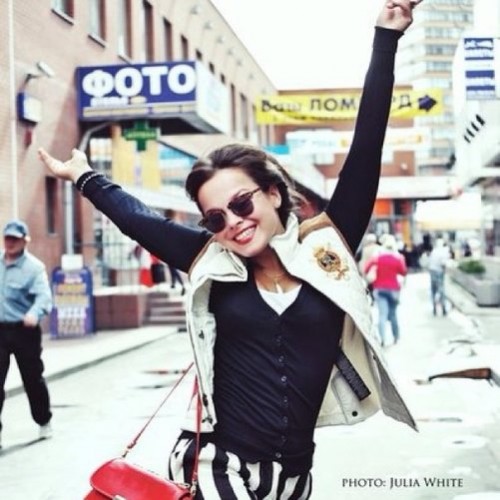 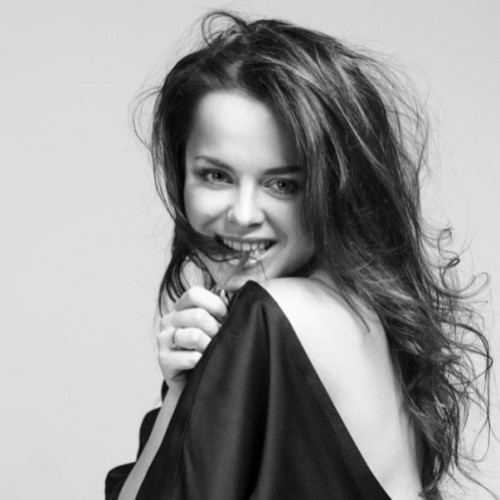 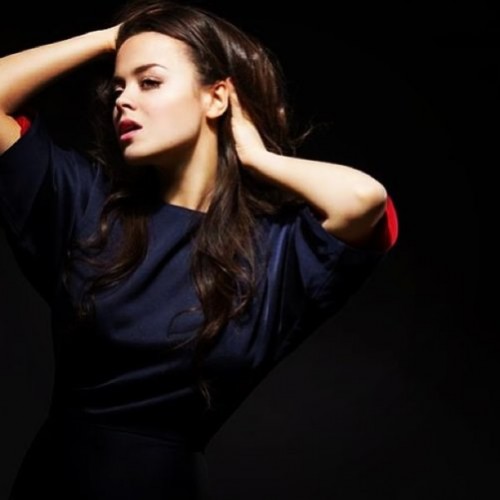 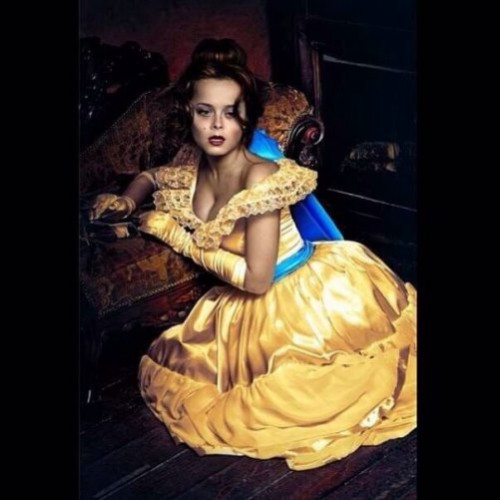 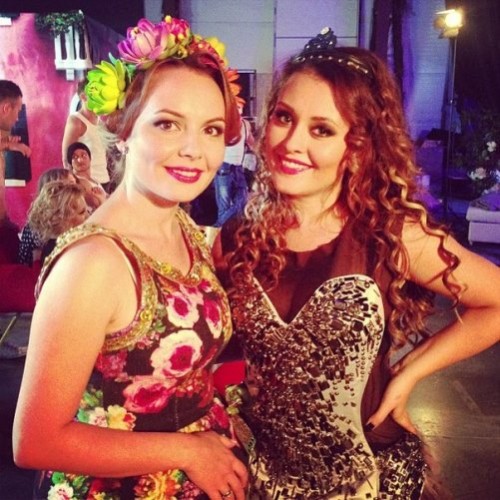 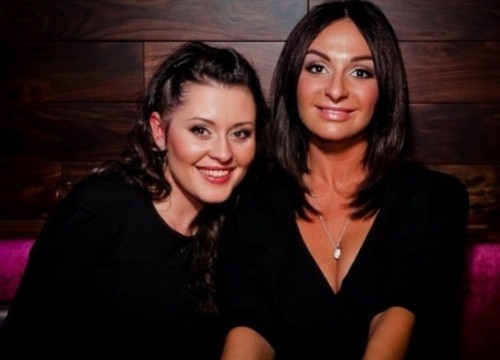 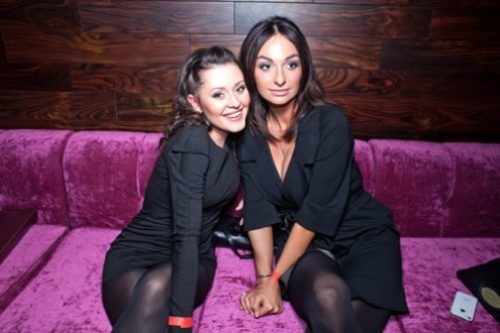 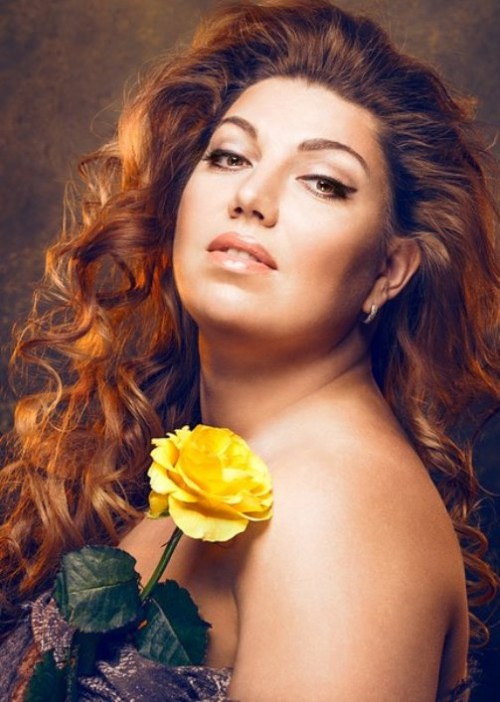 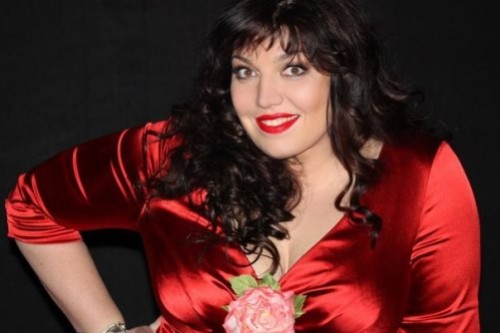 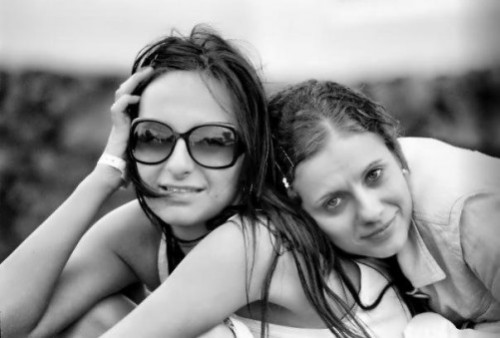 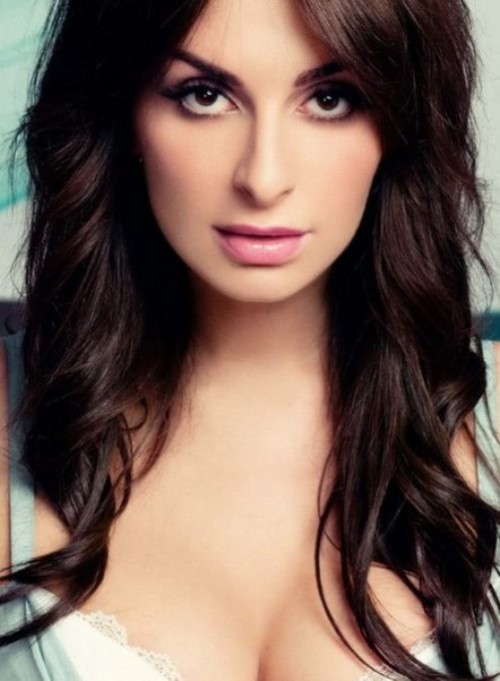