Saint Petersburg White Nights is a big cultural event in Russia. The time of year from late May to mid-July, when the nights are so short that the sky appears white, or light grey, and twilight lasts only 30 or 40 minutes. The city, with its many buildings painted in pastel shades of lavender, green, pink and yellow, has a particularly beautiful charm during the white nights. White Nights – a kind of symbol of St. Petersburg: at this time of year the city hosts a variety of festivals, concerts and performances. The period of white nights preceded by the celebration of the city’s foundation Day on 27 May. 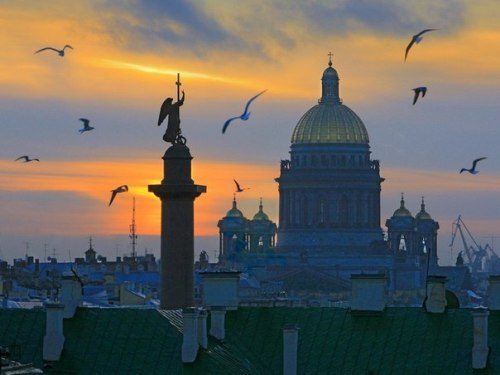 The city is full of various cultural events to celebrate this summer twilight. The Mariinsky Theater presents a special program of ballets, operas, and symphonic concerts in the frame of “White Nights” – a worldwide famous festival held in the northern capital of Russia. In addition, there is a chamber music festival and an international jazz festival. 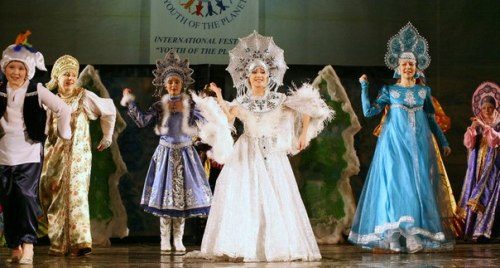 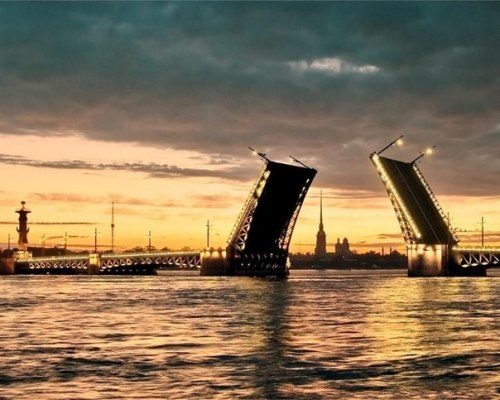 Palace Bridge – the card of St. Petersburg. Since the days of Peter I there was a ban on the construction of bridges in the city. The aim of the architects was – to build a bridge that would not hide monuments. Palace Bridge was opened in 1916. However, it was put into operation without artistic decoration. By this time the temporary wooden fences were installed, which replaced the iron only in 1939. Lanterns, railing, decking were replaced only in our days in the 1970s. 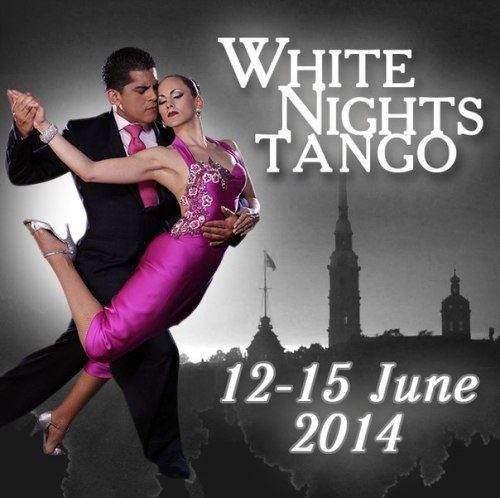 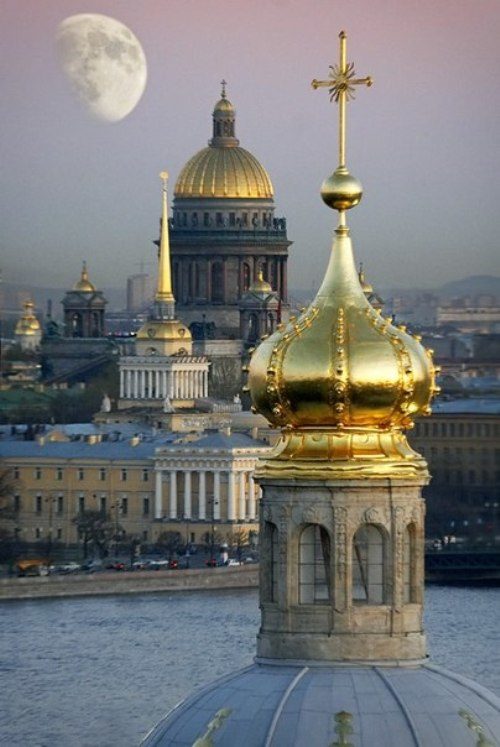 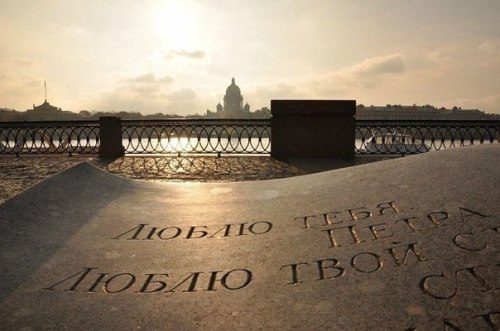 I love you St. Petersburg