Russian comedian, actor, and TV presenter Timur “Kashtan” Batrutdinov has become the main “Bachelor”, the reality show of the same name broadcast on TNT channel of Russian TV. Timur Batrutdinov was born February 11, 1978 in the village of Voronovo of Podolsky District. But spent his childhood in Kaliningrad region. Timur’s father – Takhir Khusainovich is an engineer, and mother Natalia – an economist. After school Timur entered the St. Petersburg State University of Economics and Finance, Faculty of labor and personnel management, from which he graduated in 2000. While at university, Timur played for the team of KVN (“Club of the Funny and Inventive” – a Russian humor TV show), and wrote scripts for the team. 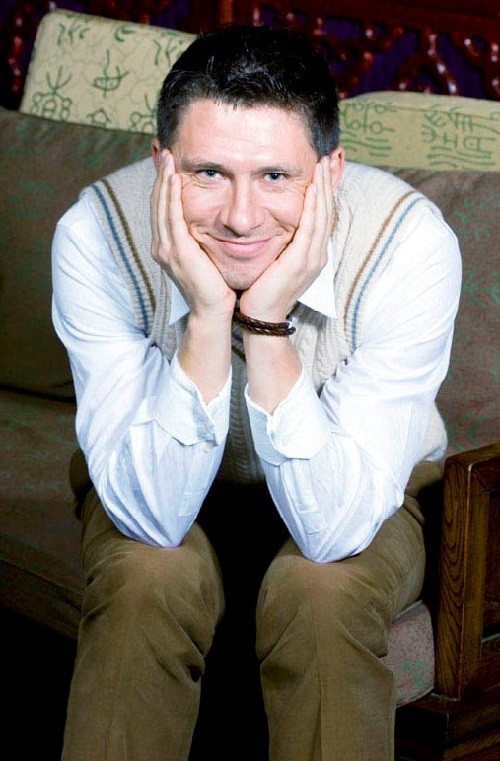 Timur is a permanent “resident” of TV show Comedy Club on TNT, where his partner is Garik Kharlamov, with whom they make a talented creative duo, so loved by audience. Timur has become the most popular resident of Comedy Club in 2009, according to the site People Choice. Scored 53% of the Audience Award among all residents, well ahead of the rest popular comedians: Garik Kharlamov scored 14%, Pavel Volya – 11%, Garik Martirosyan – 9%, and Alexander Revva – 5%. 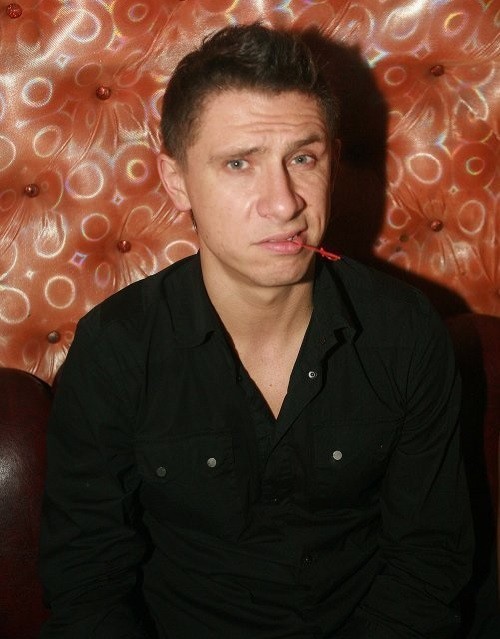 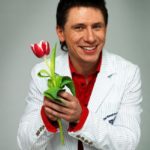 The man who stole hearts of many girls, TNT Bachelor Timur Batrutdinov 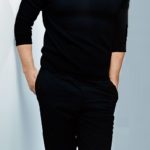 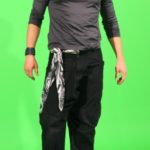 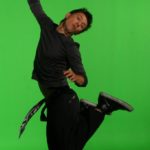 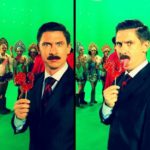 In the role of deputy candidate, Timur Batrutdinov 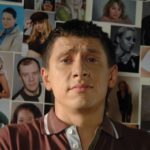 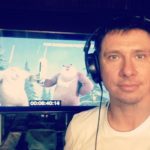 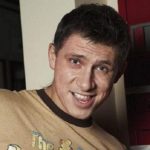 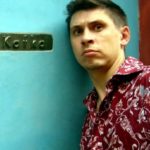