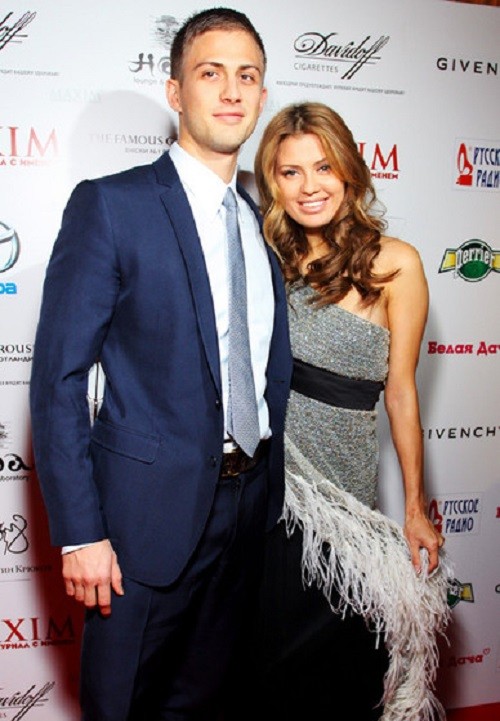 Siberian beauty Victoria Bonya was born November 27, 1979 in Krasnokamensk, Chita Region. Russian TV and radio presenter, model, and actress, Victoria Bonya became known after her participation in the infamous reality show “Dom-2” on TNT. There she has participated for almost a year. But her life changed dramatically after she has met a son of Irish billionaire Alexander Smurfit. The romantic relations of Victoria Bonya and Alexander Smurfit began from banal dating party. According to Victoria, when she first saw him, she was not interested in him – too unpleasant rumors circulated about this young womanizer. Moreover, at the first meeting with his future sweetheart he came with his girlfriend. 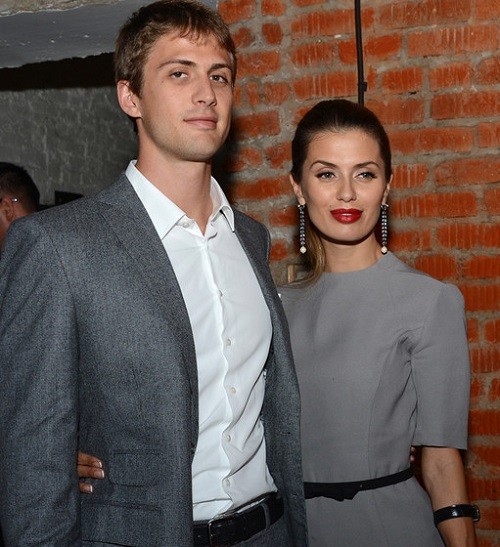 Nevertheless, Alex immediately noticed the star of reality show “Dom-2” and offered to meet again. “We had a great time, but I did not think there would be a continuation of the story” – said Bonya in an interview. But the story really had a sequel and more than serious. The family of the young man didn’t immediately recognize a bride from Russia, but the love and perseverance helped Victoria and Alex overcome all the difficulties.

The relationship of Victoria and Alex faced several challenges. Young man’s father, businessman Michael Smurfit, was clearly not thrilled with the fact that the son chose a girl from Russia, although he could afford a marriage with an aristocrat. But Alex Smurfit remained adamant – no one opinion could change his mind. 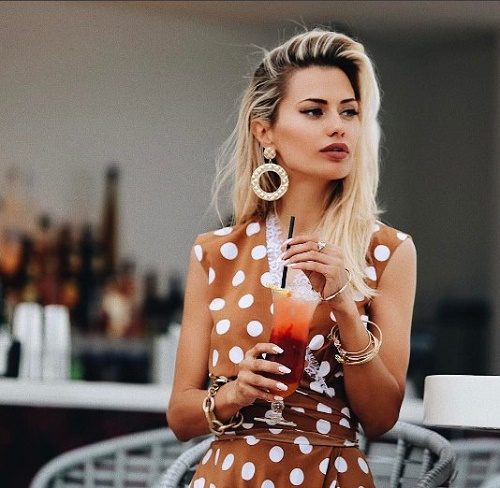 At the same time, Russian media constantly exaggerated the theme of Victoria and billionaire from Monaco, remembering her past relationships and claiming that the presenter has no chance to marry Alexander Smurfit. This was exacerbated by the fact that Victoria is five years older than Alex.

Bonya said that when Alex started dating with her, many said that he was just a Lovelace playboy. And in the beginning it was so. But they were able to change each other in a better way. “I told Alex that I’m 31 and I want a baby. And he replied: “Yeah, you know, I want to be a young father. Let’s try it. So, this child was not random, we both wanted it.”

During pregnancy Victoria Bonya has taken a serious decision – to leave Russia and go along with her beloved to Monaco, where Alex has a mansion, where he used to live and work. In March 2012, Victoria gave birth to daughter Angelina Leticia – a citizen of Monaco. Today Victoria Bonya Smurfit and Alex continue to live in Monaco and raise their daughter. Meanwhile TV presenter often comes to Russia – by her own admission, she can not live without work.

Biography
Victoria Bonya arrived in Moscow at the age of 16 years old. Her career began in the “Lotto Bingo” on the Tsvetnoi Boulevard, where she worked as a waitress, secretary at the company for the production of plastic windows. In 2001 she represented Russia at the Miss Earth beauty pageant.

On May 9, 2006 Victoria Bonya became a member of the reality show “Dom-2”, which she left 12 April 2007. After the show she worked at the Family radio. In May 2007, Victoria Bonya joined the list of “50 Most Beautiful People of Moscow” in the magazine «TimeOut Moscow”.

On September 29, 2007 she became the presenter of the program «Cosmopolitan. The video version” (TNT). In September 2007, starred in a photo shoot for the Russian edition of «Penthouse», in December Bonya appeared on the cover of the magazine «Maxim».

Bonya made ​​her debut in the movie “A mom is better!” Movie was released in September 2010. In 2010, she starred in the video of the new Russian rock artist GeKap on the song “You’re so”. The same year, in the role of Pauline, participated in the filming of the television series “University”. In 2011, Victoria Bonya starred in the video for the song of Maksim “How to fly”.

In 2013 Victoria Bonya starred in the video of Mitya Fomin “I’m going home” and the same year became the presenter of the project “Vacation in Mexico -2”. 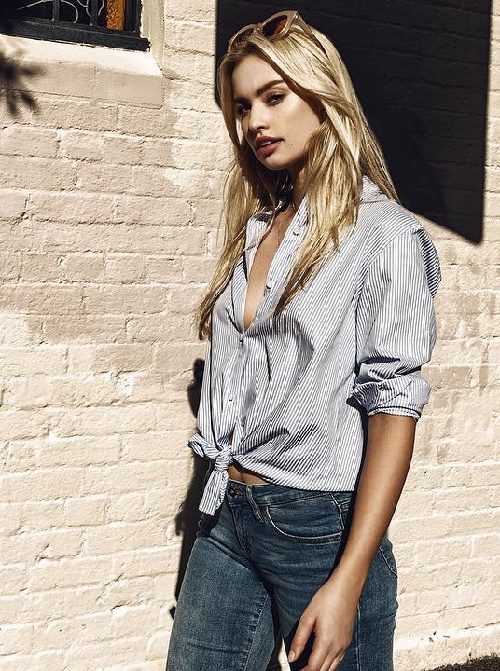 Update January 2017
According to rumors, Victoria Bonya separated from her civilian husband. Recently, they have been rarely seen together. But the man spent time on holiday with model Taylor Howard. By the way, she is very similar to Victoria Bonya. 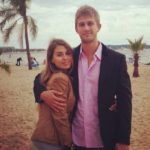 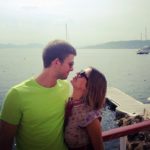 2013 photo of Victoria and Alexander 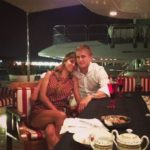 In a cafe. Bonya and Smurfit 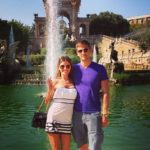 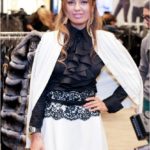 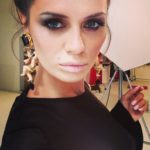 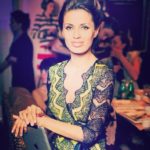 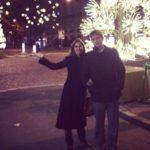 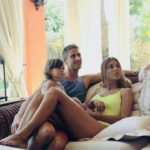 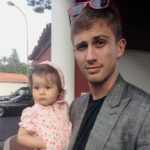 Smurfit with his daughter Angelina 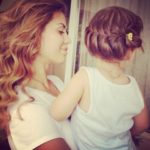 Bonya with her daughter Angelina 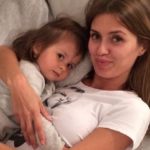 Mother and daughter, both are beauties 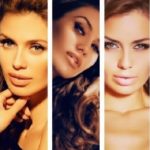 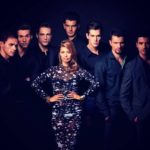 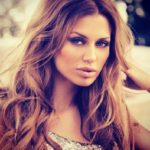 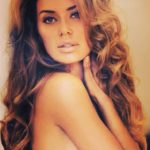 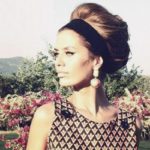 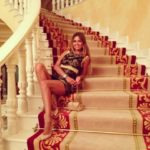 On the stairs. Victoria Bonya 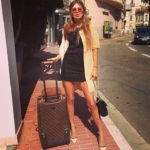 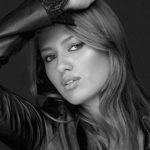 One of the earliest photos of Victoria Bonya 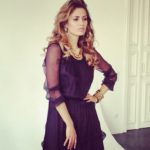 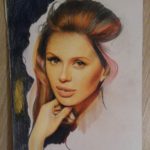 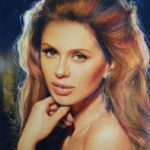